Recently named by Fortune as one of the “World’s 50 Greatest Leaders,” Peter H. Diamandis is the founder and executive chairman of the XPRIZE Foundation, which leads the world in designing and operating large-scale incentive competitions. He is also the executive founder of Singularity University, a graduate-level Silicon Valley institution that counsels the world's leaders on exponentially growing technologies.

As an entrepreneur, Diamandis has started over 20 companies in the areas of longevity, space, venture capital and education. He is co- founder of BOLD Capital Partners, a venture fund with $250M investing in exponential technologies, and co-founder and Vice Chairman of Celularity, Inc., a cellular therapeutics company.

Diamandis is a New York Times Bestselling author of two books: Abundance – The Future Is Better Than You Think and BOLD – How to go Big, Create Wealth & Impact the World. His newest book in this series of exponential technologies—The Future is Faster Than You Think—will be released on January 28, 2020.

He earned degrees in molecular genetics and aerospace engineering from the MIT and holds an M.D. from Harvard Medical School.

Diamandis’ favorite saying is “The best way to predict the future is to create it yourself.” 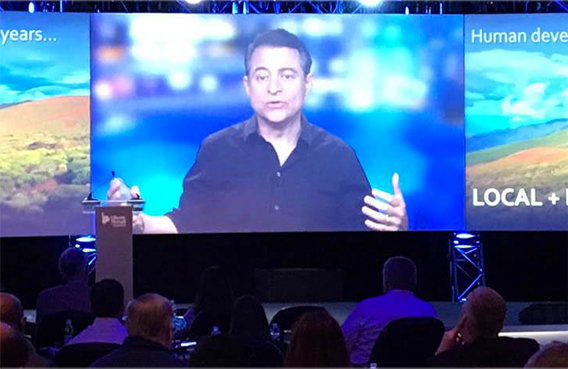 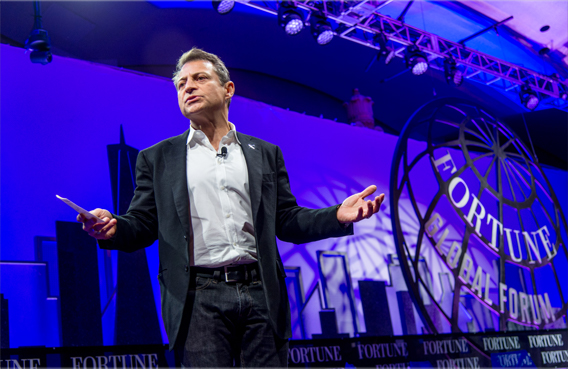 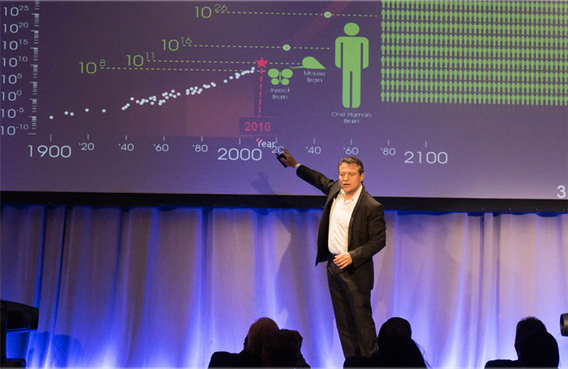 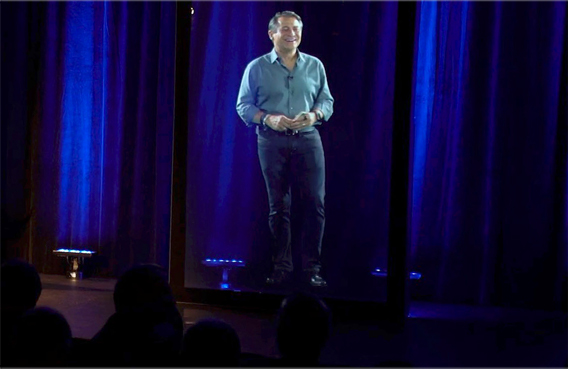 "Peter's keynote blew me away. I've been presenting for years and do it for a living, and Peter is at the top of the game. His personality shines through and is extremely authentic. He is a pretty amazing dude!"

"Peter Diamandis absolutely delivered our key messaging with a powerful and passionate presentation. He truly is an inspiration and very dynamic. During the two days of the summit following his opening keynote, many of our internal speakers reflected on his words. He has such great passion."

"Diamandis is one of the most passionate and dynamic speakers today. If you want to energize your senior management team and give them an understanding of the future, bring Diamandis in as your keynote speaker."

“Peter's presentation is world-class. One of the best I’ve had the pleasure to watch. His passion and vision is infectious. Diamandis offers a critical perspective that everyone needs to hear. If you’re looking for someone to help you chart your future, Peter is the perfect choice."

Over 1 million views on TED.com

Keynote to Over 3,000 Attendees