Thanks, I'll add you to the newsletter!

My name is Peter Diamandis.

Many people know me as an entrepreneur, technologist, futurist, New York Times bestselling author, TED speaker, and the founder of over 20 companies, among other things.

But let’s put titles and accomplishments aside.

At my core, I’m a nine-year-old with a healthy disregard for the impossible.

For example, when the Apollo 11 Mission landed on the Moon in 1969, I was eight years old. I decided then and there that going into space, and bringing humanity with me, was what I wanted to do with my life.

I was a graduate student at MIT when I finally realized that NASA was never going to get me there.

So I devoted my career to starting private ventures that I thought would open the space frontier: the International Space University and a rocket company, to a satellite company and the Zero-G Corporation.

Here’s a brief story about one of them, the XPRIZE Foundation, that ultimately opened up the private space frontier into what you know today as Virgin Galactic, SpaceX and Blue Origin. 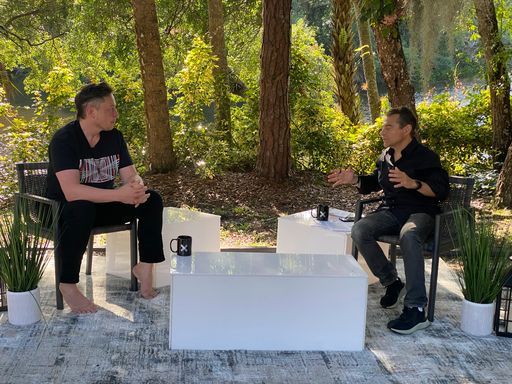 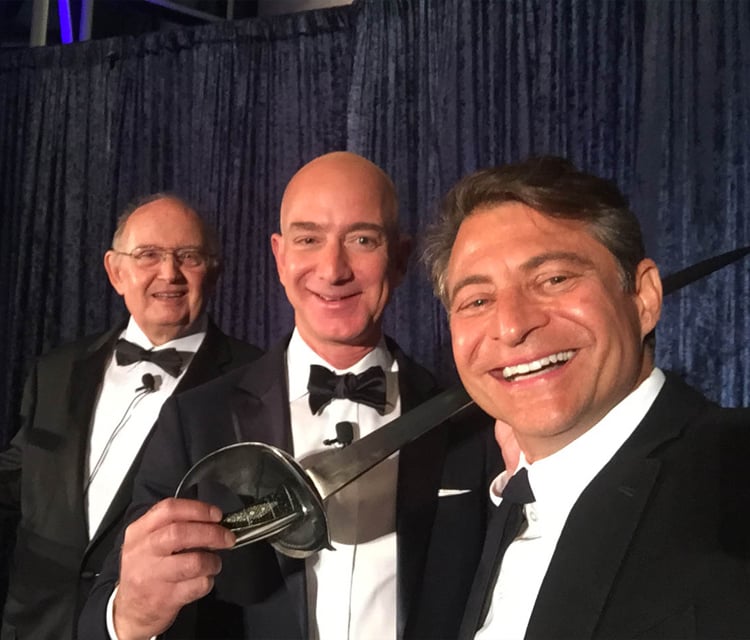 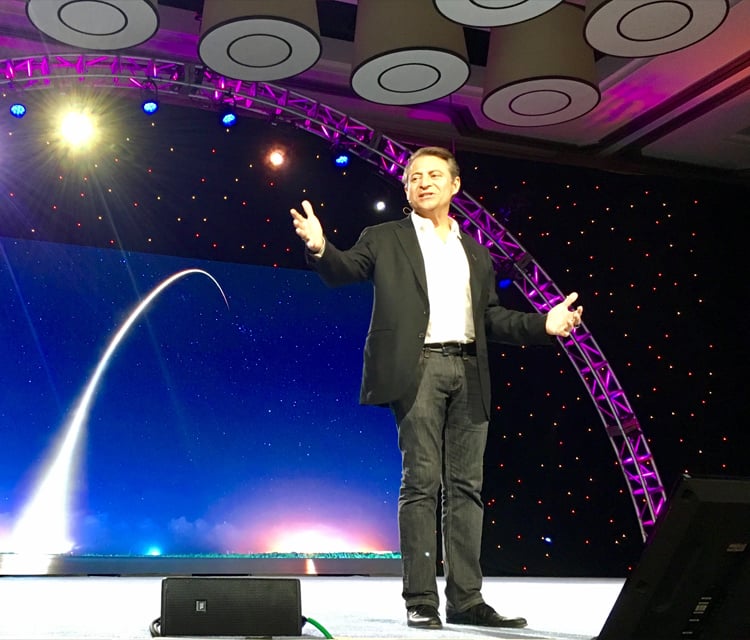 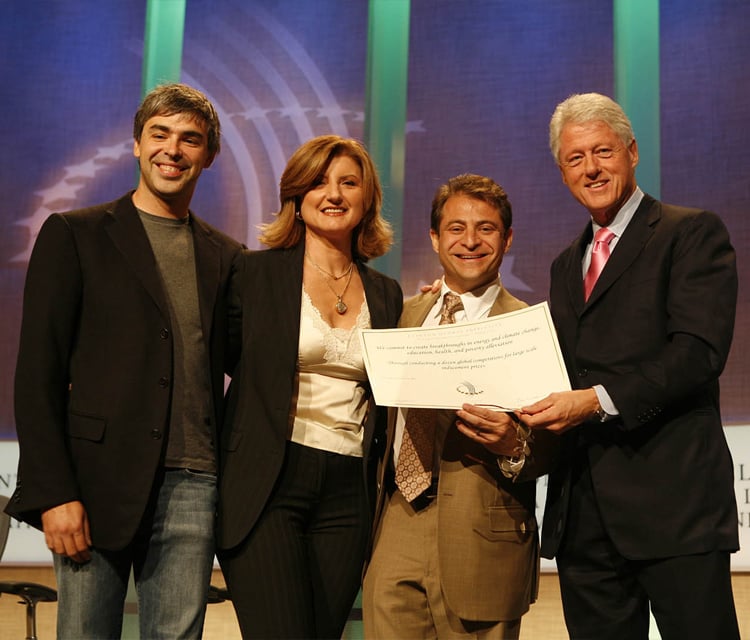 I first had the idea of XPRIZE after reading Charles Lindbergh’s book The Spirit of St. Louis.

And in May of 1996, without any prize money in hand, we announced the $10M XPRIZE to commercialize spaceflight under the Arch in St. Louis.

I thought for sure that someone would fund the purse. After all, you didn’t have to pay the money until AFTER the prize was won.

But I pitched over 150 billionaires, CEOs, and philanthropists and every single one told me: “NO.”

They said it was too dangerous, or that it would never work, or that spaceflight was only for governments.

I was tempted to give up.

But this was my dream—my passion.

Finally, I met the Ansari family who funded the purse (we named it the $10M Ansari XPRIZE in their honor), and a few years later on October 4th, 2004 the Ansari XPRIZE was won (video of story below).

It took 10 years from concept to Prize Award…

Since then we’ve launched hundreds of millions worth of XPRIZE competitions to create radical breakthroughs for the benefit of humanity.

From accurately and economically sequencing whole human genomes to our recently announced prize with Elon Musk to create a $100M XPRIZE focused on combating climate change through gigaton carbon removal.

DON’T GIVE UP ON YOUR DREAMS

The lesson of the XPRIZE story is that when you combine your bold dreams with grit in the face of obstacles, anything is possible.

Our current realities reflect our past dreams.

And what we dream today forms our future reality.

The reason why now is the most exciting time to be alive is that rapidly advancing technologies are allowing us to dream bigger and bolder than ever before.

Want to eradicate poverty for good?

Want to empower future doctors, teachers, and other positive change agents hidden among the millions of people around the world who lack access to quality education and opportunities?

You have more power to change the world than you think—more than at any time in history.

Over the next few days, you will be getting a series of welcome emails with the laws I live my life by, the framework I use for both discovering and aligning with my purpose, and more...

And remember, the world's most precious resource is the persistent and passionate human mind. Take care of yours!

Help me get to know you 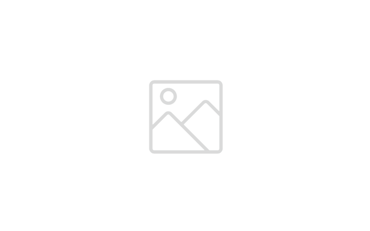 The Future is Ours