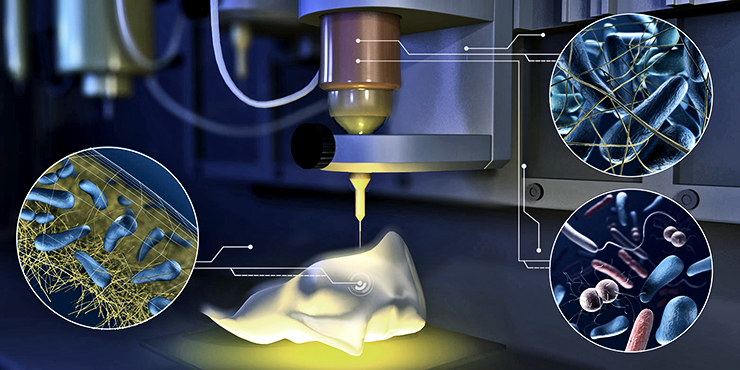 What it is: Nvidia research has developed a new AI framework that allows systems to imagine what an image might look like under different conditions, such as what an always-sunny street might look like under 6 inches of snow. A General Adversarial Network (or GAN) — which combines two neural networks, one that creates an image and another that judges — has been used successfully to create fake celebrity faces and new clothing designs. Most of these previous methods, however, rely on images to be labeled. Nvidia’s framework allows the GAN to work with unlabeled datasets, a major advantage that frees up time for AI researchers that would otherwise be spent on cleaning their training data.

Why it's important: Cleaning and labeling data is a time-consuming but critical piece of most AI systems, including those used in autonomous vehicles. Look for Nvidia's progress here to affect other AI frameworks, and increase use of other unsupervised learning methods. | Share on Facebook 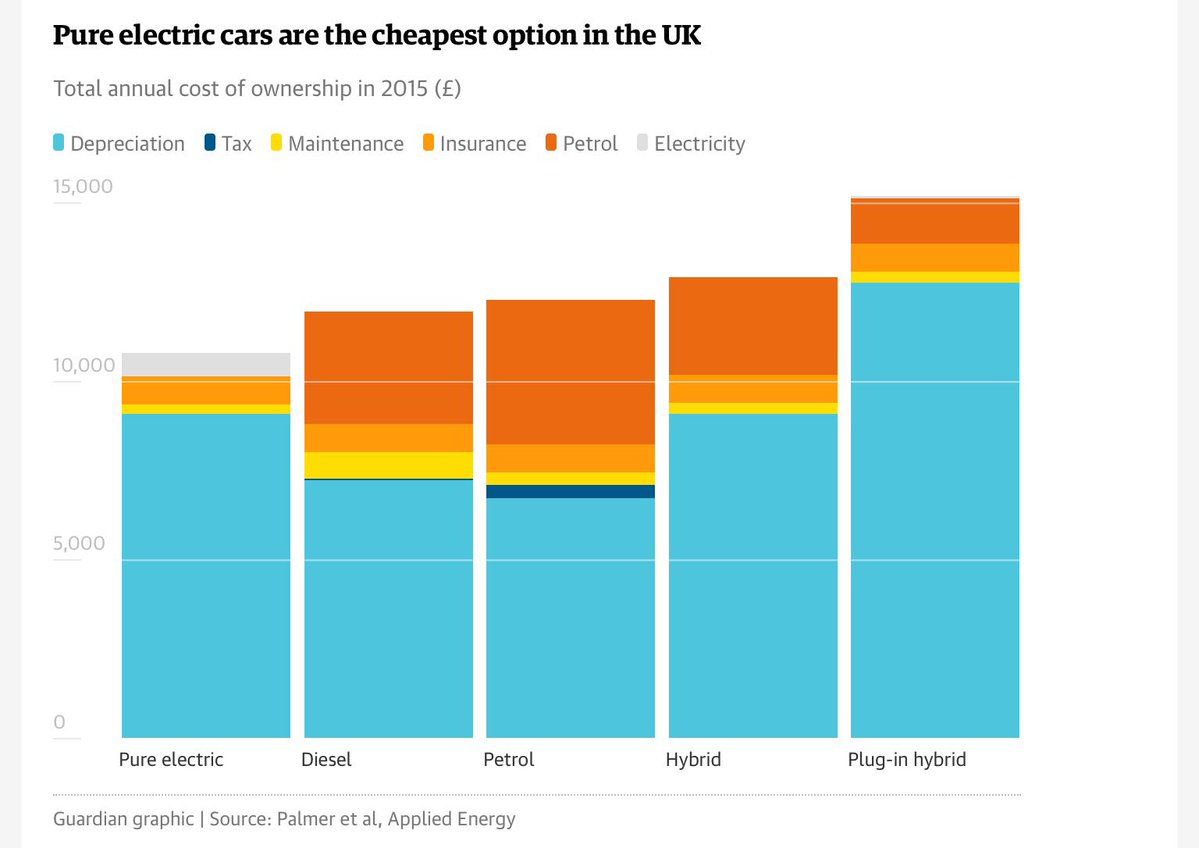 What it is: A new study by the University of Leeds reveals that over four years, pure electric cars cost less than gas- or diesel-powered cars. Researchers evaluated factors like fuel, purchase price, depreciation, taxation, maintenance and insurance across four markets — California, Texas, the U.K. and Japan.

Why it's important: Currently, sales subsidies are driving the affordability of electric car ownership. The Leeds researchers predict that by 2025, electric cars without subsidies will be cheaper to own and run than internal combustion engine cars — thanks to converging advances in batteries, materials science and manufacturing. | Share on Facebook 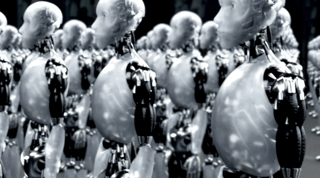 What it is: AutoML, an artificial intelligence system built by Google, has created its own “fully functional AI child” called NASNet, which can identify objects in photos and videos better than its manmade counterparts. As The Week reports, the open-source NASNet can “...identify objects in an image with 82.7% accuracy... an improvement of 1.2% over AI programs created by humans.”

Why it's important: Google’s hope is that by making NASNet open source, developers can use it to address unforeseen computer vision problems. As artificial intelligence develops, and self-replicating AIs proliferate, we’ll encounter a new wave of ethics considerations — but will hopefully also be able to address challenges that were previously impossible. | Share on Facebook

What it is: The Laboratory for Complex Materials at ETH Zurich has taken bacterial 3D printing to a new level. By culturing different bacterial types in a biocomptible hydrogel, they have created bacterial gel inks that can create items with living properties, such as masks or wraps for burn victims, or materials capable of detecting toxins. Not only does this create a structure that directs the bacterial activity for an extended duration, but the team has basically created an ink jet system that facilitates embedding multiple bacterial types in the material to fit different needs.

Why it's important: Here’s yet another example of our exponentially expanding abilities in digitizing biological systems, as well as illustrating that 3D printing goes far beyond printing LEGO parts and even manufacturing on demand. | Share on Facebook

What it is: High Fidelity has just released Avatar Island, a commerce system built on the blockchain technology that enables users to buy and sell goods in virtual reality. Currently, users can purchase over 300 virtual goods for their avatars in High Fidelity, all created by digital artists who will earn a share of the revenue.

Why it's important: High Fidelity CEO Philip Rosedale notes that this is the first blockchain used for virtual world commerce — and foresees this system becoming a bridge between the real and virtual worlds. “You might buy a pair of shoes for your avatar in the virtual world and receive an unfalsifiable coupon for the same pair of shoes in a real store,” writes VentureBeat. How will retail stores evolve in an age of digital and virtual commerce? | Share on Facebook What it is: Two recent developments are giving us a leg up in the race against hackers. At NYU, researchers have created a molybdenum nanomterial that cannot be cloned. The material has the highest possible structural randomness possible, which means the way it emits or does not emit light gives it a unique cryptographic key which could be embedded in systems at the chip level. Separately, Duke, The Ohio State University and Oak Ridge National Laboratory have created a QKD (Quantum Key Distribution) like what we have seen in China earlier this year, but at speeds in the megabyte per second range, a 5-10X improvement that makes the method on par with current Internet speeds.

Why it's important: Trust and security is a huge challenge in the information age, but between blockchain, QKD, and application of materials science, we're entering an era where this will be rendered moot. | Share on Facebook