P.P.S. Want to learn more about exponential technologies and hone in on your MTP/ Moonshot? Abundance Digital includes 100+ hours of coursework and video archives for entrepreneurs, like you. Keep up to date on exponential news and get feedback on your boldest ideas from an experienced, supportive community. Click here to learn more and sign up.

What it is: Last October, Magic Leap’s CEO Rony Abovitz shared his vision for the “Magicverse,” a virtual world superimposed upon physical spaces. Now with $2.4 billion in funding, the company has just released a tangible concept of how this envisioned digital layering would work. Accessible through augmented reality hardware, digital layers will begin to tether virtual objects — whether health data, narrative entertainment, or virtual work documents — to specific physical locations. Given requirements for low latency and rapid feedback, these and similar Augmented Reality experiences are now being built upon spatial computing, a nascent field born on the heels of proliferating high-speed 5G networks.

Why it's important: Personalized to users, Magic Leap’s physically tethered virtual world offers a pioneering example of the Spatial Web, or Web 3.0. Slated to blur the distinctions between virtual and physical space, the Magicverse could free any user to design imaginative futures atop their physical environment, enriching urban spaces and private interiors alike. Intended to become “a real city that would never cease to be the blueprint of the future,” in the words of Abovitz, the Magicverse could one day give rise to entire economies, merging virtual marketplaces with vastly enhanced smart cities. | Share on Facebook 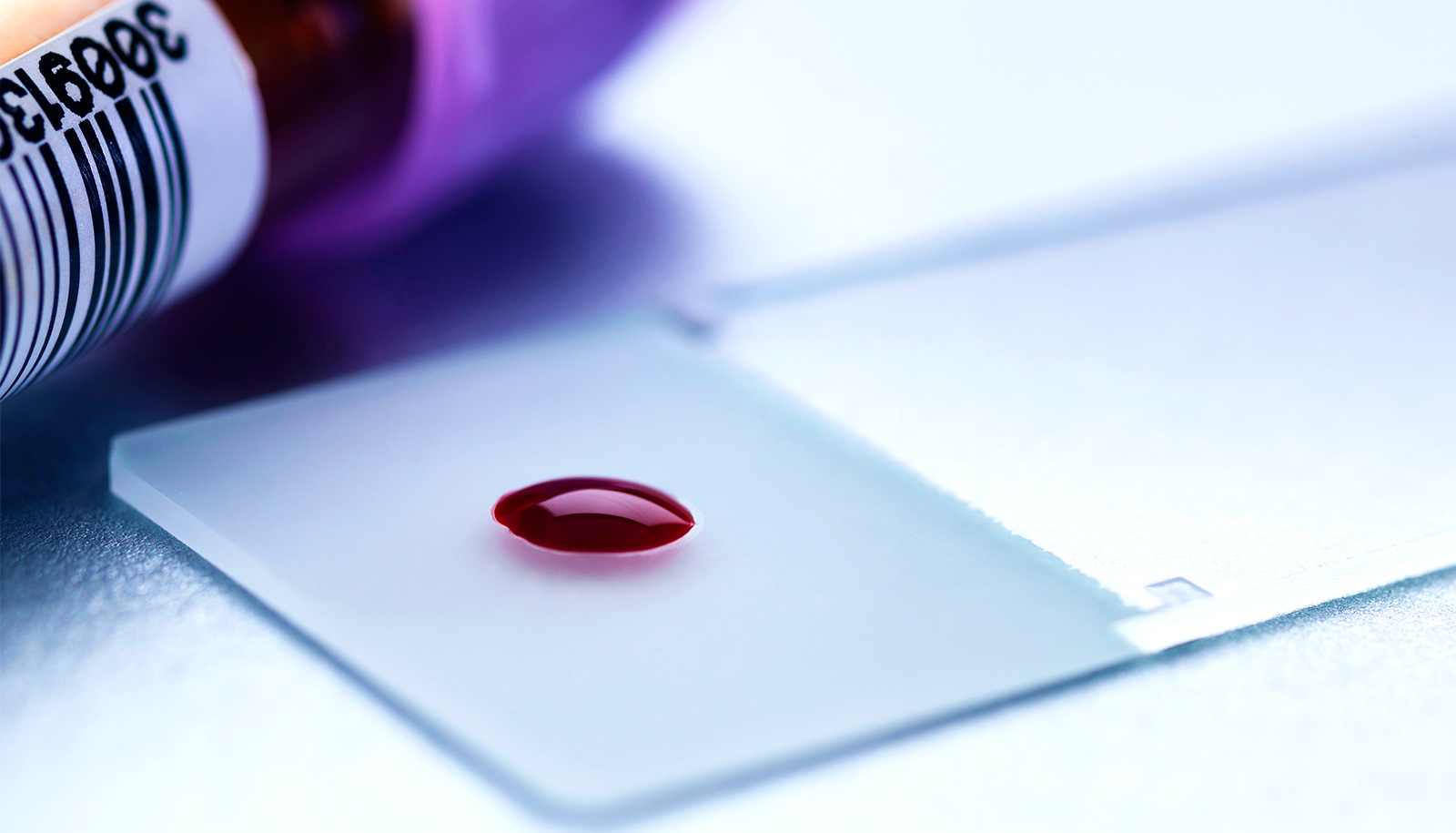 What it is: Researchers from the University of Kansas engineered a new type of microfluidic lab-on-a-chip optimized for detecting exosomes, the tiny parcels of biological information that carry important instructions for tumor growth. In recent years, biologists mapped exosome behavior to detect cancer. This new lab-on-a-chip leverages recent breakthroughs in microfluidics -- basically, micron-scale plumbing systems -- to dramatically improve exosome detection. Namely, they developed new techniques to produce these microfluidic sensors in a cheaper, easier and faster fashion.

Why it's important: For the consumer, microfluidics open a Pandora’s box of applications for miniaturized biosensors. For the researcher and entrepreneur, microfluidics, particularly lab-on-a-chip devices, will be a major driver in demonetizing drug development, lab research, and our overall understanding of biology. Research that previously required massive and expensive equipment (as well as functioning human organs or living creatures) can now be replicated on a chip smaller than a few square inches. | Share on Facebook

Android Is Helping Kill Passwords On A Billion Devices 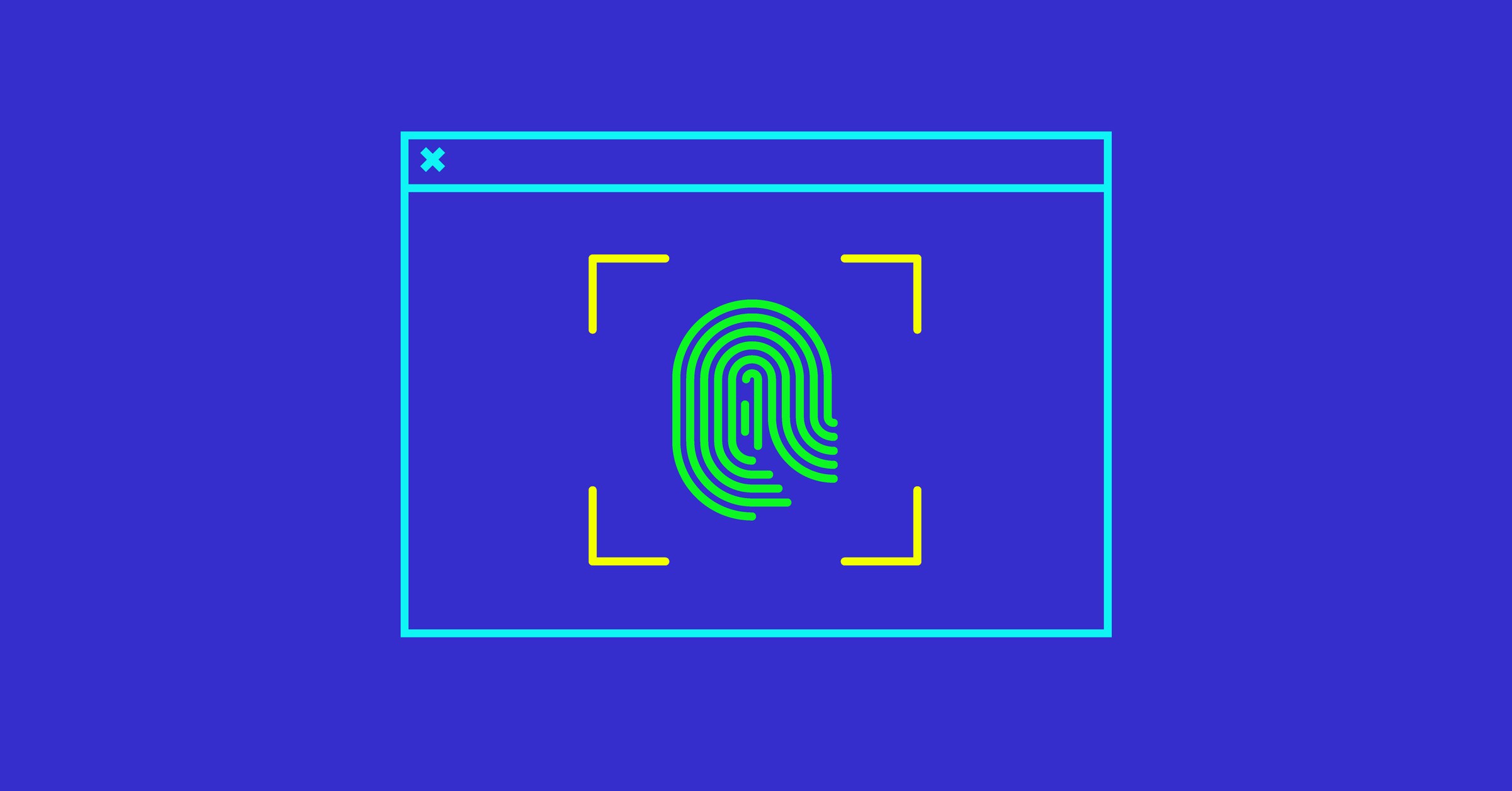 What it is: Google and Android are making moves to eliminate the need for passwords on mobile devices, while simultaneously making interactions more secure. As our digital interactions grow and new services pop up, creating and remembering secure passwords is a growing problem and drain on productivity. Now, in collaboration with the FIDO Alliance, Android has added certified support for the FIDO2 standard, essentially making it possible to log in to websites in Chrome via thumbprint identification or hardware dongles like a YubiKey.

Why it's important: This security move will affect over one billion devices. Android developers will now be able to design simpler interactions into their websites, dramatically improving ease of use. On the security front, this has the potential to make it far more difficult to be fooled by things like phishing scams, which trick you into entering usernames and passwords. | Share on Facebook

What it is: At this year’s Mobile World Congress (MWC), Google has just piloted its newest version of collectible Augmented Reality pins, accessible through the Android Partner Walk app and accompanied by virtual characters. By planting QR code-like AR markers across MWC’s floor plan, Google’s new AR venture allows users to scan these floor tags and collect animated 3D characters in the process, after which they are guided by Augmented Reality signs along a route to other pins. While still in its early stages, the real sophistication behind Google’s quirky AR app lies in each tag’s understanding of its location and the tethering of a virtual navigation layer to physical spaces.

Why it's important: Imagine running into Central Park, one of Dubai’s micro-city malls or California’s Disneyland, and within seconds, the physical path in front of you pops up with animated arrows that guide you to your destination. With implications even beyond personalized maps, Google’s AR pins and recent AR Walk feature join an exploding cohort of Spatial Web enterprises that may ironically connect us more to physical space through virtual layering. Hardware advancements and high-speed connectivity are quickly allowing us to spatially represent digital data, now mapped onto precise locations, objects and even permission-locked coordinates. As a result, we may soon transition from looking at our screens to seeing through them. | Share on Facebook 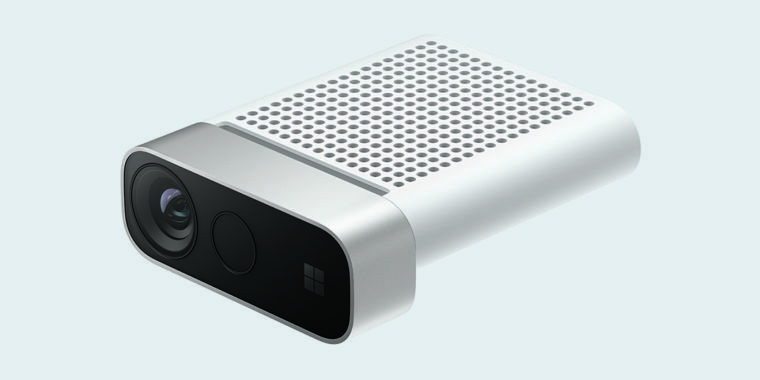 What it is: Last year, Microsoft announced the latest version of its Kinect (a portmanteau of "kinetic" and "connect") motion-sensor platform. The new Azure Kinect "leverage[s] the richness of Azure Artificial Intelligence to dramatically improve insights and operations.” This month, Microsoft followed up by announcing a developer kit for the Azure Kinect, allowing third parties to more robustly build applications and research projects on the platform.

Why it's important: Through a business lens, the evolution of Kinect from a video gaming tool into a robust, enterprise-grade development platform is a testament to the power of customer feedback. While the first version of the Kinect saw lackluster adoption by the gaming community, researchers around the world found incredible value in the advanced low-cost sensor package. Microsoft listened and course-corrected accordingly. From a technology perspective, Microsoft’s Azure Kinect Developer Kit marks a true convergence, bringing together artificial intelligence, high performance cloud computing, advanced and demonetized sensors (e.g. cameras), and augmented reality. Paraphrasing the old saying, it takes an army of exponential technologies to transform the world. | Share on Facebook 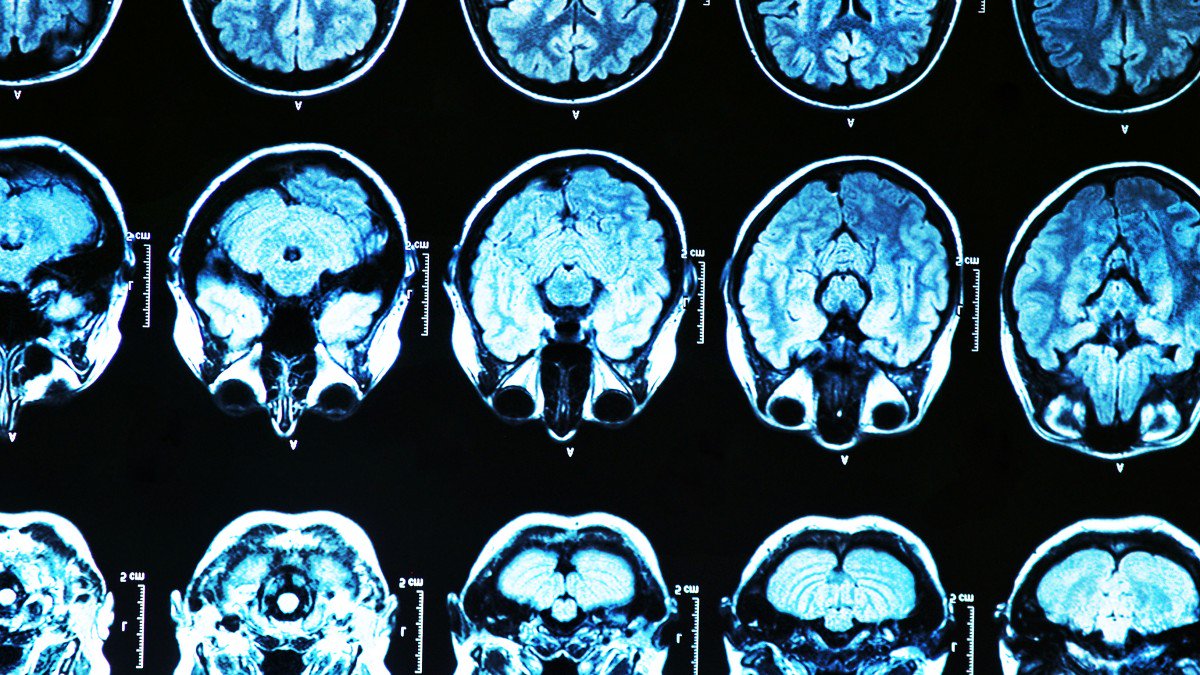 What it is: In a first, a team of doctors led by Ronald Crystal at Weill Cornell Medicine in Manhattan has expanded the use of gene therapy to reduce the risk of Alzheimer’s disease. Gene therapy has so far focused on rare diseases where a single gene is the culprit, such as hemophilia. Alzheimer’s is far more complex, which is one reason pharmaceutical approaches to a cure have proven elusive. Epidemiological data shows a strong correlation between the various types of the APOE gene and rate of Alzheimer’s — APOE2 confers a less-than-average risk, APOE3 an average risk, and APOE4 delivers as much as 12x higher risk than average. In May, Crystal’s team will begin clinical trials, injecting a virus carrying the APOE2 gene into the spinal fluid of volunteers of people already suffering from Alzheimer’s.

Why it's important: If successful, this has the potential to impact millions (if not billions) of people suffering from Alzheimer’s today and in the near future. Where else can we deploy gene therapy to treat previously intractable conditions? | Share on Facebook

Join Peter Diamandis in Dubai, the City of the Future, for the inaugural Abundance 360 Dubai Summit on March 26 - 27, 2019. Hosted by the Dubai Future Foundation and the Crown Prince of Dubai, this two-day experience offers exponential leaders an immersive look into how technology will transform every industry. Read more about the program and apply here to join.

Education at All Ages