Crime-Predicting Artificial Intelligence to Roll Out in India

What it is: Israeli artificial intelligence company Cortica has partnered with India's Best Group to identify "behavioral anomalies" in terabytes of streaming footage captured by CCTV cameras, with the goal of predicting crimes before they happen. The software looks for micro-expressions and mannerisms that signal a person's intent to engage in criminal activity.

Why it's important: If algorithms can predict crimes before they happen, cities could proactively deploy law enforcement and potentially save lives. Will citizens trade their privacy in exchange for a safer experience in public places like train stations, bus stops and city streets? Do autonomous taxi passengers have the right to privacy while in transit? We'll get real-world data to answer these moral and ethical questions sooner than you might imagine. | Share on Facebook 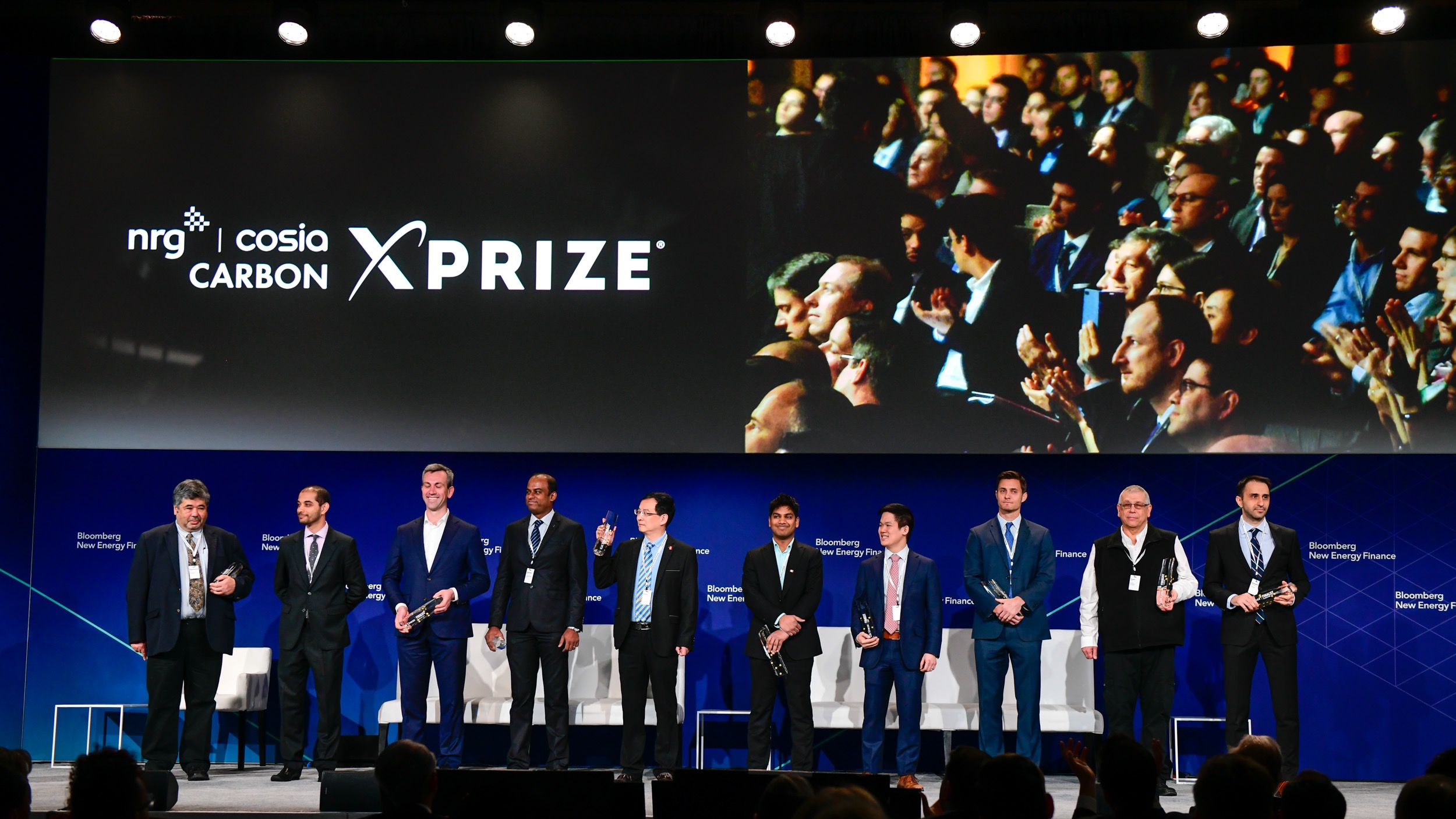 What it is: The XPRIZE Foundation has revealed the 10 finalists in the NRG COSIA Carbon XPRIZE. In the next phase of the competition, the teams will be stationed near a power plant, giving them ample carbon dioxide as a feedstock to transform into marketable products. This article features an interview with Marcius Extavour, senior director of energy and resources at XPRIZE.

Why it's important: As Peter often says, technology transforms scarcity to abundance. If these finalist teams are successful in turning carbon emissions into valuable commercial products at scale, what else becomes possible? | Share on Facebook 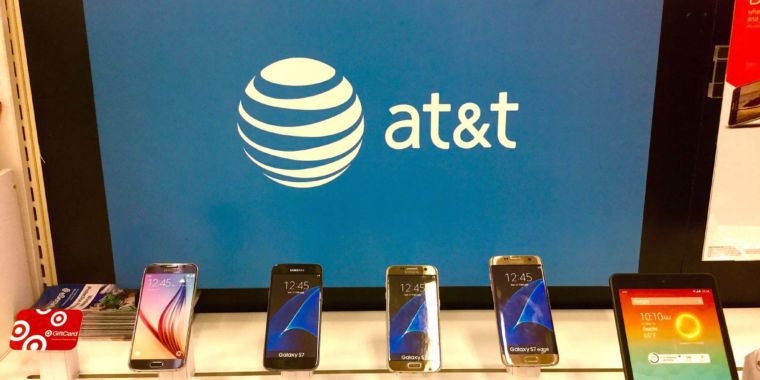 What it is: AT&T just revealed that its 5G wireless trials have been a success, putting the company ahead of rivals. Speeds have exceeded a gigabit per second with just 9 millisecond latency, even in bad weather. AT&T’s tests have so far been limited to fixed wireless devices -- think static sensors in a street light, not like your mobile phone -- but there has been noticeable improvement even when line-of-sight connections are not possible.

Why it's important: 5G wireless makes everything faster, and we are well on our way to deployment. If you think autonomous vehicles, IoT and swarm intelligence is accelerating now, consider how many more possibilities become available when connections are 10-100X faster. | Share on Facebook 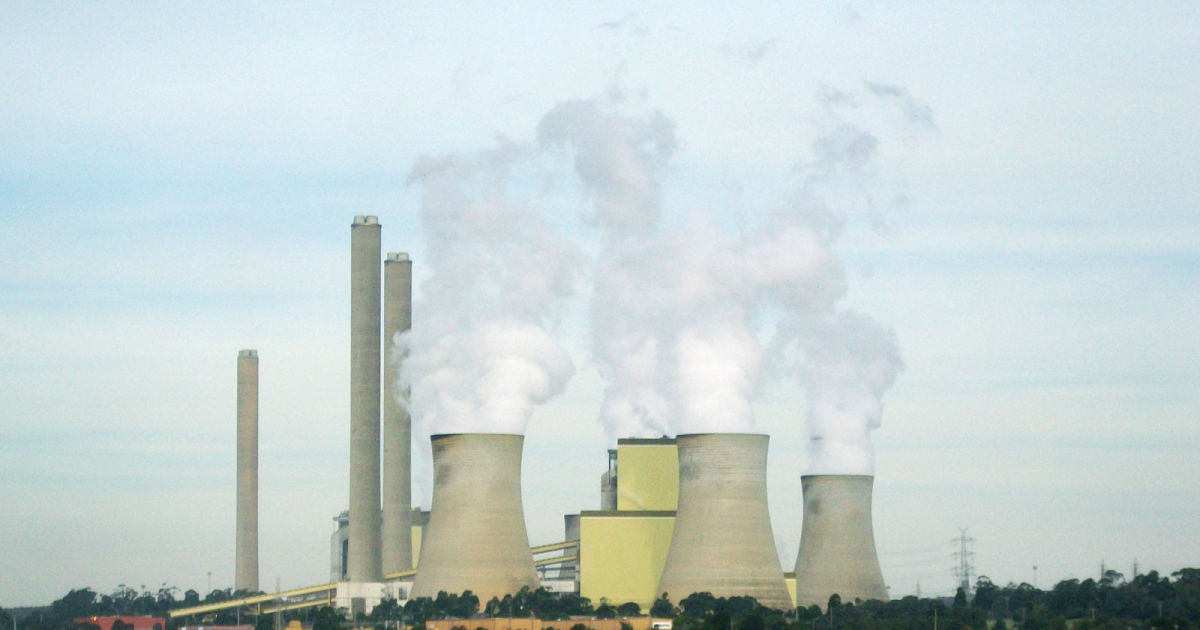 What it is: Closed in 2014, the Hunter Valley coal plant north of Sydney, Australia is being reopened to provide access to cheap electricity for cryptocurrency mining operations. Hunter Energy and its new partner the IOT Group are also looking to add solar and other renewable sources to the plants mix to "green up" the energy delivers to meet this need.

Why it's important: This is a great reminder that disruptive and exponential technologies such as cryptocurrencies can have far-reaching, often-unanticipated effects. As we are now seeing combinations of new technologies coming online, be on the lookout for new opportunities. | Share on Facebook

What it is: In a first, the FDA just approved an AI system to assess whether a patient has more than mild diabetic retinopathy, which leads to vision loss in about 30 million people in the U.S. By analyzing images from a retinal camera, the IDx-DR device is able to determine with greater than 87 percent accuracy if a patient should be examined more thoroughly. While many AI systems have been used for diagnostics, this is the first authorized to be marketed as a screening device without needing a clinician’s interpretation of the image. Since many people do not routinely see an eye doctor, adding this capability in another setting should help reach patients much sooner in the progression of the disease.

Why it's important: While the IDx-DR is only approved as a screening device, it is a good example of how AI systems might be adopted more broadly integrated and gain acceptance in healthcare. Look for such systems to be adopted first in areas where current treatments do not exist or access to care is inadequate at best. | Share on Facebook