In this week's Abundance Insider: Semantic search for books, quantum Internet, and a swarm of miniature robotic Mars explorers. 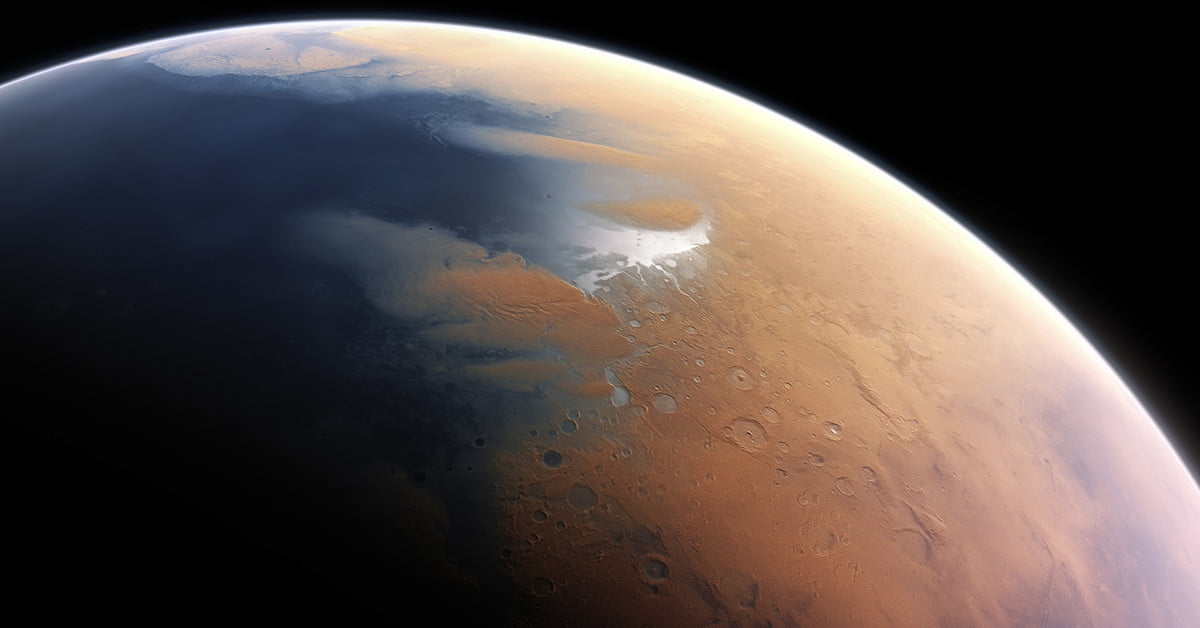 What it is: Scientists from Japan and the U.S. have received NASA funding to send a team of bee-inspired drones -- called "Marsbees" to explore the Red Planet. The experimental Marsbees are each about the size of a bumblebee and have cicada-sized wings to adapt to Mars' atmosphere. The drones will recharge and take instructions from a rover, and will be equipped with different sensors to diversify the data gathered.

Why it's important: A drone swarm will be able to cover much more ground than a single rover, which will improve our knowledge of Mars. Best of all, the planned "hive mind" programming will enable the Marsbees to communicate with each other and recalibrate their movements should individual drones fall or lose contact with the base rover. | Share on Facebook 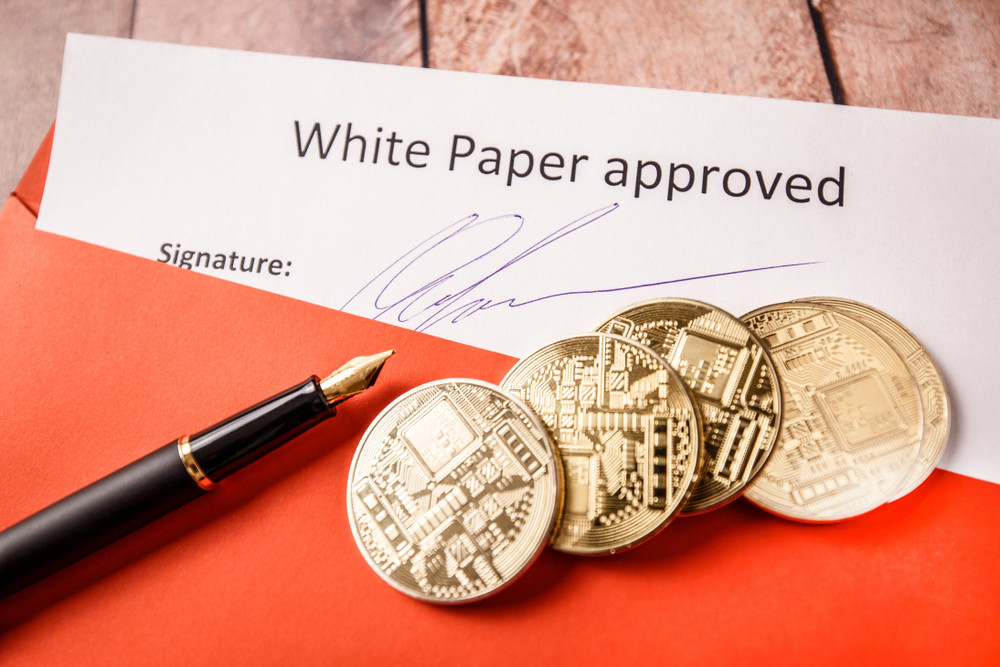 What it is: Eric Ly, cofounder and former CTO of LinkedIn, recently announced the creation of ICOHub, a free service allowing investors and other interested parties to verify which ICO projects are legitimate at the entity and individual participant level. Unlike other ICO ratings agencies, ICOHub will offer transparency in its rating methodology, and pull data from many different repositories of trust.

Why it's important: ICO’s have the potential to disrupt a wide range of industries, but even a few bad actors might spoil the potential for broader adoption. Can ICOHub and the ratings space in general help indicate when ICO's will become truly disruptive? | Share on Facebook 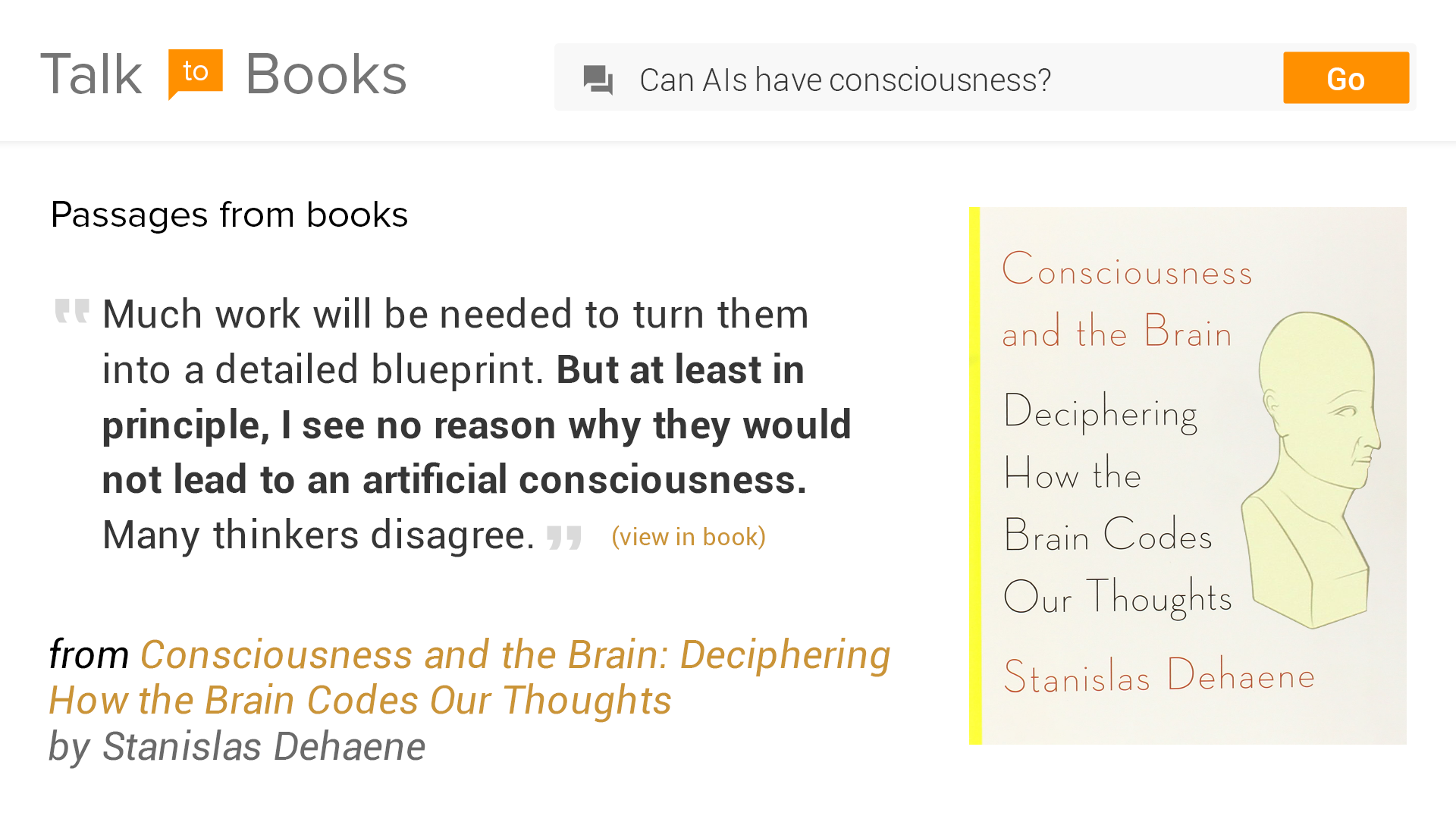 What it is: Developed by the team led by Ray Kurzweil, Google Research announced its "Talk to Books" semantic search feature, taking semantic search to an entirely new level. The experimental, publicly available feature allows users to uncover information from over 100,000 books, searching by natural-language questions rather than purely strings of text or keywords. To better understand how the system works, check out Semantris, a word association game that helps illustrate how the Artificial Intelligence predicts the relationships between words.

Why it's important: Like TensorFlow before it, Google has released a version that allows developers to create their own applications on top of the system. Look for this to spawn new ideas and applications, particularly as Google looks to ramp up the developer ecosystem in competition with Amazon’s Alexa. | Share on Facebook

Porsche Plans 500 Fast-Charging Stations Across US 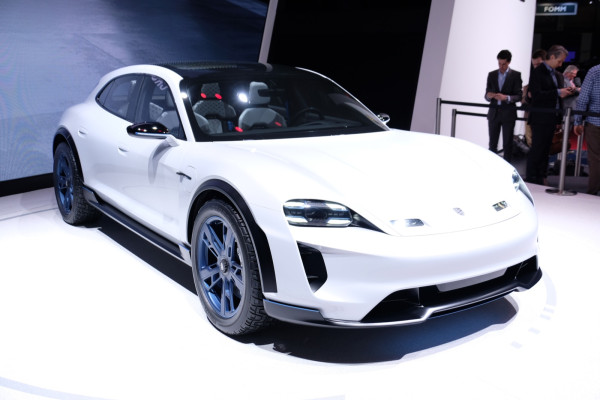 What it is: Porsche has announced plans to deploy at least 500 fast-charging stations across the U.S. by the end of 2019 -- perfect timing, considering the launches of the Porsche Mission E electric vehicle and crossover in 2019 and 2020, respectively. "If you want to buy that car, you want to know what happens if I go skiing and go further than 300 miles," Klaus Zellmer, the CEO of Porsche Cars North America, told Automotive News. "We need to have answers for that."

Why it's important: Tesla's network of Supercharger stations has created demand for other automakers to offer electric vehicles and decrease "range anxiety." How soon will charging stations overtake gas stations in the U.S.? | Share on Facebook 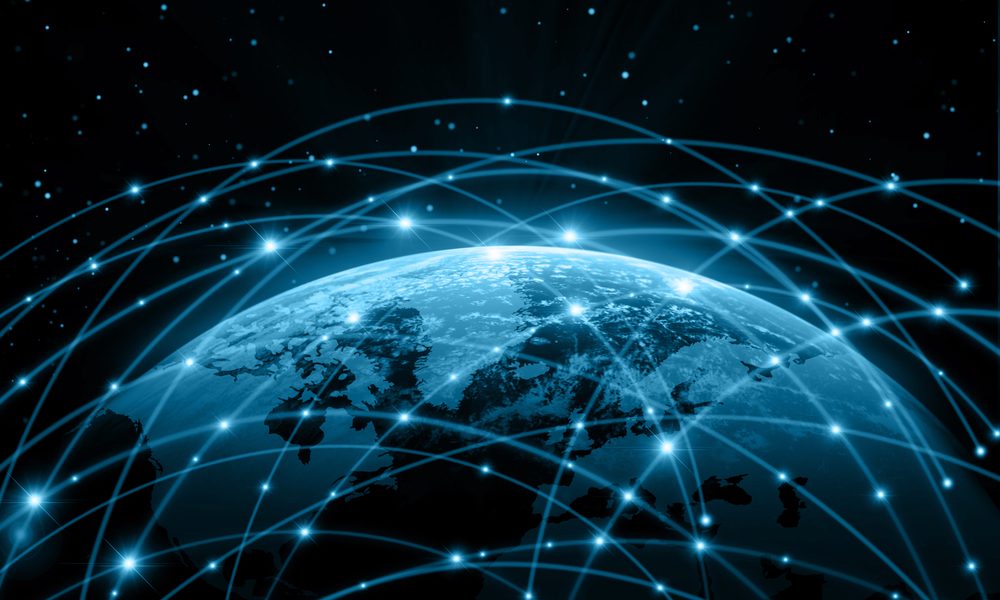 What it is: A team led by Dmitry Fedyanin, senior research fellow at the Moscow Institute of Physics and Technology, is making strides in the development of a quantum communications that could be the underpinnings of a quantum Internet. Using silicon carbide, Fedyanin says they are developing the technology to transmit data in a single photon, and not just one-to-one but one-to-many communications. While challenges remain to fully develop the technology (it's about 10 years out), the team felt it imperative to begin work now, before quantum computers render current encryption methods obsolete.

Why it's important: This is a great example of evaluating the landscape of accelerating technologies and developing for their future state. What opportunities do you see in the next five years that you can begin building toward now? | Share on Facebook