What it is: Japanese startup Open Meals recently debuted its 3D printed food at SXSW, starting with sushi designed in Japan and printed in Texas. Currently, its technology prints 5 mm blocks of water-based gels, which gives the finished product an 8-bit feel. A robotic arm and specialized cartridges inject nutrition, flavor and color directly into the blocks.

Why it's important: Open Meals sees its technology as a critical way to deliver specialized nutrition to sick patients, the elderly, and elite athletes. Imagine high-end chefs (or grandmothers) sending digital instructions to astronauts or remote exploration teams, enabling them to print memorable meals in remote locations. | Share on Facebook

What it is: Rubius Therapeutics, a biotech startup creating a "superblood" to treat a wide range of diseases, just raised another $100 million, bringing its total funding to almost $250 million. In an approach called red-cell therapeutics, or RCT, Rubius is developing enucleated (without a nucleus) red blood cells that can be loaded to carry essentially any therapeutic protein throughout the body. Because these cells are enucleated, they escape detection by the body’s immune system and very likely will not need to be personalized for each patient. Rubius' first products will focus on treating enzyme deficiencies, cancer and autoimmune disease.

Why it's important: RCT could solve a major challenge in engineered drug delivery solutions to date. With so many approaches coming online, it's time to seriously think about where opportunity lies beyond healthcare. What changes will we see in social structures when life expectancy increases of 2-3x are commonplace? | Share on Facebook 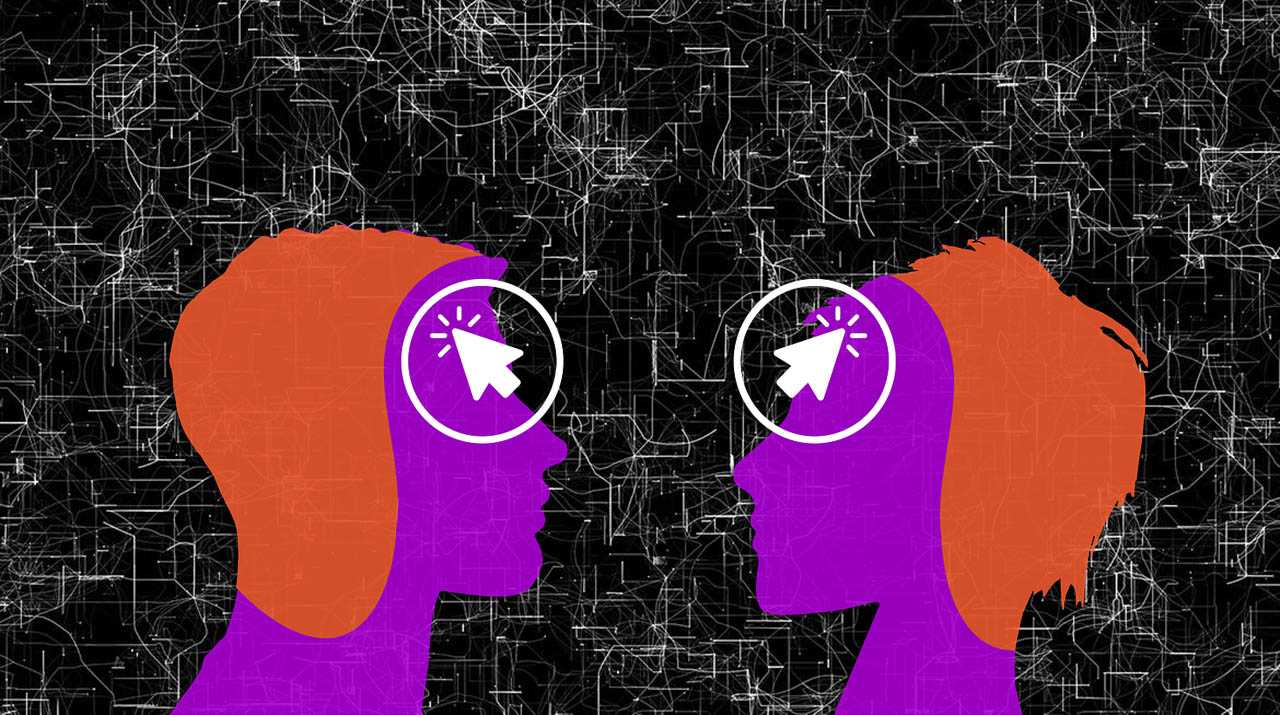 What it is: David Moses and his University of California, San Francisco colleagues recently published research on a neuroprosthesis that can monitor brain activity and decode brainwaves into text as the user hears specific phrases. "Fundamentally, our system is designed to help individuals who are unable to communicate — for example, patients with locked-in syndrome," Moses told Seeker.

Why it's important: This exciting research could revolutionize communication -- and it also brings up ethical questions to consider as neuroprosthetics become more commonplace. Moses sees a positive future: "I think it will be possible to develop systems that can truly help people who are unable to communicate while also safeguarding the privacy of the mind." | Share on Facebook

Need to Make a Molecule? Ask This Artificial Intelligence for Instructions 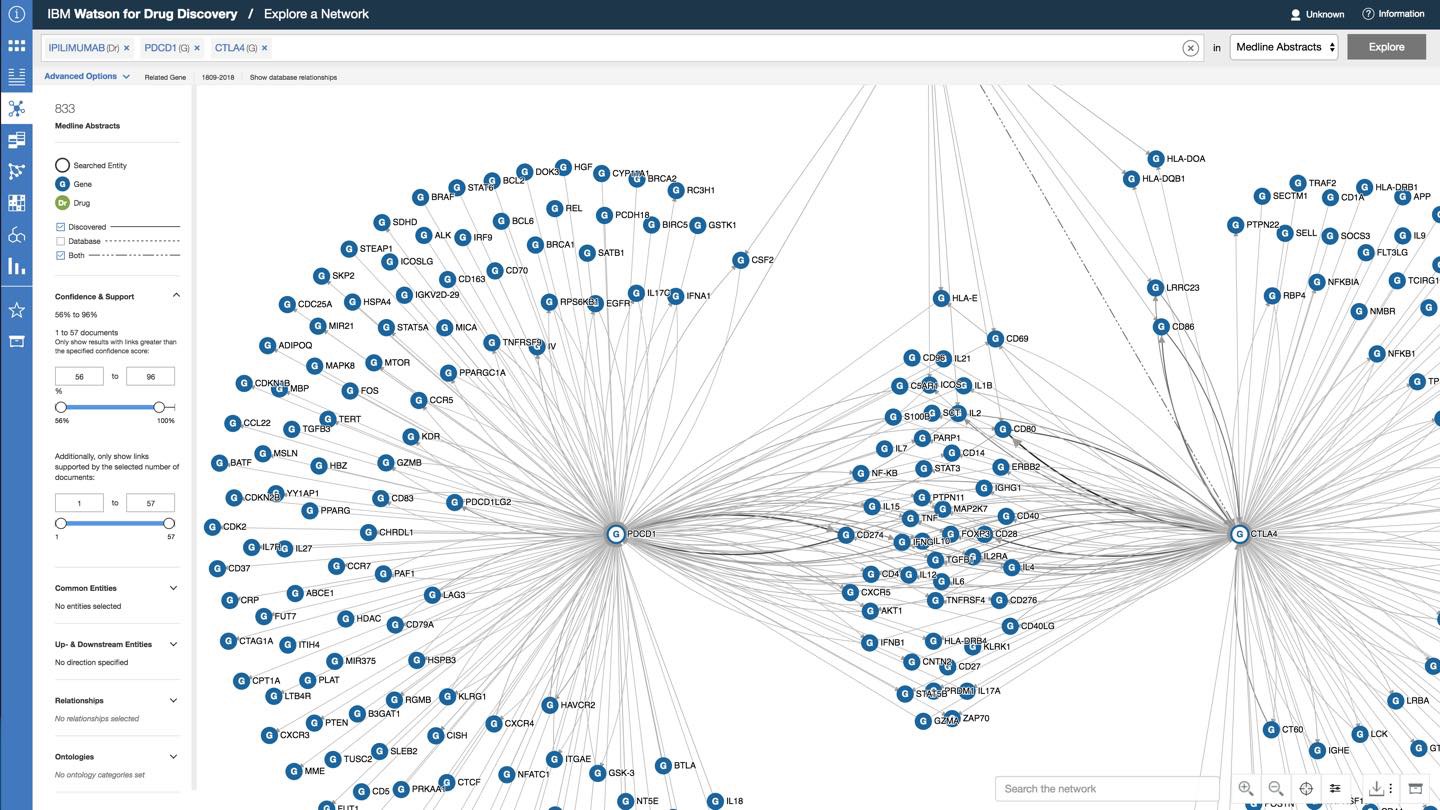 What it is: Marwin Segler, a University of Münster organic chemist and AI researcher, has developed a tool to identify the steps needed to create new molecules. Using deep-learning neural networks to learn essentially all known single-step organic-chemistry reactions, the Artificial Intelligence predicts chemical reactions that can be used in any single step. Iteratively applying these networks to the multi-step synthesis, the AI essentially reverse-engineers the molecule to arrive at the starting reagents. After attracting the interest of pharmaceutical companies, Segler’s tool has the potential to dramatically accelerate drug discovery and increase the efficiency of organic chemistry overall.

Why it's important: Attempts to apply Artificial Intelligence and computational methods to chemistry have been made since the 1960s. New algorithms, combined with massive increases in computing power, put us on the precipice of new drug discovery and a transformation of the entire field of materials science. | Share on Facebook 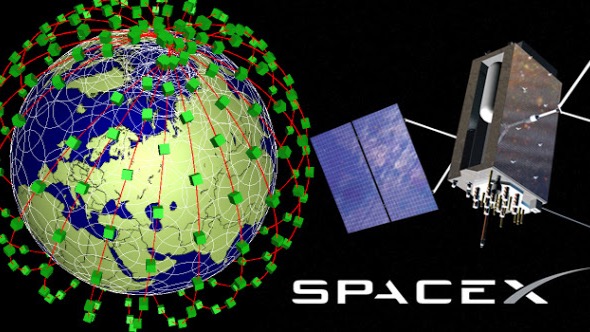 What it is: The FCC has approved SpaceX's application to launch its Starlink satellite constellation, which will deliver high-speed Internet to rural areas around the world. As part of the agreement, half of the proposed 4,425 high-altitude satellites must be launched by March 29, 2024.

Why it's important: The growing commercial space industry will force governments all over the world to address outdated regulatory frameworks. As the Rising Billion come online, and millions of people around the world gain access to high-speed Internet, we'll see an entirely new wave of opportunity, creativity and disruption. | Share on Facebook 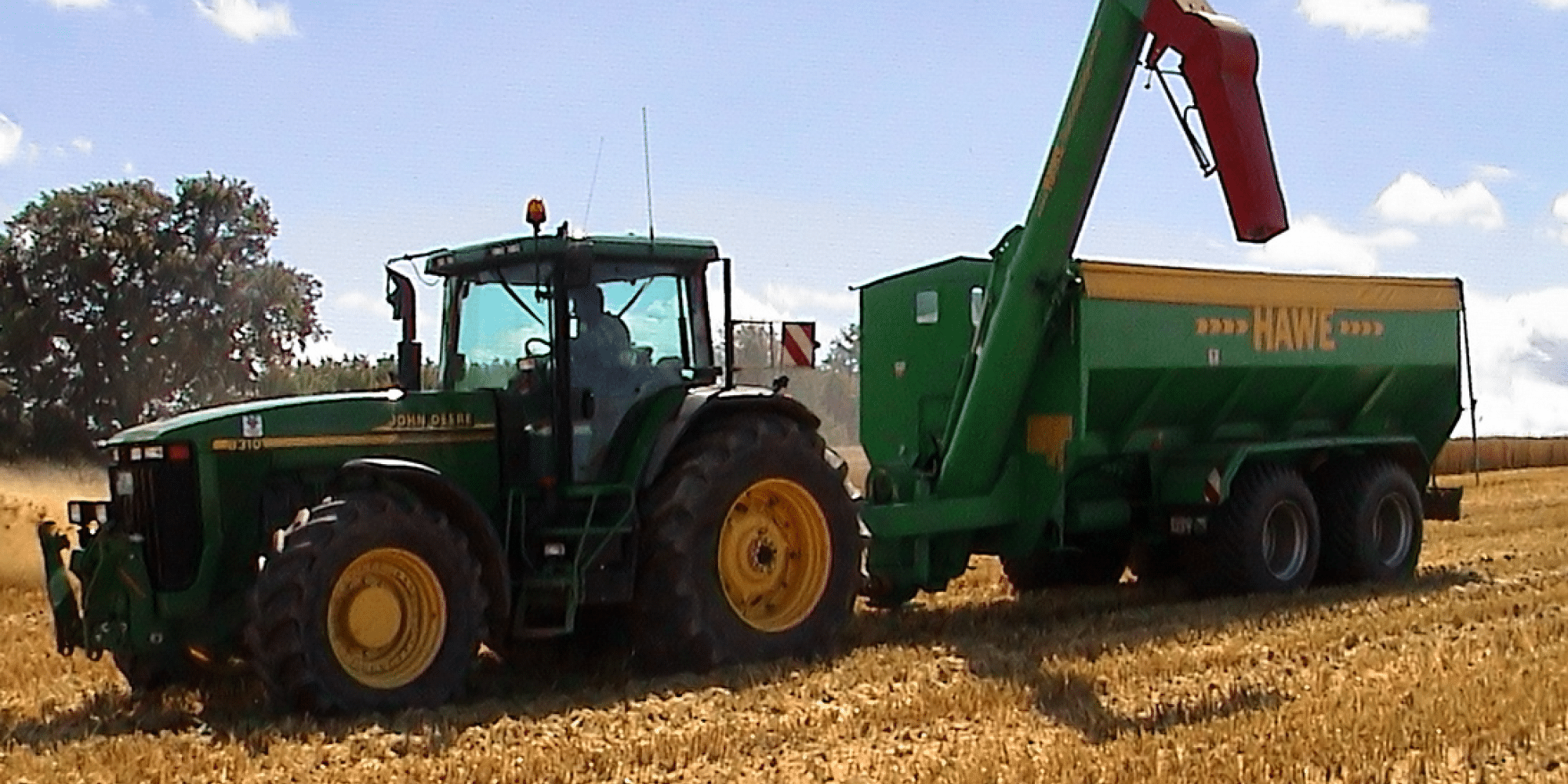 What it is: The Louis Dreyfus Company recently teamed up with ABN Amro and ING Groep to conduct the first blockchain agriculture commodity trade. Selling 60,000 tons of American soybeans to China’s Shandong Bohi Industry Co., use of the blockchain reduced the total time for logistics by 80 percent and cut the transaction from two weeks to less than one week. The combination of digital documents and automatically matching data in real time circumvented a largely manual, error-prone and paper-intensive process.

Why it's important: From blockchain-enabled smart contracts and new sensors that verify authenticity and quality of products, look for this technology to disrupt and decentralize an industry currently dominated by large multinationals. | Share on Facebook

Podcast Episode 52: When Everything Is Intelligent