What it is: Stereoscopic vision is common in the animal kingdom, and is what gives us our depth perception. It’s less common in insects, however, and mantises are the only one we know of so far with this capability. Experimenting with tiny 3D lenses, researchers at Newcastle University in the U.K. now believe that the mantis accomplishes stereovision solely based on changes between the images, versus comparing the brightness in the entire field of view as humans do. This key difference has likely evolved out of the mantis’s much smaller brain, and could lead to the development of more efficient algorithms and smaller, lighter sensors for robotics applications.

Why it's important: This is a great example of looking to nature for more efficient, elegant solutions to difficult computational challenges. Particularly as we push for BCI and a merging of technology and biology, look for more examples of biomimicry to create breakthroughs in computer science. | Share on Facebook 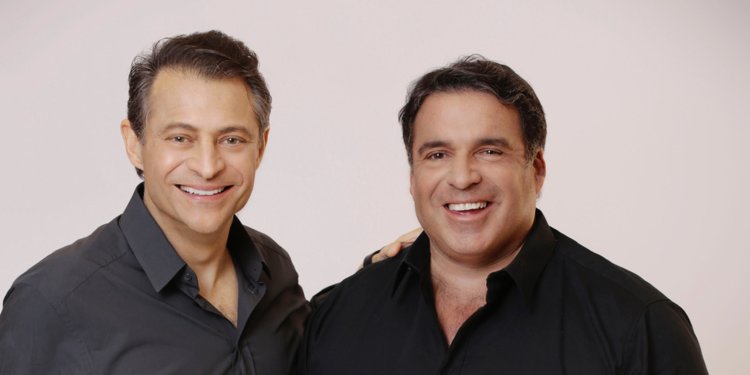 What it is: On Thursday, Peter Diamandis and Bob Hariri co-founded Cellularity, a startup using and storing placental stem cells for longevity-focused cell therapy treatments and regenerative medicine. As Business Insider reported, the company “covers everything from storing the placental stem cells — a kind of cells that aren’t specialized yet — to the development of treatments based on them.” | Share on Facebook

New Intel Vaunt Smart Glasses Made With Looks in Mind 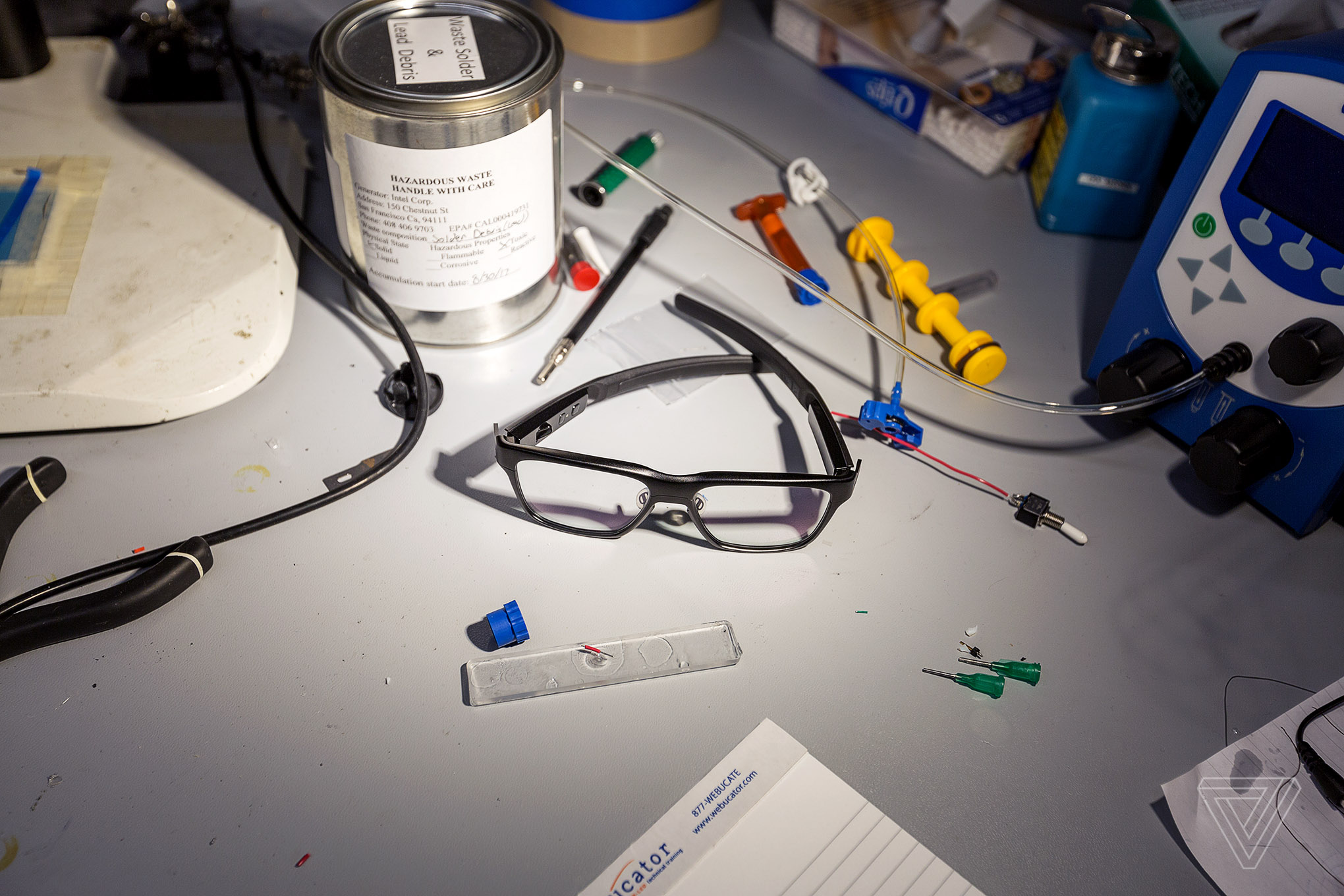 What it is: The Verge recently reviewed a preview set of the new Intel Vaunt smart glasses, which look surprisingly like traditional eyeglasses and leverage retinal projection to beam information onto your eyes. Users can see notifications, directions and other simple messages, almost invisibly. “We wanted to make sure somebody puts this on and gets value without any of the negative impact of technology on their head, said Itai Vonshak, head of Intel’s New Devices Group. “Everything from the ground up is designed to make the technology disappear.”

Why it's important: “Smart” fashion and accessories thus far have looked too gimmicky for mainstream usage. When these designs are fashionable, comfortable and highly valuable to the user, how will the market respond? | Share on Facebook 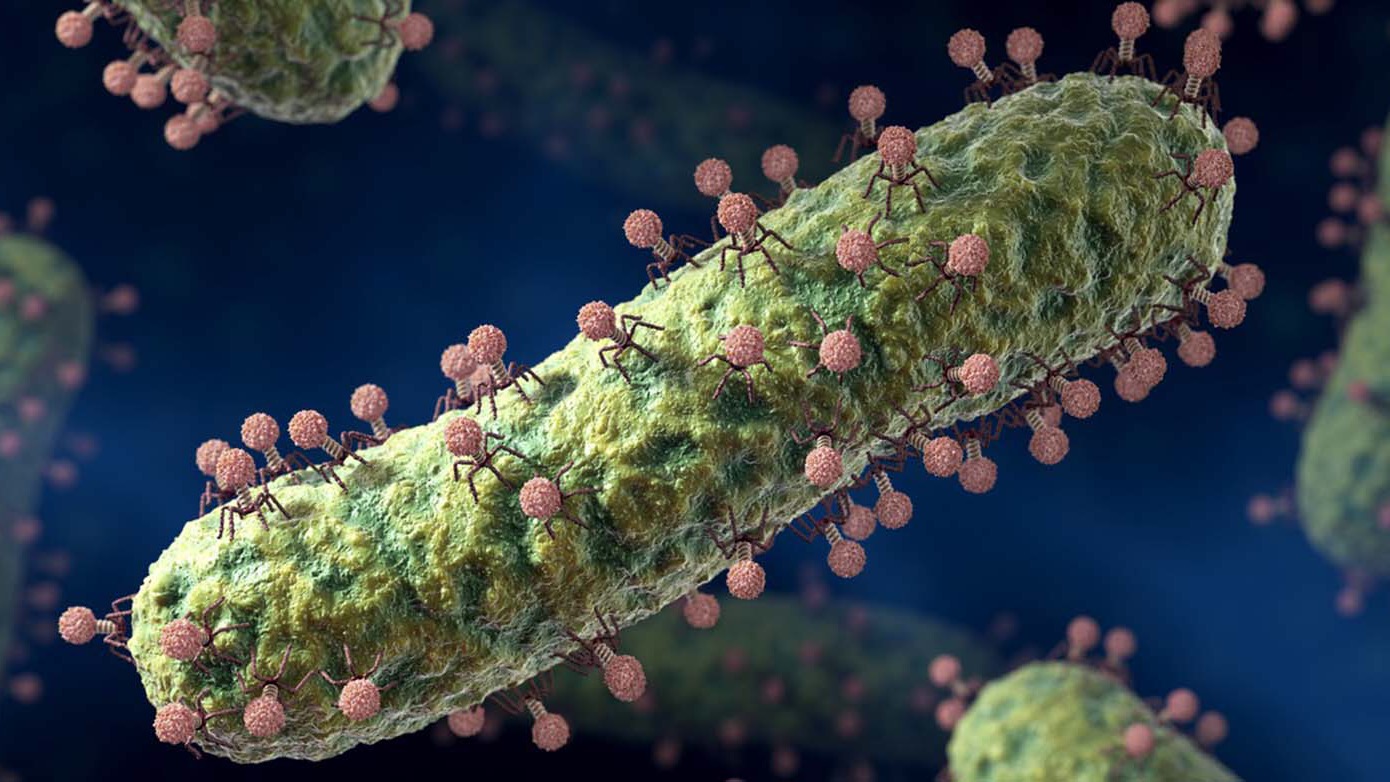 What it is: Bacteriophages -- viruses that kill bacteria -- are everywhere and have common application in the food industry to destroy pathogens via natural methods. Customizing phages via genetic engineering, however, has been difficult at best. Enter Martin Loessner, Professor of Food Microbiology at ETH Zurich, who has created a digital viral workbench which should speed our abilities of engineering, testing and deploying new ones. Using synthetic biology methods, Loessner created a phage on a drawing board, assembled it in a test tube from DNA fragment, and activated it by embedding it into a Listeria cell. From there, the Listeria multiplies the phages until the cell bursts open, allowing researchers to isolate or replicate the new phages for therapeutic or other purposes. Importantly, because the new phages are host-specific and are short-lived outside of the host, it is unlikely that they will lead to the resistance seen with antibiotics.

Why it's important: As we start treating biology as an information-based science, look for methods like Loessner’s to accelerate experimentation and lead to new insights, not just in industrial applications but in personalized medicine as well. | Share on Facebook 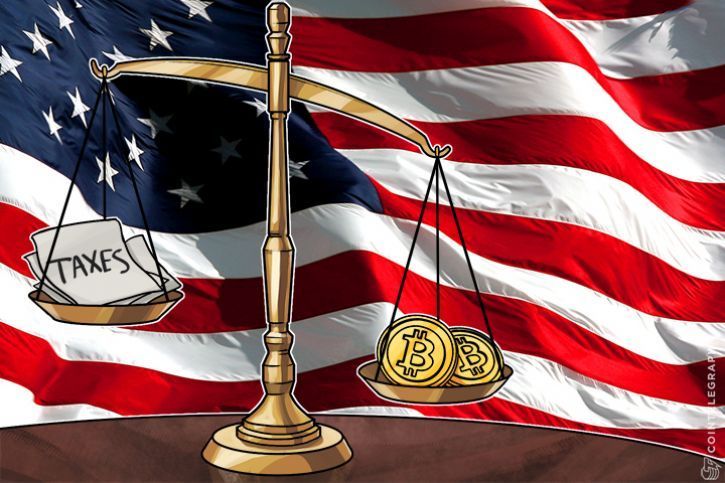 What it is: On Feb. 8, Arizona legislators passed Senate Bill 1091, which enables state residents to pay their taxes with cryptocurrencies by 2020. The bill is now under consideration with the House of Representatives.

Why it's important: If passed, Arizona would be the first U.S. state to accept tax payments made via cryptocurrency. Arizona representative Jeff Weninger said, “It’s one of a litany of bills that we’re running that is sending a signal to everyone in the United States, and possibly throughout the world, that Arizona is going to be the place to be for blockchain and digital currency technology in the future.” | Share on Facebook 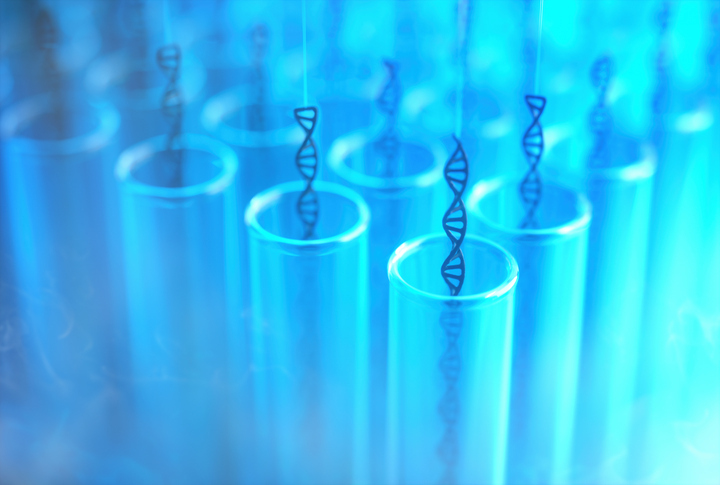 What it is: A team of Chinese scientists has created a DNA nanobot capable of precisely targeting cancer cells and delivering Thrombin to a tumor’s blood vessel network, killing the tumors by creating clots to choke off blood supply. Created via DNA origami, the autonomous bots bind to nucleolin, a protein expressed on tumor endothelial cells, which triggers the release of the thrombin. So far, injecting these DNA robots intravenously into mice has successfully eliminated breast cancer tumors within 48 hours, and been shown to not lead to blood clots in the healthy tissues of larger animals like Bama miniature pigs.

Why it's important: This is yet another example of the massive improvements coming soon to help us win the war on cancer and extend the healthy human lifespan. Not only does this DNA bot show us what’s possible in targeting delivery, but its use of naturally occurring thrombin vs traditional chemotherapy should reduce the risk of side effects. | Share on Facebook