Learn to Fly a Plane from Expert Pilot Brainwave Patterns

What it is: Researchers at HRL Laboratories are using transcranial direct current stimulation (tDCS) to transmit the recorded brain patterns of experienced pilots into the brains of novice pilots as they played a flight simulator. This method yielded a 33% increase in skill consistency compared to the control group, which received sham stimulation.

Why it's important: Accelerated learning through the tDCS method enables brain stimulation in a variety of classroom and training environments -- for example, test prep, language learning and even driver's training.

What it is: University of Southampton scientists have created what they call "Superman memory crystal" -- a super-durable, glass disk that can store up to 360 terabytes of information. It can withstand 190 degrees Celsius for up to 13.8 billion years, and has a "virtually unlimited" lifetime when kept at room temperature.

Why it's important: With near-infinite durability, an enormous storage capacity and a tiny footprint, this glass disk will be able to capture humanity's most precious, priceless information and save it forever. This essentially digitizes, dematerializes and protects the holdings in national archives, libraries and museums. 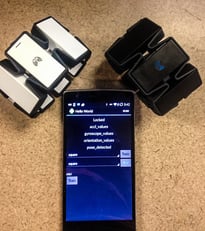 What it is: Arizona State University researchers are working on a project called Sceptre that could revolutionize how hearing impaired people communicate. It starts with two Myo gesture control armbands linked to a computer or smartphone. Using these armbands, researchers taught a piece of software American Sign Language. When someone wearing the bands makes a gesture, its corresponding text translation appears on the screen.

Why it's important: Imagine a tool like Sceptre in an emergency -- instead of relying on written communication or camera-based sign language recognition, first responders, doctors and hospital workers can quickly and naturally communicate with hearing impaired patients. 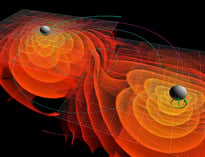 What it is: Last week, scientists confirmed a major prediction in Albert Einstein's general theory of relativity: the existence of gravitational waves. "Gravitational waves carry information about their dramatic origins and about the nature of gravity that cannot be obtained from elsewhere," explained KurzweilAI in its coverage. "Physicists have concluded that the detected gravitational waves were produced during the final fraction of a second of the merger of two black holes to produce a single, more massive spinning black hole. This collision of two black holes had been predicted but never observed."

Why it's important: As Caltech's Kip Thorne explains, gravitational wave astronomy -- an all-new field -- will enable us to study objects that are made from warped spacetime. It effectively enables us to detect that which used to be invisible, like oscillating black holes or the early universe.

What it is: Toyohashi University of Technology researchers have created an implantable, wirelessly-powered neural interface system that can deliver power to implants such as brain-computer interface devices. Current approaches entail connecting the BCI to an external power source with wires, which presents risks of infection and leakage in long-term use. KurzweilAI reports that the researchers "plan to integrate additional functions, including amplifiers, analog-to-digital converters, signal processors, and a radio frequency circuit for transmitting (and receiving) data."

Why it's important: When we can power BCI devices wirelessly, we enable long-term, widespread use. Imagine paralyzed patients using a system like this to communicate or operate robotic prostheses.

What it is: Wake Forest Institute for Regenerative Medicine researchers have created a 3D bioprinter that creates transplant-ready replacement tissue. Muscle tissue, jaw bones, cartilage structures, and a full-sized human ear have all been printed with the bioprinter, which uses bio-materials instead of the plastics, metals and resins that other 3D printers use.

Why it's important: Bioprinters aren't new, but previous versions couldn't produce tissue strong enough to withstand surgical transplants. This particular printer can -- bringing us one step closer to printing replacement body parts for humans in a plug-and-play fashion. 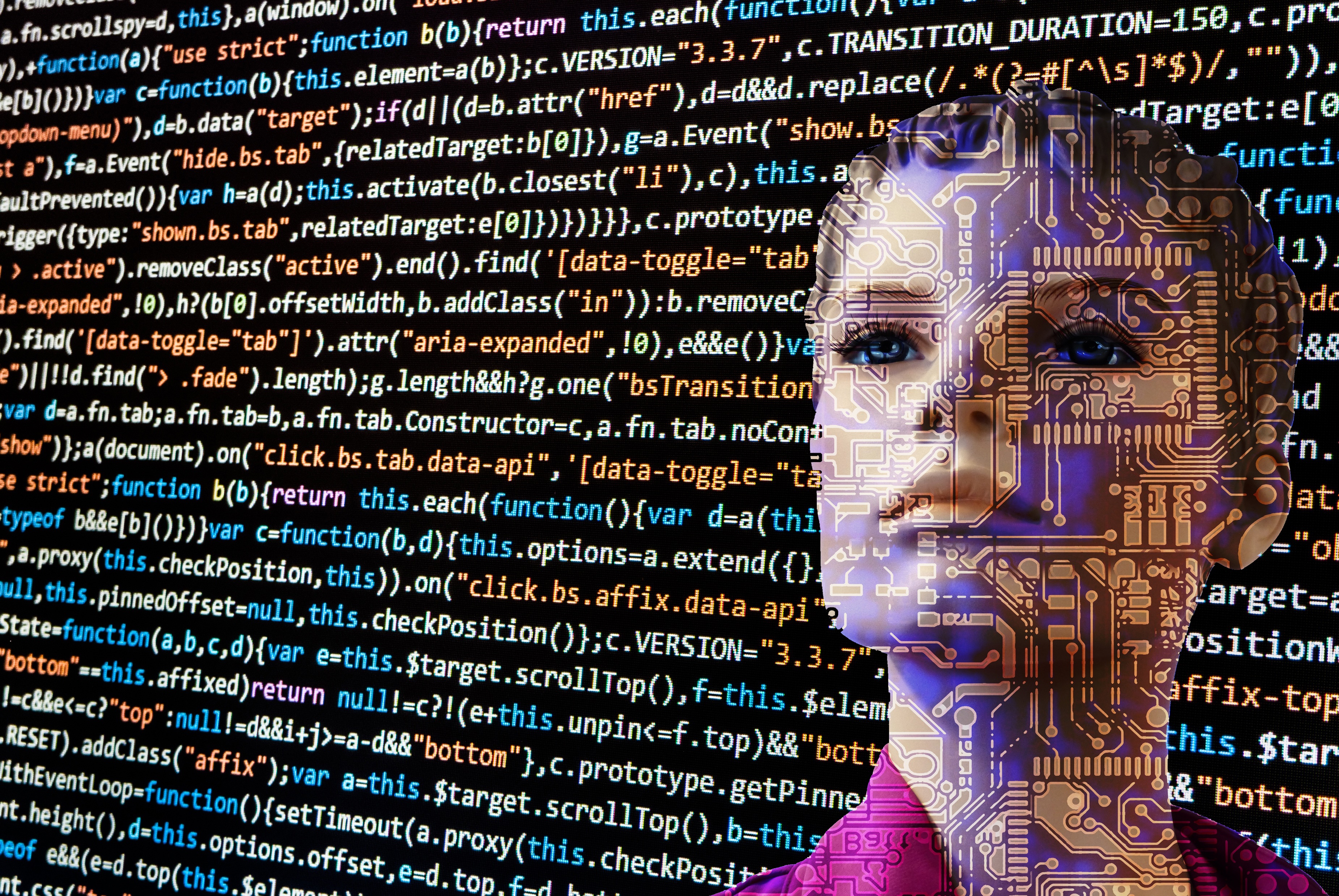 What it is: Oxford Martin School and Citi have released a new report on the implications of job automation on workers in developing countries, and the numbers are staggering. They've estimated that automation will put 85% of jobs in Ethiopia at risk, 55% of jobs in Uzbekistan, 77% of jobs in China, and 72% of jobs in Thailand.

Why it's important: Evidence of some of the natural bumps in the road to abundance -- and how exponential technologies will dramatically change the nature of global work. The report postulates that the disruptive impact of automation in developing countries is due to "lower levels of consumer demand and limited social safety nets," adding that "developing countries risk 'premature de-industrialization' as 3D printing developments and automation cause companies to bring manufacturing closer to home.