What it is: Using cameras and Artificial Intelligence to detect and differentiate weeds from crops, ecoRobotix’s solar-powered robot can destroy weeds without hurting any surrounding produce. Applying microdoses of herbicide with two robotic arms, this autonomous weeding robot reportedly uses 20 times less herbicide than traditional methods. Blue River Technology -- now acquired by John Deere -- has developed a similar See and Spray robot, which uses photo libraries and two sets of cameras to distinguish weeds from crops, growing smarter and honing accuracy the more it operates.

Why it's important: Expected to hit the market in 2019, smart and autonomous weeding robots are poised to disrupt the $100 billion global pesticide and seed industry. By applying targeted microdoses of herbicide as opposed to coating entire fields, farmers could dramatically reduce their herbicide costs, which currently account for a $26 billion herbicide market. Coupled with growing Artificial Intelligence capabilities and solar energy, weeding robots may soon bring about significantly healthier, more energy-efficient production of our crops. | Share on Facebook 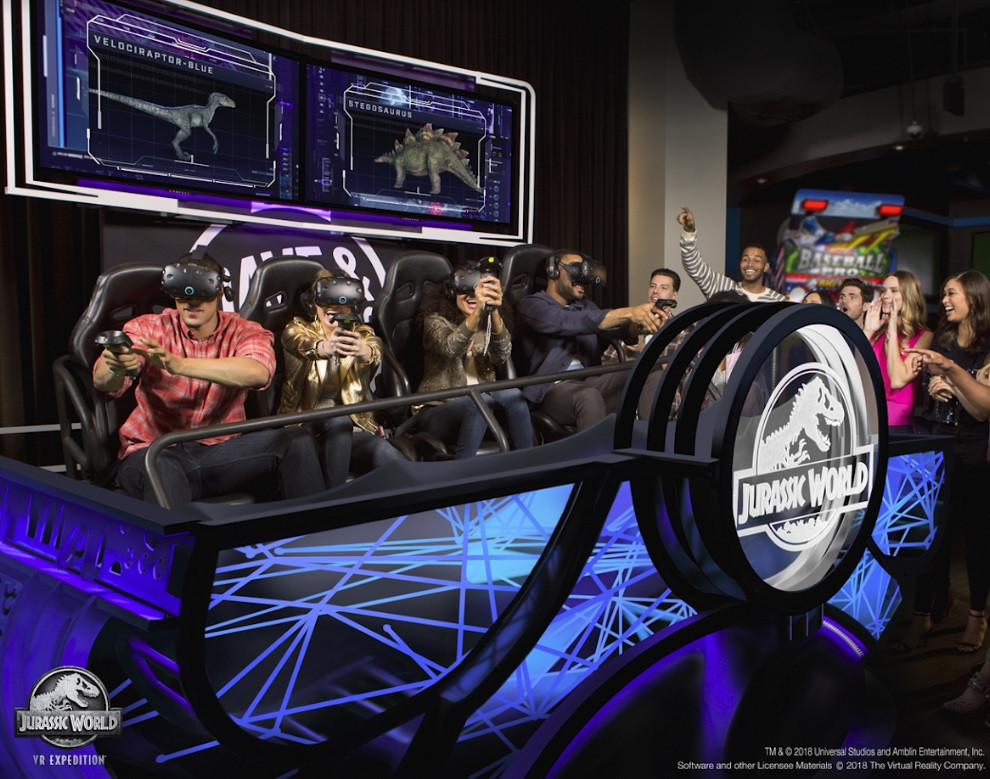 What it is: In the largest-ever rollout of a commercial multiplayer virtual reality platform to date, VRstudios has partnered with Dave & Buster's to place its new game Jurassic World VR Expedition in 112 locations. Up to four people can play simultaneously on the Virtual Reality motion platform, according to VentureBeat.

Why it's important: At just $5 per five-minute experience, this is a risk-free way for the public to try virtual reality. Is this a signal of the accelerating demonetization and democratization of VR technology? | Share on Facebook 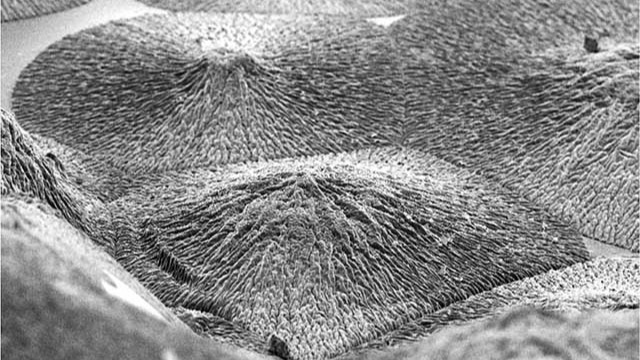 What it is: Researchers at Queens Mary University of London have created a method of creating material that mimics dental enamel and possibly bone. By creating a mechanism to harness disordered proteins in a way that mimics our own natural processes, the team was able to create mineralized materials that behave similarly to what is effectively the hardest part of our bodies. Since we cannot regenerate our own enamel, this is a big step forward for dental treatment globally.

Why it's important: Key to this discovery was learning from nature. Thanks to exponential technologies, we're understanding more about the fundamentals of biology and chemistry -- and how to reverse-engineer natural processes. How will this affect the dental implant industry? | Share on Facebook 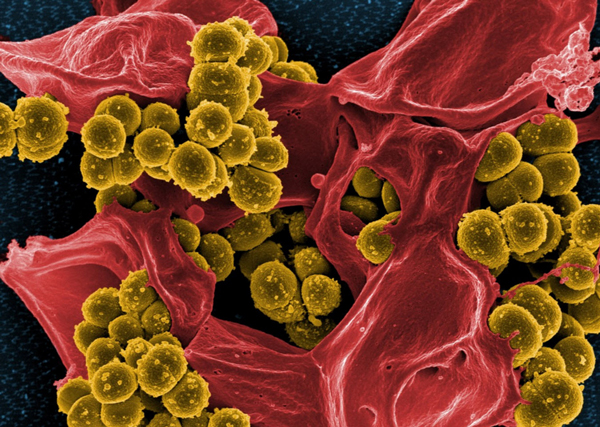 What it is: Engineers at UC San Diego have developed ultrasound-powered nanorobots that swim efficiently through your blood, removing harmful bacteria and the toxins they produce. At one thousandth of a millimeter in size, these nanorobots combine gold nanowires with a hybrid of red blood cell membranes and platelets. While the platelets attract and trap bacterial pathogens, the red blood cells absorb and neutralize any toxins in your blood. Having decontaminated a range of biocontaminants in lab tests, the nanobots are also being used to target antibiotic-resistant biological threat agents, currently a major public health concern.

Why it's important: Aimed at detoxifying a wide array of biological fluids, these nanorobots could one day provide an efficient, customized method of decontaminating our most threatening pathogens. Antimicrobial resistance poses an increasingly severe threat to public health; these nanobots could be a life-saving alternative to broad-spectrum antibiotics, discriminatively targeting threat agents within each individual patient. Imagine your own army of microscopic submarines ridding your blood vessels of pathogens before they pose real threats. | Share on Facebook 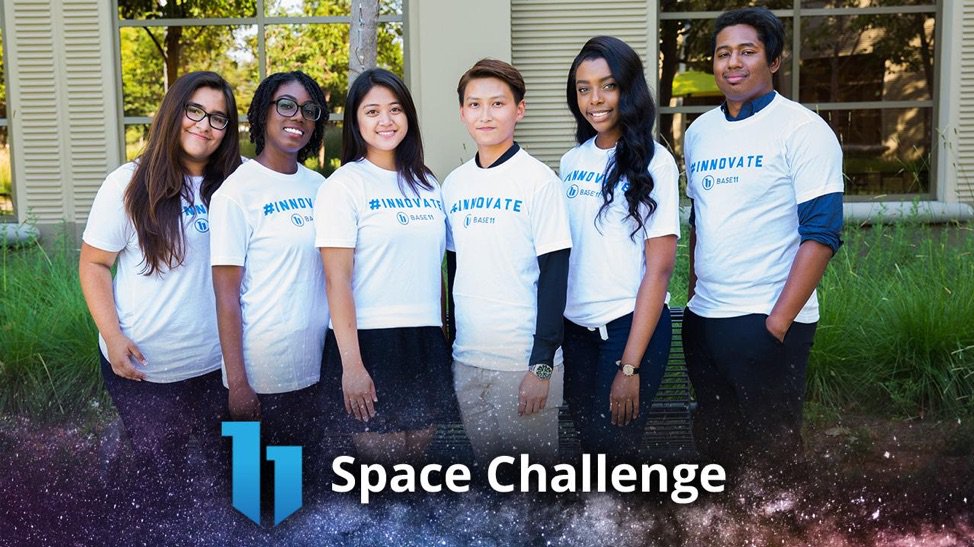 What it is: HeroX has launched the Base 11 Space Challenge, a $1 million incentive prize competition for student engineers and entrepreneurs to build and fly a liquid-propelled rocket to outer space. To win, teams must launch their rocket past the Karman line (100 km above Earth) by December 30, 2021.

Why it's important: Training our future engineers and entrepreneurs is essential to continued innovation, especially in the exploding commercial space industry. This HeroX challenge and SpaceX’s Hyperloop Pod Competition are two examples of how to incentivize young engineers and entrepreneurs to hone their technical skills and transform classroom lessons into pragmatic innovation. | Share on Facebook 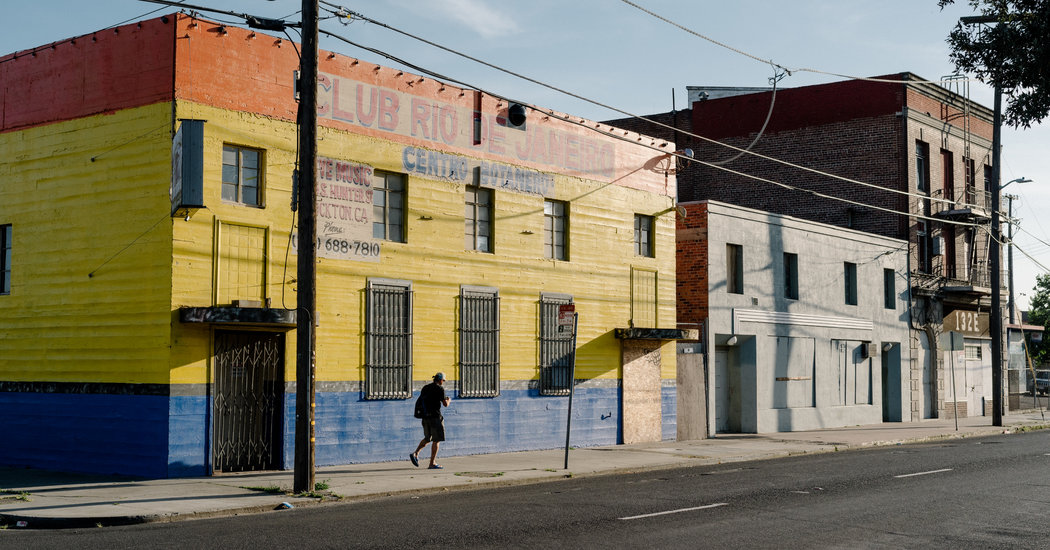 What it is: Stockton, California will become the first U.S. city and the latest entrant into concurrent global experiments on universal basic income. Spearheaded by the 27-year-old Mayor Tubbs, the program is funded by the Economic Security Project run by Natalie Foster and Facebook co-founder Chris Hughes, and will provide $500 per month to about 100 people for 2 years, with no strings attached.

Why it's important: As societal concerns about technological unemployment and wage disparity increase, keep an eye on these experiments, as they are gaining traction. How can you contribute philanthropically and/or entrepreneurially? | Share on Facebook