The Royal Wedding Will Use Facial Recognition AI For Our Entertainment

What it is: Sky News, a U.K. media outlet, revealed that it will use facial recognition AI technology by Amazon during its broadcast of the May 19 wedding of Prince Harry and Meghan Markle. The Rekognition software will identify wedding guests and display background information -- effectively digitizing and demonetizing the costs of human broadcasters to research and engage with guests upon arrival.

Why it's important: This highly visible, global event will be a compelling test of consumer sentiment around facial recognition and machine learning technology. How will society react to surveillance software if it's rolled out in other contexts or public events? | Share on Facebook

What it is: At Google I/O, CEO Sundar Pichai shared a demo of Google Assistant's new natural language technology called Duplex, playing a recording of a phone call the AI assistant placed to a hair salon. The interaction was surprisingly lifelike as the human receptionist worked with the AI to book an appointment. "We're still developing this technology, and we want to work hard to get this right," explained Pichai. "We really want it to work in cases, say, if you're a busy parent in the morning and your kid is sick and you want to call for a doctor's appointment."

Why it's important: Human-technology teamwork -- in this case, personal AI assistants -- is accelerating faster than you might think. Google envisions Duplex being used to call business to verify hours and auto-update Google Maps listings. How will technology like this affect marketing, lead generation and customer service? | Share on Facebook

Welcome to the Automated Warehouse of the Future

What it is: The Verge recently profiled the latest highly automated warehouse of Ocado, a British online-only supermarket that also sells its technology to other global grocers. In this Andover warehouse, over 1,000 washing-machine-sized robots lift, move and sort groceries around the clock. Ocado executives say that when this warehouse is fully operational, it will be able to process 65,000 orders -- some 3.5 million items -- a week.

Why it's important: Ocado's algorithmically designed warehouses maximize available space while digitizing some of the more arduous, complex and dull aspects of warehouse work. And by licensing and selling its automation technology to other companies, Ocado essentially monetizes the research and development needed to consistently disrupt itself. | Share on Facebook 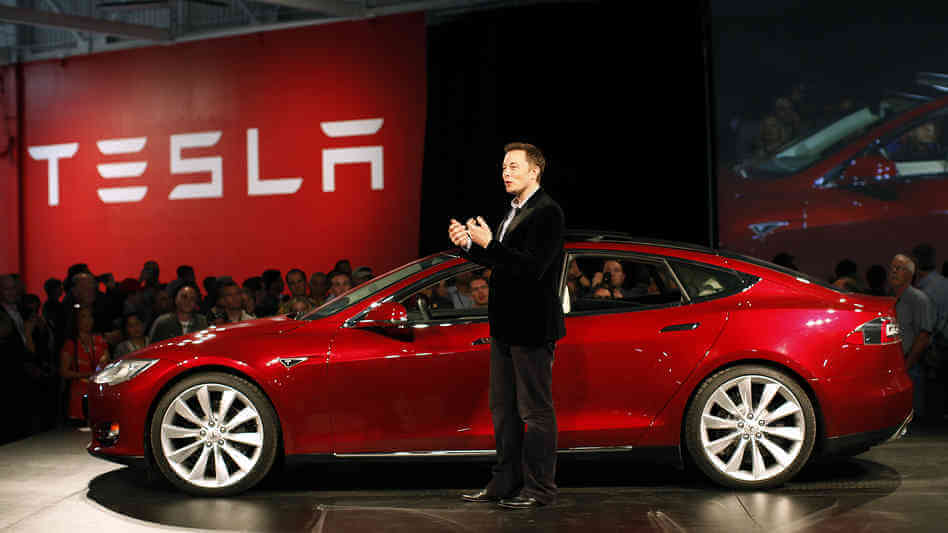 What it is: In Tesla's most recent earnings call, CEO Elon Musk outlined his vision of the future of car ownership. "The way things are obviously rolling towards is a shared electrical autonomy model," he said. Under this model, individual autonomous car owners would be able to rent out their vehicles to others and recall it at will. "You can say it’s available generally to anyone who wants to use it when you’re not using it, you can recall it at will, you can restrict usage to only friends and family, or only users who are five-star," he continued.

Why it's important: This future hinges on vehicles operating with full autonomy, which means automakers must optimize the confidence and trust human driver-owners have in the algorithms driving the car's decisions. On the call, Musk also reset expectations in this regard: "The thing that’s tricky with autonomous vehicles is that autonomy doesn’t reduce the accident rate or fatality rate to zero -- it improves it substantially." | Share on Facebook 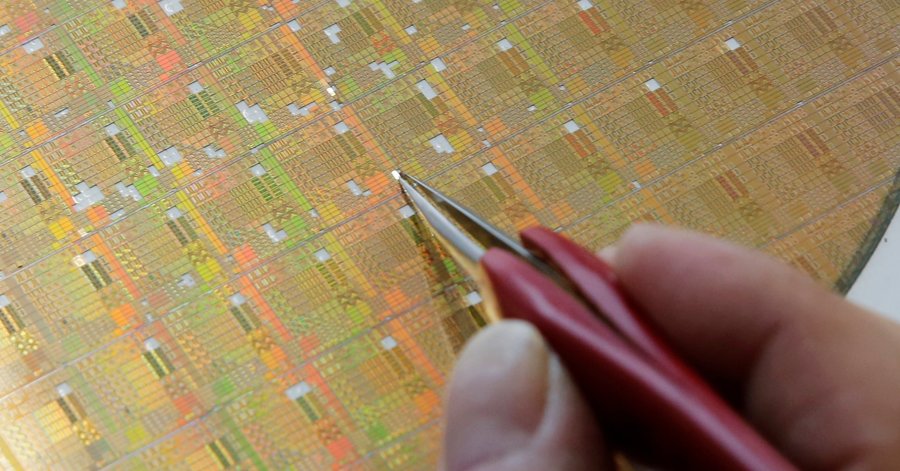 What it is: China has announced a new 300 billion yuan ($47.4 billion USD) fund to incentivize innovation in the country's semiconductor industry. Currently, China consumes some 45 percent of the world's semiconductors, but only 10 percent are made in China by Chinese companies.

Why it's important: This investment is meant to help China become more self-sufficient in the face of export controls and other regulation. How will this fund affect the semiconductor industry and the global market for U.S. chipmakers like Qualcomm and Micron? | Share on Facebook