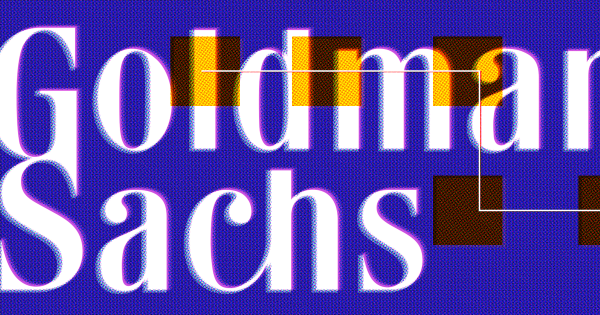 What it is: Circle, the same Goldman Sachs-funded startup that purchased crypto exchange Polinex earlier this year, just launched the USD Coin, a cryptocurrency tied to the value of the US Dollar. Built on top of Ethereum, the USD coin appears to be an open-sourced Venmo, which basically allows you to buy things without needing a debit or credit card.

Why it's important: This reiterates the backing of digital currencies by large, technically savvy financial institutions. Circle could facilitate an easy entry point into the crypto market for newbies, and spur the actual use of crypto coins as currencies versus speculative investments. | Share on Facebook

What it is: Researchers at the Polytechnique Fédérale de Lausanne (EPFL) in Geneva have developed a means of shortening the learning time of BCI interfaces. While most BCI research has focused on the machine learning algorithms that decipher neural activity, the team at EPFL enlisted the help from the human side of the equation. By training and tracking the ability of 2 tetraplegic patients to move an avatar in a computer game, they successfully shortened the learning time relative to participants who did not go through the mutual learning approach.

Why it's important: We're seeing accelerated improvement in both invasive and noninvasive approaches to BCI, and now, in allowing feedback between the algorithms between man, machine, and their ultimate applications (in this case, a computer game). What other possibilities do you see in facilitating feedback between different silos of data? | Share on Facebook

Google & Levi’s Connected Jacket Alerts You When Your Uber Arrives 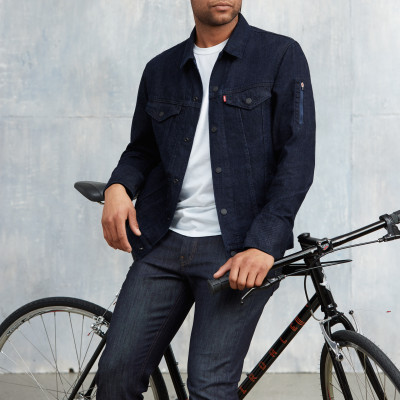 What it is: Google's Project Jacquard, a connected commuter jacket launched last year in partnership with Levi's, released an update with a bevy of features that replicate core smartphone functionality. With a simple tap or brush of the cuff, wearers can screen phone calls, control music, get directions, and even get alerts from Uber or Lyft on upcoming rides. A new Aware mode by Bose offers location-intelligent noise reduction.

Why it's important: We're increasingly seeing devices dematerialize into our clothing and ambient surroundings (like the touchscreen wall paint we featured last month). This release is further evidence of how smart sensors, networks and haptics are making the screen redundant. | Share on Facebook 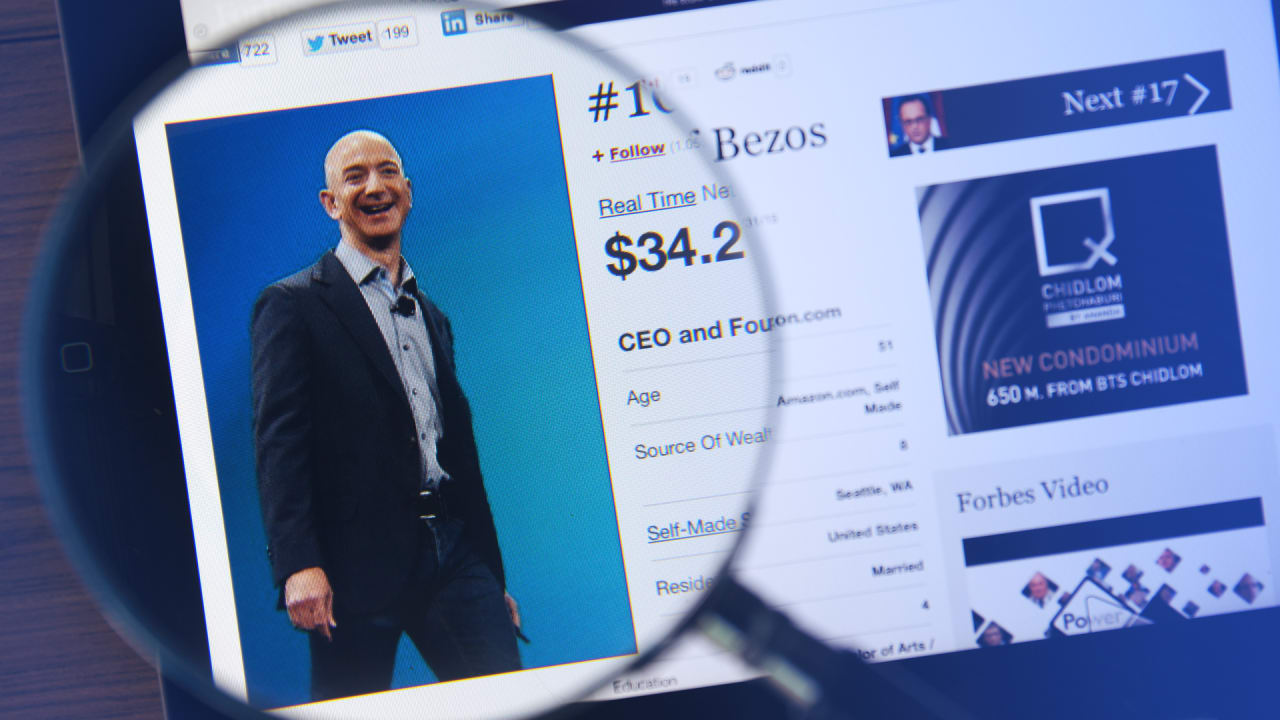 What it is: Fast Company writer Larry Robertson analyzes Jeff Bezos' most recent Amazon shareholder letter. A key theme: how Amazon is proactively training its employees for jobs in industry segments outside Amazon's current businesses. The Career Choice program, which 16,000 Amazon associates have experienced, gives hourly employees up to $12,000 in tuition to pursue degrees in almost 40 fields -- including nursing and aircraft mechanics.

Why it's important: Amazon shareholder letters are always worth reading -- and this one in particular signals how Jeff Bezos is thinking about the future of work, and his workforce. With the Career Choice program, Amazon incentivizes its employee base to expand their skills, which in turn gives Amazon an unfair advantage as it inevitably expands into adjacent industries. | Share on Facebook 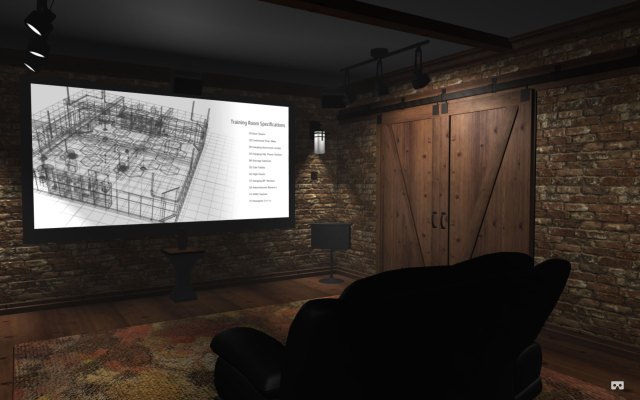 What it is: Last fall, AWS released its beta version of Sumerian, a toolkit for building mixed reality (Augmented Reality and Virtual Reality) applications without any specialized experience or a need to develop custom code. It’s now generally available and armed with several pilot examples, like Fidelity’s interactive advisor experience. At a more technical level, Sumerian is a web-based editor that integrates into a laundry list of other AWS services like Lex, Polly, Lambda, and IoT, and supports deploying apps to all of the major headsets, from WebGL and WebVR to Oculus, Samsung, iOS and Android ARCore.

Why it's important: Sumerian drastically simplifies the development and deployment experience for mixed reality. Is this a user interface moment for virtual and augmented reality development? | Share on Facebook