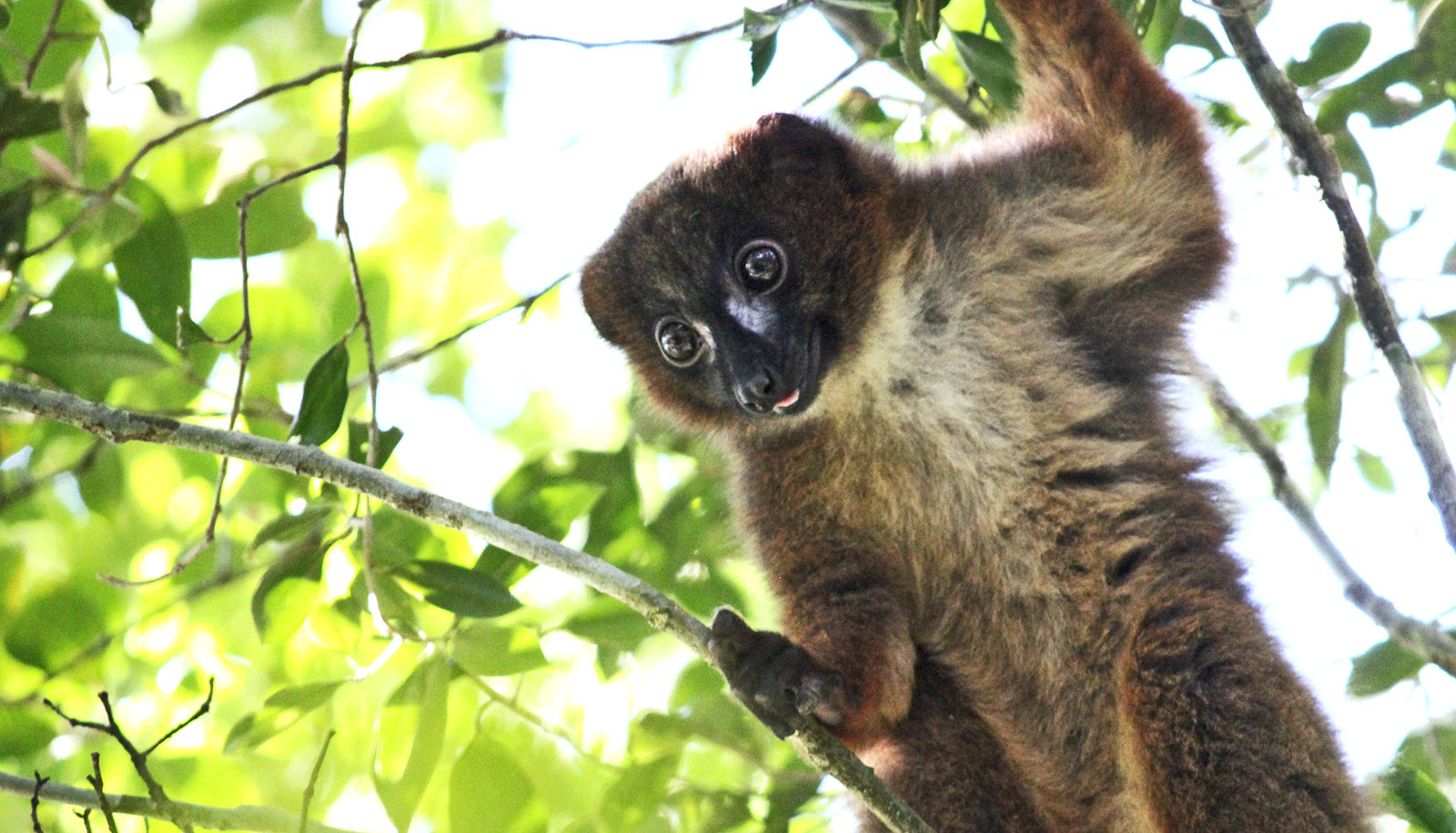 Marshall Islands Replaces the US Dollar With Its Own Cryptocurrency 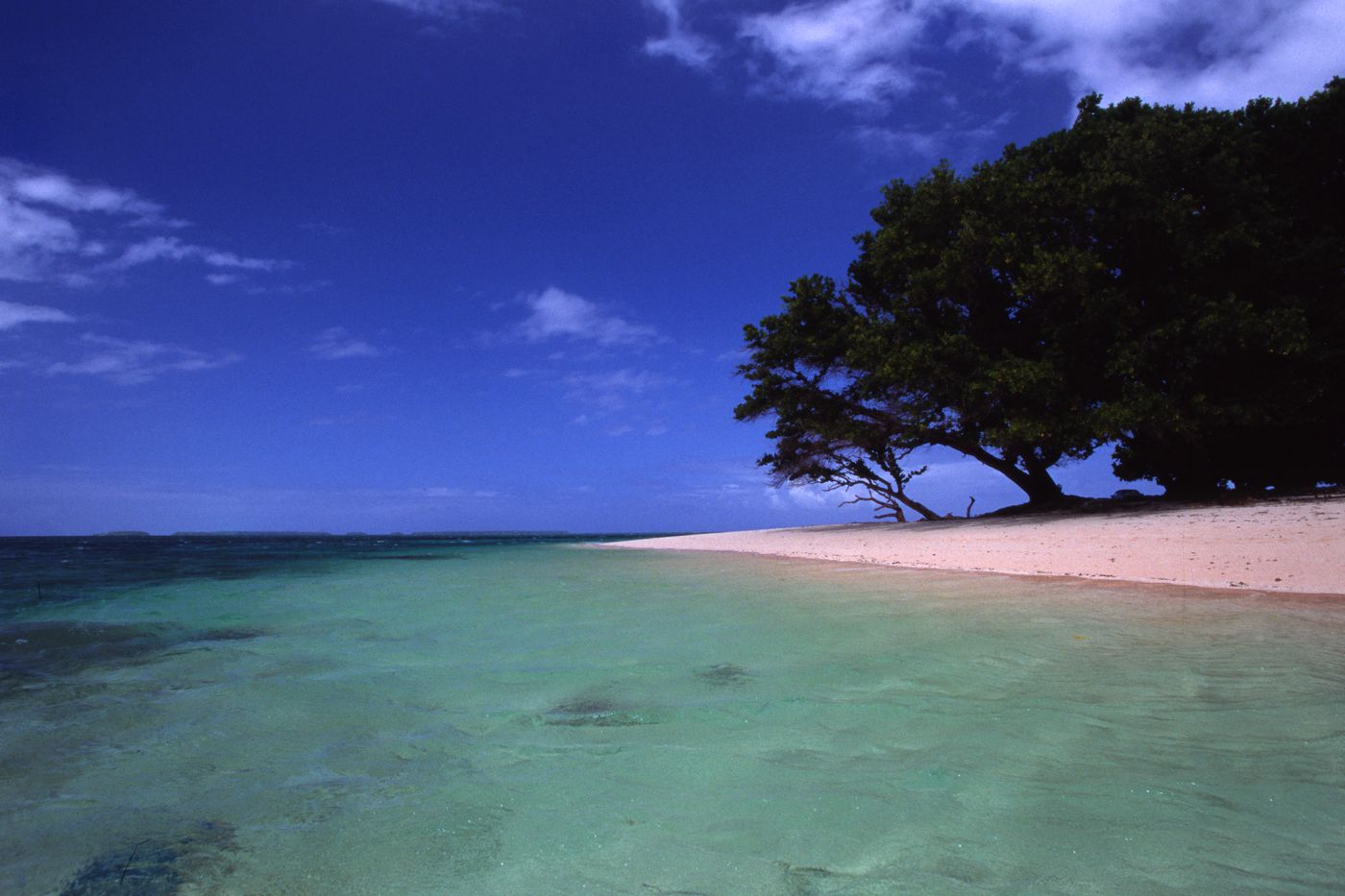 What it is: Last month, the Marshall Islands ditched the US dollar as its official legal tender in favor of sovereign cryptocurrency. The country will issue an ICO later this year with a projected 24 million coin cap.

Why it's important: Because the Marshall Islands is a member of the United Nations, global banks must now support this new cryptocurrency when available. Is this a catalyst for broader acceptance and adoption of cryptocurrencies elsewhere? | Share on Facebook

New Soft Robotic Skin Automatically Heals Itself, Even If You Shoot It Full Of Holes 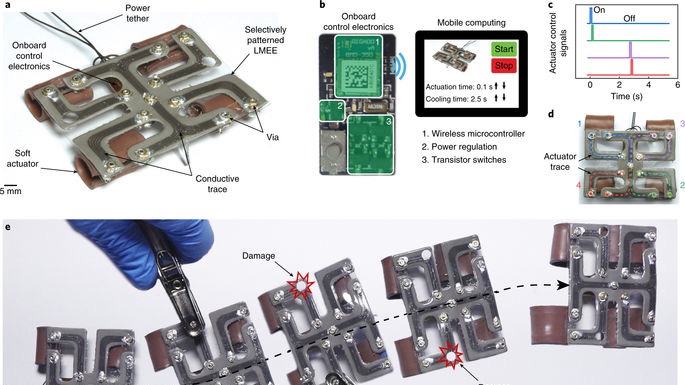 What it is: Researchers at Carnegie Mellon have developed a form of self-healing circuitry that could enable more flexible, durable electronics. By enclosing liquid metal inside rubberlike balls, the team created a circuit that successfully morphed to maintain connectivity even as pieces were cut away or damaged.

Why it's important: While this material doesn't regenerate, the notion of self-healing circuits paves the way for more durable electronics ranging from robotics to wearables. At a broader level, where else might we apply materials that adapt to external stimuli or damage? | Share on Facebook

What it is: Researchers at Michigan State University have found a new use case for facial recognition in the quest to save endangered primates. Using a convolutional neural network paired to a mobile app, researchers are able to identify and track primates like lemurs, golden monkeys and gorillas noninvasively. The algorithm has so far proven to be at least 93 percent successful at identifying and tracking unique animals.

Why it's important: Beyond using technology to uniquely address an important problem in conservation, this research also illustrates what's possible when we put powerful tools in the hands of everyday mobile phone users. | Share on Facebook

What it is: Virtual Reality director Elijan Allan Blitz recently created an immersive VR experience for TIME that replicates an LSD trip. More specifically, it replicates the psychedelic experience that tech visionary Stewart Brand had in 1966, which inspired him to develop the Whole Earth theory and petition NASA to release images of the Earth. (Brand's legacy includes coining the term "personal computer" and the "Stay hungry, stay foolish" advice Steve Jobs referenced in his Stanford commencement address.)

Why it's important: While this particular experience was created for entertainment, we frequently feature how VR technology is being used to train empathy and other positive, sustainable human behavior. Can it also be used to safely recreate and digitize growth-enabling psychedelic experiences? | Share on Facebook 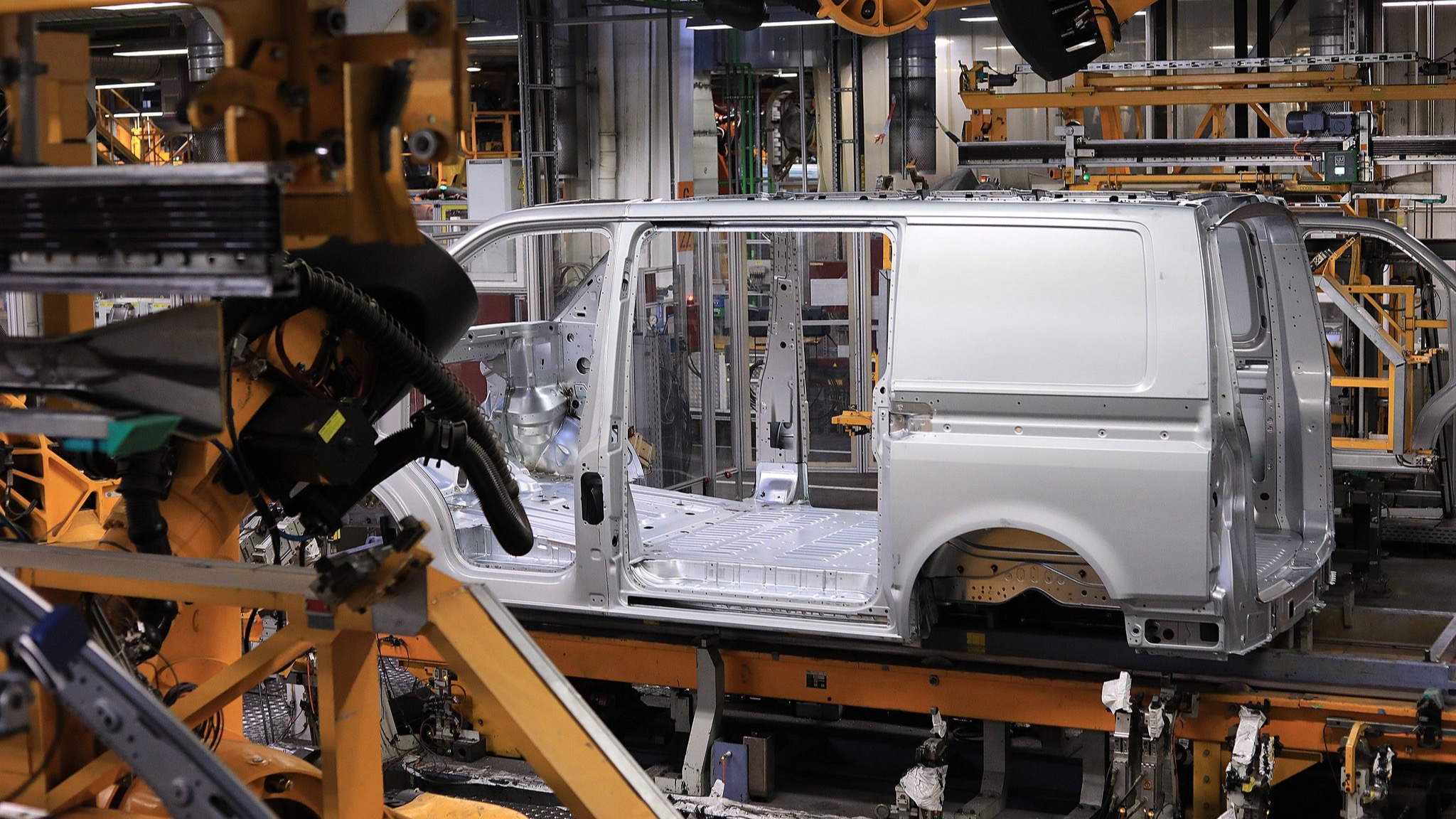 What it is: Apple has partnered with Volkswagen to transform T6 Transporter vans into self-driving employee shuttles. The chassis, frame and wheels will remain unchanged, but the new shuttles will get electric batteries, computers and other sensors. Although the car will be able to navigate autonomously, the New York Times reports Apple will have two humans at the helm of each car: one behind the wheel to take over if needed, and one in the passenger's seat to evaluate performance metrics.

Why it's important: Apple's autonomous car strategy has changed drastically since the program's inception in 2014. This article summarizes the major partnership attempts and scope changes -- evidence that designing a unique, commercially viable autonomous vehicle in-house is difficult, even for Apple. | Share on Facebook