P.P.S. On November 7th, Abundance Digital will be streaming an exclusive webinar with Tony Robbins. Join us at 12pm PDT to hear Tony and Peter dive in to their initiatives in human longevity and discuss how exponential technologies affect our human purpose. Sign up here. 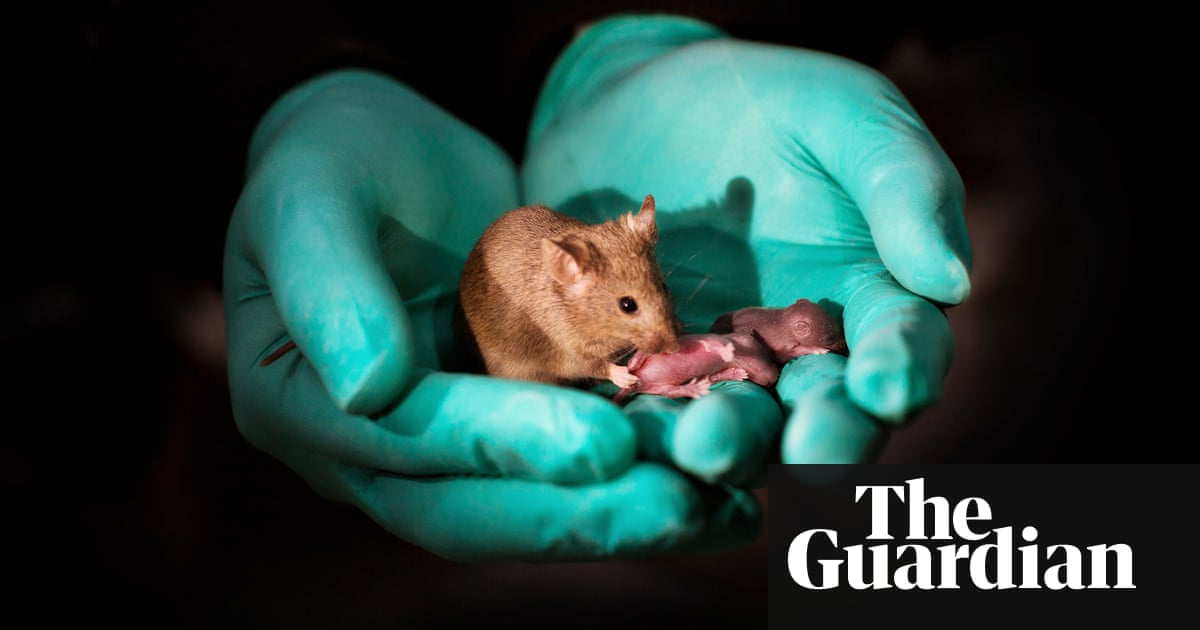 What it is: In a new breakthrough for reproductive science, researchers at the Chinese Academy of Sciences have now successfully bred mice with same-sex parents. Born to two mothers, a litter of 29 healthy mice were able to live to adulthood, some even birthing their own offspring. While scientists have previously bred mice with same-sex parents, a mammalian reproduction phenomenon known as “imprinting” has yielded serious birth abnormalities. To overcome this, Dr. Zhou and his colleagues used haploid embryonic stem cells (ESCs), which contain only one set of chromosomes, and deleted specific genetic regions that produce the imprints which turn off paternal or maternal genes. By combining this edited stem cell with an egg cell, the team conferred complete genetic material to a well-formed embryo.

Why it's important: While those mice born to two fathers (using similar methods) survived only a few days, there is evidence that genetic imprinting works similarly in human reproduction, albeit involving different genes. The findings also mark a tremendous leap in understanding genetic barriers to same-sex mammalian reproduction — and offering hope that they might one day be eliminated. As both gene editing and embryonic stem cell research continue to advance, we might one day unlock new paradigms in human reproduction. | Share on Facebook

DNA-Based Molecular Computing Will Pave The Way For Programmable Pills 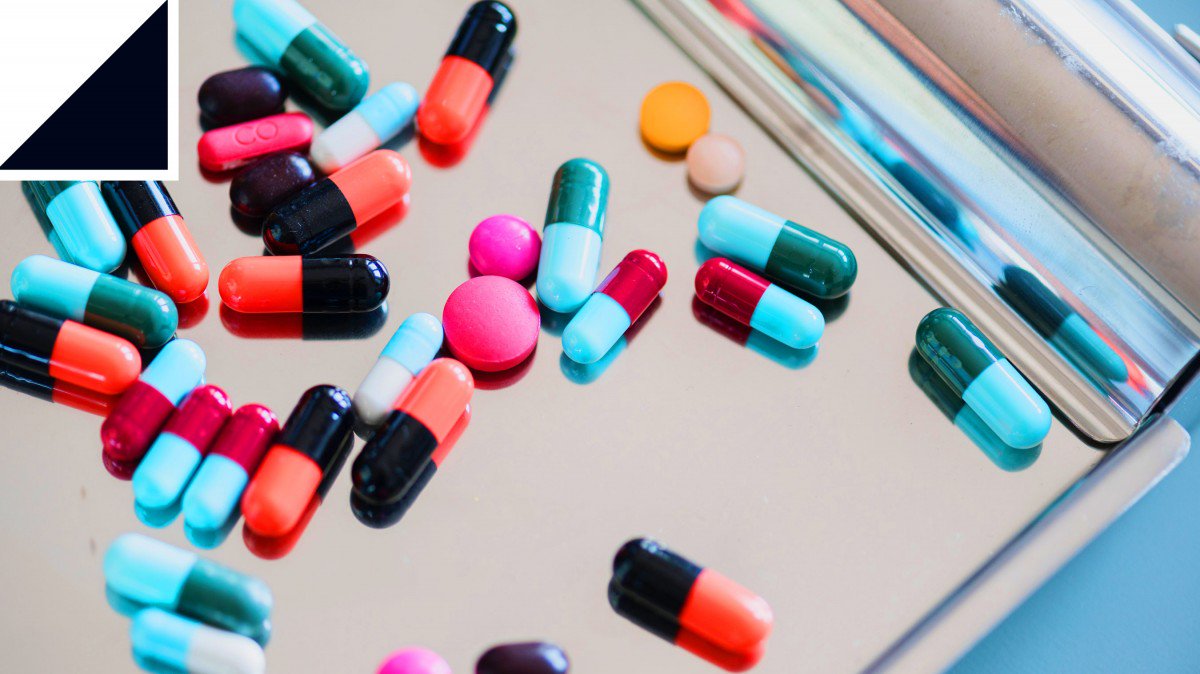 What it is: Researchers at the University of Chicago aim to harness untapped information about how our cellular systems work by deploying a series of DNA-based molecular computing circuits. The researchers propose that specific arrangements of these molecular logic gates can give specific analog signals of the concentration of the molecules as they are released over time, opening up the information contained in the temporal portion of our cells’ communication mechanisms. Accessing the time-dependent information of these cellular signals is akin to knowing the tune of a song, rather than solely the lyrics.

Why it's important: As we approach a trillion-sensor economy by 2020, the quality and versatility of these sensors is critical. This research is evidence that rapid improvements in biosensor technology are bringing us deeper layers of data. This higher-order, temporal microbiology data is what we need for meaningful long-term studies of our bodies, and for the development of real-time monitoring and treatment systems. What physiology do you want to precision-monitor -- and therefore optimize, treat, and/or understand -- on a molecular scale? | Share on Facebook

New Material Could Up Efficiency Of Concentrated Solar Power 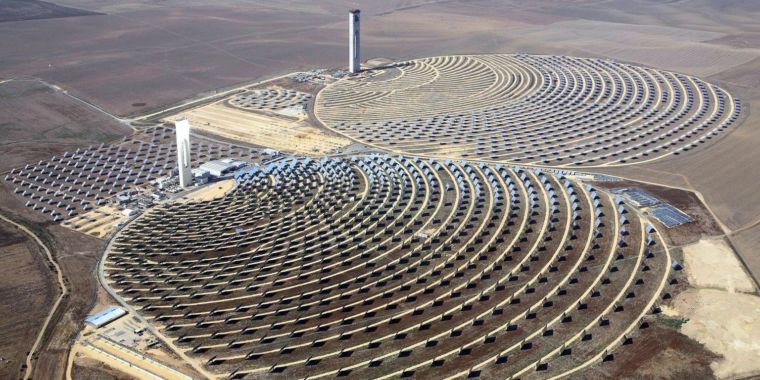 What it is: Scientists have identified a material that could dramatically boost the efficiency (and lower the cost) of concentrated solar power. Using mirrors or lenses to focus large amounts of solar thermal energy onto a small area, concentrated solar power involves converting concentrated sunlight to heat up a working fluid, usable to drive turbines. Promising an expected efficiency boost of over 20 percent, steam can even be replaced with supercritical carbon dioxide. But temperatures required of over 1,000 Kelvin also promise to melt many metals or cause them to react with CO2. In a new feat balancing high heat transfer rates and chemical and heat resistance, researchers have refined a composite material called tungsten and zirconium carbide. These materials are extremely effective heat conductors, each with a melting point of 3,700K and the ability to form a complementary pairing.

Why it's important: Boasting much greater resilience than currently used metals, this zirconium carbide and tungsten composite has remarkable economic implications, requiring much less of the material for an effective heat exchanger. Concentrated solar has the tremendous advantage of superior heat storage, allowing the technology to generate power 24/7. By integrating storage in the process of energy production, concentrated solar might pose a more stable way of harnessing the sun. | Share on Facebook 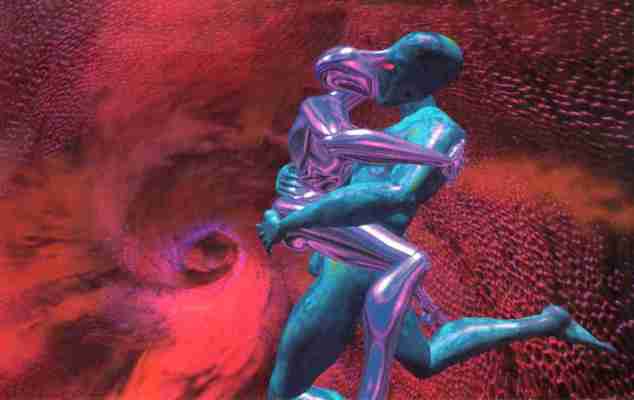 What it is: Our senses and memories play an important role in how we perceive taste. But it’s not always easy or cheap to put someone on a plane, for example, to run an experiment. Enter researchers at Cornell, who recently used virtual reality to address this problem. They asked 50 participants to eat the same piece of blue cheese in three VR settings: a virtual sensory booth, on a cow farm, or on a park bench. As expected, participants rated a significantly higher pungency of the cheese in the cow barn versus the bench or sensory booth.

Why it's important: As the costs of Virtual Reality continue to drop, we’re seeing an explosion of new use cases that extend well beyond gaming. While many applications focus on augmenting our abilities to understand complex systems or to collaborate, many others are also tied to cost savings, which should accelerate even broader adoption and catalyze experimentation. | Share on Facebook

75% Of People Think This AI Artist Is Human 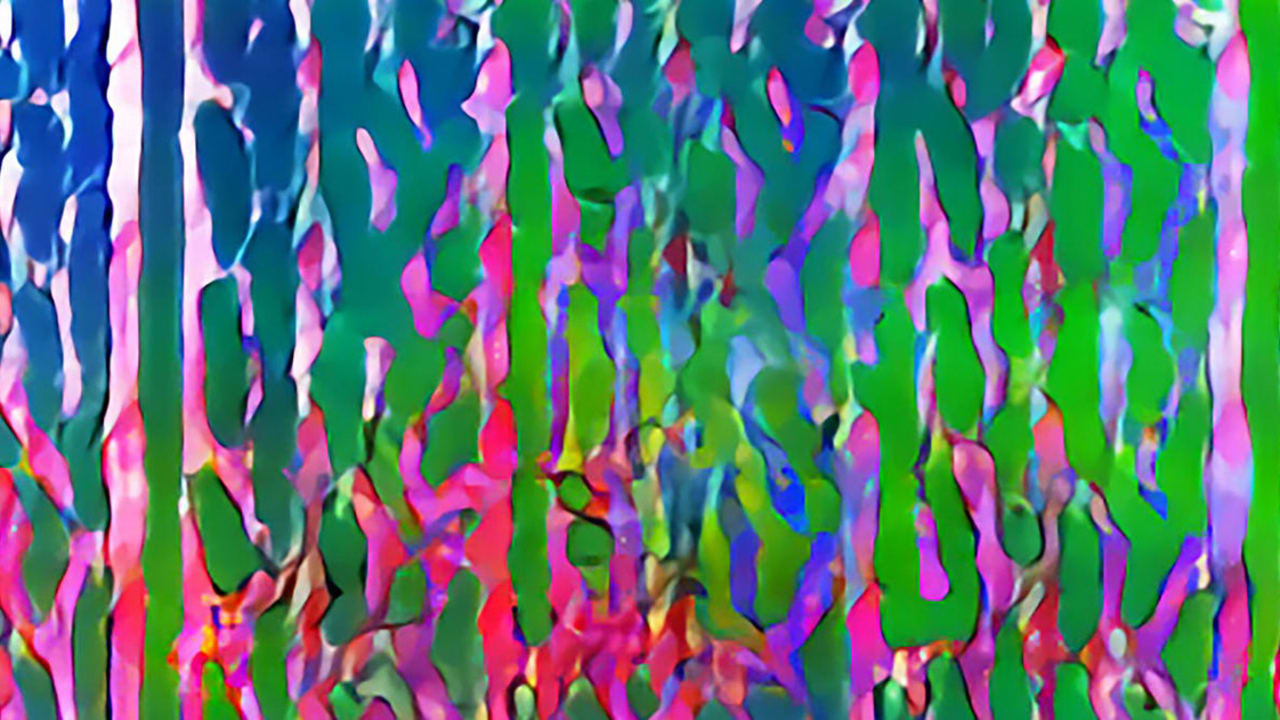 What it is: A team at Rutgers has created AICAN, an artificial intelligence system trained on 80,000+ works of art over the past 500 years, representing the entire Western canon. It can generate images at the click of a button, without human control. Using what they call a Creative Adversarial Network, or CAN, AICAN generates images of surprising sophistication that 75 percent of humans would never attribute to an Artificial Intelligence. The system also generates its own titles, such as “The Birth of Venus” or “St. George Killing the Dragon.”

Why it's important: For the time being, the element that AICAN misses in its art is the social context or desire to make a political statement, something still distinctly human. That will likely change as we begin to refine our quantification of values like creativity. With that in mind, how will artists, and you, use systems like AICAN and its progeny as tools for self-expression? | Share on Facebook

Space Crops Could Get Boost from Plant Hormone, Study Finds 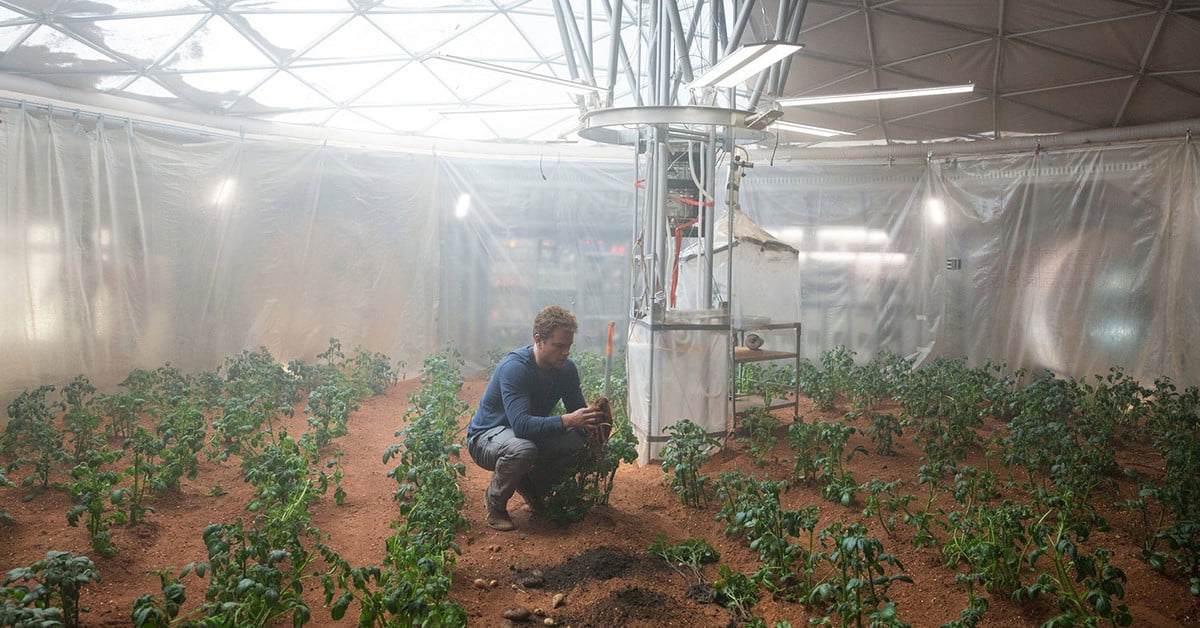 What it is: On Earth, a plant-fungal symbiotic relationship helps plants absorb nutrients from low-nutrient soil; in return, the plant keeps the fungus healthy by feeding it with carbohydrates. However, this symbiotic relationship degrades in microgravity. University of Zurich researchers promoted this plant-fungal symbiosis, even in microgravity, by treating the plant-fungal system with a synthetic version of the hormone strigolactone. Experiments determined that given this treatment, the plant and fungus were able to thrive even in low-gravity and low-nutrient environments.

Why it's important: One of the key challenges of Moon and Mars mission planners is producing food on other planets. Shipping soil millions of miles from Earth and producing artificial gravity are limited by the laws of physics, so explorers will need to leverage engineering to achieve sufficient crop yields, using entirely alien resources. This research out of Zurich is one of many studies focused on extraterrestrial agriculture. Even on the Moon and Mars, there’s an abundance of resources -- we just need to figure out how to efficiently use these resources to host human life (and one day, civilizations). | Share on Facebook

Join Me at Exponential Medicine