Astro Teller: My Closing Speaker At A360 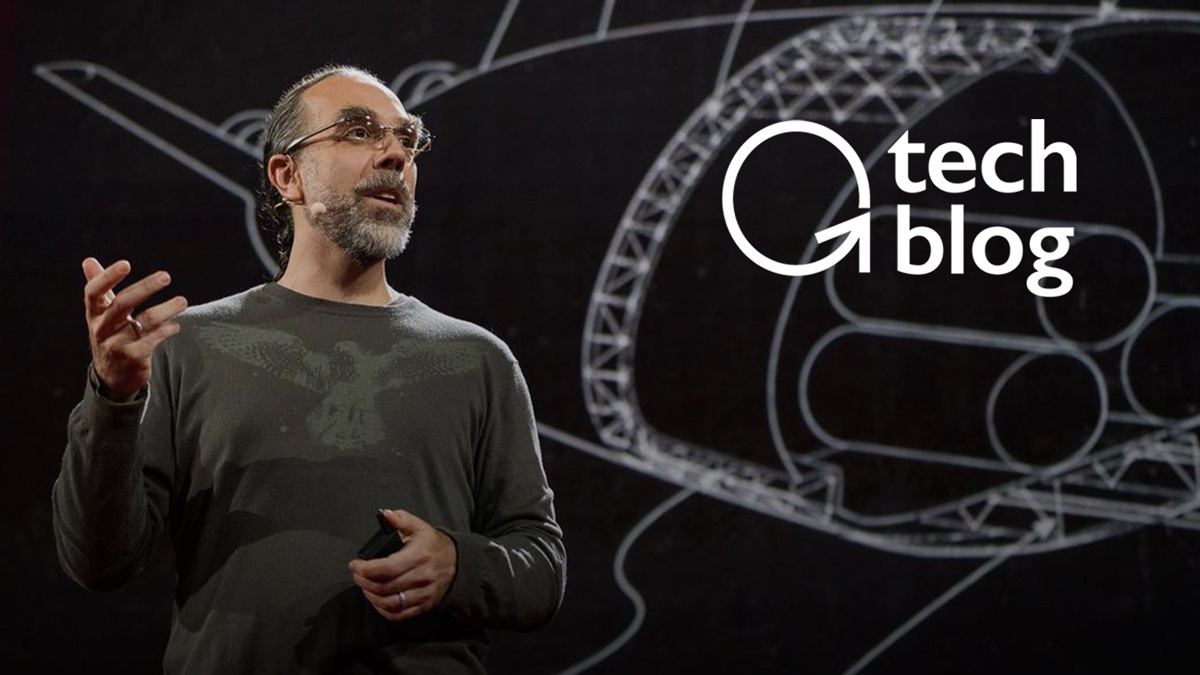 I'm very proud that my closing speaker at Abundance 360 this year will be my friend Astro Teller, Captain of Moonshots at X (formerly Google X, Google’s R&D factory).

In today’s exponentially changing world, our Moonshots are key to our success and the impact we create.

How do you build a Moonshot team? How do you effectively lead that team?  How do you enable an environment where “crazy ideas” become real?

Astro leads a team of world-class engineers, scientists, and creatives developing solutions to dozens (perhaps hundreds) of the world’s toughest problems. Some of their public projects include Google’s self-driving car project, the smart contact lens, and Project Loon.

I’ve interviewed Astro several times, and frequently write about his leadership and innovation strategies. Here are a few of my favorite takeaways from past blogs, and the reason I’ve invited him to lead a “Moonshot Workshop” at A360 this January:

If you join us live (or digitally), you’ll be able to participate in a lively discussion and “how-to” session with Astro... learning from him on what works, what fails, and how to pick your Moonshot in the first place.

Over the last few months, many members of the A360 community have shared with me how they are selling (divesting) and/or acquiring companies (investing) to manage exponential change.

I’m looking forward to seeing how our workshop with Astro helps us take bigger, better and more effective Moonshots in our companies and our lives.

A360D is my ‘onramp’ for exponential entrepreneurs – those who want to get involved and play at a higher level. Click Here to Learn More

The Dangers of Cognitive Bias