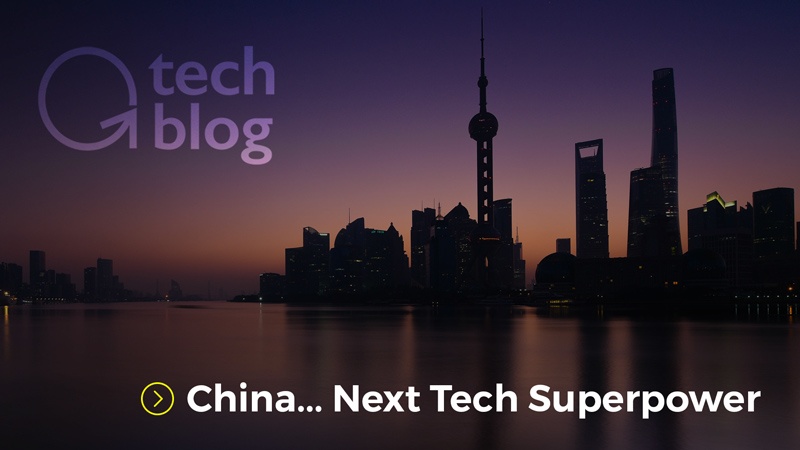 My recent trip to Beijing and Shanghai has me convinced me China is the next technological superpower.

This blog lays out the data so you can make your own judgment.

Check out Shanghai in 1990 (27 years ago) versus Shanghai today.

Recently, China is getting into the venture capital business in a big way.

Venture capital raised in China tripled year over year to $250+ billion in 2016.

That’s the biggest pot of money for startups in the world.

Consequently, China is undergoing a technological renaissance with thousands of startups and dozens of multibillion-dollar tech companies springing up.

Companies like Alibaba, Tencent and Xiaomi are capitalizing on China’s 700+ million

China is a manufacturing powerhouse producing 25% of the world goods and 70% of its mobile phones.

Today there is a waiting list of 600+ Chinese companies waiting to go public.

In 2015, China became the world’s largest producer of photovoltaic power.

China also led the world in production and use of wind power and smart grid technologies.

China has also increased their space budget considerably over the last few years.

And their human spaceflight programs is very serious.

A Bridge to Abundance