Getting Comfortable with Failure 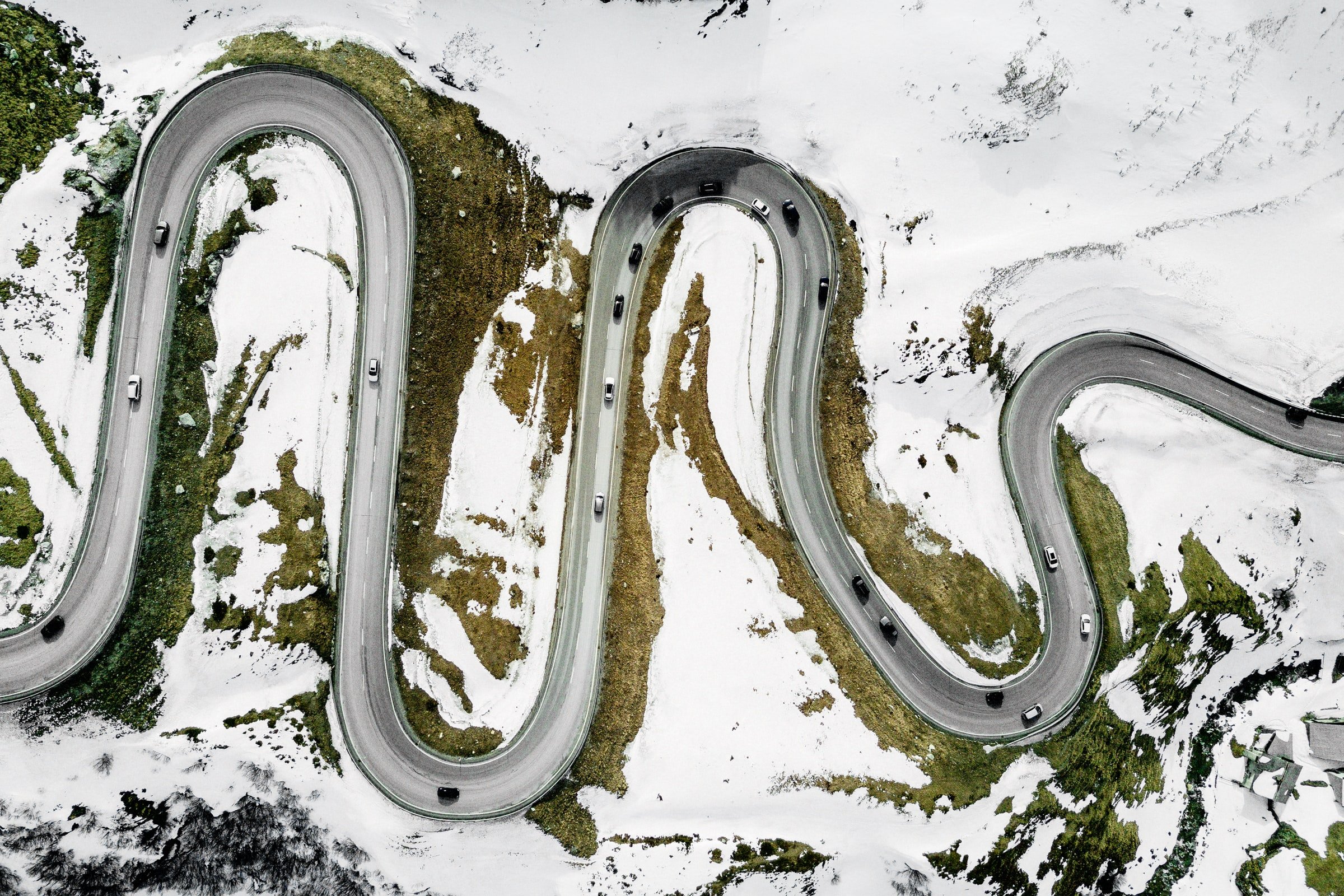 Are you afraid of failure? Most people are.

Do you know why?

Whenever I ask people what they fear most about failure, I hear three consistent answers:

1. Fear of negatively impacting your reputation: “If I fail, I won’t get the promotion.”

Because whatever the reason, fear of failure is actually fear of change—and therefore fear of innovation.

For an entrepreneur, fear of failure can be crippling—paralyzing your creativity and risk-taking, and ultimately lowering your odds of success.

So, how do you minimize fear of failure in yourself and your team?

It starts with shifting your perspective about failure--and that’s what today’s blog is all about.

SOME PEOPLE ARE NATURALLY MORE COMFORTABLE WITH RISK

Failure is not necessarily the disaster that everyone assumes.

“Failure is a dreaded concept for most businesspeople. But failure can actually be a huge engine of innovation. The trick lies in approaching it with the right attitude and harnessing it as a blessing, not a curse.”

Shiv studies the role that the brain’s liking and wanting systems play in shaping our decisions: a field known as Neuroeconomics.

When it comes to risk, he divides the world into two mindsets:

For them, failure is shameful and disastrous. As a result, they are risk averse, and whatever progress they make is incremental at best.

On the other hand, Type 2 people are fearful of losing out on opportunities.

Places like Silicon Valley are full of Type 2 entrepreneurs. As Shiv puts it, “What is shameful to these people is sitting on the sidelines while someone else runs away with a great idea. Failure is not bad; it can actually be exciting.”

From the Type 2 perspective, failure is not bad.

In fact, Shiv says, “From so-called failures emerge those valuable gold nuggets—the ‘ah-ha!’ moments of insight that guide you toward your next innovation.”

HOW CAN YOU BECOME MORE COMFORTABLE WITH RISK?

Since using exponential technologies to create a world of abundance requires taking risks, figuring out how to convert Type 1, or “riskphobic,” people into Type 2 “riskphilic” players is vital to this effort.

One way that companies have begun strengthening their fearlessness muscles is rapid prototyping: the process of brainstorming wild new ideas, then quickly developing a physical model or mockup of the solution.

As Shiv points out, “This process allows people to move quickly from the abstract to the concrete and lets them visualize the outcome of their ideas. Because not all prototypes end up as the best or final solution, rapid prototyping also teaches that failure is actually a necessary part of the process.”

Over a decade ago, Michael Schrage, a Research Fellow at MIT's Sloan School, shared his “5-5-5 Rapid Innovation Method” with me.

It’s a concrete way of putting Shiv’s notion into practice and making your company’s environment more riskphilic and tolerant of failure.

Below is my variation on Schrage’s 5-5-5 concept in three steps:

First, break your company or group into teams of five people. Try to maximize diversity in the group (e.g., age, expertise).

Because there’s no need for a “CEO,” or an org chart, or a communication plan. Information flows freely and there's diversity of ideas. This is similar to Jeff Bezos' “two-pizza rule” for an ideal working team size.

Your next step is to allocate a budget for each of the teams. Choose something on the order of $500 to $5,000.

This is the amount of money each team will spend during the 5-5-5 program: enough money for the team to try a few experiments without breaking the bank.

Finally, give the teams a fixed and short amount of time to run a number of experiments to see if their idea has merit and gets traction.

The amount of time should be short enough so that there are no negative consequences if nothing useful materializes.

If Schrage’s methodology is used in a friendly, riskphilic environment—in which everyone understands that most ideas will fail—participants will not fear ramifications to their reputations.

Under these circumstances, there’s no downside to having a crazy idea, and a tremendous upside if that crazy idea turns out to be revolutionary, so people are much more willing to take risks.

And because each idea takes limited time and money to implement, no one worries too much about significant losses.

Will this process always lead to breakthroughs?

But it does create a safe environment where people can practice stretching their imaginations, taking bigger risks, and learning to see failure as a building block of innovation rather than its anathema.

The road to success as an entrepreneur (and entrepreneurial company) is paved with failure.

You must have a strategy in place to encourage risk-taking, manage that risk, and learn from the inevitable mistakes.

A risk-accepting mentality is key to rapid iteration, failing forward, and ultimately entrepreneurship.

It means not being afraid to fail—because you will fail. And that’s OK!

It’s part of the journey.

Want more insights and tools to help you not only survive but thrive during this era of exponential change?

How Do You Build a Thriving Community?