How to End Your Linear Thinking 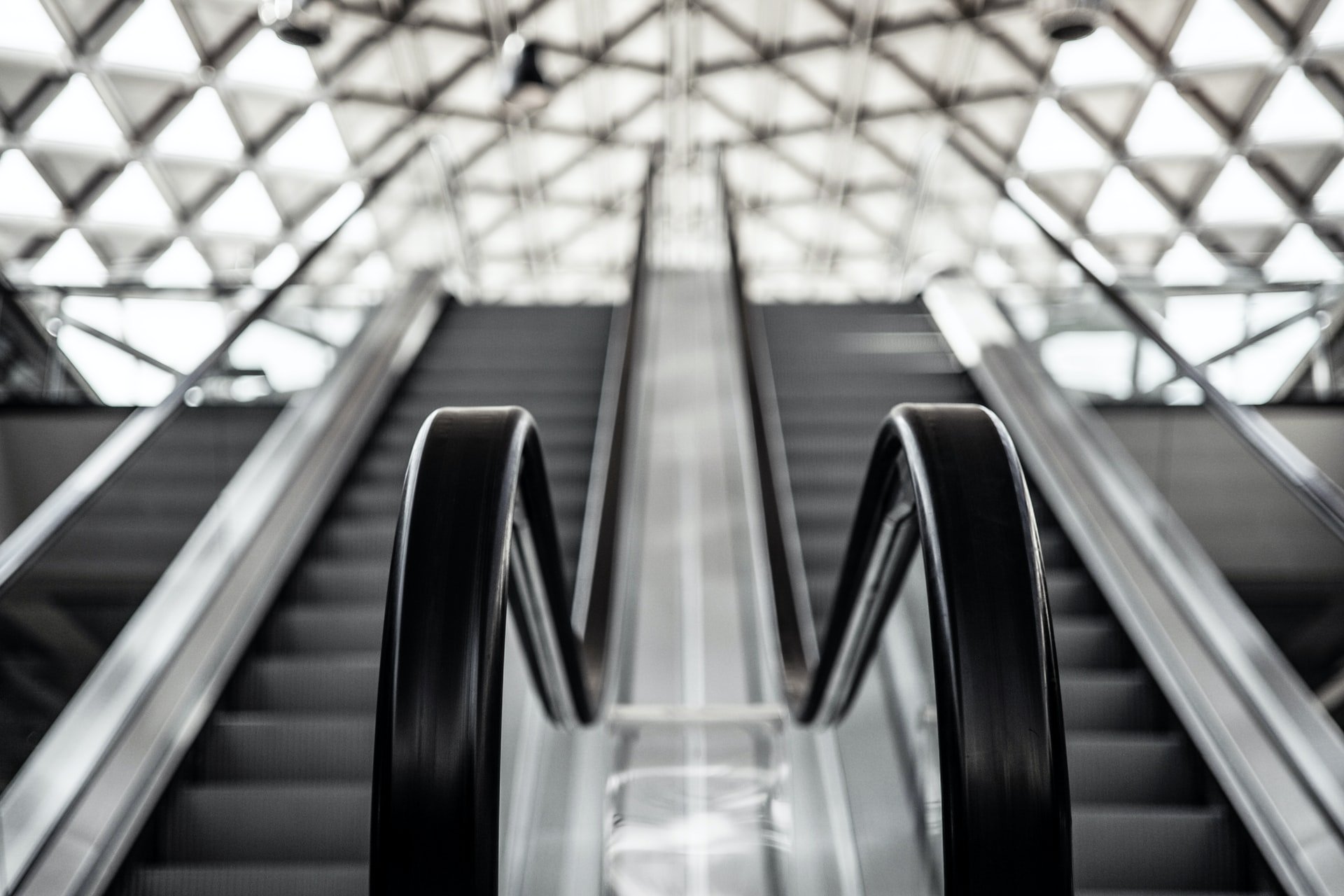 What’s the cost of linear thinking in an exponential world?

Our brains—the 100 billion neurons and 100 trillion synaptic connections that shape everything we think and do—evolved for a world 100,000+ years ago that was “local and linear.”

As a result, we “think” in a local and linear fashion.

But we work and operate in a world that is increasing exponentially.

Being able to think exponentially—having an Exponential Mindset—can mean the difference between success and failure.

The rise and fall of Kodak is a story that captures the cost of ignoring exponential change.

In today’s blog, I want to share the story of Kodak, what you can learn from their fall, and give you a few tools to help you shift your thinking from linear to exponential.

NOTE: Developing and mastering an Exponential Mindset is a key focus of my year-round Mastermind and Executive Program Abundance360.

WHAT HAPPENS WHEN YOU IGNORE EXPONENTIAL CHANGE?

Few people know that 21 years earlier, in 1975, Steven Sasson at Kodak labs had invented the digital camera. Kodak held the patents and had a significant first-mover advantage.

But the first digital camera only took 0.01 megapixel photos, took 23 seconds to record that image on a tape drive, and only shot images in black and white!

When Sasson showed his discovery to his executives, they ignored the technology and its implications.

Fast forward to 2012, when Kodak filed for bankruptcy—disrupted by the very technology that they invented and subsequently ignored.

I call this a “New Kodak Moment”.

In that same year, another company that was in the business of “preserving people’s memories,” a company called Instagram, was acquired by Facebook for $1B with only 13 employees. Many laughed at this acquisition as massively overvalued.

But no one is laughing now.

Instagram is worth over $100 Billion on Facebook’s balance sheet.

OTHER “NEW KODAK MOMENTS” ACROSS INDUSTRIES

We've seen many other examples of disruption beyond Kodak, and hundreds more are coming.

Which industries do you think will be disrupted next? Tweet at me @peterdiamandis.

HOW TO SHIFT YOUR THINKING

As an entrepreneur, it’s critical for you to own a few mental hacks that will help you see the world through an exponential lens.

1. Skate to Where “the Puck-Is-GOING-to-Be”: If you’re building a new startup using exponential technologies, it’s critical to design your business anticipating where those technologies will be in 3 or 4 years—rather than today. Otherwise, when you come to market the technology could already be out of date.

2. Think About 10X Growth: Most people aim for incremental growth of 10%. They’re happy with 10% lower costs or 10% higher profits. But exponential thinkers are asking, “How do I make a 10X (1,000%) improvement?” Once you ask this magnitude of question, it forces you to think in a new paradigm.

4. Digitize Everything You Can: Once you digitize a product or service, it jumps on the 6 Ds Exponential Roadmap, dematerializing, demonetizing, and democratizing that product and service. Let me be clear: when you have an Exponential Mindset, you look at how you digitize anything and everything.

If you would like more of my insights and guidance on the changing business landscape and rapidly advancing exponential tech, then…

Want to develop an Exponential Mindset and transform your business and industry?

How Will You Leverage Converging Tech?