How to Find the Gold in Your Data 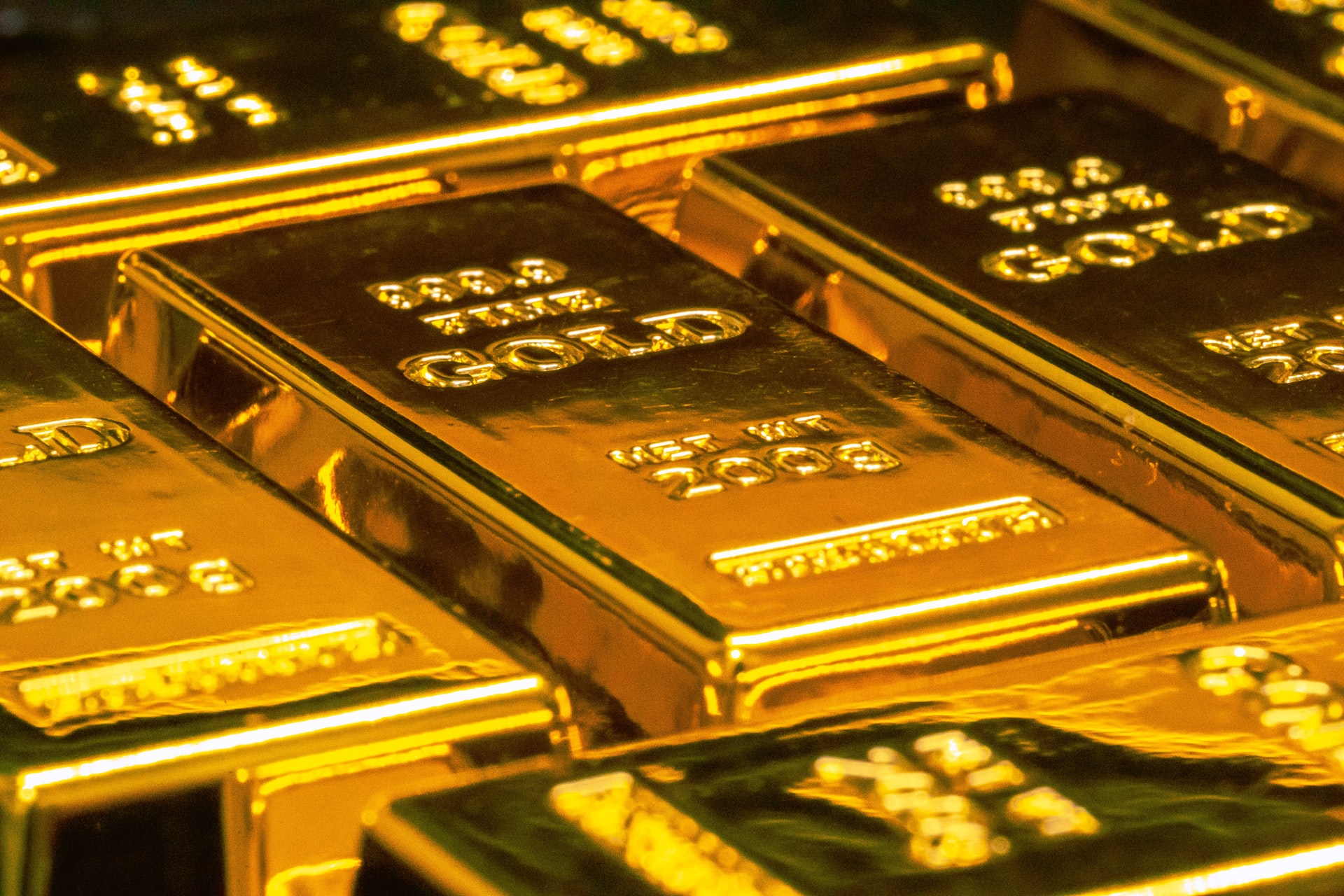 I collect tons of data. We all do.

That data is worth a lot of money.

One of the most fascinating (and extraordinary!) stories about the value of data mining comes from my friend Rob McEwen, the Founder and former Chairman of Goldcorp.

Rob literally mined his data for discover veins of gold (like the gold in your jewelry!).

Rob owned gold mines. But none of his “experts” could tell him where to search for veins of gold.

So, he offered a $500,000 prize to anyone who could analyze the geological data collected from his gold mine to help him locate the next 6 million ounces of gold.

In today’s blog, I’ll share the details of how he did, and how you can too.

As you read the story, ask yourself: How would you use a similar competition in your business?

BIRTH OF THE GOLDCORP CHALLENGE

A decade later, he’d unified those companies and was ready for expansion—a process he wanted to start by building a new refinery.

To determine exactly what size refinery to build, McEwen took the logical step of asking his geologists and engineers how much gold was hidden in his mine.

He was employing the very best people he could hire, yet none of them could answer his question.

About the same time, while attending an executive program at MIT’s Sloan School of Management, McEwen heard about Linux. This open-source computer operating system got its start in 1991, when Linus Torvalds, then a twenty-one-year-old student at the University of Helsinki in Finland, posted a short message on Usenet:

“I’m doing a (free) operating system (just a hobby, won’t be big and professional like gnu) for 386(486) AT clones. This has been brewing since April, and is starting to get ready. I’d like any feedback on things people like/dislike in minix...“

So many people responded to his post that the first version of that operating system was completed in just three years.

Linux 1.0 was made publicly available in March 1994, but this wasn’t the end of the project. Afterward, support kept pouring in. And pouring in.

A 2015 study by the Linux Foundation put the value of all collaborative, open-source Linux projects at $5 billion. By 2027, this value is estimated to rise to over $15 billion.

McEwen was astounded by all this. Linux had over ten thousand lines of code. He couldn’t believe that hundreds of programmers could collaborate on a system so complex.

And he couldn’t believe that most would do it for free.

He returned to Goldcorp’s offices with a wild idea: rather than ask his own engineers to estimate the amount of gold he had underground, he would take his company’s most prized asset—the geological data normally locked in the safe—and make it freely available to the public.

He also decided to incentivize the effort, trying to see if he could get Torvald’s results in less time.

In March 2000, McEwen announced the Goldcorp Challenge: “Show me where I can find the next six million ounces of gold, and I will pay you five hundred thousand dollars.”

Over the next few months, Goldcorp received over 1,400 requests for its 400 megabytes of geological data. Ultimately, 125 teams entered the competition.

A year later, it was over.

Three teams were declared winners: two were from New Zealand, one was from Russia.

None of them had ever visited McEwen’s mine.

Yet the tools of cooperation had become so good, and so ripe was the willingness to use them that by 2001, the gold pinpointed by these teams (at a cost of $500,000) was worth billions of dollars on the open market.

FROM SCARCITY TO SURPLUS

When McEwen couldn’t determine the amount of ore he had underground, he was suffering from “knowledge scarcity.”

This is not an uncommon problem in our modern world. Yet the tools of cooperation have become so powerful that once properly incentivized, it’s possible to bring the brightest minds to bear on the hardest problems.

This is critical, as Sun Microsystems Co-Founder Bill Joy famously pointed out: “No matter who you are, most of the smartest people work for someone else.”

Our new cooperative capabilities have given individuals the ability to understand and affect global issues as never before, changing both their sphere of caring and their sphere of influence by orders of magnitude.

We can now work all day with our hands in California and spend our evenings lending our brains to Mongolia. NYU professor of communication Clay Shirky uses the term “cognitive surplus” to describe this process.

Shirky defines it as “the ability of the world’s population to volunteer and to contribute and collaborate on large, sometimes global, projects.”

Take a minute to reflect on all the different software tools that have emerged in the last decade for collaboration over the internet: Slack for the office, Zoom for video chat, Discord servers for communities, and Kickstarter for funding.

This ability to cooperate online is even disrupting sectors that were once the sole domain of governments.

For example, consider how the Bitcoin network is a collaborative, global, internet-based project that has created a legitimate digital asset now being bought by premier financial institutions.

We now have a “collaborative commons” of hundreds of millions of people, all creating value with their cognitive surplus.

We live in a hyperconnected world of 4.5 billion people online, soon growing to more than 7 billion.

Around the world, cognitive surplus can help you build your products, services, and drive innovation—regardless of your company’s size.

In this environment, ideas can come from everywhere.

And tapping into the power of the crowd is the best way for you to succeed fast.

Your job is to allow the crowd to help you innovate and build on each other’s ideas.

Want more insights and tools to help you not only survive but thrive during this era of exponential change?

The *True* Importance of Passion

Using First Principles in Your Business