How You Can Use Peter’s Laws 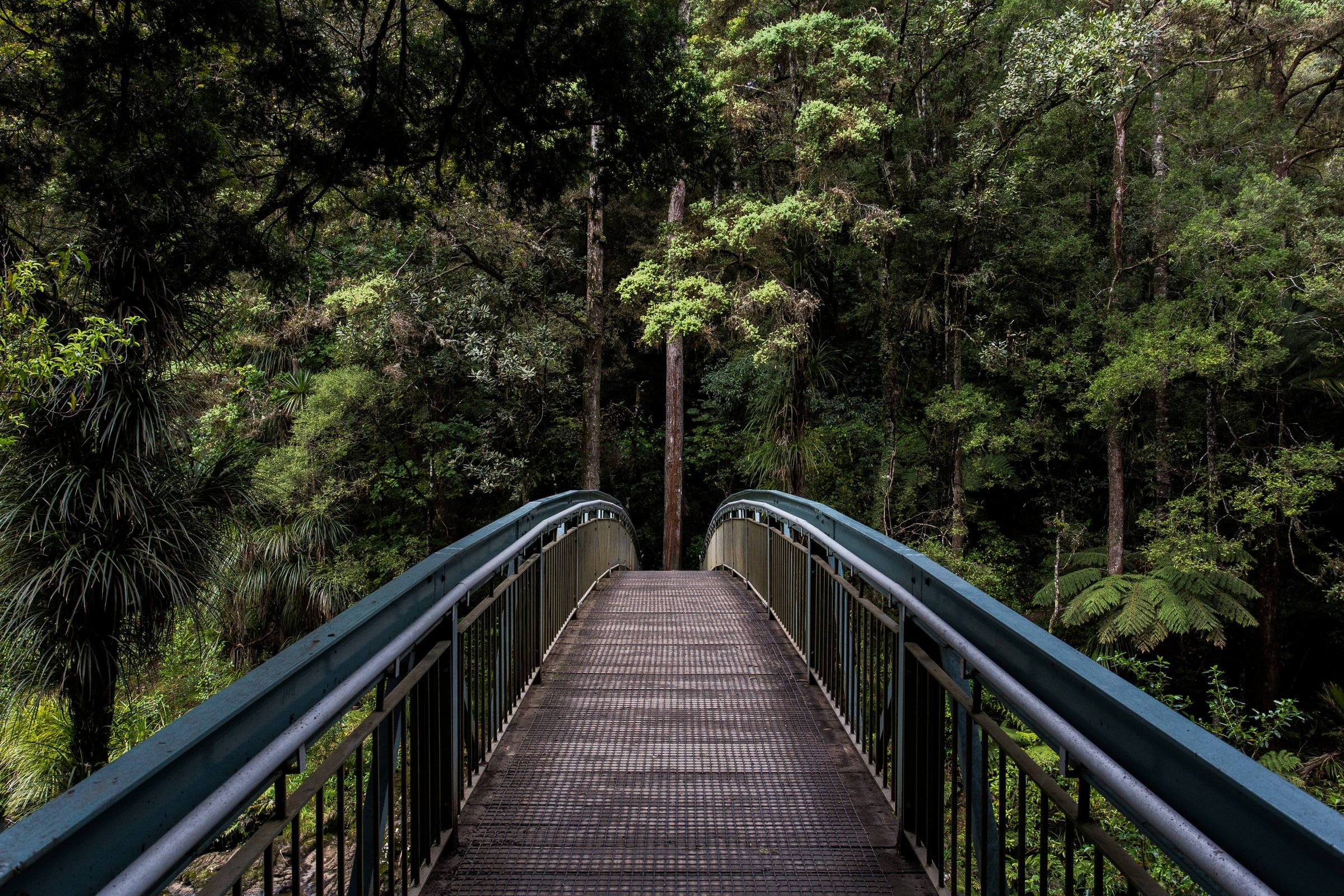 What are your core beliefs? What drives your subconscious decisions?

Are they serving you in this world of abundance and exponential change?

Here are some of mine:

These are 5 examples from my list of “Peter’s Laws” that I’ve collected over the past 30 years. At this point I have well over 30 of them.

Peter’s Laws are principles and truisms that have guided me in times of difficulty and opportunity.

They are my go-to principles when the proverbial “shit hits the fan.”

In today’s blog, I’ll share and expand on a few of these precious insights.

I hope they can be helpful to you too!

THE ORIGIN OF PETER’S LAWS: TO HELL WITH MURPHY!

In the earliest days of my second company, International Space University (ISU), I shared an office with Todd Hawley, who as a joke put a copy of Murphy’s Law on the wall.

That depressing advice—"If anything can go wrong, it will"—stared at me every day.

It started to get under my skin.

A week into Murphy’s mental assault, I went to the whiteboard behind my desk and wrote: “If anything can go wrong, fix it! (To hell with Murphy!)”

And above the quote I wrote, “Peter’s Law.”

From there, it was simply a matter of noticing what I believe. Creating, borrowing, modifying those core beliefs that served me best.

I’ve seen variations on this quote attributed to everyone from Abraham Lincoln to Peter Drucker, which certainly makes it enduring.

And for good reason—the future is not preordained.

It unfolds as a result of action: the choices you make and the risks you take.

At a very fundamental level, this is exactly what it means to be an entrepreneur. Have a vision for tomorrow and pull yourself toward it.

For example, I wanted a future that included private commercial space flight, so I launched the XPRIZE Foundation. I saw asteroid prospecting as a viable reality, so I co-founded Planetary Resources.

“WHEN FACED WITHOUT A CHALLENGE—MAKE ONE!”

We humans are hardwired to face challenges.

This is why flow—the state of optimal human performance—shows up only outside of our comfort zone, when we are pushing limits and using our skills to the utmost.

Need proof? How about the significant correlation between early retirement and death?

According to a study in the British Medical Journal, people who retire at 55 are 89% more likely to die in the ten years after retirement than those who retire at 65.

We need to be alive to stay alive.

“WHEN GIVEN A CHOICE—TAKE BOTH!”

We’re taught that when you’re given a choice, you have to choose only one option.

Throughout graduate school, I was told to either go to school or start a company. It was binary or bust.

But not for me.

In my case, the answer was both and then some. I started three companies while in graduate school.

And I started eight more before I was 40.

Richard Branson, well, alongside his Virgin Management group, has started over 500 companies, including eight billion-dollar companies in eight different industries.

The whole becomes much bigger than the sum of its parts.

When I first dreamed up the XPRIZE, I went to all the major aerospace contractors looking for funding. They were dismissive.

And when the prize was announced, those same experts derided it.

I first heard this phrase from Burt Rutan, the man who designed and built SpaceShipOne, the brilliant vehicle that won the $10M Ansari XPRIZE.

It took only eight years for Burt to prove the experts wrong.

Henry Ford, when asked about his employees, said it best:

“None of our men are ‘experts.’ We have most unfortunately found it necessary to get rid of a man as soon as he thinks himself an expert because no one ever considers himself expert if he really knows his job. A man who knows a job sees so much more to be done than he has done, that he is always pressing forward and never gives up an instant of thought to how good and how efficient he is. Thinking always ahead, thinking always of trying to do more, brings a state of mind in which nothing is impossible. The moment one gets into the 'expert’ state of mind a great number of things become impossible.”

I refer to the collection of Peter’s Laws as the “creed of the persistent and passionate mind.”

You can find the full list of Peter’s Laws here.

Want to learn about more tools to help you not only survive but thrive during this era of exponential change?

Use Google’s 8 Innovation Principles in Your Startup

How to 10x Your Creativity & Productivity