Martine Rothblatt’s Story: Turning a Crisis into a Moonshot 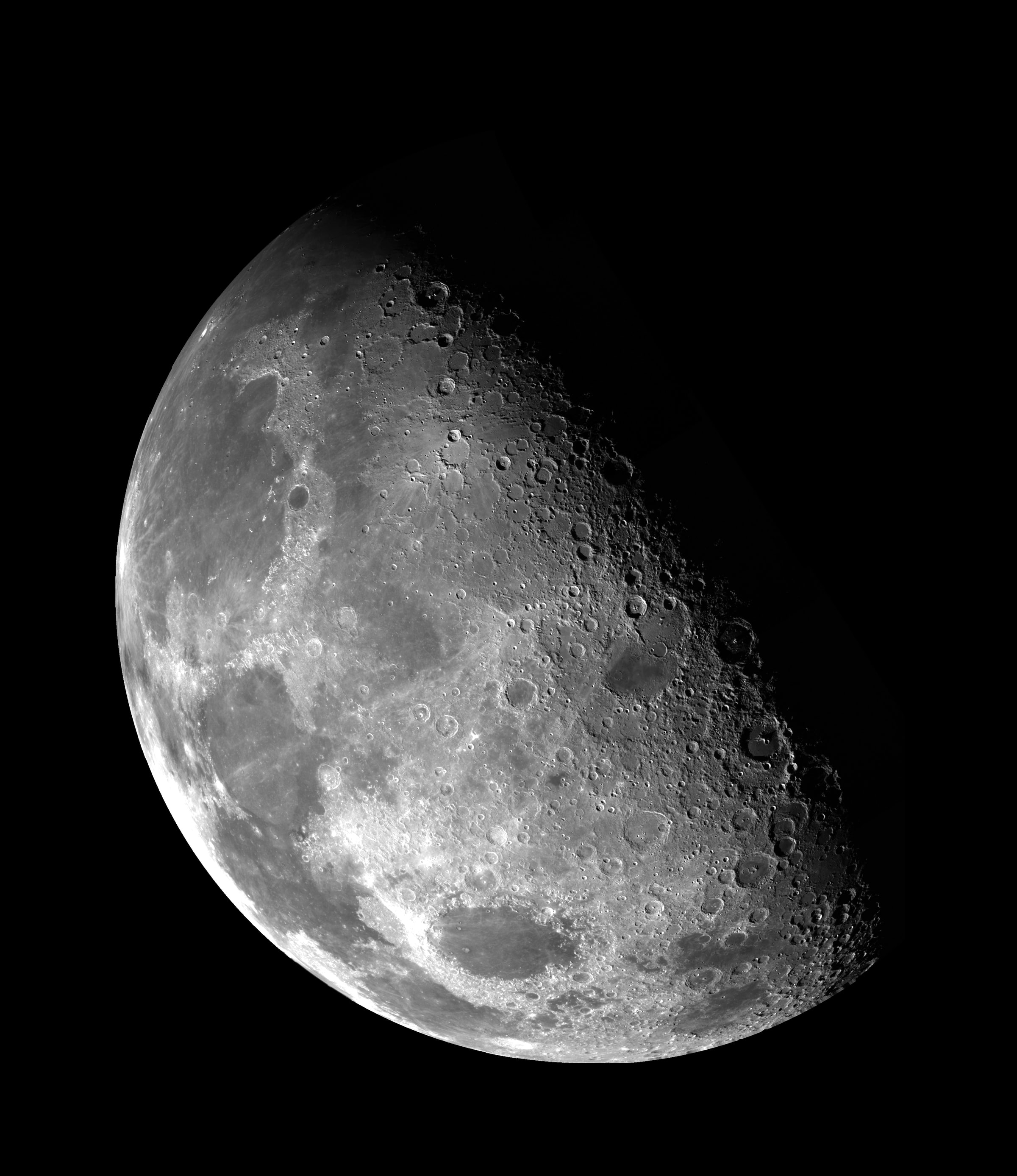 You just learned that your daughter’s disease gives her less than 5 years to live. How do you react?

Would you strive to make her last years the most fulfilling? Or would you search every medical journal, contact every scientist, and find her a cure?

For Martine Rothblatt, the choice was clear.

The former founder of SiriusXM, Martine knew all about Moonshots. The latest Moonshot in her life was to save her daughter, who was suffering from a rare lung disorder known as pulmonary hypertension, a condition with a near 100% mortality rate.

And in the process, she built an extraordinary biotech innovation company (UTHR: United Therapeutics), transformed the field of medicine, and will soon transform the entire organ transplant industry.

NOTE: Need help identifying and pursuing your Moonshot? Mastering a Moonshot Mindset is a key focus of my year-round Mastermind and Executive Program Abundance360.

A LIFE OF PURSUING MOONSHOTS

Martine began her life as Martin, a Jewish boy from a Hispanic neighborhood in Chicago. He grew up to be, at least for a while, nothing spectacular. First a college dropout, next a globetrotting backpacker.

But a chance encounter with a NASA tracking system in the Seychelle Islands gave him a crazy idea: unite the world through satellite communications.

Martin, like Martine, was a go-getter. His Seychelles vision led to graduate school at UCLA for dual degrees in law and business, which he quickly parlayed into space law expertise.

This laid the foundation for a series of space-based communications companies. These include both the world’s first global satellite radio network, and Sirius XM—still the satellite radio category killer—which Rothblatt co-founded in 1990.

In the middle of this, Martin got married, had a daughter named Jenesis, got divorced, got remarried, had two more children, and then decided he was a she trapped in the wrong body.

So Martin embarked on her second moonshot—sex reassignment surgery—and became Martine, staying married to the same woman, with whom she is still happily married.

But that’s when Jenesis got sick.

FIXING THE LUNGS OF THE MANY

Martine cashed out of Sirius and poured this capital into hunting for a cure.

Eventually, this led her to an orphan drug for pulmonary hypertension. Glaxo owned the patent, but they’d shelved it. So Martine built a team of scientists and managed to license the “drug”—though we’re using that word euphemistically.

What she actually got from Glaxo was a small Baggie filled with a few tablespoons of white powder that—in tests with rats—had shown a little promise a long time ago.

A hundred top chemists said the patent would never become a medicine, but three years later, when Martine’s daughter was literally taking her last breaths, the drug hit the market.

Today, Jenesis is in her mid-thirties, the drug that saved her life generates $500M in annual revenue for United Therapeutics, and the number of patients now living with pulmonary hypertension has climbed from two thousand to forty thousand.

And if this were the end of the story, it would be a hell of a tale.

Yet Martine’s drug was a half measure. It managed the condition, but wasn’t a cure. In fact, right now, the only cure for pulmonary hypertension—or, for that matter, pulmonary fibrosis, cystic fibrosis, emphysema, or COPD—is a lung transplant.

In the U.S., however, only 2,500 lungs a year become available, while over half a million people die of lung failure from tobacco-related ailments alone.

These dire figures led to another Martine moonshot: create an unlimited supply of transplantable organs.

She took a three-pronged approach to this problem. First, to solve the problem of lung replacement, she decided not to reinvent the wheel. Today, because the lungs of the dying fill up with toxic chemicals, over 80% of those donated for transplant get discarded.

So Martine helped perfect a way to keep lungs alive outside the body, what’s technically called “ex vivo lung perfusion.” Already, this procedure has saved thousands of lives. But once again, she wasn’t done.

Next, Martine attacked the larger problem of organ shortages through xenotransplantation. It’s an old and controversial idea—harvest fresh animal organs to replace failing human ones—but issues of disease, rejection, and animal cruelty have kept it sidelined. Martine decided to push through.

Pig organs are similar to human organs, so she started there. By teaming up with Craig Venter and Synthetic Genomics (now Viridos), the same outfit that decoded the human genome, she made the most complete genetic map of a pig to date.

Next, CRISPR knocked out all the genes that led to viruses, eliminating the dangers of disease and producing a “clean” pig. Now their latest goal is the biggest: knock out the genes that lead to organ rejection in humans. If successful, it’ll mean a near-infinite organ supply.

To combat that final problem, Martine is using cutting-edge tissue engineering techniques in an attempt to bypass animals entirely. Leveraging collagen, she’s begun 3D printing an artificial lung scaffold. And to turn that scaffold into a living lung, Martine is now experimenting with stem cells.

A LIFETIME’S WORTH OF MOONSHOTS

Martine’s determination and persistence have turned the tide against a relentless killer.

Her technology promises to end the perennial problem of inadequate organ transplants, and she’s even working to minimize delivery time to a waiting patient.

As it often takes far too long to get an organ from its current location to recipient, Martine backed Beta Technologies’ electric flying car, with plans to use these eco-friendly vehicles to whisk newly minted organs to patients in need.

And finally, at age sixty, just for the fun of it, she became a helicopter pilot herself. Not only that— in a vehicle designed by her company, Martine then set a world record for speed in an electric helicopter.

All of which is to say, by sometime in 2028 or so, Martine believes that death by organ failure will become a problem to be managed rather than a sad fact of life.

And we have seven moonshots’ worth of reasons to believe her.

Would you like help getting clarity on how to pursue your Moonshot?

Then consider joining my year-round Abundance360 Mastermind and Executive Program and come to our in-person A360 Summit February 2-4, 2022.

How We Get to Computing Abundance

How to Disrupt Yourself (Before Someone Else Does)