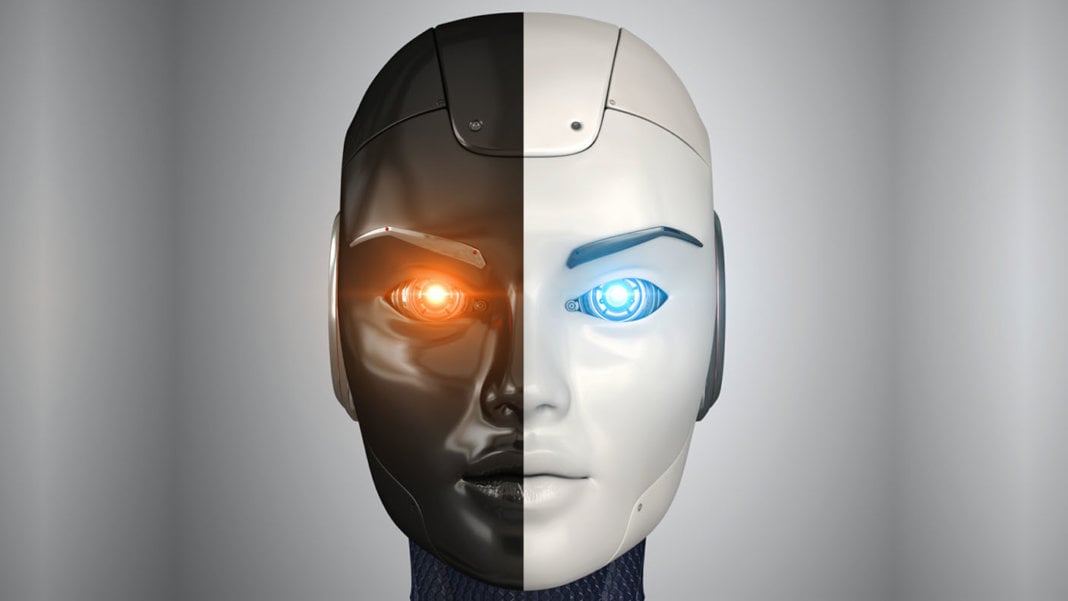 What will happen when artificial intelligence (AI) achieves human-level intelligence? And WHEN will this happen?

Human-level AI, sometimes referred to as AGI (artificial general intelligence), is defined as the ability of a machine program to pass the “Turing Test” demonstrating its ability to understand and/or learn any intellectual task that a human can, and to perform those tasks in a fashion indistinguishable from us humans.

Some, including futurist Ray Kurzweil and technologist Elon Musk, have argued that we may witness the emergence of human-level AI this decade. With that in mind, this Metatrend promises the availability of powerful AI algorithms and machine learning tools on the cloud, many of them being made open source. Such powerful technology will allow any individual with an internet connection the ability to amplify their creativity, improve their problem-solving skills, and increase their earning capacity.

Examples of this include GPT-3 (and soon GPT-4), DALL-E, DALL-E 2, and Stable Diffusion. These platforms, free and available, are driving a creative revolution.

This Metatrend is being driven by the convergence of massive amounts of cloud computing, a large supply of labeled data, and global high-bandwidth connectivity.

Every industry from healthcare, education, and entertainment to design, finance, and retail will be significantly impacted.

My dear friend Ray Kurzweil, the renowned futurist and technologist, famously predicted that 2029 is the date when AI “will achieve human levels of intelligence.”

I recently sat down with Ray to discuss his prediction and the fascinating story of how the majority of the world’s AI experts have come to agree with him.

Ray first made his prediction on AI achieving human-level intelligence back in 1999. It was such a bold and alarming prediction that Stanford organized an international conference to discuss it the following year.

During the conference, a poll was taken of global AI experts asking “If and when the attendees thought AI would achieve the human-level intelligence.”

Of the roughly 150 people at the conference, here were the results:

That poll was 22 years ago.

AI has made tremendous progress since then—especially in the last few years.

In 2021, the online forecasting platform Metaculus conducted another poll of AI experts, and the consensus was that AI would achieve human-level intelligence by 2042.

But this year (2022), another poll was taken asking the same question. This time the AI experts reached a target date of 2030—essentially in line with Ray’s original prediction that he’s stood by since 1999.

His prediction is that AI will grow “vastly smarter than any human and will overtake us by 2025.”

But as Elon said in an interview with The New York Times, “That doesn’t mean that everything goes to hell in five years. It just means that things get unstable or weird.” Things will be weird during this period when computers are considerably smarter than us.

One of Elon’s concerns is that there’s currently no regulatory body overseeing the development of AI.

But what is he most worried about when it comes to AI?

As Elon puts it, “Just the nature of the AI that they’re building is one that crushes all humans at all games,” he said. “I mean, it’s basically the plot line in [the movie] ‘War Games.’”

GOOGLE’S DEEPMIND ANNOUNCES THAT IT’S CLOSE TO ACHIEVING HUMAN-LEVEL AI (“The Game is Over!”)

In May of this year, Google’s DeepMind announced that its new AI agent, called Gato, is capable of achieving over 600 tasks “across a wide range of environments.”

So, how does Gato work? And what exactly can it do?

Gato uses a single neural network: a computing system with interconnected nodes that works similar to nerve cells in the human brain. It can caption images, chat, stack blocks with a real robot arm, and even play the 1980s video game console Atari.

As DeepMind research scientist Nando de Freitas points out, the hardest challenges in the race to achieve artificial general intelligence (AGI) have already been solved.

“It's all about scale now! The Game is Over! It's about making these models bigger, safer, compute efficient, faster…”

At the same time, de Freitas acknowledges that actually achieving AGI is still a ways off.

But we don’t have to wait for AGI to see evidence of AI outperforming humans. Here’s proof…

Example #1: AI defeats a room full of top doctors in a tumor diagnosis competition (2018). Scientists at the AI Research Center for Neurological Disorders and a research team from the Capital Medical University in China fed the AI, called BioMind, thousands of images of nervous system-related diseases. Across a two-round competition, BioMind correctly diagnosed 85% of cases in 18 minutes compared to the group of top neurologists, who achieved only 64% accuracy in 50 minutes.

Example #2: AI designs a computer chip as well as a human engineer—and faster (2021). A suite of algorithms by Google Brain can now design computer chips used for running AI software that vastly outperform those designed by human experts. Using a type of machine learning called deep reinforcement learning, these AI chip designers can work in a matter of hours, compared to the typical process that can take weeks or even months.

Examples #3: DeepMind’s AI cracks math puzzles that have stumped humans for decades (2021). Working with teams of mathematicians, DeepMind engineered an algorithm to address two long-standing puzzles in mathematics: the theory of knots and the study of symmetries. The algorithm was able to look across different mathematical fields and spot connections that previously escaped the human mind. For the first time, machine learning is aiming at the core of mathematics—a science for spotting patterns that eventually leads to formally-proven ideas, or theorems, about how our world works.

Example #5: Protein-designing AI imagines medicines humans couldn’t dream up (2022). Scientists at the University of Washington used a deep learning algorithm to not only predict the general area of a protein’s functional site, but to then sculpt the structure. The team used the new software to generate drugs that battle cancer and design vaccines against common, if sometimes deadly, viruses. As the lead scientist in the study Dr. David Baker noted, “Deep learning transformed protein structure prediction in the past two years, we are now in the midst of a similar transformation of protein design.”

There are, of course, hundreds of other examples ranging from AIs creating compelling imagery and writings, to DeepMind’s AlphaFold tool determining the structures of around 200 million proteins.

The power of AI to augment humans, increase productivity, and ultimately re-invent society is one of the topics I’ll be diving into at my 2023 Abundance360 Summit.

Instead of simply fearing the continued progress of AI, we should see the technology as a collaborator.

Humans have long demonstrated a remarkable ability to incorporate technological aids into new opportunities for growth. History paints a clear picture of this.

AI is no different.

In our next blog in the Metatrends series (#3 of 20 Metatrends), we’ll dive into the idea that AI-Human Collaboration Will Skyrocket Across All Professions.

These 20 Metatrends are the focus of my annual Abundance360 Summit where I bring together top entrepreneurs, investors and CEOs to discuss how these Metatrends are re-inventing every industry.

Abundance360 is my year-round Mastermind and Executive program. It is Singularity University's highest-level program.

Click here to learn more and apply to Abundance360

Metatrend #1: Everything is Smart & Embedded with Intelligence