The Story of Aluminum: A Lesson for Entrepreneurs 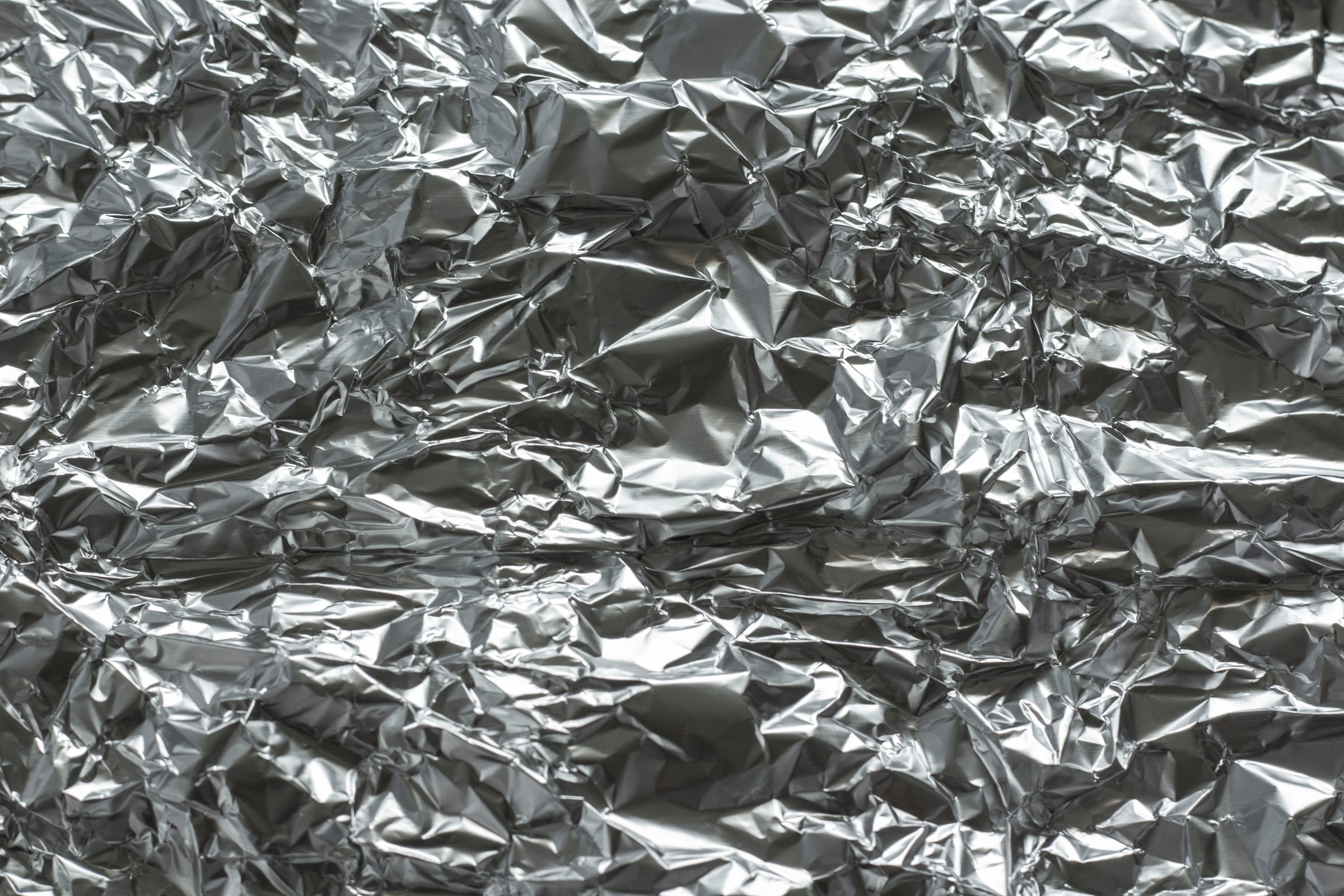 Technology is a force that takes what used to be “scarce” and makes it “abundant”…over and over again.

Why does this matter to you as an entrepreneur?

Because as an entrepreneur, your job is to identify industries that are based on scarcity and then to use technology to convert that scarcity into abundance.

This act of using technology to turn scarcity into abundance not only decimates old-school (i.e., backwards) industries—it also uplifts everyone, makes the world a better place, and creates an amazing opportunity for you as an entrepreneur.

We’ve seen this happen with energy, information, transportation, and communications.

Today, I want to share a story that beautifully exemplifies what this means. The story of how aluminum went from being one of the most precious metals in the world, available only to Kings, to a metal of “plenty”, available to all.

As you read the story, ask yourself: What product or service will you dematerialize and demonetize and transform from scarcity to abundance?

NOTE: Mastering an Abundance Mindset is a key focus of my year-round Mastermind and Executive Program Abundance360.

THE LESSON OF ALUMINUM

Our story starts nearly 2,000 years ago…

Once, a long time ago, Gaius Plinius Cecilius Secundus, known as Pliny the Elder, was born in Italy in the year AD 23.

He was a naval and army commander in the early Roman Empire, and later an author, naturalist, and natural philosopher.

Pliny the Elder was best known for his Naturalis Historia: a thirty-seven-volume encyclopedia describing, well, everything there was to describe at the time.

Naturalis Historia included a book on cosmology, another on farming, and a third on magic. It took him four volumes to cover world geography, nine for flora and fauna, and another nine for medicine. In one of his later volumes, Earth, Book XXXV, Pliny tells the story of a goldsmith who brought an unusual dinner plate to the court of Emperor Tiberius.

The plate was a stunner, made from a new metal--light, shiny, and nearly as bright as silver.

The goldsmith claimed he had extracted it from plain clay, using a secret technique based on a formula only he and the gods had access to.

But Emperor Tiberius was concerned.

He was one of Rome’s great generals, who conquered most of what is now Europe and amassed a fortune of gold and silver along the way. He was also a financial expert who knew that the value of his fortune would decline if people suddenly had access to a shiny new metal that was rarer than gold.

As Pliny recounts in Naturalis Historia: “Therefore, instead of giving the goldsmith the regard expected, he ordered him to be beheaded.”

That shiny new metal was of course aluminum, and the goldsmith’s beheading marked the metal’s loss to the world for nearly two millennia.

1,800 years later… from Scarce to Abundant

Aluminum next reappeared in the early 1800s, but it was still rare enough to be considered the most valuable metal in the world.

Napoléon III himself threw a banquet for the King of Siam, where the honored guests were given aluminum utensils while the others had to make do with gold.

But what made aluminum so rare?

Aluminum’s rarity comes down to chemistry.

In fact, technically aluminum is the third most abundant element in the Earth’s crust, behind oxygen and silicon. It makes up 8.3% of the weight of the world.

Today, aluminum is cheap, ubiquitous, and used with a throwaway mindset. But as Napoléon’s banquet demonstrates, this wasn’t always the case.

Because of aluminum’s high affinity for oxygen, it never appears in nature as a pure metal. Instead, it’s found tightly bound as oxides and silicates in a claylike material called bauxite. But while bauxite is 52% aluminum, separating out the pure metal ore was a complex and difficult task.

Between 1825 and 1845, Hans Christian Oersted and Frederick Wohler discovered that heating anhydrous aluminum chloride with potassium amalgam and then distilling away the mercury left a residue of pure aluminum.

In 1854, Henri Sainte-Claire Deville created the first commercial process for extraction, driving down the price by 90%.

Yet the metal was still costly and in short supply.

It was the creation of a new breakthrough technology known as electrolysis, discovered independently and almost simultaneously in 1886 by American chemist Charles Martin Hall and Frenchman Paul Héroult, that changed everything.

Suddenly everyone on the planet had access to ridiculous amounts of cheap, light, pliable metal.

Except for the beheading, there’s nothing that unusual in this story.

History’s littered with tales of once-rare resources made plentiful by innovation.

The same transformation from scarcity to abundance that we see in the story of aluminum, from expensive to demonetized, is happening across a wide range of products and services.

Here’s a perfect example: This past year, the world’s biggest jeweler Pandora announced it will cease to sell all mined diamonds (which are scarce and fraught with environmental and human rights abuses), and switch exclusively to selling lab-made diamonds, which can be abundant and low cost—produced from water, methane, and electricity.

Here are a few familiar examples:

In all these cases, technology is a resource-liberating mechanism.

So, the question is: what product or service are you creating to transform scarcity into abundance?

Want to develop an Abundance Mindset and transform your business and industry?