With the rise of wearables, smart glasses, augmented reality and virtual reality interfaces and the IoT, the Spatial Web will integrate seamlessly into our physical environment, overlaying every conversation, every road, every object, conference room and classroom with intuitively presented data and AI-aided interaction. 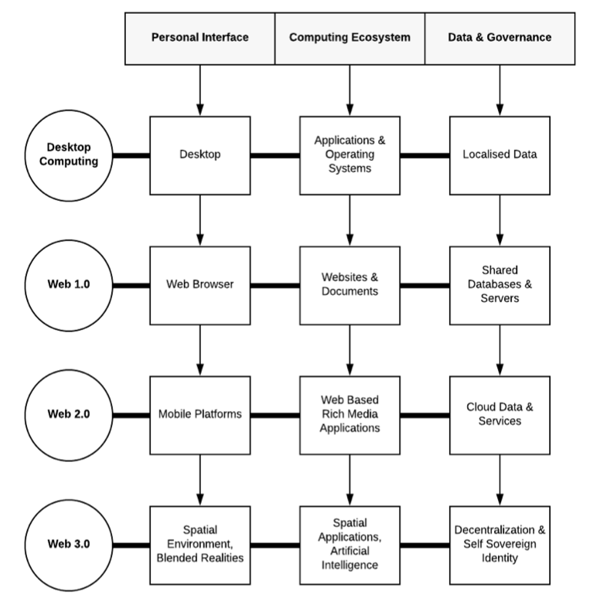