Tools of Cooperation & Our Future 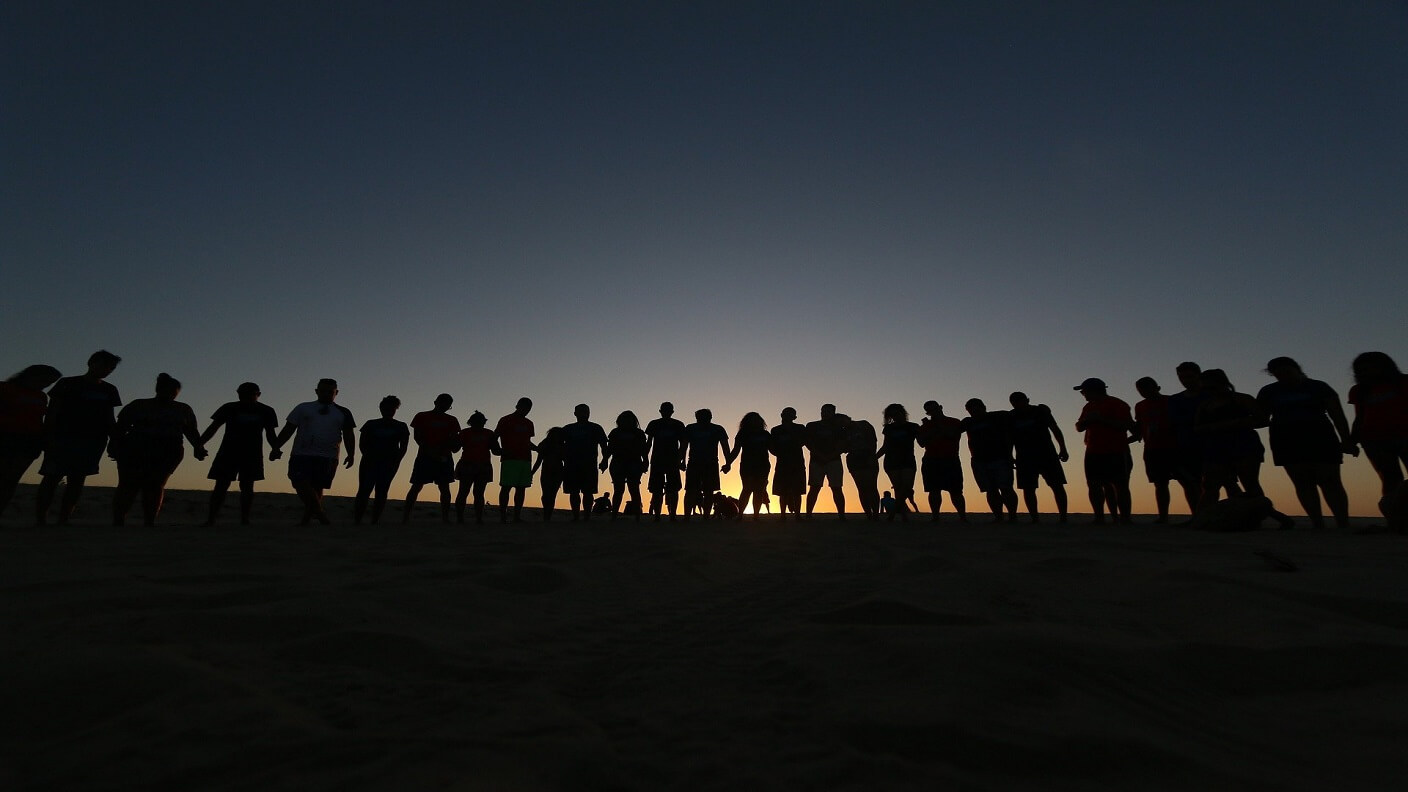 Individual exponential technologies such as AI and Robotics alone won’t get us to a world of Abundance.

Instead, to reach a future where we can uplift every man, woman, and child on Earth we’ll need both the convergence of exponential tech and continued improvement of our tools of cooperation.

Sometimes, to get a better glimpse of the future we need to look back into the past.

Over the past few centuries, we’ve seen revolutions in two key tools of cooperation:

In today’s blog, I’ll share how revolutions in these two tools of cooperation have shaped our world and what this means for the future.

Our story starts by looking at the elections of two US Presidents: Abraham Lincoln and Barack Obama.

A TALE OF TWO PRESIDENTIAL ELECTIONS

In 1861, William Russell, one of the biggest investors in the Pony Express mail service, decided to use the previous year’s presidential election for promotional purposes.

His goal was to deliver Abraham Lincoln’s inaugural address from the eastern end of the telegraph line in Nebraska to the telegraph’s western end in Nevada—as fast as possible.

To pull this off, he spent a small fortune, hired hundreds of men, and positioned fresh relay horses every 10 miles. As a result, California read Lincoln’s words just 17 days and 7 hours after he spoke them.

By comparison, in 2008 the entire country learned that Barack Obama had become the 44th President of the United States the instant he was declared the winner.

When Obama gave his inaugural address, his words traveled from Washington, DC, to California 14,939,040 seconds faster than Lincoln’s speech. But his words also hit Ulaanbaatar, Mongolia, and Karachi, Pakistan, less than a second later.

Barring some combination of precognition and global telepathy, this is about the fastest such information could possibly travel.

Such rapid progress becomes even more impressive when you consider that our species has been sending messages to one another for 150,000 years.

And while smoke signals were innovative, and air mail even more so, in the last century, we’ve gotten so good at this game that no matter the distances involved, and with little more than a smartphone and a Twitter account, anyone’s words can reach everyone’s screen in an instant.

Obama’s speech went global instantly because, during the 20th century, this same positive feedback loop reached an apex of sorts: producing the two most powerful cooperative tools the world has ever seen.

The first of these tools was the transportation revolution that brought us from beasts of burden to planes, trains, and automobiles in less than 200 years.

In that time, we built highways and skyways and, to borrow Thomas Friedman’s phrase, “flattened the world.”

When famine struck the Sudan, Americans didn’t hear about it years later.

They got real-time reports and immediately decided to lend a hand. And because that hand could be lent via a C-130 Hercules transport plane rather than a guy on a horse, a whole lot of people went a lot less hungry in a hurry.

If you want to measure the change in cooperative capabilities illustrated here, you can start with the 18,800-fold increase in horsepower between a horse and a Hercules.

Total carrying capacity over time is perhaps a better metric, and here the gains are even larger.

This makes for a 56,000-fold improvement in our ability to cooperate with one another.

The second cooperative tool is the information and communication tech (ICT) revolution.

This has produced even larger gains during this same 200-year period.

In his book Common Wealth: Economics for a Crowded Planet, Columbia University economist Jeffery Sachs counts 8 distinct contributions that ICT has made to sustainable development—all of them cooperative in nature.

FINAL THOUGHTS & A GLIMPSE INTO THE FUTURE

The world has changed tremendously over the past few hundred years.

But the rate at which the world is changing is itself increasing.

As I’ve written, entrepreneurs will create more wealth in the next decade than we did in the last century.

A key force behind all this change will be how converging exponential tech leads to further advancements in our tools of cooperation.

Here are just a few examples:

Fully autonomous vehicles, car-as-a-service fleets, and aerial ridesharing (flying cars) will be fully operational in most major metropolitan cities in the coming decade. The cost of transportation will plummet 3-4X. Where you live and work, and how you spend your time, will all be fundamentally reshaped by this faster and cheaper future of human travel.

The deployment of both licensed and unlicensed 5G, plus the launch of a multitude of global satellite networks (Starlink, OneWeb, etc.), allow for ubiquitous, low-cost communications for everyone, everywhere––not to mention the connection of trillions of devices.

And today’s skyrocketing connectivity is bringing online an additional 3 billion individuals, driving tens of trillions of dollars into the global economy.

As an entrepreneur, you should be asking yourself: What challenges or problems can I solve? How can I leverage all these technological advancements?

Want more tools to help you not only survive but thrive during this era of exponential change?

How Accelerating Tech Empowers You