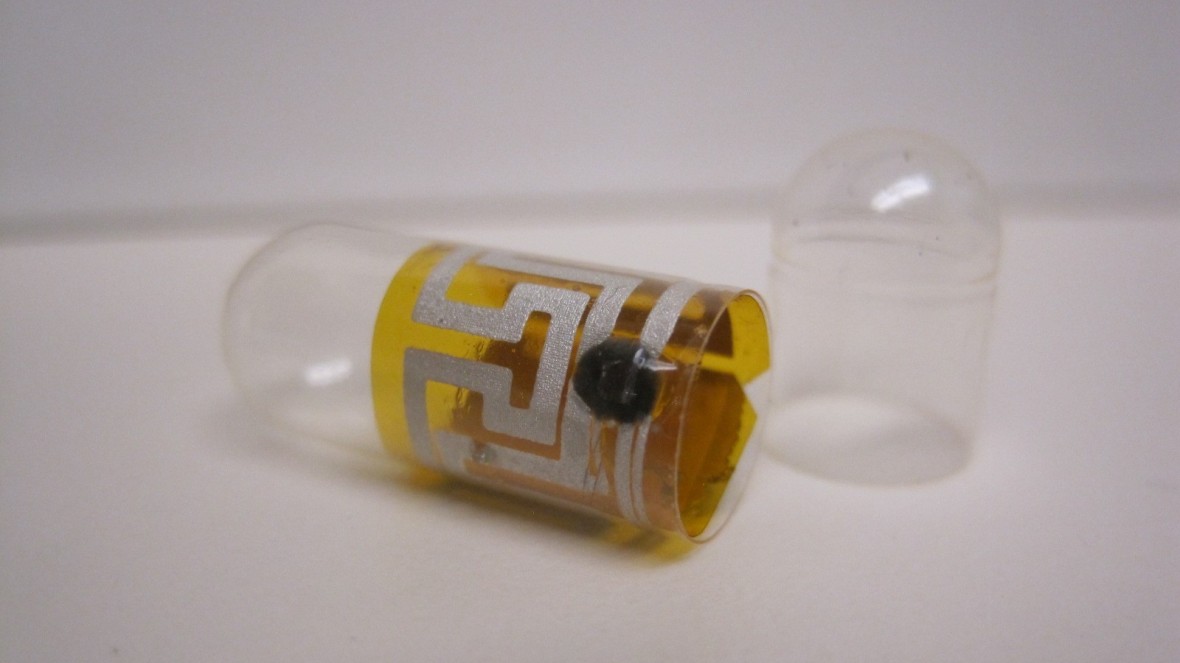 AlphaZero Masters Chess in 24 Hours With No Domain Knowledge 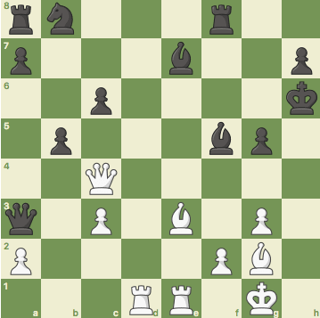 What it is: DeepMind’s AlphaZero -- the same AI technology that mastered Go -- recently achieved a superhuman level of chess mastery in just 24 hours. Fed only the basic rules of the game, AlphaZero played itself over and over for 4 hours. “It doesn’t play like a human, and it doesn’t play like a program,” said Denis Hassabis, CEO of DeepMind. “It plays in a third, almost alien, way.” For example, AlphaZero would make bizarre moves, like sacrificing a queen to lead to a positional advantage and eventual victory.

Why it's important: As we saw with Nvidia's announcement last week, Artificial Intelligence researchers are making big strides in unsupervised learning. In the short term, look for these methods to spawn applications to domains where rules are well defined, accelerating new insights into previously intractable problems. | Share on Facebook

What it is: EtectRx, emergency medical physicians and medical toxicologists at Brigham and Women's Hospital are fighting opioid addiction with ingestible sensors that can transmit specific patient data to doctors' smartphones. They used EtectRx's smart pills WITH 15 ER patients who were prescribed oxycodone, and programmed the technology to record the time and quantity of pills each patient took.

Why it's important: If physicians can tell whether a patient is taking their medication as prescribed, they're better equipped to intervene and provide just-in-time support. MIT Technology Review reports that this problem alone causes around 125,000 deaths per year. Can smart pills stop the opioid crisis in its tracks? | Share on Facebook 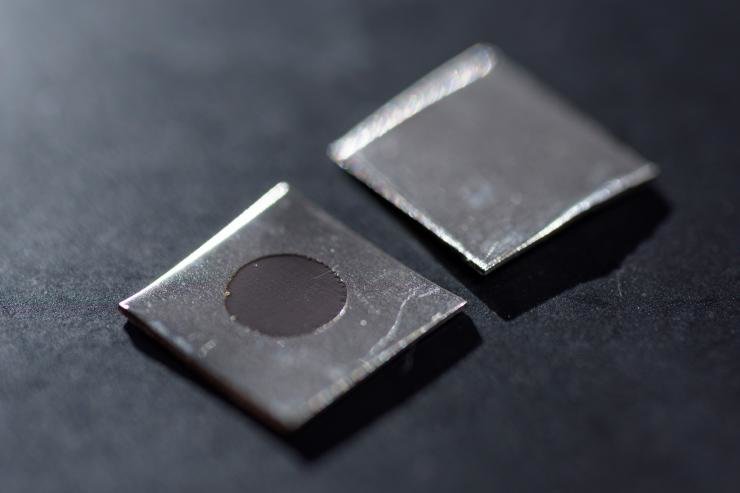 What it is: At Georgia Tech's School of Chemical and Biomolecular Engineering, researchers have created an etching process that gives a common stainless steel alloy antibacterial properties that remain harmless to mammalian cells. By applying a current to the alloy while submerged in nitric acid, the process gives a textured surface to the alloy, with 20- to 25-nanometer peaks and valleys, almost like a mountain range. These peaks are small enough to pierce bacterial membranes, but leave mouse tissues unharmed due to their larger size. Importantly, unlike biochemically killing bacteria by applying a film, this etching won’t rub off, and should lead to applications ranging from food preparation surfaces to medical implants.

Why it's important: This is a discovery via tinkering — researchers were initially trying to develop something else. (Don't forget this in your own endeavors.) As we discover more about the biophysical properties of cells, look for this non-chemical, engineering mindset to find application in other areas of medicine. | Share on Facebook

Instead of Killing Bacteria, Can We Turn Off Its Ability to Cause Infections?

What it is: Researchers at Cardiff University believe we can soon use bacterial epigenetics to prevent infection without using antibiotics. Working withAcinetobacter baumannii, which causes most of the infections we see in hospital patients and kills nearly 70 percent of people it infects, the researchers are exploring how specific changes to bacterial proteins affect the ability to infect other organisms.

Why it's important: Antibiotic-resistant bacteria kill 700,000 people a year worldwide; at current rates, that number could rise to 10 million before 2025. If we're able to design treatments that "turn off" the ability for bacteria to cause infection, even the deadliest bacteria could soon become harmless. | Share on Facebook

What it is: A report from Intel predicts that investment in the new passenger economy could hit $7 trillion by 2050, with services ranging from remote vehicle fleet operators to in-ride masseuses. The inevitability of autonomous vehicles on the horizon could hit workers hard, starting with trucking. According to the Bureau of Labor Statistics, 3.8 million people in the United States operate vehicles for a living, and roughly 1.7 million of them drive trucks.

Why it's important: Transportation touches almost every aspect of our economy and social structure. Exponential change here will be simultaneously exciting and stressful, creating massive opportunities for entrepreneurs to create new services — not only in the new economy, but also to manage the human element of change. | Share on Facebook

What it is: In Chad, the Wenaklabs association and UNICEF are helping children use the Internet for the first time -- using computers made with e-waste and encased in jerrycans. Mashable reports that the children, who were displaced from their homes, used their first Internet experience to look up family members.

Why it's important: In Africa, 60 percent of children lack access to the Internet. How will their lives -- and the planet -- transform when every human can use the Internet any time they wish? | Share on Facebook