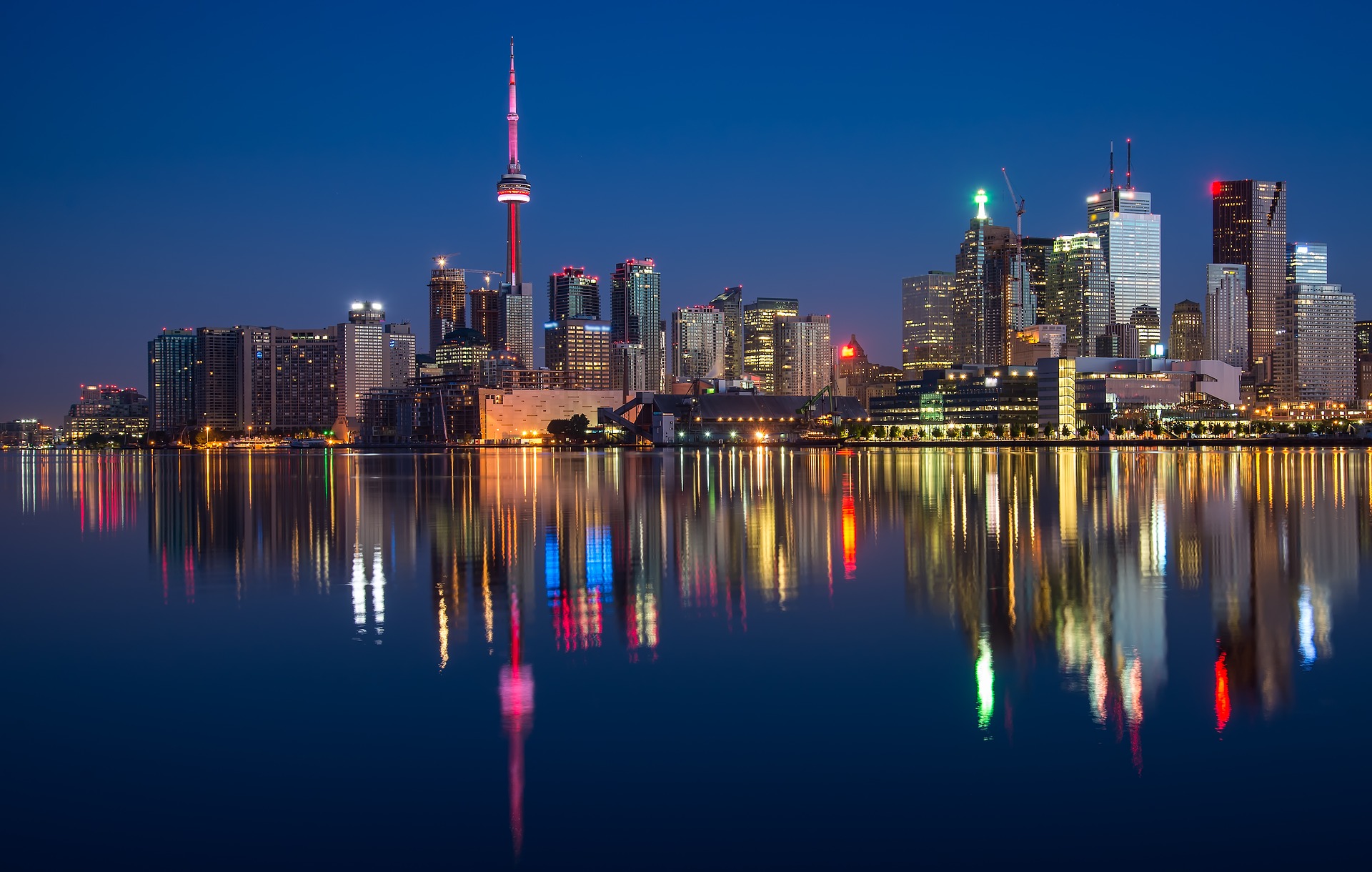 If you could build a city from the ground up using first principles, how would you do it? What would it look like?

By 2050, two-thirds of the population, more than 6 billion people, are expected to live in urbanized areas.

Exponential technologies will radically change the way we build and organize our cities in the future.

In this blog, I will cover:

The UN estimates that continuing urbanization and population growth will add 2.5 billion people to the world’s urban population by 2050, with nearly 90 percent of the increase concentrated in Asia and Africa.

While the city population is growing dramatically, the footprint of the city (the number of square kilometers it covers) will grow at a faster rate, ultimately causing the city densities (people per square kilometer) to decline.

The expected increase in urban land during the first three decades of the 21st century will be greater than the cumulative urban expansion in all of human history.

This poses a unique challenge for sustainability endeavors, as low-density cities tend to produce higher carbon emissions than higher-density cities of a similar population size.

As people migrate to cities, existing infrastructure will need to be improved or we will face significant shortages.

Technology has the potential to dramatically reduce the downsides of urbanization.

With big data, ubiquitous sensors, computer intelligence, and transportation technology (autonomous vehicles, flying cars, Hyperloop, etc.) we can imagine central systems that are far more efficient and offer far greater performance than the ones around today.

Three recent projects in this area have caught my eye:

Sidewalk Labs is Alphabet’s urban development organization that seeks to imagine what cities would look like if they were built “from the Internet up.

Waterfront Toronto, Sidewalk’s partner in the project, said that the city will be “a testbed for emerging technologies, materials and processes that will address these challenges and advance solutions that can be replicated in cities worldwide.”

Bill Gates recently announced his commitment of $80 million to build a “smart city” just outside of Phoenix, Arizona with the help of Belmont Partners, a real estate investing group.

In a press release, the company described the city as a “forward-thinking community with a communication and infrastructure spine that embraces cutting-edge technology, designed around high-speed digital networks, data centers, new manufacturing technologies and distribution models, autonomous vehicles and autonomous logistics hubs.”

Unlike Sidewalk’s project in Toronto, this city would literally be built from the ground up – currently, the 24,800-acre site is a patch of empty land in the desert.

Grady Gammage, a spokesperson for the Belmont Partners, argues that this fact gives the company a unique advantage: “Envisioning future infrastructure from scratch is far easier and more cost efficient than retrofitting an existing urban fabric.”

Over the next decade, Dubai will look more and more like it came from a sci-fi movie.

The city has laid out 2021 goals that include:

Dubai is setting a prime example for the rest of the world to follow.

When other nations see Dubai’s tourism and efficiency exponentially increase, I am confident that other cities will follow suit.

And, as cities begin to intelligently incorporate big data into their infrastructure, they will become more efficient, sustainable and prosperous.

The implications of exponential tech on cities is vast, and in our lifetimes, we will see exciting developments that blur the lines between science fiction and reality.

If I was starting a city from scratch, here are the questions I would ask and think about. What about you?

These are all questions we must ask as we adapt to large and fast-growing city populations.

To me, one thing is crystal clear: the future of cities is an exciting place for innovation and disruption.