In this week's Abundance Insider: A new Hyperloop in D.C., a new CRISPR technique, and a 3D printer that uses robotics and augmented reality.

What it is: TechCrunch reports that Elon Musk recently received a conditional permit to prepare and excavate an underground Hyperloop site in Washington, D.C. The tunnel will eventually run from New York through Philadelphia and Baltimore to D.C., and construction will start with the 10.3-mile leg from D.C. to Baltimore.

Why it's important: Currently, the trip from New York to Washington D.C. takes over three hours. A Hyperloop would cut this travel time down to 30 minutes — making interstate commutes faster and easier than ever. How will this affect hiring, real estate prices, and communities? | Share on Facebook

What it is: Cornell University doctoral candidate Huaishu Peng and team have combined augmented reality with 3D printing to create RoMA, a robotic assistant for designing and printing custom objects. Wearing AR goggles and handling a controller, the user designs features on the front half of the platform while the robot fabricates on the back. This enables rapid in-situ feedback for designers, the ability to quickly iterate on new designs, and, longer term, the ability to customize and print onto existing objects.

Why it's important: Exponential technologies have the potential to not just revolutionize entire industries on their own, but in combination. As you plan your moonshots, don’t forget the limitless potential from converging technologies, and optimizing the feedback loops between them. | Share on Facebook 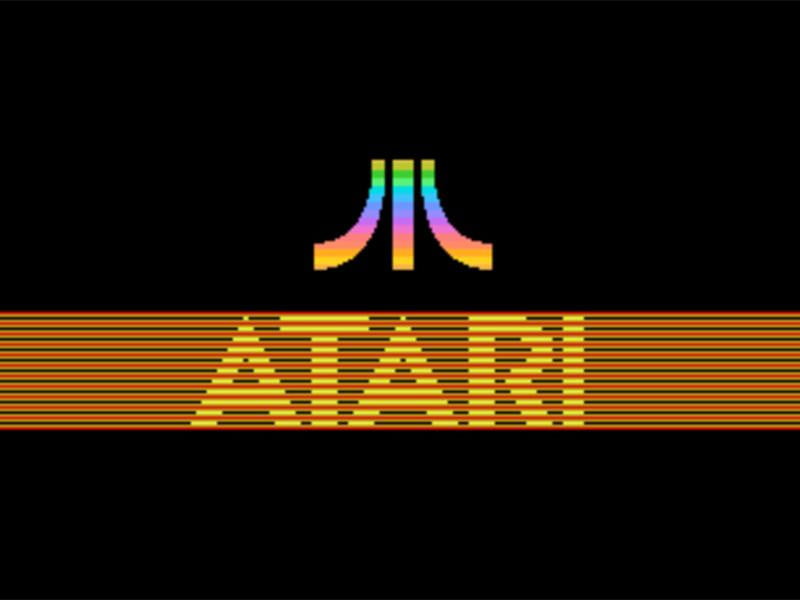 What it is: Atari recently announced its partnership with Infinity Networks to create "Atari Tokens," one of two new cryptocurrencies the video game maker has planned. Atari stock rose 60 percent after the announcement. "Blockchain technology is poised to take a very important place in our environment and to transform, if not revolutionize, the current economic ecosystem, especially in the areas of the video game industry and online transactions," said Atari CEO Frederic Chesnais in a statement.

Why it's important: The blockchain technology is enabling legacy companies to gain modern relevance by launching on-brand cryptocurrencies. When Kodak announced its cryptocurrency, stock prices rose 245 percent. Will the market respond similarly to Atari? | Share on Facebook 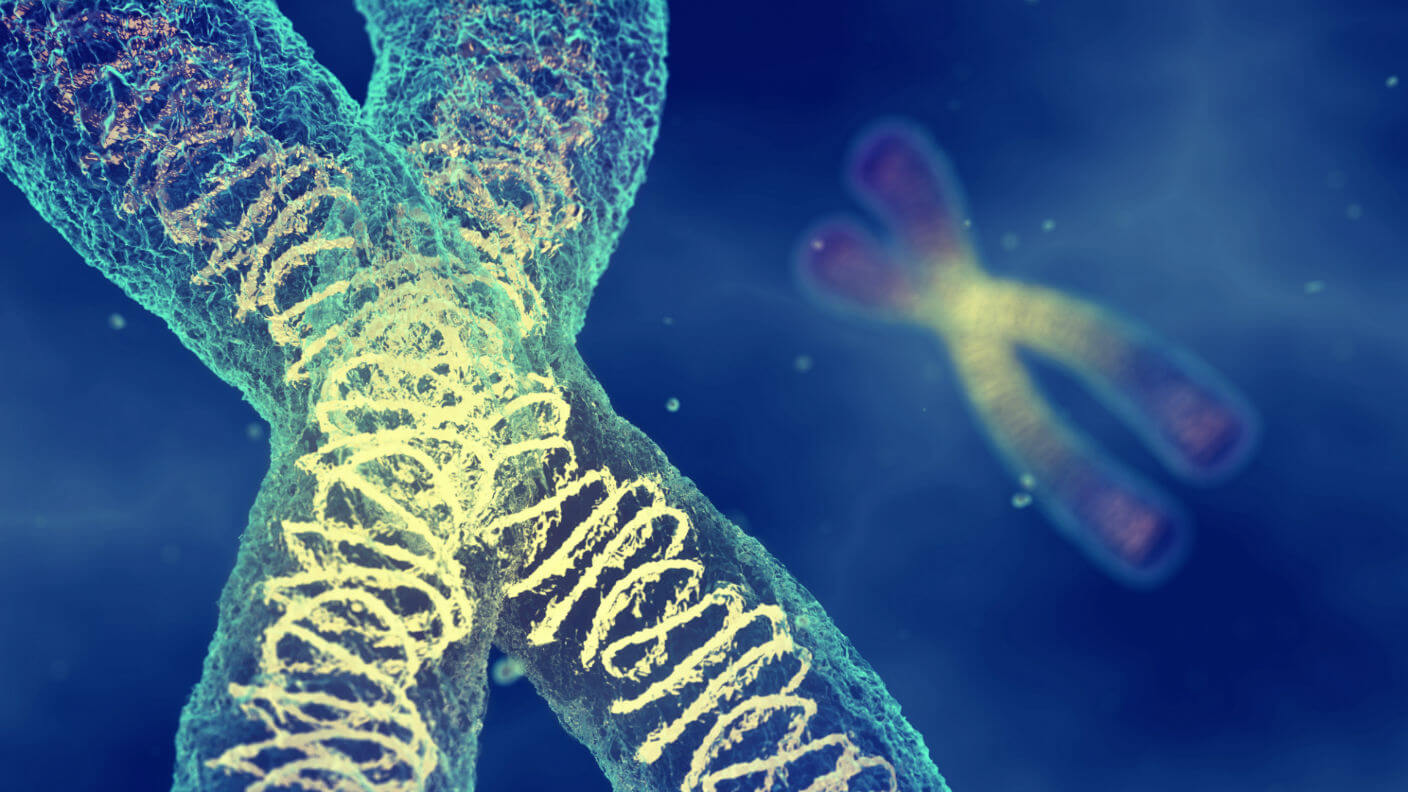 What it is: Researchers from the University of Texas Southwestern Medical Center and NYU’s Langone Health have used CRISPR to correct many of the genetic mutations that cause Duchenne muscular dystrophy (DMD). By creating 12 guide RNA’s to find flawed splice sites in the gene, they cut the DNA at those locations to direct the cell’s normal machinery to skip over the gene entirely and begin creating functional proteins. This method is proving to be a practical way of treating many mutations at once (almost 3,000 are involved with DMD), and is less disruptive than removing the mutated DNA entirely. Said co-author Dr. Rhonda Bassel-Duby, “The genome is highly structured, and you don’t want to remove DNA that could potentially be important.”

Why it's important: This is a great illustration of accelerated experimentation due to CRISPR’s straightforward, affordable methods of genome-editing in comparison to previous methods. Look for more improvements targeting debilitating diseases like DMD, and for those improvements to spawn applications to more common afflictions. | Share on Facebook 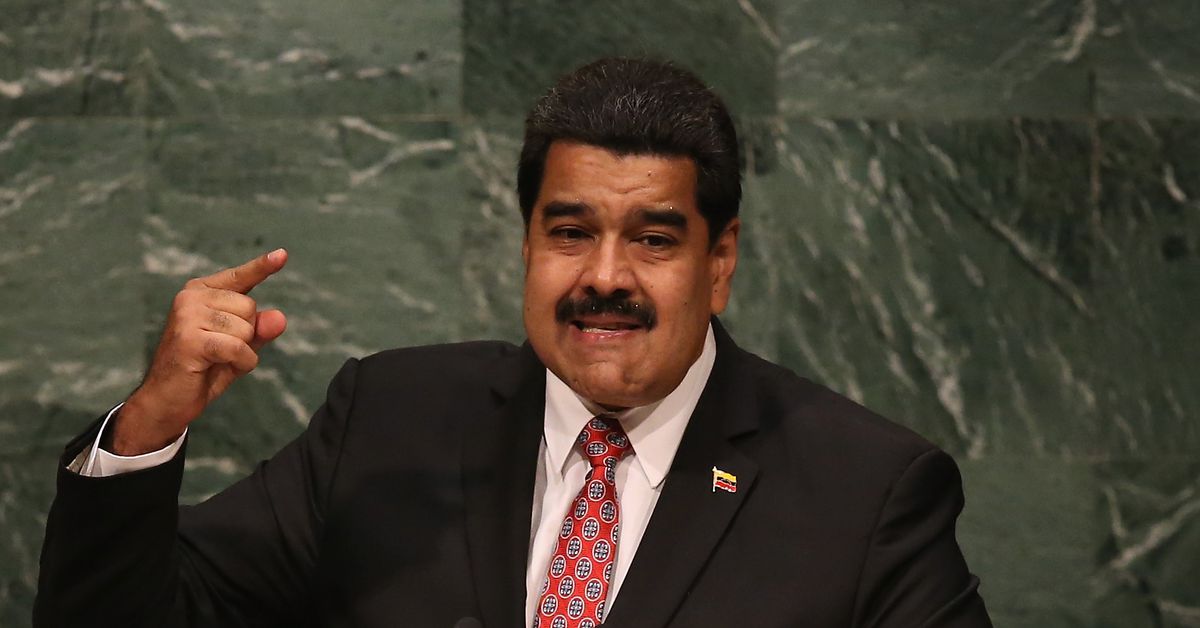 What it is: Building on the ethereum blockchain, Venezuela just launched the presale of the Petro, the world’s first sovereign backed cryptocurrency. Venezuelan President Maduro hopes to spur economic growth and combat the volatility and inflation of its fiat currency, the bolivar, currently worth just .000004 USD.

Why it's important: Regardless of whether this initiative ultimately succeeds, the use case is spot on and indicates that government leaders are exploring the blockchain technology as a viable means of spurring technological development and stabilizing their currencies. Look for more experiments to pop up in emerging markets where volatility and inflation are high. | Share on Facebook