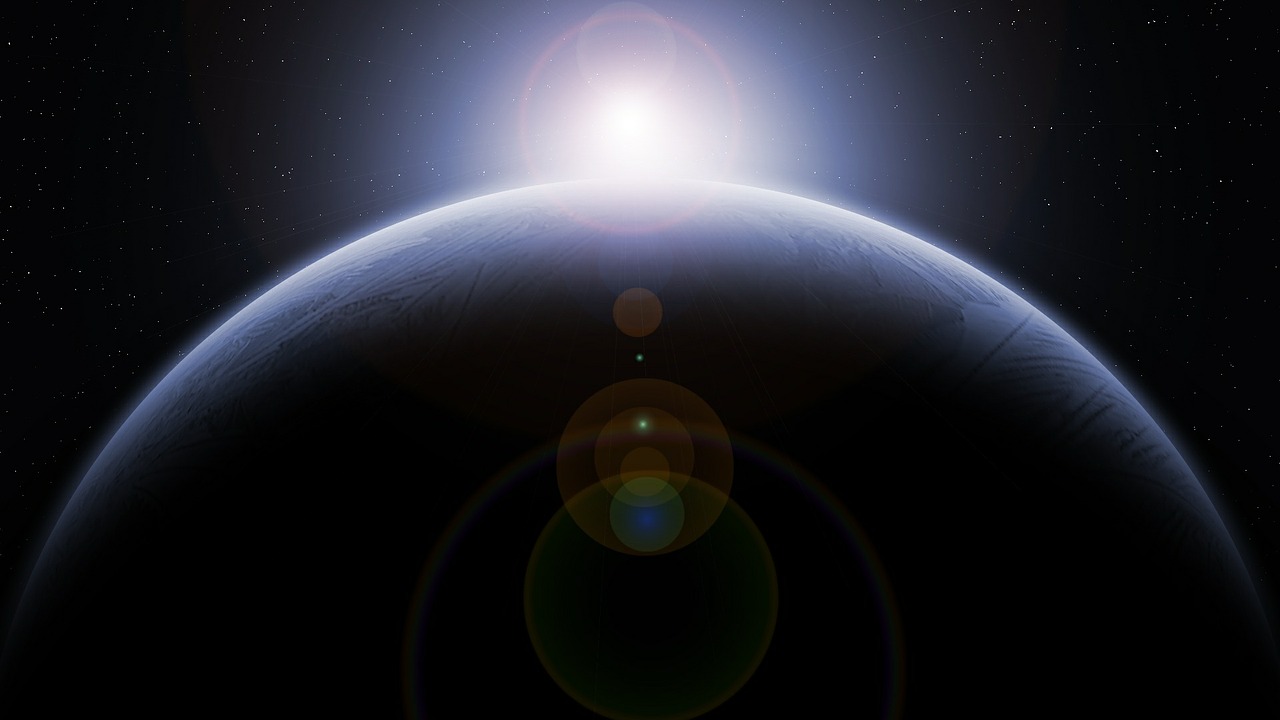 I asked the smartest people I know for their tech predictions for the next 20 years (2018 – 2038). What are the breakthroughs we can expect on our countdown to the Singularity?

I compiled 50 predictions in a document distributed to my Abundance 360 and Abundance Digital communities.

For fun, and context, here’s a dozen of those predictions...

Quantum Supremacy Achieved: The first demonstration of a quantum computation that can’t be simulated with classical supercomputers is announced.

Flying car operations take off in a dozen cities in the world.

The 5G Network unleashes 10 – 100 Gigabit connection speeds for mobile phones around the world.

Robots are commonplace in most middle-income homes, able to reliably read lips and recognize face, mouth and hand gestures.

All toys are “smart” with built-in machine learning.

The first private human missions have launched for the surface of Mars.

The first “one cent per kilowatt-hour” deals for solar and wind are signed.

Car ownership is dead and autonomous cars dominate our roadways.

Autonomous vehicles, electric vehicles account for half of all miles driven in large city centers.

Artificial Intelligence passes the Turing test, meaning it can match (and exceed) human intelligence in every area.

Humanity has achieved “Longevity Escape Velocity” for the wealthiest.

Medical nanorobots demonstrated in humans are able to extend the immune system.

Avatar Robots become popular, allowing everyone the ability to “teleport” their consciousness to remote locations all over the world.

Companies like Kernel have made significant, reliable connections between the human cortex and the Cloud.

Everyday life is now unrecognizable - incredibly good and hyper Virtual Reality and Artificial Intelligence augment all parts of the world and every aspect of daily human life.