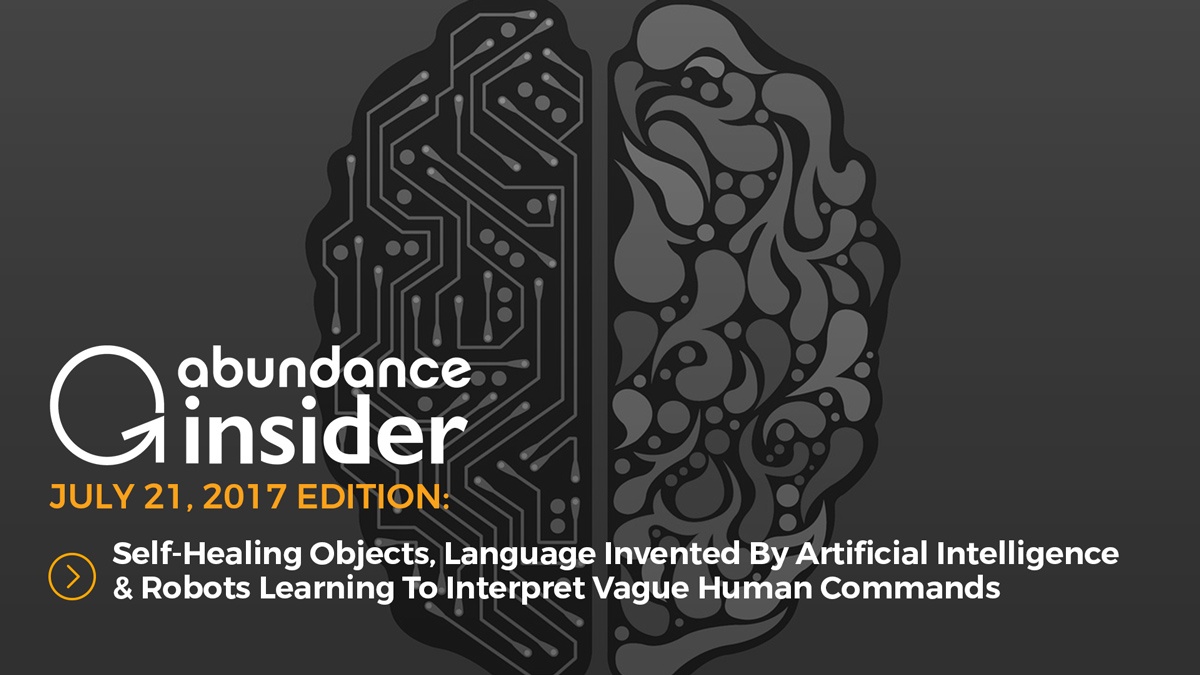 AI is Inventing Languages Humans Can't Understand. Should We Stop It?

What it is: “I can can I I everything else.” This sentence isn’t just gibberish, it is part of the discussion between perhaps the most sophisticated negotiation software on the planet. Recently, two of Facebook’s “generative adversarial network” AI agents began having conversations that the researchers who developed them were unable to understand. As there was no incentive for these advanced agents to stick to English, they began developing their own complicated shorthand, which is undecipherable by any human. Facebook shut down this ability and forced them to speak English again. But is this the right path?

Why it's important: Humans often rely on shorthand because we have a finite processing power in our brains. Computers don’t have this problem, so short characters to them can really be conveying complex ideas. While the fear of undecipherable AI is very real, by shutting down this program, is Facebook hindering efficiency and possible revolutionary applications by creating a language that would allow any smart device to talk to another without a human intermediary (or API)? | Share on Facebook

Projecting a Visual Image Directly Into the Brain, Bypassing the Eyes

What it is: Funded by DARPA, a team from the UC Berkeley is devising a way to directly transmit visual information to the brain, bypassing the eyes. Their plan is to use optogenetic techniques combined with a new light field camera to simultaneously transmit information to several hundred thousand neurons directly at once.

Why it's important: While this technique and is directed at visual stimuli, it should have broad application to all of the other senses, not to mention general BCI technologies for cognition generally. | Share on Facebook

Free Robot Lawyer Can Help You With 1,000 Different Legal Scenarios

What it is: The creator behind DoNotPay, the popular online artificial intelligence platform used to appeal over $4 million worth of parking tickets, has recently overhauled his service. Through DoNotPay, Stanford undergraduate Joshua Browder now provides counsel for over 1,000 legal areas, including consumer and human rights issues like housing disputes, maternity leave claims and refunds for faulty products. While Browder concedes his chatbot isn’t going to the Supreme Court anytime soon, he plans to continue expanding the service, and notes that when it comes to preparing legal documents, the sky’s the limit.

Why it's important: While Browder’s technology still can’t replace a flesh-and-blood lawyer, there will come a day when it – or a similar service – can. What will a courtroom look like when legal cases are eventually argued by artificial intelligence? Will there even be a need for a courtroom? How will the world look when millions, who previously had no access to representation, can adequately defend themselves? | Share on Facebook

How Objects Could Soon 'Heal' Themselves What it is: Melbourne School of Engineering researcher Luke Connal and team have designed a method of taking 3d printing technologies to another level, creating a material with self-healing properties. The polymer can can change shape or structure in response to its environment, such as from a toothpaste-like state to a semi-liquid when pressure is applied, or expanding when placed in water. The researchers are already envisioning use cases from camouflage to printing replacement parts aboard submarines.

Why it's important: We're witnessing an explosion in new manufacturing technologies, moving beyond personalized manufacturing to truly novel methods and materials with application in unique environments. Imagine what could be possibly in places like space. | Share on Facebook 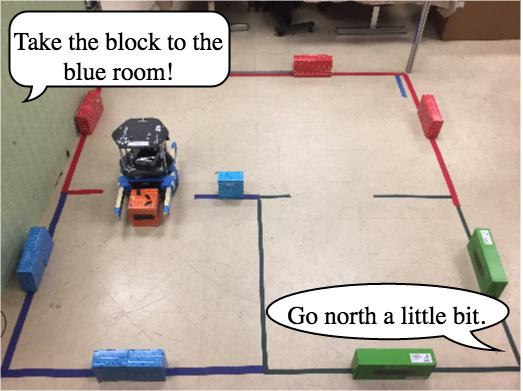 What it is: Researchers at Brown University recently unveiled software to help robots better follow instructions from people, regardless of abstraction. Starting with a simple command of "take a box into a specific colored room," the robot was taught through trial and error (by users of Mechanical Turk) how to follow increasingly complex subtasks including direction, number of steps, location, and more. The system not only can infer the desired task given by a human, but can also learn to infer distinct levels of abstraction. The creators hope this is a step toward enabling people to communicate with robots the same way we communicate with each other.

Why it's important: This software presents an exciting possibility for the future of robot-human interaction. The techniques learned here could also apply to natural language processing used by more advanced artificial intelligence. The day might not be far away where new AI’s will be able to understand even our most abstract commands. | Share on Facebook 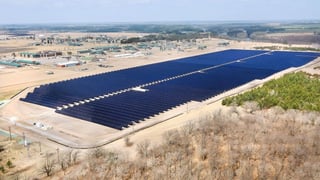 What it is: According to the University of Minnesota’s Energy Transition Lab, the cost of building grid-scale storage will achieve parity with new natural gas plants by 2019. Lack of large scale storage has been a roadblock to renewable expansion, so this should remove an obstacle to integrating renewables into the grid.

Why it's important: Further evidence that we're rapidly approaching a world of zero or low-cost energy. Imagine what's possible when energy is no longer a constraint. | Share on Facebook