What it is: The global leader in incentive prize competitions, XPRIZE has just announced the winners of its $7 million Shell Ocean Discovery XPRIZE. Aiming to advance technologies for rapid, unmanned, and high-resolution ocean-mapping, U.S.-based GEBCO-NF Alumni claimed the grand prize of $4 million, and Japan-based KUROSHIO claimed a $1 million runner-up prize, among other prize winners. Building a low-cost, unmanned surface vehicle, SeaKIT, GEBCO-NF accompanied its hardware with a novel cloud-based data processing system that enables speedy seabed visualization. In success, this duo could help map the entire ocean floor by 2030.

Why it's important: Today, less than 20 percent of the world’s oceans have been mapped. From underwater species to unknown deep-sea resources, much of the ocean’s treasures remain a veiled mystery. Yet just as we must protect oceans from anthropogenic ills, such as overfishing or acidification, deep-sea discovery is critical for our understanding of its complex ecosystem and ways to symbiotically leverage its assets. As explained by Ocean Discovery XPRIZE Executive Director Dr. Jyotika Virmani, “Our vision is that these new technologies will enable the discovery of new ocean species, underwater resources, geological features, and safer methods of exploring the deep sea, while [...] discovering what has remained unknown since the dawn of time.”  Share on Facebook 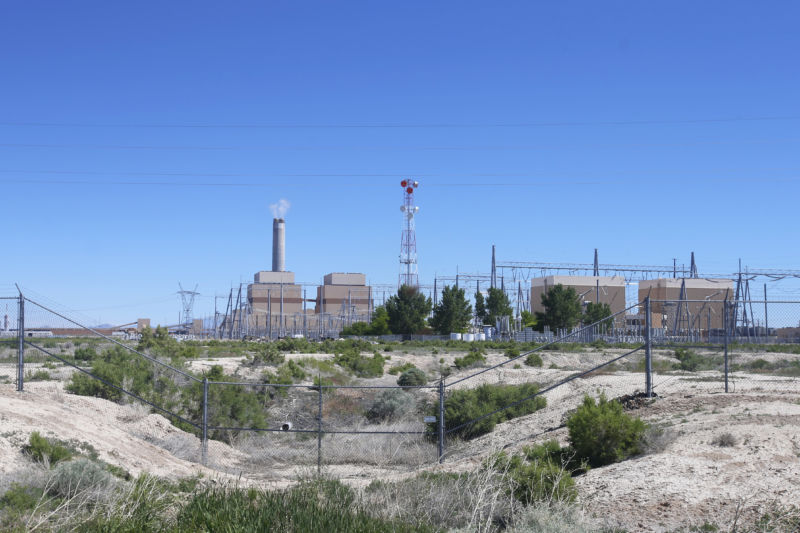 What it is: As the coal-fired Intermountain Power Project plans to shut down by 2025, the race is on to increase the capacity of renewable energy storage to buffer the variability of solar and wind. To meet part of that need, a joint venture between Mitsubishi and Hitachi — Mitsubishi Hitachi Power Systems (MHPS) — announced plans to build the world’s first 1 GW energy storage network, enough to power 150,000 homes. The project, dubbed Advanced Clean Energy Storage (ACES), is also sponsored by the state of Utah and will incorporate several forms of storage including renewable hydrogen, Compressed Air Energy Storage, flow batteries, and solid oxide fuel cells.

Why it's important: Solar and other renewable energy generation projects are already rapidly approaching cost parity with the operating costs of coal fired power plants. The capability to smooth out the volatility of wind and solar will only accelerate that trend. How will exponentially cheaper and cleaner energy affect how you run your business or spot new opportunities?  Share on Facebook 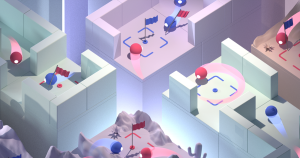 What it is: While DeepMind’s gamer AI has successfully beat out human competition in single-player mode games, their AI system has now mastered the science of collaborating with human teammates in multiplayer mode. Assigned to five-minute rounds of virtual Capture the Flag, a group of 30 AIs competed in teams of two, learning independently from a total of 450,000 games each. Learning to navigate complex virtual environments, tag and avoid opponents, and rely on partners in cooperative tasks, the AIs ultimately proved better teammates to human players, even when moderated with a 267-millisecond delay to mimic human reaction time. On average, two humans not only captured 16 fewer flags per game than two AIs, but were even outperformed by human-AI duos as well.

Why it's important: Faced with complex new indoor and outdoor environments, DeepMind’s AIs have continued to forge progress in reinforcement learning, teaching themselves to see, act, and navigate in complex virtual environments from scratch. Perhaps most novel, however, is their newfound ability to cooperate. By learning when to take on tasks and when to rely on opponents for their completion, these AIs mark a significant first step towards human-AI collaboration, whereby AIs might be trained to facilitate and cooperate with human agents, not only in gaming, but in complex real-world environments — whether huge distribution centers, research labs, or construction.  Share on Facebook

Banks To Invest Around $50 Million In Digital Cash Settlement Project 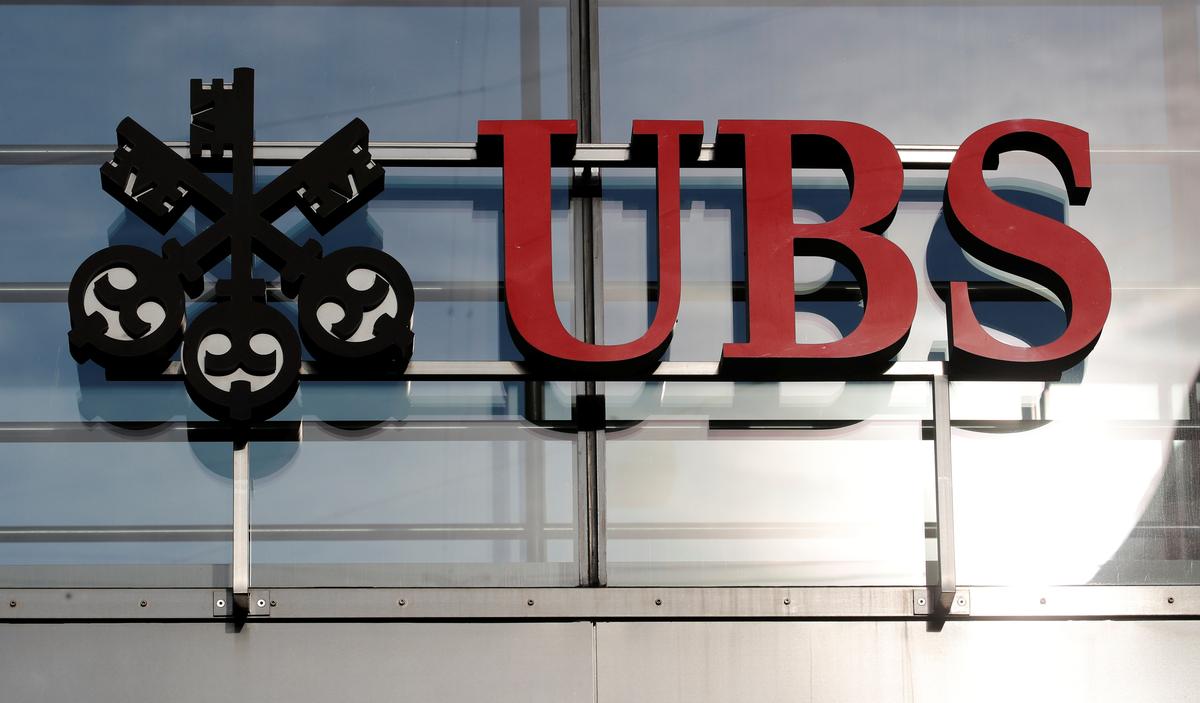 What it is: Several of the world’s largest banks are investing $50 million to create a digital cash system using blockchain technology to settle financial transactions. Back in 2015, the project, previously referred to as the "utility settlement coin," or USC, started as a joint proposal from Swiss bank UBS Group AG and London-based technology startup Clearmatic. Once complete, USC would provide a system for financial markets to more efficiently clear and settle transactions. A dozen or so banks are finalizing investment details to fund an entity called Fnality to coordinate the project. Banks involved include UBS, Banco Santander, Bank of New York Mellon Corp, State Street Corp, Credit Suisse Group AG, Barclays PLC, HSBC Holdings Plc and Deutsche Bank AG.

Why it's important: Blockchain will do to banks what the internet did to retail. Will the world’s largest financial institutions adapt to this disruptive exponential technology? If so, will they succeed in fending off the dozens of nimble blockchain transaction startups and decentralized banking protocols?  Share on Facebook

What it is: Twitter recently acquired Fabula AI, a startup that uses machine learning to identify fake news online. The Artificial Intelligence algorithms learn and adapt to large, complex data sets, known as geometric deep learning. The company uses the differences in how information is spread to determine its authenticity. Fabula AI enables a higher level of curation and identification of news as true or false, which it hopes will aid in “improving the health of the conversation” on Twitter.

Why it's important: Social media sites, specifically Twitter, have received criticism for the spread of misinformation and falsified news. This higher level of curation will result in a more streamlined flow of valid information. If Twitter can regain the public's trust in its platform as a key source of factual information, it presents a massive threat to traditional news conglomerates. How might your company leverage the power of AI to build trust and reinforce authenticity in the information you share?  Share on Facebook

Lyft’s Robo-Taxis Have Made More Than 50,000 Rides In Las Vegas 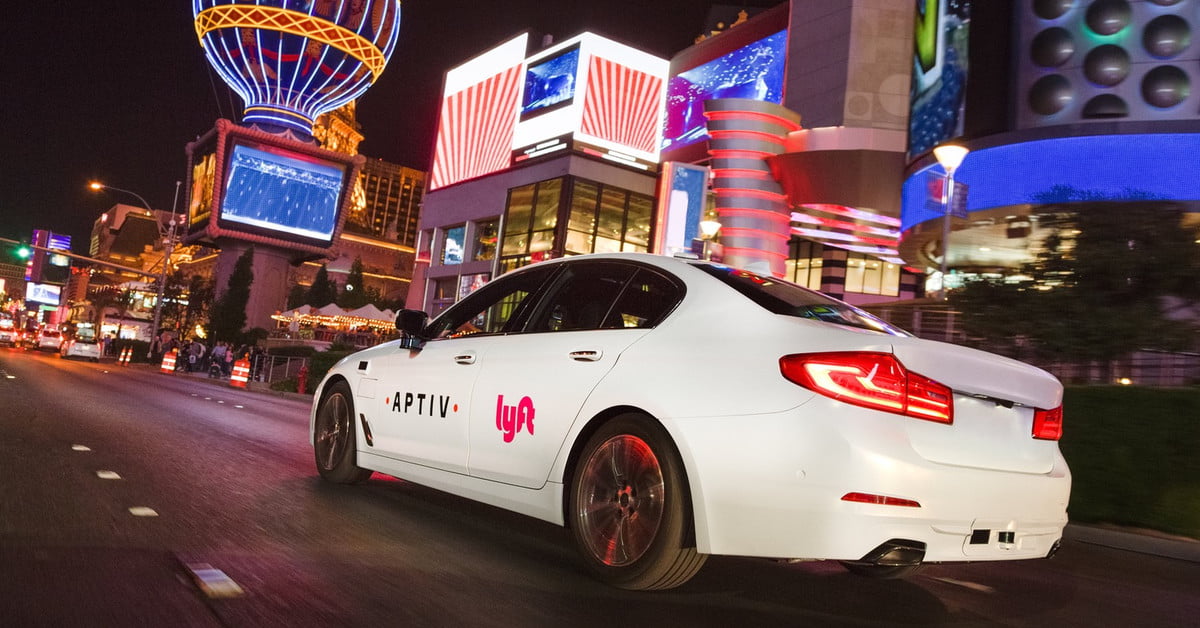 What it is: Lyft announced that its fleet of 30 driverless cars has completed 50,000 rides in Las Vegas, up from 30,000 in January 2019. In 2018, Lyft partnered with driverless car firm Aptiv to begin its driverless car program in Las Vegas. Passengers rated their trips an impressive average of 4.97 stars out of 5. Moreover, 92 percent of passengers reported that they felt “extremely safe” during their trip -- although perhaps the presence of a human safety driver contributed to this feeling of safety.

Why it's important:  This announcement validates the viability of today's autonomous systems. As driverless technology adoption increases in other parts of the world, how we experience transportation will dramatically change. Have you considered how your company's supply chains and customer experience might change as a result of this shift?  Share on Facebook