What it is: Optometrist Dr. Garth Webb has invented a bionic contact lens that could allow people to see almost 3 times better than 20/20. The “Ocumetics Bionic Lens” is dynamic, and inserted via a syringe in an 8-minute surgery virtually identical to cataract surgery today. Even better, the lens has been proven effective in animal studies. Webb expects human trials later this year.

Why it's important: While this contact lens is currently limited to humans who have a need for lens replacement due to conditions like cataracts, this could be a big step forward for those who struggle with poor vision. Longer term, consider the possibilities not just for augmenting mildly poor or normal vision, but the ability to embed communication and projection technology directly into the lens. | Share on Facebook 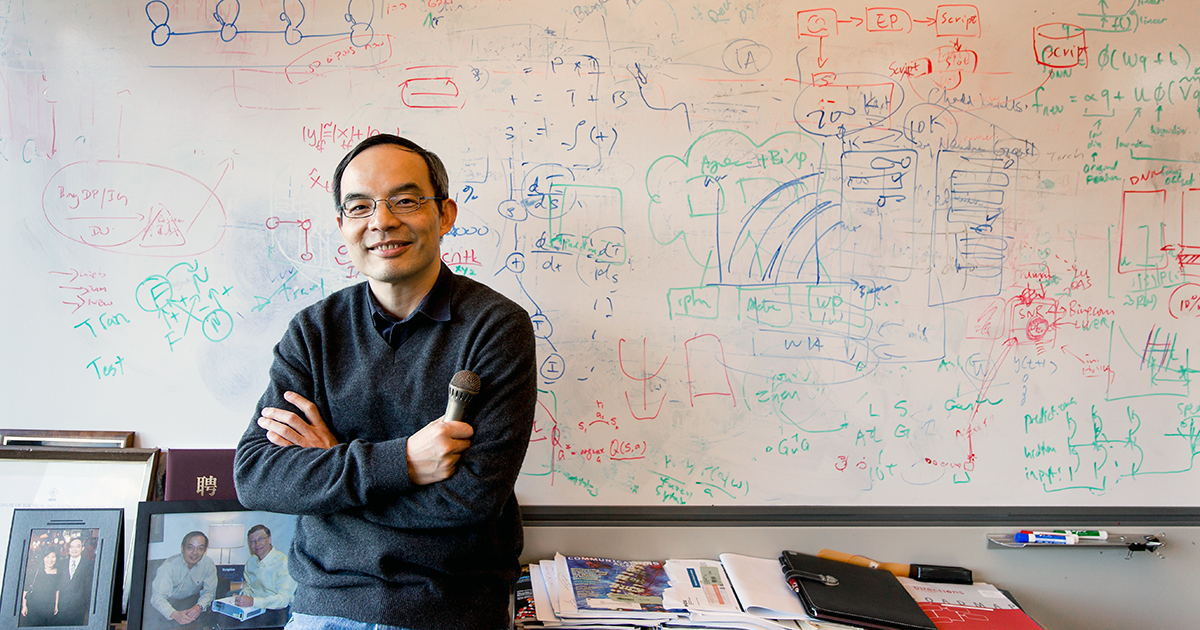 What it is: Researchers from Microsoft have created the first machine translation system to achieve human parity in a Chinese-to-English translation. While much progress has been made over the years, the task has proven difficult, and three separate teams worked to create new methods within deep neural networks to make the system more fluent and accurate. Each new method (dual learning, deliberation networks, joint training, and agreement regularization), allows the system to iteratively improve itself in a manner similar to how humans would approach the same task.

Why it's important: While this system is currently limited to Chinese and English translations, it won’t be that way for long. Look for the new methods to enable breakthroughs in not only other languages, but other areas of artificial intelligence and machine learning as well. Longer term, think about the connections that could be possible at a global scale when universal translation becomes a reality. | Share on Facebook

What it is: Lufthansa Group recently tested its biometric boarding system at Los Angeles International Airport (LAX), successfully boarding 350 passengers onto an A380 plane in just 20 minutes. The Amadeus Altea system uses self-boarding gates embedded with facial recognition cameras, which cross-references images with the Customs and Border Patrol database in real time. With this system, no boarding passes or passports are needed -- simply walk aboard.

Why it's important: Travelers' response to the biometric boarding system was "very positive," according to Lufthansa, indicating that public sentiment on surveillance and facial recognition technology is highly contextual. How might this increased boarding efficiency impact the already-competitive air travel industry? | Share on Facebook 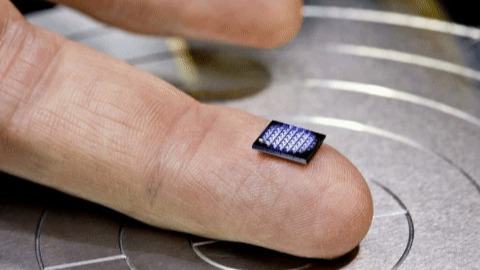 What it is: IBM has announced its creation of a computer smaller than a grain of salt. At just 1 square millimeter, its CPU is about as powerful as a 1990's era PC and costs just 10 cents to manufacture. IBM's idea here is a kind of disposable computing: imagine a barcode that can be attached cheaply to essentially any package, yet perform data summarization and analysis more typical of a general-purpose machine.

Why it's important: Built with the blockchain technology in mind, imagine early use cases tied to authentication, such as anti-counterfeiting measures, or food tracking tied to freshness. As battery power and compute power increases, this chip enables a very real, and cheap, cognification of things at the edge. | Share on Facebook

Stanford VR Experience Turns You Into One of California's Homeless

What it is: "Becoming Homeless: A Human Experience" is the latest virtual reality experience from the Stanford Virtual Human Interaction Lab. It transforms users into one of California's homeless, and inserts them into a variety of real-life settings: selling possessions to make rent, encountering police after sleeping in your car, and riding the bus to stay warm. Stanford has put over 500 users through the Virtual Reality experience, which Ogle says is "unheard of" in the field.

Why it's important: "We set out to create a Virtual Reality experience that would examine whether it's possible to use the technology to make you feel empathy for people you perceive as being different from you," project manager Elise Ogle said in an interview with Digital Trends. If their hypothesis holds true, we may soon see dramatic breakthroughs in how we treat psychiatric patients, train employees, and educate students about the world. | Share on Facebook