What it is: NeuroDigital, in partnership with Prague’s National Gallery, has created Virtual Reality objects of famous statues that can be felt with the company’s haptic feedback gloves. When a person touches the object in virtual space, vibrations are sent via actuators in the glove. For the blind and visually impaired, these actuators can be switched or tuned based on their preferred means of “seeing,” whether by palm, fingertips or hand.

Why it's important: Much of the focus in VR technology of the last two to three years has been on the audio-visual aspects. Haptics enable a new dimension in communication and experience. Where can you use this in your business to explain, illustrate, or communicate in new ways or to new audiences? | Share on Facebook

Chinese Surveillance Is Literally Getting in Workers’ Heads

What it is: In China, a new emotional surveillance system aims to help managers identify signs of worker distress and proactively boost morale. Sensors embedded into workers' helmets and hats transmit brainwaves to a computer. From there, algorithms crunch the data to identify strong emotions like anxiety or rage. "When the system issues a warning, the manager asks the worker to take a day off or move to a less critical post," said Jin Jia, associate professor at Ningbo University to the SCMP. "Some jobs require high concentration. There is no room for a mistake."

Why it's important: Privacy concerns aside, this surveillance system could help prevent China's factory suicides by giving employers data on how their work environment affects employee morale. Since the technology is already deployed in over a dozen factories and businesses in China, we'll soon see its impact. | Share on Facebook

What it is: After a successful pilot with Intuit and over 100,000 miles of testing, Starship Technologies is ready to deploy its autonomous delivery robots to new businesses and corporate campuses. The robots have onboard cameras, GPS, ultrasonic sensors, radar and locked compartments. In the Intuit trial, deliveries took an average of 17 minutes.

Why it's important: Delivery robots are proliferating -- since Starship Technologies was founded in 2015, we've seen competitors like Marble, Robby and Nuro begin experimental deliveries. How soon will these networked robots outperform humans at last-mile delivery? Will local government regulation help or hinder growth? | Share on Facebook

What it is: Researchers at the University of California at Berkley have expanded on their groundbreaking neural dust sensors from 2016 to bring us closer to real-world BCI and much, much more. At the size of a grain of sand, just 6.5 mm^3, the device, called StimDust, stimulates neurons in the peripheral nervous system to monitor and treat disease. StimDust requires no battery, and charges and communicates via ultrasound. So far, it has been implanted on the sciatic nerve of a rodent where the team successfully controlled hind leg motion and recorded the activity. Longer term, the team and others around the world are developing more biocompatible coatings. They envision placing the sensors essentially anywhere in the body, from outside organs like the GI tract to the brain.

Why it's important: Massive improvements in computing power and the miniaturization of sensors enable better data capture, but also new routes for bidirectional communication. As these devices gain acceptance in treating disease, imagine what the world begins to look like with viable BCI. | Share on Facebook 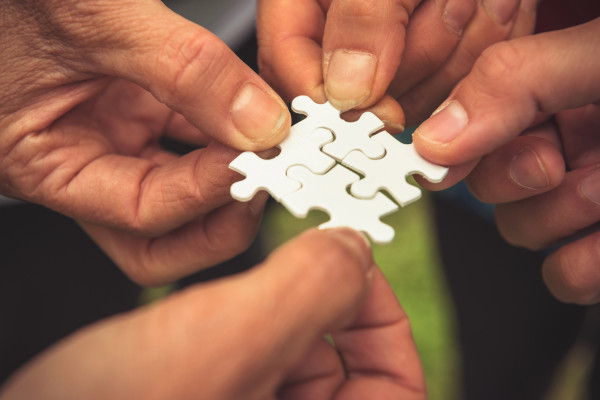 What it is: German and Swiss startup Covee has raised 1.35 million euros to develop a blockchain network to enable collaboration across distributed teams. Competing against companies like Aragon, Colony, and Upwork, Covee’s founders see opportunity in eliminating the difficulties in managing, verifying and paying for work across distributed teams. These difficulties are particularly pronounced when teams span separate companies and are working on complex data science problems like tumor detection or trading algorithms.

Why it's important: As knowledge about blockchain technology becomes more widely dispersed, we’re seeing a growing number of use cases and opportunities. What other problems do you see in collaboration and incentivization that could be addressed with blockchain networks? | Share on Facebook 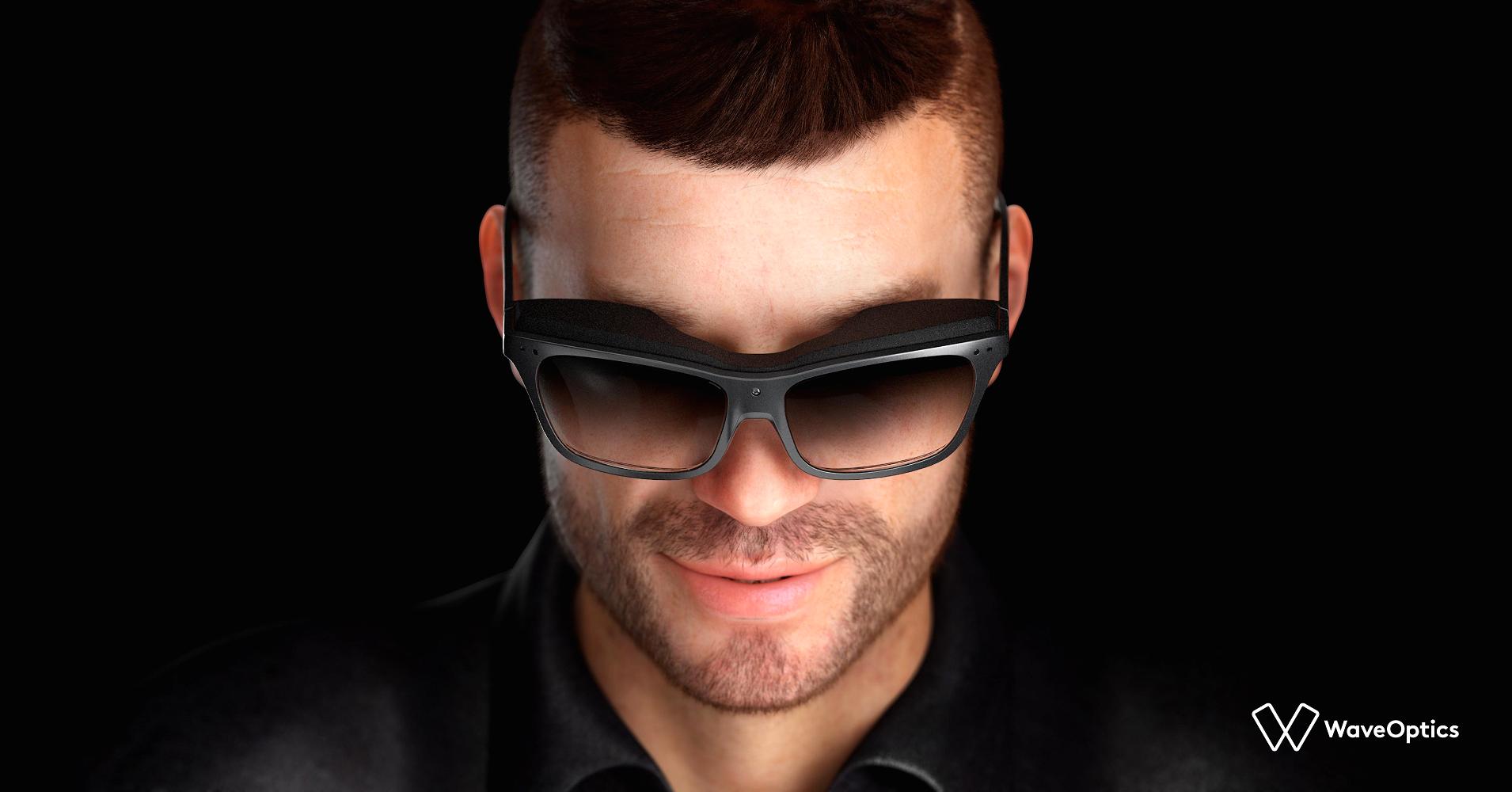 What it is: WaveOptics and EV Group have created a partnership to develop augmented reality eyeglass lenses, offering a scalable production mechanism to customers interested in getting into augmented reality. CNBC reports that these lenses will be priced such that full headsets could go on the market for as little as $600. "This is the first time that people can build affordable products in a repeatable mechanism," said WaveOptics CEO David Hayes.

Why it's important: Samsung, Apple, Facebook and Snap have all publicly declared Augmented Reality as a top priority, but the technology must demonetize before we can expect mass adoption. Will WaveOptics be the catalyst that helps AR become mainstream? | Share on Facebook

A Billion New Inventors – Manufacturing of the Future