What it is: Japan’s Advanced Industrial Science and Technology institute has developed a humanoid robot -- dubbed HRP-5P -- capable of hanging drywall. By using two hooks to pull the panel off the floor, the HRP-FP uses a combination of environmental sensors and object recognition to place the panel and simultaneously drill into the joist, as well as perform similar tasks in the future.

Why it's important: We have seen many examples of humanoid robot performing human tasks that were previously considered difficult in robotics, like washing dishes or folding clothes. This moves those use cases into heavier, more factorylike work where strength augmentation is a clear benefit. As 3D-printed structures and modular home business models continue to overcome cost challenges, what home builders will adopt this first? And how do we change the messaging to contractors from job reduction to value add? | Share on Facebook 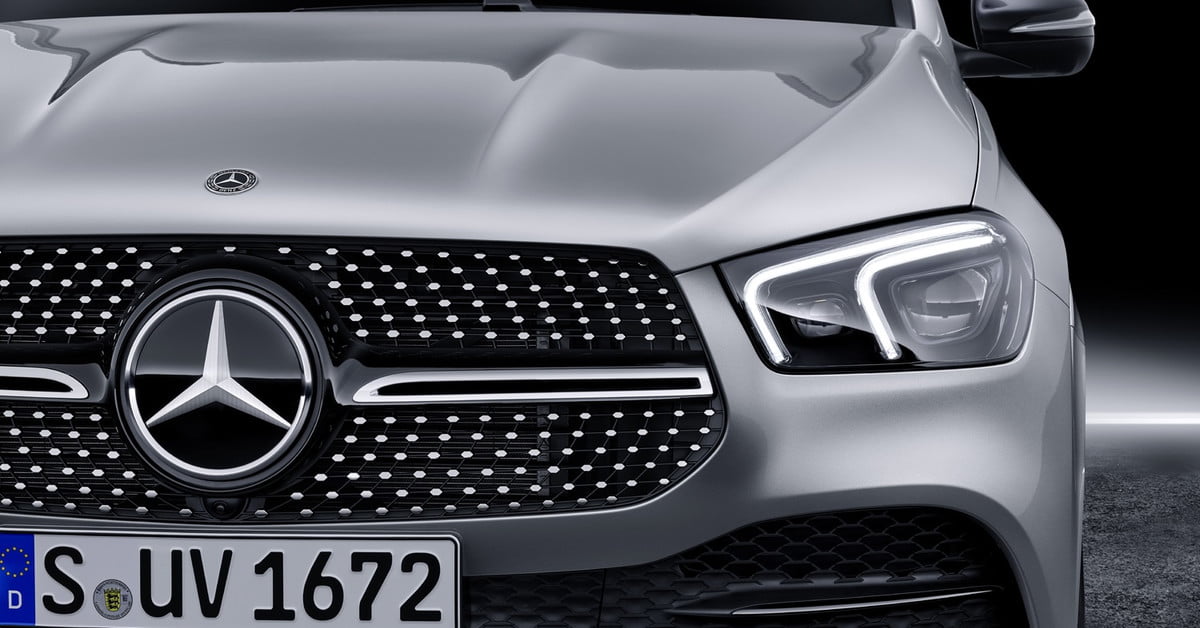 What it is: Mercedes is testing an app that will tell you where it is safe to park based on local crime statistics. By pulling data about recent crimes from government agencies, the app provides recommendations on the relative safety of parking in any particular location, and ideally before you reach your destination. When complete, the app will be sold and downloadable to the car directly via its app ecosystem.

Why it's important: How much access cities will provide to crime data is unclear (in particular, recent crimes), but this is a great example of the types of services smart cities might provide as a new revenue stream while also lowering crime rates. | Share on Facebook

These Adorable Robots Work Together To Build Alien Structures

What it is: Fiberbots, a new construction robot design from MIT's Mediated Matter Group, can work together as a group to wind fiberglass filament into large structures. The tiny robots work together to make 3D structures as tall as 15 feet, from buildings to art instructions. The robots each consist of a winding arm and a motorized base. The arms of many of these robots work together to draw a fiber-resin composite from a mixture situated in a vat below, each robot in the ‘manufacturing swarm’ winding fiber around itself. After the Fiberbots wind the desired structure, each bot kicks on an internal UV light to cure the resin, solidifying the fibers in their formed structure. Thanks to onboard wifi, Fiberbots are aware of each other's positions, and operate fully autonomously.

Why it's important: We've previously featured the tiny robotic beetles Volkswagen's engineering department is using to perform maintenance on hard-to-reach engine parts. More and more small-scale robots working together in swarms are coming onto the scene, setting the stage for a truly incredible future of ground-up, additive manufacturing. | Share on Facebook 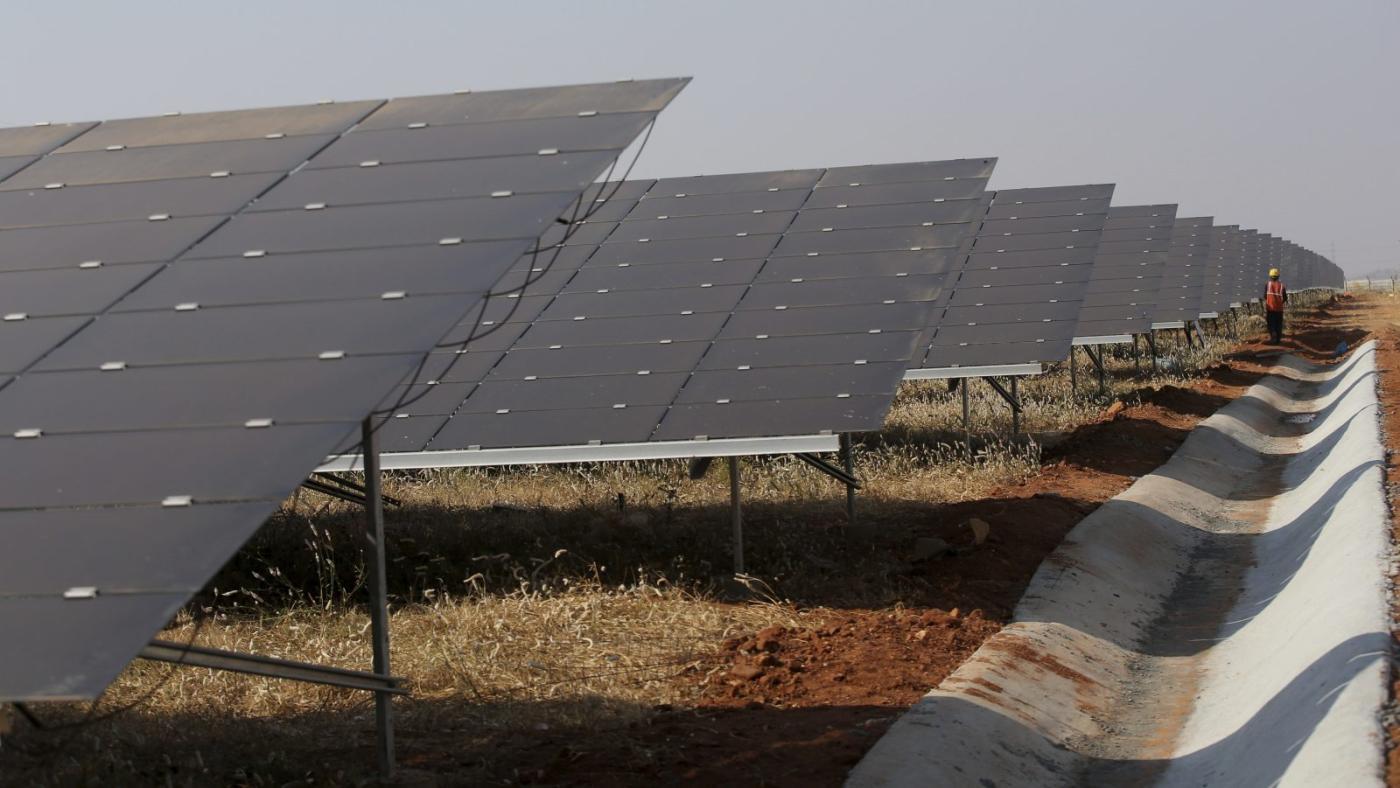 Why it's important: Energy storage is a massive opportunity for technology to transform the status quo. As renewable energy costs plummet, we need substantial infrastructure to store the captured energy. Zinc-air batteries are one of many promising advanced battery solutions coming onto the global stage. | Share on Facebook 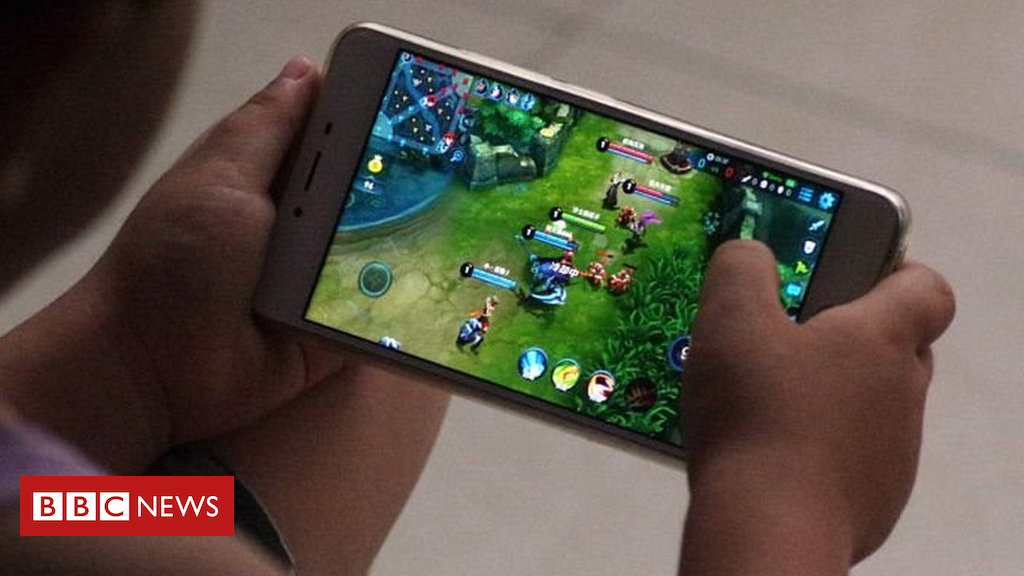 What it is: Facing continual pressure from regulators to limit game time to players under the age of 12, China’s Tencent announced that it is beginning to test facial recognition within the game Honour of Kings to verify names and ages. Earlier this year, the publisher introduced a real-name registration system as a means of enforcing its 2017 restrictions limiting game time to 1 hour per day for those under 12 and 2 hours per day for ages 13 to 18, but apparently users are finding ways to circumvent the rules.

Why it's important: While it’s not clear what technology will be used, this is yet another example showing that as costs plummet, the number of use cases for facial recognition is growing. Where else can you use this in your business? What are the implications of widespread transparency? | Share on Facebook 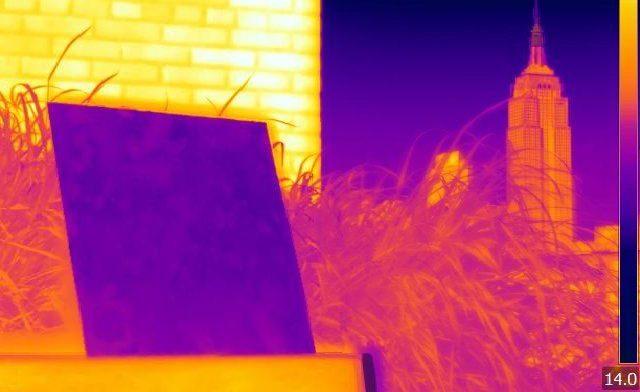 What it is: Researchers at Columbia University have developed a functional new paint that could significantly reduce air conditioning costs, lowering surface temperatures by as much as 6°C (or about 11°F). By adding air voids to plastics, Columbia’s team of engineers has refined a thick, white coating capable of reflecting heat and sunlight back to the atmosphere with unparalleled efficacy. Achieving what’s called passive daytime radiative cooling (PDRC), the paint embeds a high concentration of minuscule holes, which serve to scatter and reflect sunlight of all different wavelengths.

Why it's important: Effective in both dry heat and foggy tropical climates, surface temperature-reducing paint could offer a dramatic contribution to combating climate change. Whereas air conditioning artificially cools our interiors by pumping hot air outside, this materials science-based solution would passively induce a similar effect while consuming zero energy. But aside from eliminating A/C’s exacerbation of rising outdoor air temperatures, the paint could dramatically reduce cooling costs at scale, posing a remarkable solution for tropical developing regions most vulnerable to climate change. As heatwaves threaten to kill tens of thousands of individuals annually (given current rates of temperature rise), expanding our arsenal of PDRC coatings will be critically important in the years ahead. | Share on Facebook

The Future of Insurance