Inside Silicon Valley’s Newest, Most Autonomous Farm Yet

Why it's important: The global food supply chain is highly inefficient. Iron Ox’s scalable, autonomous approach to locally grown food is one of the many digital agriculture solutions bringing farming closer to the table. Produce can travel nearly around the globe before it lands on your plate, resulting in nearly half the cost of food coming from transportation. What if we could dramatically reduce (or eliminate) these costs? | Share on Facebook 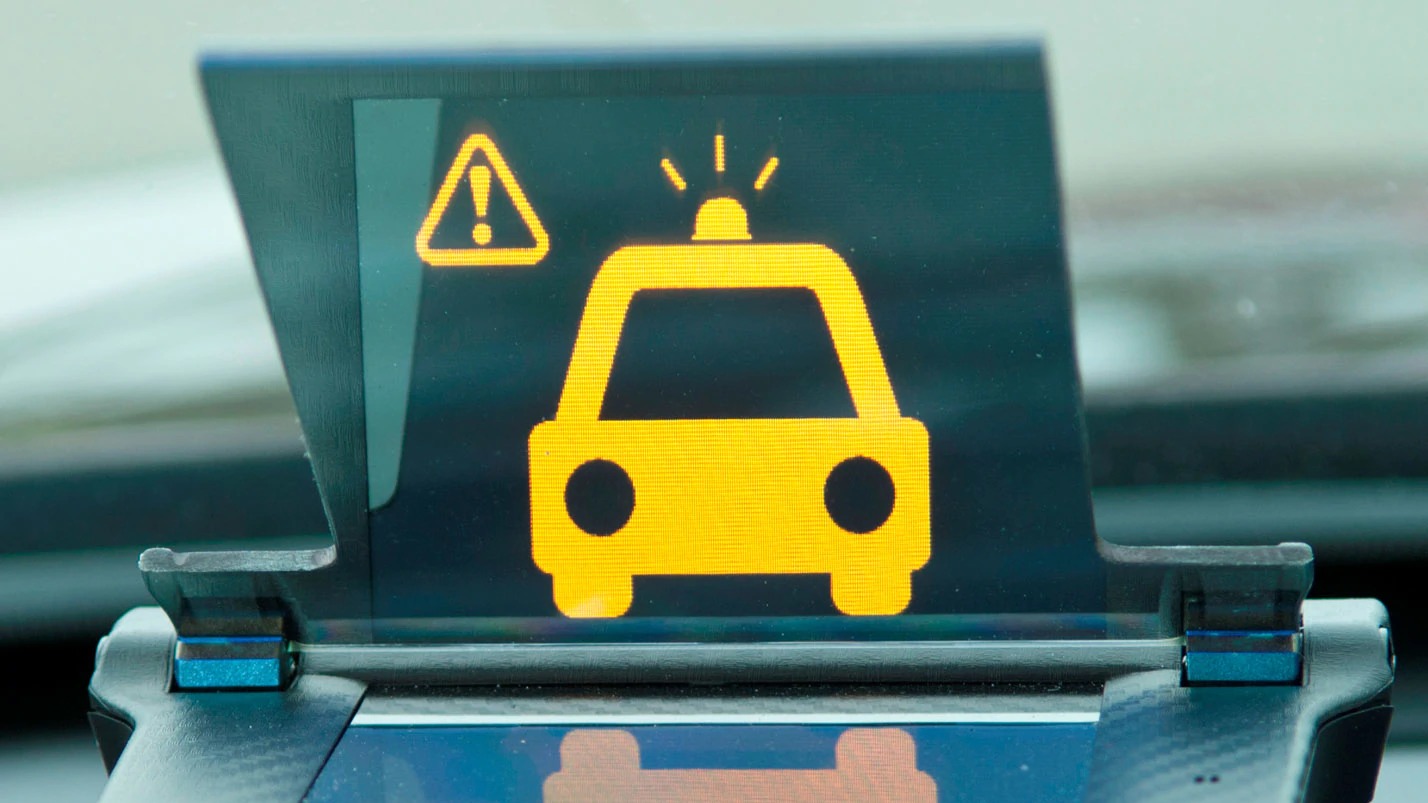 What it is: Building out what it calls “vehicle-to-everything” communication (or V2X), Honda is now partnering with the city of Marysville, Ohio to test the company’s Smart Intersection technology. In an effort to address the limitations of existing autonomous vehicle sensors, which cannot see around corners, Honda’s 33 Smart Mobility Corridor project leverages proprietary object recognition software and cameras installed at intersections to provide a 360-degree view of a given street, with distance of up to 300 feet. Intersection-mounted cameras then communicate this data directly to vehicles, allowing them to see around corners and ‘through’ obstructing buildings to preemptively avoid collisions and other threats.

Why it's important: According to Honda’s reported statistics, about 40 percent of all car collisions, and almost 20 percent of the U.S.’ annual 35,000 traffic-related fatalities, take place at intersections. While autonomous vehicles will dramatically reduce these figures, even the most advanced smart sensors leave gaping blind spots behind adjacent buildings and other obstructions. As smart city infrastructure comes online, however, V2X technology will grant any connected vehicle the data it needs for contextual vision and preventative decision making. Such smart traffic systems can enable a zero-collision record and remarkable efficiency improvements. | Share on Facebook 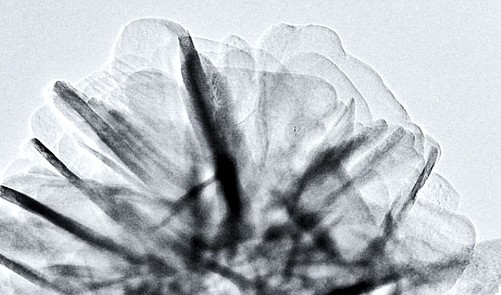 What it is: Scientists have just developed micron-sized spheres capable of catching and destroying BPA, a synthetic compound used to make certain plastics and resins. Commonly found in coatings inside food cans, water supply lines and bottle tops, BPA has been suspected of damaging children’s health and contributing to high blood pressure in cases of prolonged exposure. One known solution involves reactive oxygen species (ROS), which degrades BPA into harmless chemicals. Leveraging titanium dioxide, which releases ROS when triggered by UV light, researchers built flowerlike spheres composed of titanium dioxide pedals, enhanced with cyclodextrin (a benign sugar-based molecule). And with these new 3- to 5-micron spherical particles of enhanced titanium dioxide, scientists found that only 200 mg of these spheres per liter of contaminated water successfully degraded 90 percent of BPA in only one hour.

Why it's important: As explained by Rice University’s Materials Science, Nanoengineering and Civil and Environmental Engineering Professor Pedro Alvarez, “This new material helps overcome two significant technological barriers for photocatalytic water treatment.” One involves the efficiency of water treatment as a result of reducing the scavenging of ROS by other constituents in the water that prevent it from primarily catching and neutralizing BPA. These enhanced titanium dioxide spheres are rechargeable once recovered, allowing them to be separated and reused at low cost. At scale, this material could pose a highly effective solution for decontaminating BPA-tainted water. | Share on Facebook 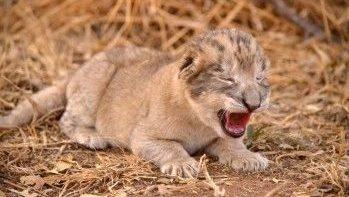 What it is: Following nearly 18 months of studying the lion reproductive system, researchers at the University of Pretoria achieved a breakthrough: the world’s first African lions born by artificial insemination. Due to declining numbers and inbreeding, lions don’t breed as well in the wild, and the logistics present a challenge to breeding in captivity. This can potentially slow the decline of African lions, whose population has dropped by almost 98 percent over the last 220 years.

Why it's important: Science and technology give us truly superhuman powers -- in this case, the ability to help prevent the loss of endangered and vulnerable species to extinction. How might this breakthrough impact ecology and conservation efforts? | Share on Facebook

What it is: Researchers at the University of Texas Austin are leveraging lessons from human biomechanics to optimize biped robots. Their new biped robot Mercury replicates the fine motor skills that allow humans to walk through crowded spaces without bumping into people or objects. In the researchers' words, "[The technique teaches] autonomous robots how to maintain balance even when they are hit unexpectedly or a force is applied without warning." The UT-Austin team translated key human dynamics into a set of math equations used to program Mercury. These underlying equations can, theoretically, be programmed into any AI-powered biped robot to improve its balance. The team recently demonstrated a prototype of this self-balancing biped robot, and last week presented their work at the Conference on Intelligent Robots and Systems. 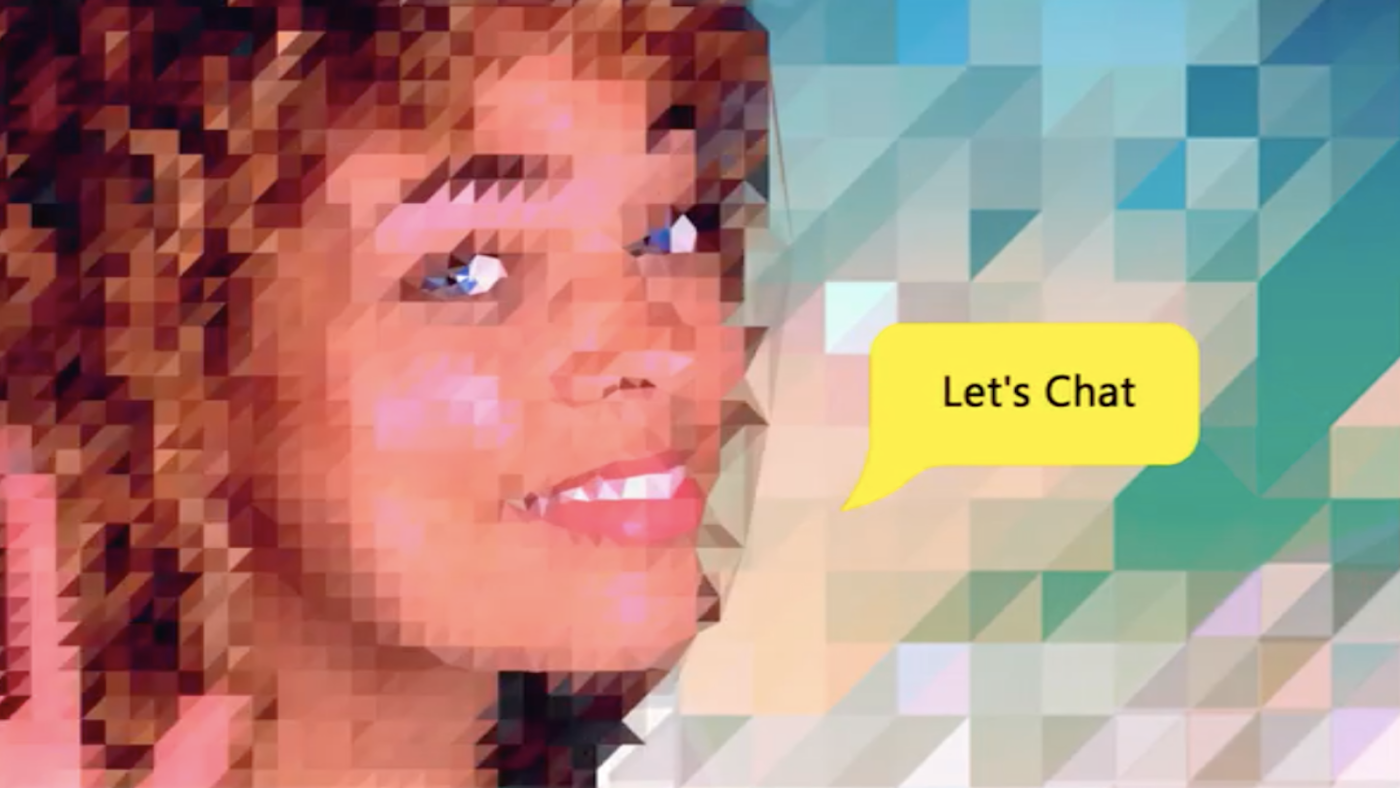 What it is: Last month, California Governor Jerry Brown signed SB-1001 into law, requiring companies to disclose to customers when they are communicating with a bot. The new law is intended to cover commercial and political communications in environments like social media, but will likely face significant litigation before it goes into effect next July. For starters, it is not easy to define what constitutes commercial or political speech, and the difference between an automated script used to reply to emails versus a third-party service like Marketo or Infusionsoft is unclear. Regardless of the outcome, as we’ve seen with GDPR in the EU, the world will be watching, as it is difficult to draw geographic lines on the Internet.

Why it's important: This is likely to be the first of many legislative battles around the use of artificial intelligence technology and bots in daily lives. What opportunities do you see for increasing trust and transparency into the system to head off the potential for regulatory overreach? | Share on Facebook

The Future of Insurance

Join Me at Exponential Medicine