P.P.S. Next week, Abundance Digital will be streaming an exclusive webinar with Ray Kurzweil. Join us on September 14th, 12 pm PST to hear Ray and Peter discuss the dangerous ideas that will transform humanity in the 21st century. Register for free here. If you can’t join live, we will send a recording to the email address you provide.

Easy-to-Make Videos Can Show You Dancing Like the Stars

What it is: A team of researchers at UC Berkeley has developed an AI motion transfer technique to superimpose the moves of professional dancers onto any amateur ('target') in seamless video. By first mapping the target's movements onto a stick figure, Caroline Chan and her team create a database of frames, each frame associated with a stick-figure pose. They then use this database to train a machine-vision system called a generative adversarial network (GAN), which generates an image of the target person based on a given stick-figure pose. Map a series of poses from the source video to the target, frame-by-frame, and soon anyone could be a Michael Jackson, a Ginger Rogers or a world-class ballerina — take your pick.

Why it's important: Somewhat reminiscent of AI-generated "deepfakes," this development of full-body motion transfer marks significant progress, largely given the minimal nature of its data inputs. While former AI-driven frame-by-frame image transfers would usually require multiple sensors and cameras to build a 3D picture of someone's pose, Chan and her team are able to use 2D video taken from a single camera, even a smartphone. But aside from this technical advantage, the use of generative adversarial networks in film could tremendously disrupt entertainment, bringing legendary performers back to the screen and granting anyone virtual stardom. | Share on Facebook 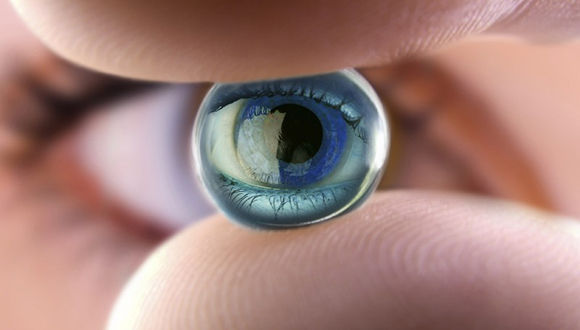 What it is: Presenting at an American Chemical Society meeting, an international team of researchers shared their pioneering work in leveraging the high flexibility and optical versatility of graphene to create artificial retinas. They combined graphene with materials like molybdenum disulfide, gold, alumina, and silicon nitrate to form transparent, flexible structures that can be used to register incoming light signals. While these aren't yet functional, biomedical retina replacements, their ability to register light signals is a foundational first step.

Why it's important: Millions of people currently suffer from retina diseases, and today's artificial implants are rigid and flat -- not the ideal replacement for our flexible, curved natural retinas. More broadly, a transition to carbon-based electronics would leverage the sheer abundance of carbon here on Earth and elsewhere in the universe. Imagine a future in which you can sequester carbon dioxide from the air (CO2 composes over 95 percent of Martian air), separate out the carbon, and print a wide range of electronic (or biomedical) devices at scale. | Share on Facebook 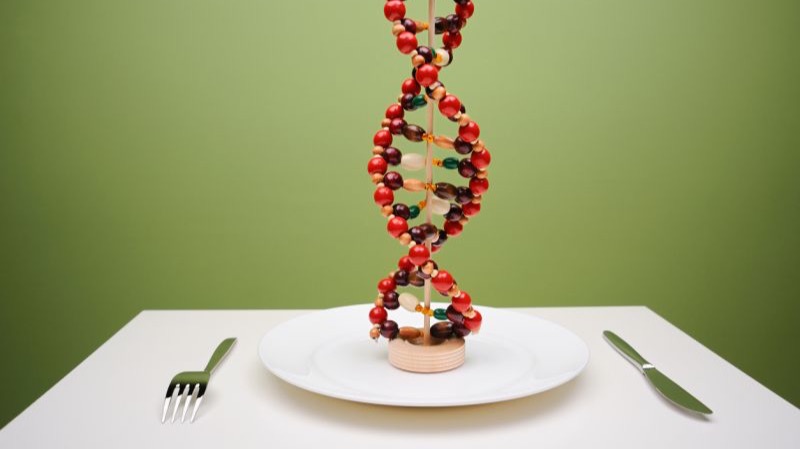 What it is: In a massive push to acquire cleaner labels and sell healthier products, Nestlé is now piloting a personalized nutrition program in Japan, boasting 100,000 program participants to date. Using Artificial Intelligence, DNA testing and meal analysis to collect consumer data on diet and health, the Nestlé "Wellness Ambassador" aims to fine-tune personalized nutrition and extend the lifespan of an aging population. With an annual subscription of roughly $600, participants receive an in-home DNA collection kit, learn about personalized supplements, and can post photos of all their meals in exchange for AI-recommended dietary changes.

Why it's important: As the global population grows older — with over 12 percent aged 60 or older in 2015 — personalized nutrition and functional foods have long become lucrative markets. Today’s market for health-related products alone has been valued at an estimated $15 billion. And as stated by Kozo Takaoka, CEO of Nestlé Japan, "Nestlé must address [health problems associated with food and nutrition] on a global basis and make it our mission for the 21st century." But it is largely more health-conscious consumers that have spurred this trend, pushing food giants like Nestlé to spend billions on acquiring firms ranging from medical research to nutraceuticals. And as household brands start creating treasure troves of genetic and dietary data, personalized nutrition may soon enter the mainstream. | Share on Facebook 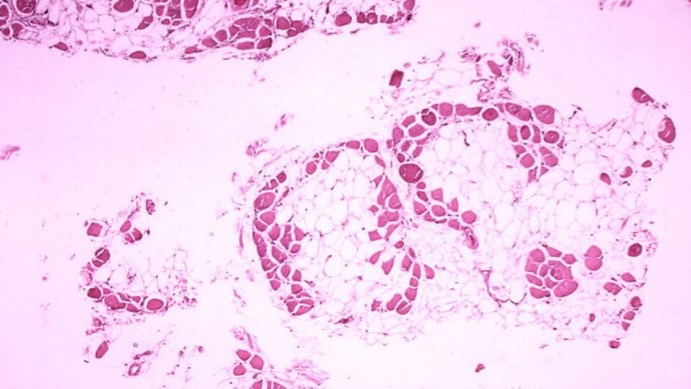 What it is: Researchers at the University of Texas Southwestern Medical Center used CRISPR to reverse the gene defect causing Duchenne muscular dystrophy (DMD) in dogs. DMD is the most common fatal genetic disease in children, and a decade ago, a group of pups began displaying symptoms of the canine version of DMD. The research team added CRISPR editing instructions to a virus that likes to attack muscle cells and injected four DMD-inflicted dogs with millions of copies of the virus. The canine-patients experienced a 50 percent increase in leg muscle dystrophin levels (dystrophin is the protein absent in DMD), and more than a 90 percent increase in the heart. These results were astounding -- researchers estimate that only a 15 percent increase in dystrophin would bring curative results. While researchers are still studying the long-term effects of the treatment), for now, “they saw no adverse effects. Instead they saw puppies who could play again.”

Why it's important: This is the first time CRISPR has been used on a large mammal. The ability to alter genes in vivo is game-changing in our fight against disease. The funding mechanism for this DMD research is also fascinating: the University of Texas researchers partnered with a startup called Exonics, which licensed the DMD CRISPR treatment technology and are now working on human trials to bring the cure to market. Exonics is backed by "venture philanthropy," in which large nonprofits make venture capital investments to directly drive solutions via market forces and innovation. The nonprofit behind Exonics is the venture arm of CureDuchenne, which has leveraged a total of $1.3 billion in follow-on financing to accelerate DMD research. | Share on Facebook