An Abundance Mindset During Uncertain Times 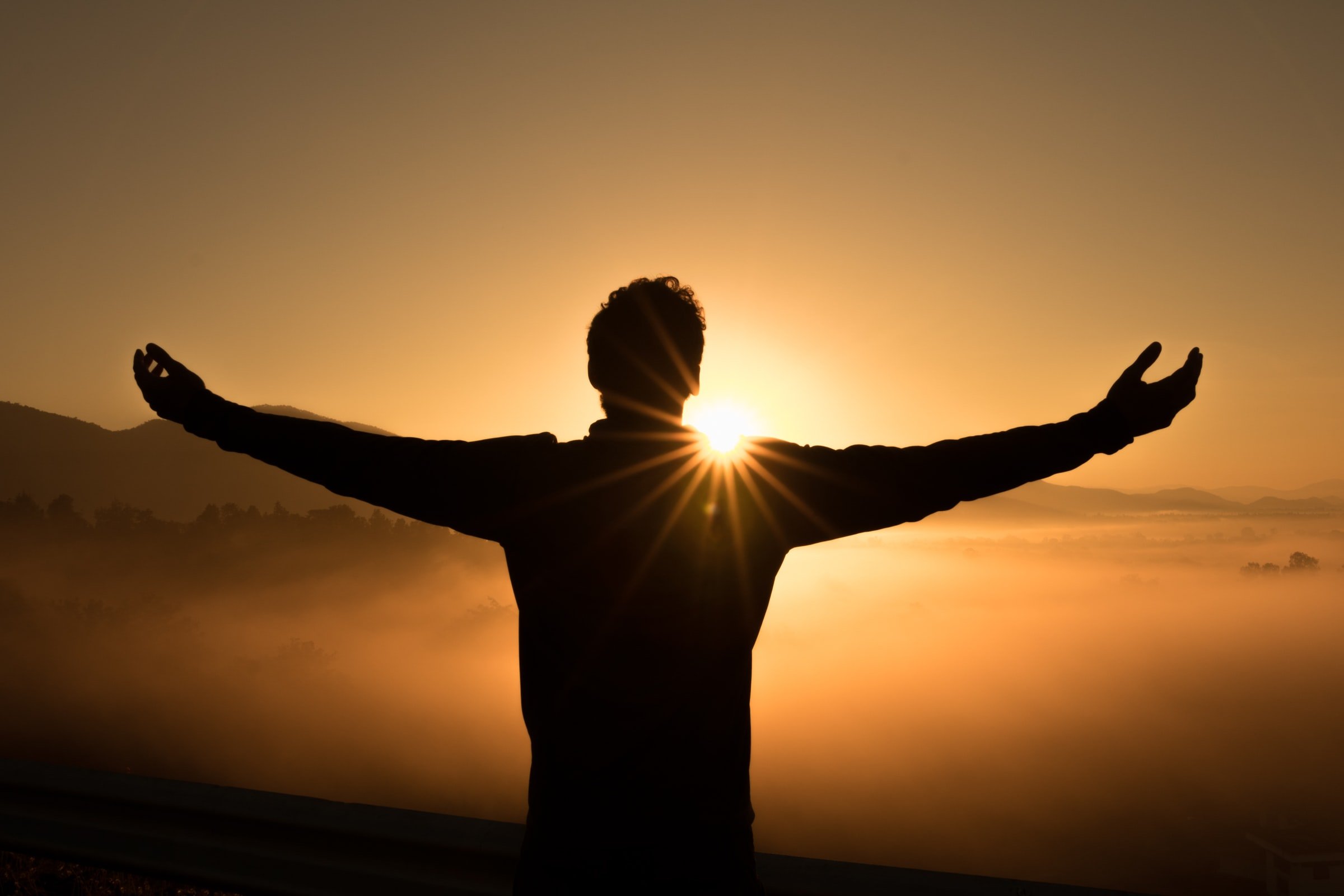 Any reasons for optimism?

A glance at the headlines is enough to set anybody on edge. And with an endless media stream, it’s hard to escape those headlines.

Worse, evolution shaped our brains to be acutely aware of any potential dangers—so our news media and politicians focus on the grim to capture your mindshare.

This dire combination has a profound impact on our mindset: it literally shuts off our ability to take in good news.

So, what’s the solution to this challenge?

It takes actively developing what I call an Abundance Mindset—it means shifting your mindset from cynicism to hope, from pessimism to optimism.

Making this mindset shift is especially important for entrepreneurs, who need to see opportunities where others see problems.

In today’s blog, I’ll summarize science writer Matt Ridley’s important work on why many of us feel what he calls a “moaning pessimism.” I’ll also include the story of how Ridley himself developed a more optimistic and abundance-focused perspective.

NOTE: Helping you master an Abundance Mindset, especially during uncertain times, is a key focus of my year-round Mastermind and Executive Program Abundance360.

FROM PESSIMISM TO OPTIMISM

Matt Ridley is a tall Englishman and the award-winning author of one of my favorite books, The Rational Optimist.

He’s an Oxford-trained zoologist but has spent most of his career as a science writer, specializing in the origins and evolution of behavior. And lately, the behavior that has most caught his attention is humanity’s predilection for bad news.

As Ridley puts it:

“It’s incredible, this moaning pessimism, this knee-jerk, things-are-going-downhill reaction from people living amid luxury and security that their ancestors would have died for. The tendency to see the emptiness of every glass is pervasive. It’s almost as if people cling to bad news like a comfort blanket.”

In trying to make sense of this pessimism, Ridley, like the psychologist Daniel Kahneman, sees a combination of cognitive biases and evolutionary psychology as the core of the problem.

He identifies the cognitive bias “loss aversion”—a tendency for people to regret a loss more than a similar gain—as the bias with the most impact on abundance.

Loss aversion is often what keeps people stuck in ruts. It’s an unwillingness to change bad habits for fear that the change will leave them in a worse place than before.

But this bias is not acting alone. “I also think there could be an evolutionary psychology component,” Ridley contends.

“We might be gloomy because gloomy people managed to avoid getting eaten by lions in the Pleistocene.”

Either way, Ridley has come to believe that our divorce from reality is doing more harm than good and has lately started to fight back.

“It’s become a habit now for me to challenge such remarks. Whenever somebody says something grumpy about the world, I just try to think of the other side of the argument and—after examining the facts—again and again I find they have it the wrong way round.”

This conversion to positive thinking did not happen overnight. As a cub science reporter, Ridley encountered hundreds of environmentalists fervently prophesying a much glummer future.

So, what caused the shift?

About 25 years ago, Ridley started noticing that the doom predicted by these experts was still nowhere in evidence.

Acid rain was the first sign that the facts were not matching the fanfare.

Once considered our planet’s most dire environmental threat, acid rain develops because burning fossil fuels releases sulfur dioxide and nitrogen oxides into the atmosphere, causing an acidic shift in the pH balance of precipitation—hence the name.

But by the late 1970s, the writing was on the wall. In 1982 Canada’s minister of the environment, John Roberts, summed up what many were thinking, telling Time magazine:

“Acid rain is one of the most devastating forms of pollution imaginable, an insidious malaria of the biosphere.”

Back then, Ridley agreed with this opinion. But a few decades passed, and he realized that nothing of the sort was happening:

“It wasn’t just that the trees weren’t dying, it was that they never had been dying—not in any unusual numbers and not because of acid rain. Forests that were supposed to have vanished altogether were healthier than ever.”

To be sure, human innovation played a huge role in averting this disaster.

In America, that handwringing produced everything from amendments to the Clean Air Act to the adoption of catalytic converters for automobiles.

This absence got Ridley curious.

He began looking into other dark prophecies and found a similar pattern:

“Predictions about population and famine were seriously wrong… Age-adjusted cancer rates, for example, are falling, not rising. Furthermore, I noticed that people who pointed these facts out were heavily criticized but not refuted.”

All of this led Ridley to another question: If the really negative predictions weren’t coming true, what about the veracity of more common assumptions, such as the idea that the world is getting worse?

To figure this out, Ridley began examining global trends: economic and technological; longevity and health-care related; and a host of environmental issues.

The result of this inquiry became the backbone of his book The Rationale Optimist, which makes the case that optimism rather than pessimism is the sounder philosophical position for accessing our species’ chances at a brighter tomorrow.

The last few years have felt chaotic, unpredictable, and downright scary at times.

But when we pause, zoom out, and take a broader perspective, it’s clear that we are living in the most exciting period of human history.

The incredible news today, as compared to even a few decades ago, is that exponential technologies are giving each of us unparalleled access to knowledge, experts, and global communications at little-to-no cost.

One the best ways to see this is to look at how the internet revolution has continued to rapidly spread across the planet. In 2010, we had just under 2 billion people connected to the internet. We’re now at 5 billion.

Coupled with 100 billion sensors, the incredible advancement of AI, robots, and much more, we’re rapidly creating an intelligent brain for the entire planet. This intelligence layer enables us to solve global problems by mobilizing resources around the globe.

This is at the core of what it means to have an Abundance Mindset: the idea that next year will bring more opportunities than this year.

Your job as an entrepreneur is to consistently turn scarcity into abundance.

The question is: What challenge are you going to solve? What will you create?

Want to develop an Abundance Mindset and use it to transform your life and your business?

Then consider joining my year-round Abundance360 Mastermind and Executive program.

My mission is to help Abundance360 members obtain mastery in four specific mindsets: an Abundance Mindset; an Exponential Mindset; a Longevity Mindset; and a Moonshot Mindset. Together we will actively select and reinforce your preferred Mindsets.

Let Your Purpose Guide Your Decisions