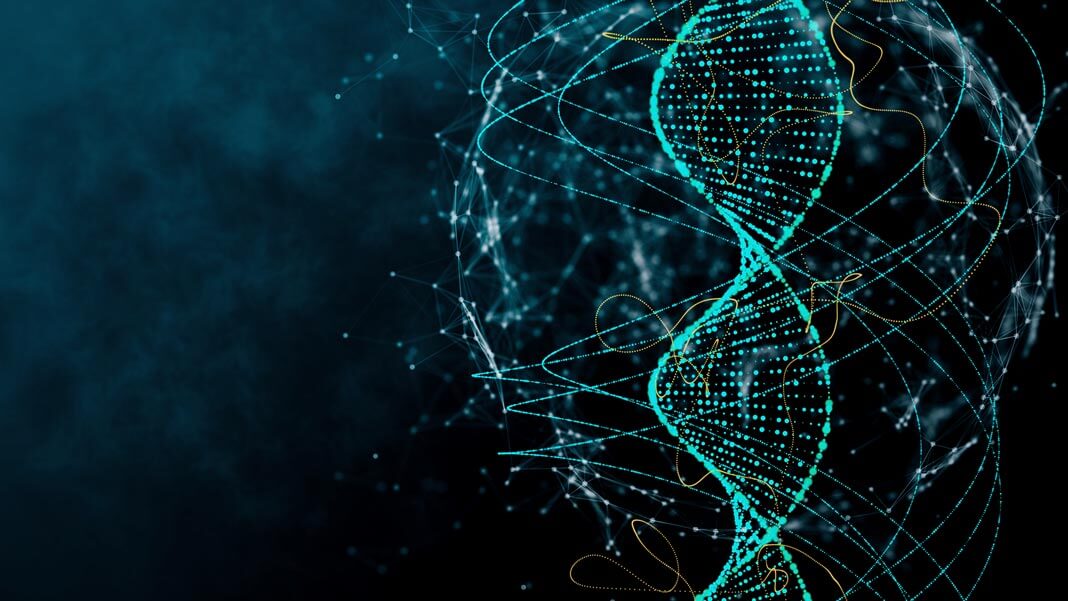 Can we create living synthetic cells from scratch?

According to a new study in the journal Nature, the answer is yes. Using synthetic bubbles and an amalgamation of two different types of bacteria, the scientists engineered cells that can replicate DNA, metabolize sugar, and grow into different shapes.

So, why should you care?

On the grand scale, the experiment helps us understand the machinery underlying life. These handcrafted cells could potentially detect toxins or pump out drug molecules such as insulin. They might even help us address some of our greatest challenges: from health disparities to climate change.

In today’s blog, we’ll discuss the study’s findings and what they mean for the future of biotech, medicine, and our efforts to define life itself.

NOTE: Want to know which technologies I think will have the biggest impact on humanity in the decade ahead? Then download my free 2023 Metatrends Report.

(This blog is written by Peter H. Diamandis, MD and Shelly Fan, PhD)

The team’s approach to the experiment was incredibly creative.

Rather than meticulously engineering each component of a cell from the ground up, they hijacked existing cellular components by literally popping the bacteria open—allowing the enzymes, cellular structures, and machinery that support life to populate a synthetic bubble.

Scientifically called a coacervate, these bubbles are built from polymers, but are lifeless on their own.

Artificial cells have another enviable advantage. In theory, their biochemistry can focus on just a single biochemical function, without having to worry about other processes normally required to keep a cell alive. This makes artificial cells far sturdier. Compared to their biological inspiration—the trusty Escherichia coli (E. Coli) bacteria, a biotechnology darling currently used to produce medications and fuel—they require much less infrastructure to maintain.

To Dr. N. Amy Yewdall at the Institute for Molecules and Materials at Radbound University in the Netherlands (who wasn’t involved in the study), the results represent a new platform for designing artificial life:

“The authors’ work suggests the thrilling potential of using coacervates as platforms to host and harness a variety of cells, connecting their functionality in original ways,” she wrote. “The findings take us a step closer to life-like systems that could be used for industrial applications—and towards a better understanding of life itself.”

Coacervates are essentially blank slates that can be tailored into artificial cells to potentially produce a wide range of useful chemicals—ones that could chew up plastics, or pump out biofuels and protein-based medications.

As Yewdall puts it, “That is the dream.”

Thanks to global collaborations, scientists have made long strides towards synthetic cells.

It’s no easy task, but to understand why, let’s take a step back. A cell is like a walled city. Surrounded by a protective double-layered membrane, a cell harbors multiple individualized compartments, and each one performs a specific role. One example is the nucleus—a structure shaped like a peach pit that houses our DNA. Another is the mitochondria, an energy factory harboring sophisticated machinery—including proteins called enzymes—that allows the cell to turn sugars and other molecules into fuel.

In other words, each cell is a highly sophisticated metropolis, with biomolecules zooming across dedicated intracellular highways to support metabolism, growth, and replication.

Building a cell from scratch needs two things. One is the “hardware” infrastructure, including different cellular compartments. The other is the “software,” the molecular machinery behind biochemical processes.

“In this scale, it is very difficult to control where everything is spatially and temporally,” said Yewdall. “Having multiple compartments, having enzymatic reactions happen inside these compartments, spatial organization within these compartments, these are all individual challenges that other groups have addressed but never combined into one system before.”

The team of scientists took on the challenge with a clever workaround. Rather than engineering the nucleus, mitochondria, and other components, why not recycle premade ones from living donor cells?

They started building the artificial cell using a coacervate. As mentioned above, these are a type of bubble made of synthetic polymers. Coarcervates naturally form droplets when placed inside a liquid solution, like oil dripped into water. These droplets make great candidates for mimicking a cell’s internal structures, the authors explained. Here, the bubbles are embedded with ATP, the molecular biofuel that powers a cell’s metabolism.

Next, the team carefully introduced two types of bacteria into the coacervate bubble. One type, E. Coli, rapidly sunk into the bubble’s interior. The other, Pseudomonas aeruginosa (the PAO1 strain), was “almost instantaneously absorbed onto the droplet surface to produce a shell of living bacteria,” the authors explained.

The team then ruptured each type of bacteria, releasing their internal molecules and molecular factories into the coacervate skeleton. The bubble soon captured a deluge of biochemicals that support life: active enzymes and protein-synthesizing machinery. Although only roughly 16% of released biomolecules were eventually incorporated, they were overrepresented by critical proteins such as those involved in maintaining the cytoskeleton, enzymatic reactions, metabolism, and even those that allow a cell to sense and locate itself in different environments. The molecules were suspended by a semi-liquid phase—similar to an artificial cytosol.

Next, a series of experiments tested the artificial cell’s biological capabilities. In one, the team used an enzyme to cleave DNA molecules floating inside the cytosol, which caused them to condense into a structure similar to a nucleus, forming a structure inside the main “cell.” This type of hierarchal organization, while a hallmark of life, is extremely difficult to build using synthetic biology. The result “hints at how DNA might be compartmentalized in living cells,” the authors said.

In another test, adding a dose of living bacterial cells into the coacervates automatically morphed them into an asymmetrical shape that mimics an amoeba, showing an ability to “grow” and adapt. Through additional genetic engineering, the artificial cells could also engineer new proteins, including green-fluorescent protein (GFP), which shows up in a brilliant green under a microscope.

“For now, this work intriguingly demonstrates that biochemistry can function in conditions different from those found in natural cells,” said Yewdall.

We’re not yet ready to mix and match living cells to engineer new ones with particular capabilities at will. Much of a cell’s biochemical processes are still unknown. For example, the genome of the “minimal cell,” engineered to only contain genes that support life, still contains roughly 30% of genes with unknown functions.

To further build an artificial cell, we need to find the basic necessary parts and—more importantly—how they connect.

As Yewdall notes, “In a normal cell, you can imagine that they need to produce all of these components that are found within a living system, from structural proteins to enzymes, thousands of different proteins that we are not able to achieve this at the moment in our fields.”

Zooming out, the study raises the philosophical question of “what is life?”

Scientists often take a rather reductionist approach to define life—for example, can it process and store information, does it have metabolism and can it regenerate? From structure to simple biochemical processes, the artificial cells replicated several fundamental aspects normally attributed to life. To be clear: the artificial cell is not “alive” in the normal sense.

But similar to cells with artificial genomes or intricate tissues like brain organelles, it’s clear that biotechnology is testing the boundaries of life.

Yewdall summed it up best: “You can get these artificial cells to make any kind of protein.”

This study paves the way for a new era of cellular manufacturing—from medications to biofuels, and other application not yet imagined.

HOW WILL TECH DISRUPT THE DECADE AHEAD?

If you’re interested in what I think is *most important* for entrepreneurs, creatives, and leaders to understand over the next 10 years, then download my free 2023 Metatrends Report.

Metatrends are the waves of exponential tech advancements that will revolutionize industries and redefine tomorrow’s generation of businesses.

Understanding these Metatrends is a superpower for predicting what happens next and implementing your vision of the future.

Metatrend #1: Everything is Smart & Embedded with Intelligence