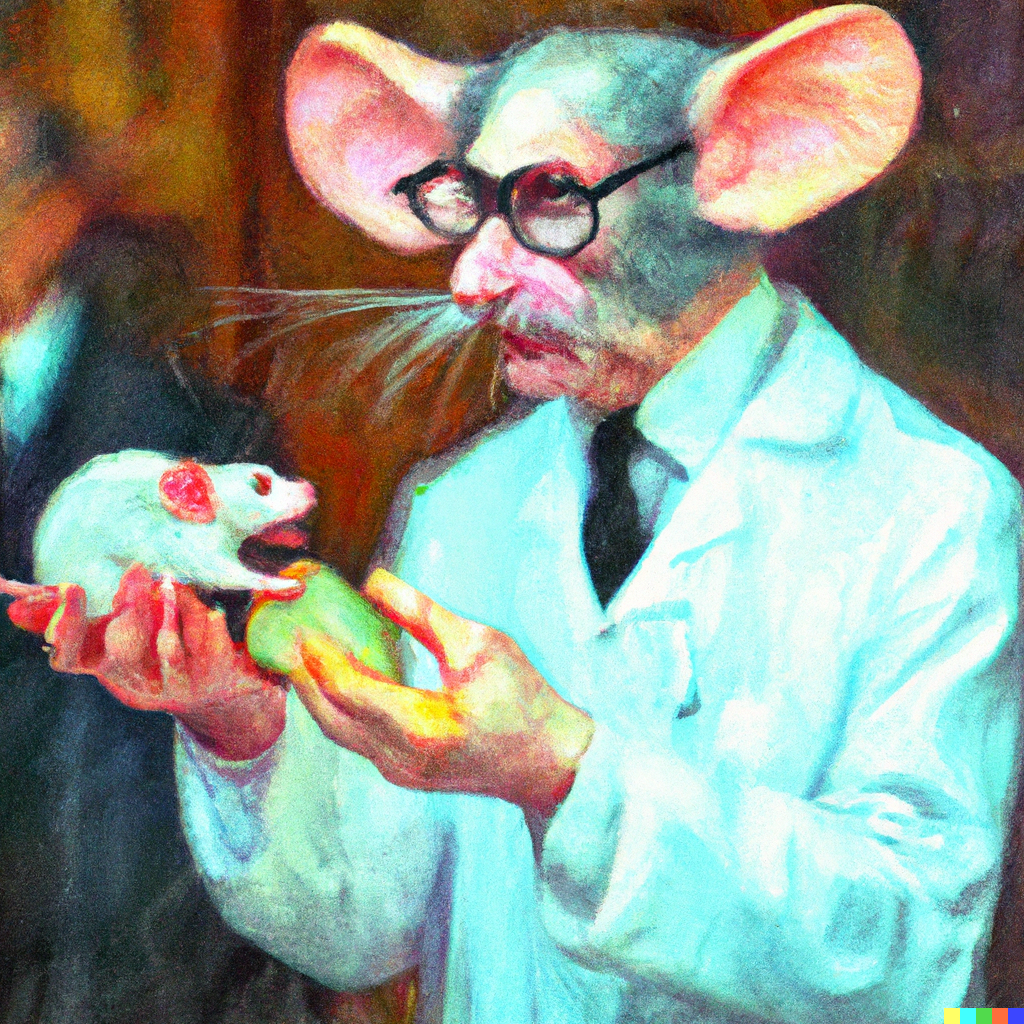 Imagine creating an embryo from a stem cell...

Even further, can you imagine giving birth to a baby without an egg and a sperm, while using an artificial womb?

This past August, two separate research groups demonstrated that they could create sophisticated synthetic mouse embryos out of stem cells—rather than eggs and sperm.

Even more impressively, they used an artificial womb to keep the embryos alive for 8.5 days, nearly half the typical 20-day gestation period of mice. This was long enough for them to develop a beating heart and the foundations of a brain.

The earliest stages of life remain a mystery to science.

But these new capabilities could give scientists unprecedented insight into developmental processes that have long been hard to observe. And there is also already talk of the technology’s medical potential, potentially making it possible to grow new organs for transplants or tackle age-related infertility.

In today’s blog, I will outline the technical feat these researchers have achieved and the potential scientific, medical, and ethical implications of their work.

NOTE: Tracking the latest developments in biotech and longevity is a key focus of my year-round Executive Mastermind Abundance360.

How life evolves from a single fertilized cell to an organism with hundreds of billions or trillions of differentiated cells is a fundamental question that scientists have only just scratched the surface of.

Developmental biologists have made some significant progress by studying animals whose young develop in transparent eggs, such as zebrafish and frogs.

But mammalian development is much harder to observe as it takes place inside the uterus. Ethical concerns and tight regulations complicate research on human embryos even further.

In recent years, there has been progress on coaxing embryonic stem cells into structures resembling blastocysts—the precursor to embryos—which could provide an important model for early human development that sidesteps some of these issues.

But without the supportive environment of the womb, there’s only so far these so-called “blastoids” can survive, and have the chance to develop into the later stages of embryonic development.

In August of 2022, a pair of papers published by two separate groups shook the scientific world as they demonstrated the use of an artificial womb to keep mouse embryos (derived from embryonic stem cells) alive for 8.5 days.

Central to both papers was a complex contraption designed to mimic the environment of the uterus, designed by Jacob Hanna, from the Weizmann Institute of Science in Israel, who led one of the teams. It combines rotating glass vials filled with blood serum and a ventilation system that maintains pressure and oxygen levels.

But the artificial womb wasn’t the only innovation.

In 2018, Magdalena Zernicka-Goetz, who has dual appointments at Caltech and the University of Cambridge and led the other team, discovered that embryonic stem cells developed further when combined with stem cells from two structures key to early development: the placenta and yolk sack.

By combining these two breakthroughs, the two teams were able to create synthetic mouse embryos that developed to the stage where the basic body plan starts to emerge. This included complex structures including beating hearts, rudimentary brains, and the beginnings of a gut.

The most obvious impact these advanced synthetic embryos could have is helping scientists crack the underlying code of development.

This underpins all kinds of critical capabilities such as regeneration, reproduction, and tissue specialization that have significant implications for medicine.

The team led by Zernicka-Goetz is particularly interested in understanding why some pregnancies fail at the earliest stages, and she says that this new model could provide an unprecedented window into these processes.

One of the beauties of this synthetic embryo model is that it should be possible to genetically engineer the stem cells used to build them. This could allow researchers to identify how specific genes contribute to the developmental process.

The other group led by Hanna has even grander ambitions for the technology. They have created a startup called Renewal Bio that plans to create synthetic embryos from patients’ cells, whose tissues could be harvested for transplantation.

While there’s been significant progress in the ability to grow simple tissues like skin and cartilage, organs with complex 3D structures and vasculature have been more challenging. Hanna believes that relying on the body’s own developmental processes might be a better approach.

“We view the embryo as the best 3D bio printer,” he told MIT Technology Review. “It’s the best entity to make organs and proper tissue.”

Among the potential applications the company envisages are collecting blood cells from embryos and transfusing them into patients to rejuvenate their immune system, or using cells from rudimentary ovaries to help women extend their fertility later into life.

While guidelines vary between countries, human embryos are typically not allowed to develop beyond 14 days, which is the point at which they start to develop from an amorphous blob of cells into something resembling a body.

Renewal Bio envisages developing embryos that are equivalent to 40-day or 50-day pregnancies. While there is still little question of these entities being able to become viable pregnancies, the further along the developmental pathway they get the murkier the ethical implications become.

One potential solution suggested by Hanna is to genetically engineer the precursor stem cells, so that the embryo never develops a head—avoiding any concerns about experimenting on a potentially conscious being.

Other researchers have argued it is important that concerns about synthetic embryos with no potential to develop into living beings don’t outweigh concrete benefits for people on organ donor waiting lists.

But while the ethical challenges around the technology are considerable, experts say technical ones are probably a more pressing concern.

The efficiency with which stem cells can be coaxed into embryo-like structures is still very low, with less than one percent of all cell cultures doing so successfully. And even when they do, the synthetic embryos feature many defects that raise questions about whether they are truly useful models for development.

Moving from mouse stem cells to human ones will not be a trivial step—not least because it takes considerably longer for human embryos to reach a similar stage of development.

We are probably still a long way from this technology making it possible to combat aging or regenerate organs on demand, but it’s important not to understate its potential.

Despite their cautious assessment of the road ahead, experts likened this development to the birth of Dolly the sheep in 1997: the first mammal to be cloned.

While there is still a long way to go, these capabilities do open the door to a new era of regenerative medicine that could have major implications for human health and longevity.

And with plans to commercialize the technology already underway, significant developments may come sooner than many think.

JOIN THE LAUNCH GROUP FOR MY NEW PODCAST

From climate change to education, there are not enough people finding solutions to humanity's grand challenges.

I want to change that.

So, I’m launching a Podcast on October 6, 2022 to share everything my friends and I know about pursuing Moonshots and changing the world. Early guests include Elon Musk, Tony Robbins, Dr. Sian Proctor, Michael Saylor—and more!

Join the Podcast Launch Group and as an early supporter you’ll get:

Do you want to work on big problems that uplift humanity?

ARE YOU READY TO GO FROM SUCCESS TO SIGNIFICANCE?

Then consider joining my year-round Abundance360 Mastermind and Executive program and participate in our A360 Summit March 20-22, 2023.

How will you use the latest breakthroughs in biotech and longevity to solve the world’s problems and uplift humanity?

How DeepMind’s AI is Revolutionizing Science