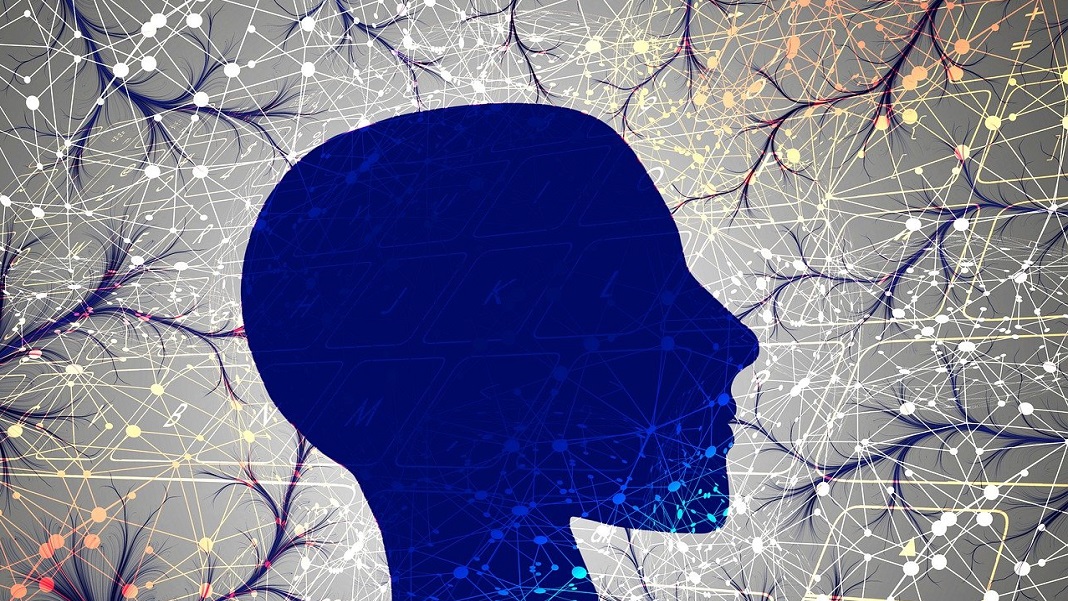 Our brains are composed of 100 billion neurons and 100 trillion synaptic connections.

But despite this vast processing power, we are unable to process all the data entering through our senses.

Because of that, our brains take shortcuts called “heuristics” that unfortunately introduce a number of (sometimes dangerous) cognitive biases.

These cognitive biases can sometimes warp our decision-making process and lead us to incorrect conclusions.

A key step to overcoming these biases is to first acknowledge them.

In today’s blog, I’ll discuss what cognitive biases are, how they affect our view of the world and our Abundance Mindset, and what this means for you as an entrepreneur.

Helping you develop an Abundance Mindset and become an exponential entrepreneur are key focuses of my year-around Mastermind and Executive Program called Abundance360.

WHAT EXACTLY ARE COGNITIVE BIASES?

Cognitive biases come in all flavors. They are the result of time-saving and energy- saving shortcuts our brain takes in analyzing the flood of data coming in through our senses.

Here are a few examples:

1. Negative Bias is our tendency to give more weight to negative information and experiences than positive ones.


This tendency has roots in our evolution.

Every second of every day, our senses (eyes, ears, touch) bring in way too much data—more than we can possibly process in our brains. And because nothing is more important to us than survival, the first stop for all of that data is an ancient sliver of the temporal lobe called the amygdala.

Our amygdala is our “early warning system.” It sorts and scours through all our senses looking for anything in the environment that might harm us.

…and when our brain senses danger, it puts us on *red alert.*

As a result, we pay 10 times more attention to negative news that positive news!

It’s for this same reason that the nightly news and the New York Times (pick your favorite rags, I don’t read any of them) have a 10-to-1 ratio of negative news stories to positive ones.

2. Anchoring Bias: An anchoring bias is the tendency to be overly influenced by the first piece of information that we hear. For example, the first number voiced during a price negotiation typically becomes the anchoring point from which all further negotiations are based.
3. Familiarity Bias: Simply put, this is your brain’s tendency to give greater credence to conversations and information from people who look like you, dress like you, and are in a similar socioeconomic and cultural bracket to you.


This is the shortcut the brain uses as it judges who is a “trusted source” of information.

4. Recency Bias: Imagine you’ve listened to a public debate. Your brain will give greater weight to the data presented at the end of the debate, versus what you received at the beginning. Why? It’s simply the human brain saving on energy and time—remembering the data that you received most recently.


5. Self-Serving Bias: The self-serving bias is the tendency for people to give themselves credit for successes but blame others for their failures. When you do well on a project, you probably assume that it’s because you worked hard. But when things turn out badly, you’ll call it bad luck.

The most important cognitive bias to be self-aware about is Confirmation Bias.

This is the tendency to listen more often to data that confirms our pre-existing beliefs. Through this bias, people tend to favor information that reinforces the things they already believe.

This is the one that we as entrepreneurs must carefully avoid.

If you go out of your way to surround yourself with advisors and employees who only compliment your work and never criticize you, you’ll rapidly get yourself into trouble.

In my one of my conversations with Elon Musk, he imparted some wisdom that I’ve never forgotten: “My friends tell me how great all my products are, but my BEST friends are the ones who give me the most brutal criticism.”

Your ability to recognize and not fall prey to Confirmation Bias, the ability to really hear everybody’s thoughts (including the negative ones), and then weigh and balance these beliefs, is vital to an entrepreneur.

Question your core beliefs and surround yourself with people who think differently from you.

Would you like to overcome your biases and reinforce the Mindsets that will inspire and guide you to create a hopeful, compelling, and abundant future for yourself and humanity?

Then consider joining my year-round Abundance360 Mastermind and Executive Program and come to our in-person A360 Summit February 2-4, 2022.

How to Choose the Best Opportunities for YOU

Your Roadmap for Leading Disruptive Change