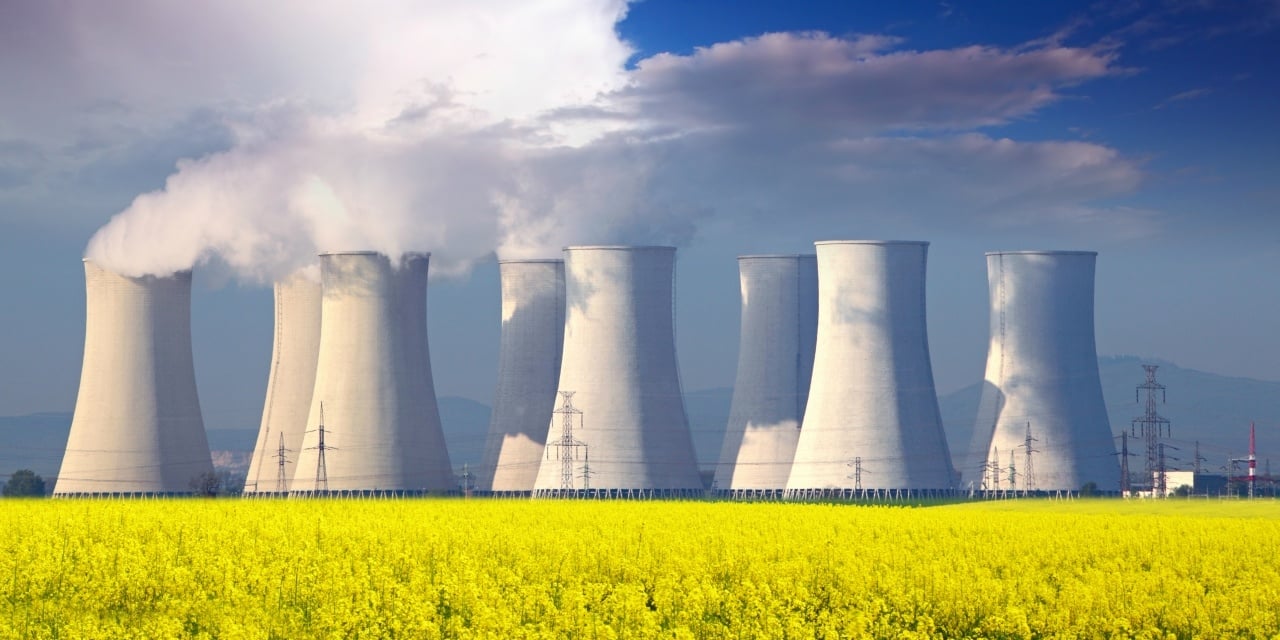 Why? These are tough times for nuclear power.

Despite these problems, in the last 5 years, some 55 nuclear entrepreneurial startups have cropped up with a total of $1.6 billion in funding (amazing!).

In this blog, we will cover:

This old-school industry is now undergoing a period of rare entrepreneurial innovation.

As I review the 55 “startups” garnering the majority of the $1.6 billion in funding, the following four companies (IMHO) represent the most impressive attempts at making a nuclear future a reality:

With such high-profile investments and exciting cutting-edge technology, the future of nuclear is looking bright.

The Promise of Fusion

Nuclear fusion reactors, if they can be made to work, promise virtually unlimited power for the indefinite future.

In fact, one tablespoon of liquid hydrogen fuel would produce the same energy as 28 tons of coal.­

Isotopes of hydrogen are essentially unlimited on Earth.

Efforts to control the fusion process and harness it to produce power have been underway in the United States and abroad for more than 40 years.

Here are the top three institutions tackling this problem:

By 2040, the world’s population is expected to reach 9 billion.

According to the 2017 EIA International Energy Outlook, net electricity generation will need to increase by approximately 48 percent to meet this projected demand.

While I’m a huge proponent and believer in the scalability and dominance of solar energy, I’m equally excited about the potential for a revolution in nuclear to rid us, once and for all, of all fossil fuels.

With the existential threat of climate change ever looming, now is the time to start considering – and investing in – alternative energy sources, like nuclear.

Know someone who would benefit from getting Abundance Insider?