Riders in Waymo's Self-Driving Cars Will Now Be Insured 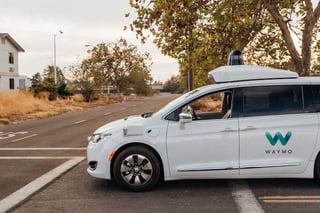 What it is: Waymo -- the autonomous vehicle-as-a-service company spun out of Alphabet -- has partnered with an insurance startup called Trov to provide insurance in the event of an accident. The insurance will cover passengers' medical expenses and lost / damaged property, but passengers won’t see any additional charge for the coverage. Interestingly, Trov, which is based in Danville, California, is funded by the venture arm of Munich Re, one of the world's top reinsurance companies.

Why it's important: This partnership removes a large logistical roadblock to the widespread adoption of autonomous vehicles: the impact of risk and liability on testing and deployment. Will Waymo and Trov spur more insurance companies into the market, helping consumers and regulators alike become more comfortable with driverless cars? | Share on Facebook 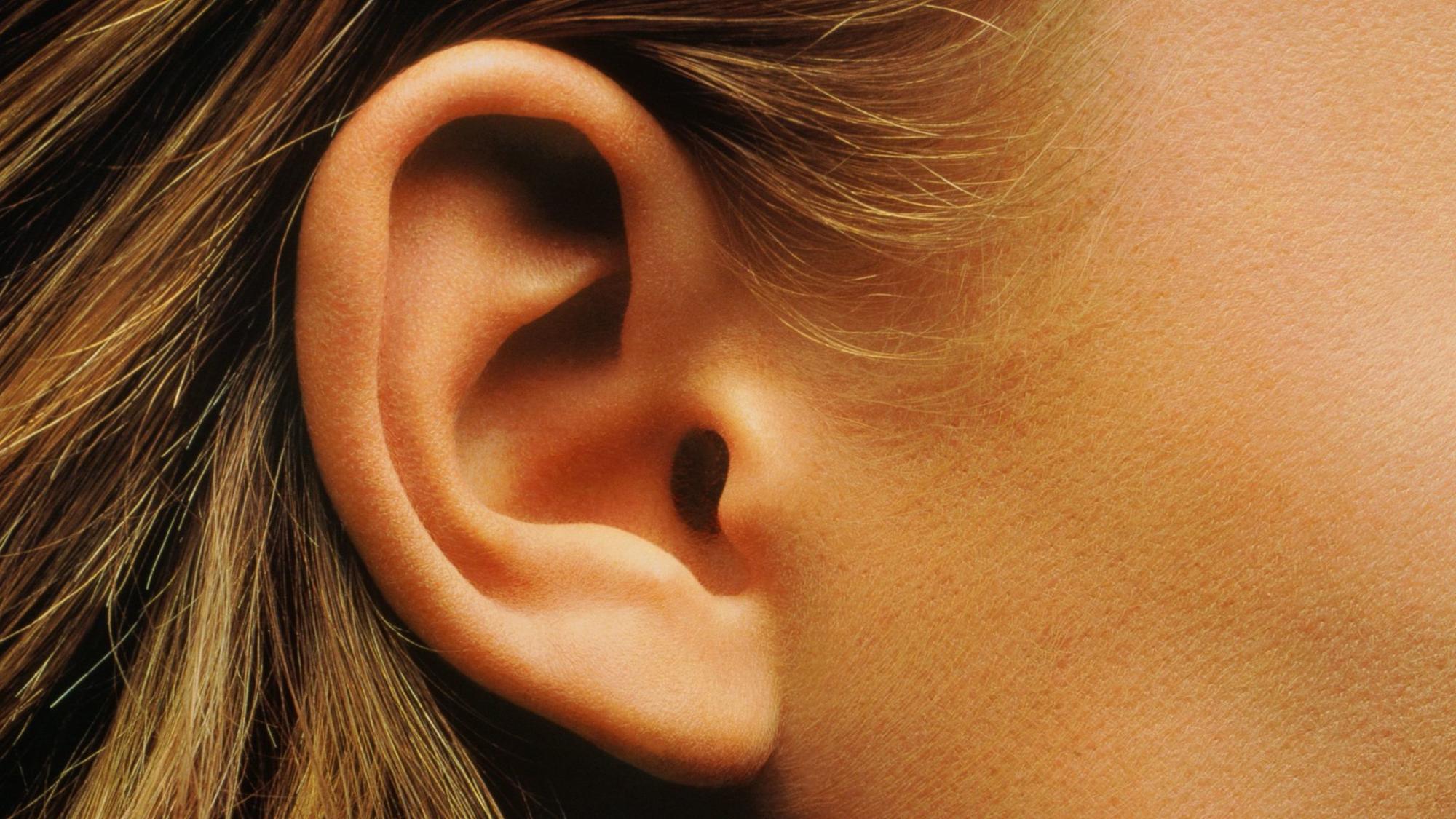 What it is: About 1 in 1000 people are born with some genetic related hearing loss, but very few treatments exist to slow the progression of deafness. Enter Xue (Sherry) Gao of Rice University’s BioScience Research Collaborative and David Liu at Harvard, who are using CRISPR-Cas9 to genetically disrupt genes affecting the resilience of hair cells inside the cochlea. By injecting a single ribonucleotide (RNP) protein complex into the hair cells of rodents, the team showed significantly higher cell survival rates and brain wave response to audio cues versus controls. Additionally, delivering the RNP rather than DNA showed "significantly fewer off target effects." Gao and team are now working on developing more advanced genome editing tools to test on other species.

Why it's important: We’re on the cusp of major breakthroughs in highly targeted gene editing. Future developments in tools and testing techniques will accelerate discovery and demonstrate safety for human trials in the near future. | Share on Facebook

Two-Layer Graphene Becomes a Diamond-Hard Material on Impact, Which Could Make Super-Armor 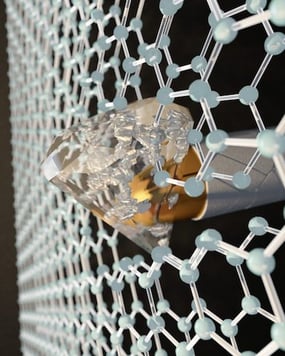 What it is: Scientists at the CUNY Advanced Science Research Center have discovered a novel way to use graphene nanomaterials for durable protective coatings. They stacked two one-atom-thick layers of honeycombed graphene and discovered that, upon impact at room temperature, the material transforms into a diamond like substance. "Graphite and diamonds are both made entirely of carbon, but the atoms are arranged differently in each material, giving them distinct properties such as hardness, flexibility and electrical conduction,” explained Angelo Bongiorno, who was part of the research team. "Our new technique allows us to manipulate graphite so that it can take on the beneficial properties of a diamond under specific conditions."

Why it's important: This work paves the way for ultra-thin, durable protective coatings on electronics, light bulletproof films, and even thin films with electronic and spintronic properties. | Share on Facebook

Exploring a New Approach to Connectivity

What it is: The Project Loon team at X (formerly Google X) has partnered with AP State FiberNet in Andhra Pradesh to incorporate 2,000 Free Space Optical Communications (FSOC) boxes into the Indian state's ambitious plan to connect thousands of businesses, government organizations, and some 12 million households by 2019. The FSOC boxes built by X will be able to connect remote and rural areas to cell towers, WiFi hotspots and other major access points -- without the time, effort and expense involved in laying fiber optic cable.

Why it's important: Andhra Pradesh has over 53 million citizens, but under 20 percent have broadband access. With these boxes, spaced a few kilometers apart on rooftops or towers, X could help bring millions online -- in India and elsewhere. | Share on Facebook