Lessons From Kodak - How Not To Be Disrupted?

This blog is about how to not to be disrupted and, perhaps more importantly, how to disrupt yourself before someone else does.

I had the chance to sit down with Ed McNierney, who came out of Lotus 1-2-3 and ran Digital Strategy at Kodak. Over the years, he has learned a lot from both Lotus and Kodak’s failures.

Ed brings 30 years of wide-ranging technology expertise to the table – and he’s seen a lot of unintended disruption.

In the late 1980’s, Ed led the development of Lotus 1-2-3 for Windows in an attempt to compete with the highly disruptive Microsoft Excel (I’ll share the full story in a minute).

A few years later, he ended up leading Digital Strategy at Kodak. He didn’t last long; Ed left when he experienced firsthand Kodak’s unwillingness to change, rapidly racing into a brick wall of bankruptcy in 2012.

He’s been through several “disruptions” in his own right and has learned a lot along the way.

We’ll get into the Do’s and Don’ts from Ed’s experience in a minute -- but first, a bit of history and context about Lotus and Kodak.

History – Context Around Lotus and Kodak

In the 80’s, Lotus was the Google of its day -- it was the software company.

Its core product, Lotus 1-2-3, was the killer app: it was the reason people bought PCs.

In parallel, Lotus saw that Microsoft was developing Windows and another product called Excel.

The Lotus team saw the incoming threat of Windows, but thought if they ignored Windows and didn’t build apps for it, everyone else would stay away from Windows, too.

Instead, their biggest customers -- Procter and Gamble, Exxon and Shell, among others -- thought differently. They were leaving Lotus and going to Windows/Excel.

Then Lotus rushed to bring a product to market.

But they made a fatal mistake: instead of looking only forward, they made their product entirely backwards compatible, or compatible with their past.

The company was ultimately acquired by IBM in 1995 and, today, no longer has a product line.

Shortly after Ed left Lotus, he joined Kodak as its VP of Digital Strategy.

In 1976, 20 years earlier, Kodak had invented the digital camera. They owned the IP and had the first mover advantage. This is a company that should have owned it all.

Instead, in 2012, Kodak filed for bankruptcy, put out of business by the very technology they had invented.

Kodak was married to the “paper and chemicals” (film development) business… their most profitable division, while the R&D on digital cameras was a cost center.

They saw the digital world coming on, but were convinced that digital cameras wouldn’t have traction outside of the professional market. 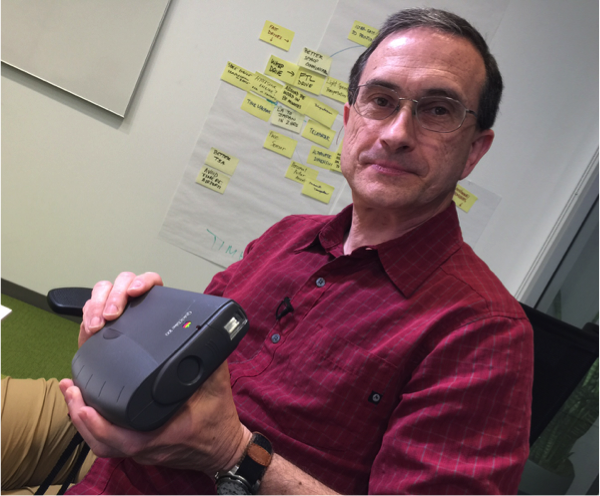 Amazingly, Kodak decided they didn’t even want to put their name on the camera.

What happened next? The “digital movement” decimated them... they simply couldn’t keep up and, as mentioned, filed for bankruptcy in 2012. 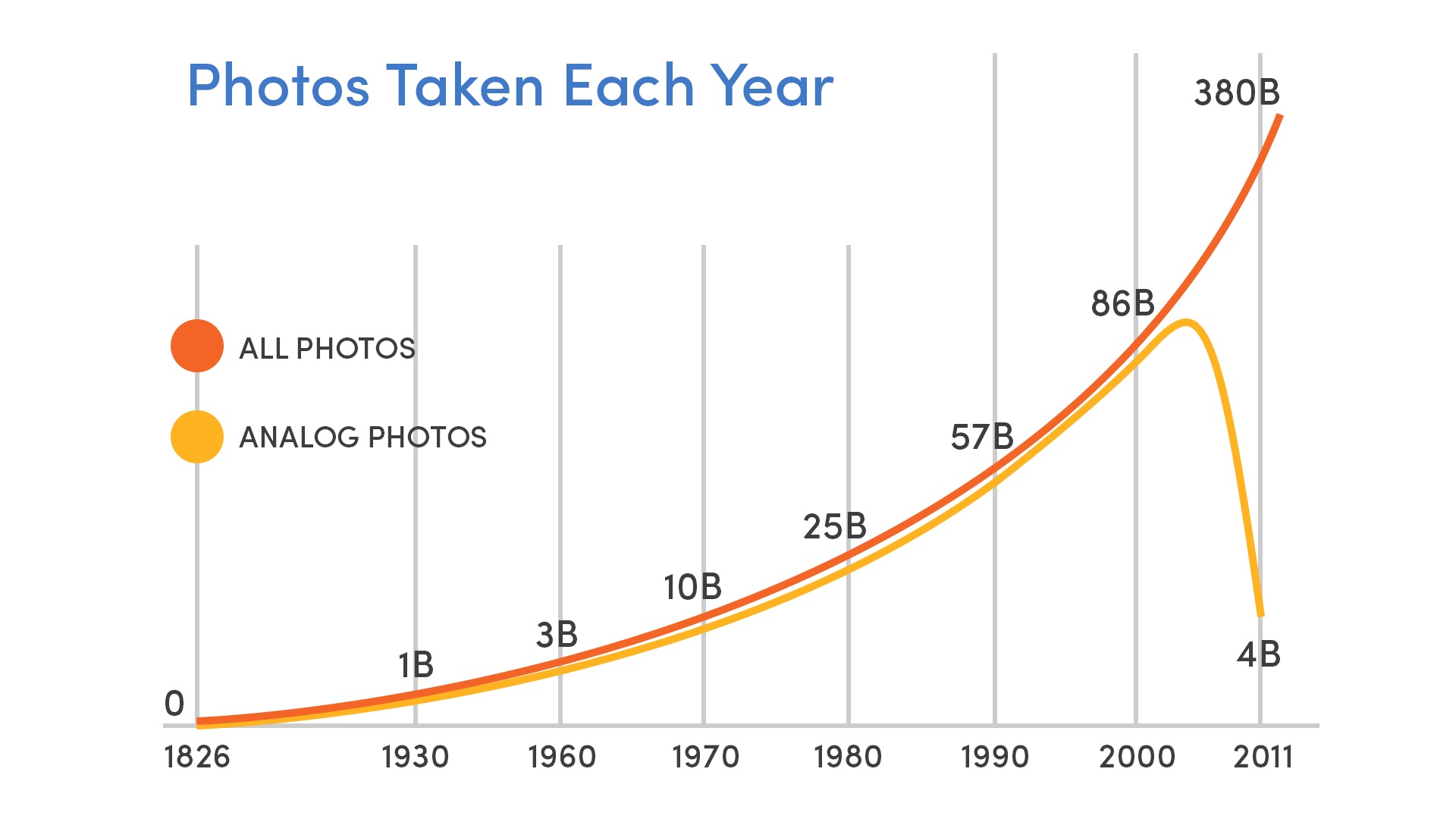 It’s difficult to create change in a large organization steeped in tradition, and even harder to disrupt yourself when you’re cranking out cash the way Kodak was.

But you have to disrupt yourself, or someone else will.

During his time at Lotus and Kodak, Ed learned a lot about what not to do.

Here are 8 things you shouldn’t do if you want to avoid disruption.

Eight Don’ts – How Not To Be Disrupted

Now let’s talk about a few things you CAN do to disrupt yourself.

Six Do’s of Disruption: How to Disrupt Yourself