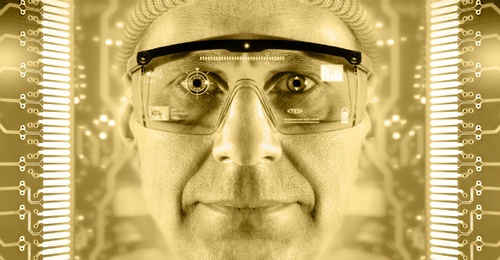 Entrepreneurial space is looking up, way up. It's almost time to start drinking Tang again...

This is a blog about three exciting developments and what they mean:

After nearly three years of work, President Obama has just signed into law a piece of legislation that allows for private ownership of Asteroid and space resources.

Called the "Space Resource Exploration and Utilization Act of 2015," the POTUS signed it into law as Title IV of H.R.2262.

Over the last 15 years, we've discovered a large population of asteroids that come very close to the Earth – I call them the "Manhattan Islands" of space.

Most of the large 250 meter to 1 kilometer rocks are worth trillions of dollars, and as such, they represent some of the most valuable real estate in our solar system. Even better, most of them are energetically easier to reach than the surface of the Moon.

This piece of legislation describes how a private company can mine, own and sell materials taken off asteroids.

Let the next "gold rush" begin.

You might have seen the headlines that read, "Jeff Bezos beats Elon Musk in space race to create reusable rocket."

What is this all about?

On November 23rd, the day before Thanksgiving 2015, Jeff Bezos' company Blue Origin pulled it off – they launched their New Shepard rocket to 329,839 feet (officially space, defined as 328,000 feet or 100 Km) and it landed vertically back on Earth, with the ability to refuel and launch again.

The flight attracted a lot of media attention.

But while the news media attempted to create a "Bezos vs Musk" space race, they missed a few critical points: 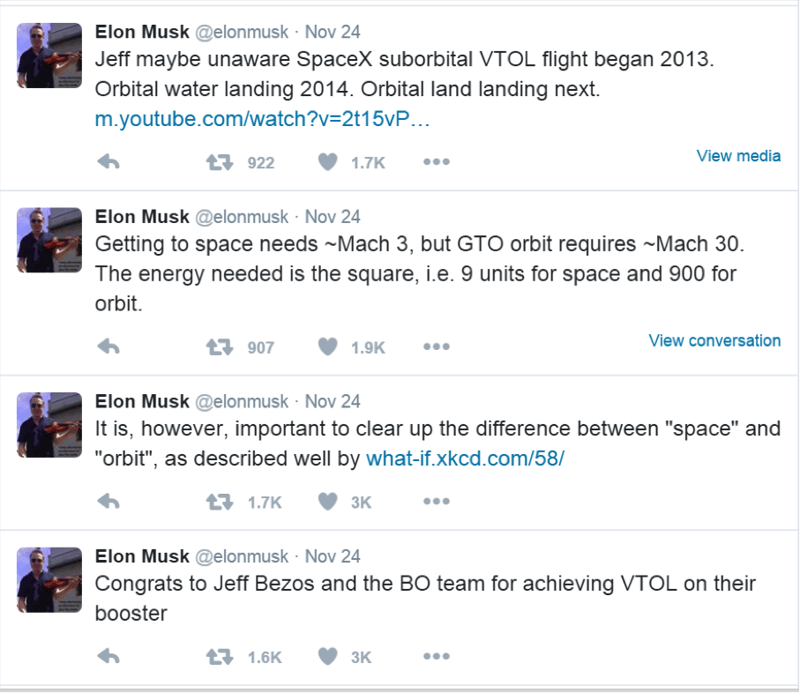 Putting the media frenzy aside, what is most significant here is the growing commitment of private capital by billionaires like Elon Musk, Jeff Bezos, Paul Allen, Richard Branson and others in their attempt to open the space frontier.

Finally the future of space exploration and commercialization is no longer solely in the hands of a political process.

Water on Mars… Life on Mars… Humans on Mars

Recently NASA announced that their "Mars Reconnaissance Orbiter (MRO) has provided the strongest evidence yet that liquid water flows intermittently on present-day Mars."

Based on what we know about living organisms, you need to have water to have life.

In my opinion, our next Mars mission, scheduled to land on Mars in 2020, will discover that life exists there now.

The Mars 2020 Rover is a car-sized (10 x 9 x 7 foot) vehicle whose primary mission is to search for habitability and signs of life.

But this is just the beginning of a much larger initiative around the Red Planet.

More specifically, two years ago he announced more concrete objectives to provide a roundtrip price of $500,000 per person to Mars within the next 20 years (actually, he said 15 years, but let's cut him some slack).

An Exciting Time to Be Alive

Finally, while the race for asteroids, reusable rockets, and Mars is heating up, yet another race, the $30 Million Google Lunar XPRIZE, is about to take another leap forward. Stand by for news next week!

We are living during an age of incredible progress, where ideas once considered science fiction are now becoming science fact.

The rate of this progress is accelerating. With growing access to large sums of private risk capital, and powerful exponential technologies, there is little that we can't try.

We live during the most exciting time ever in human history.

The program is highly selective. If you'd like to be considered, apply here.