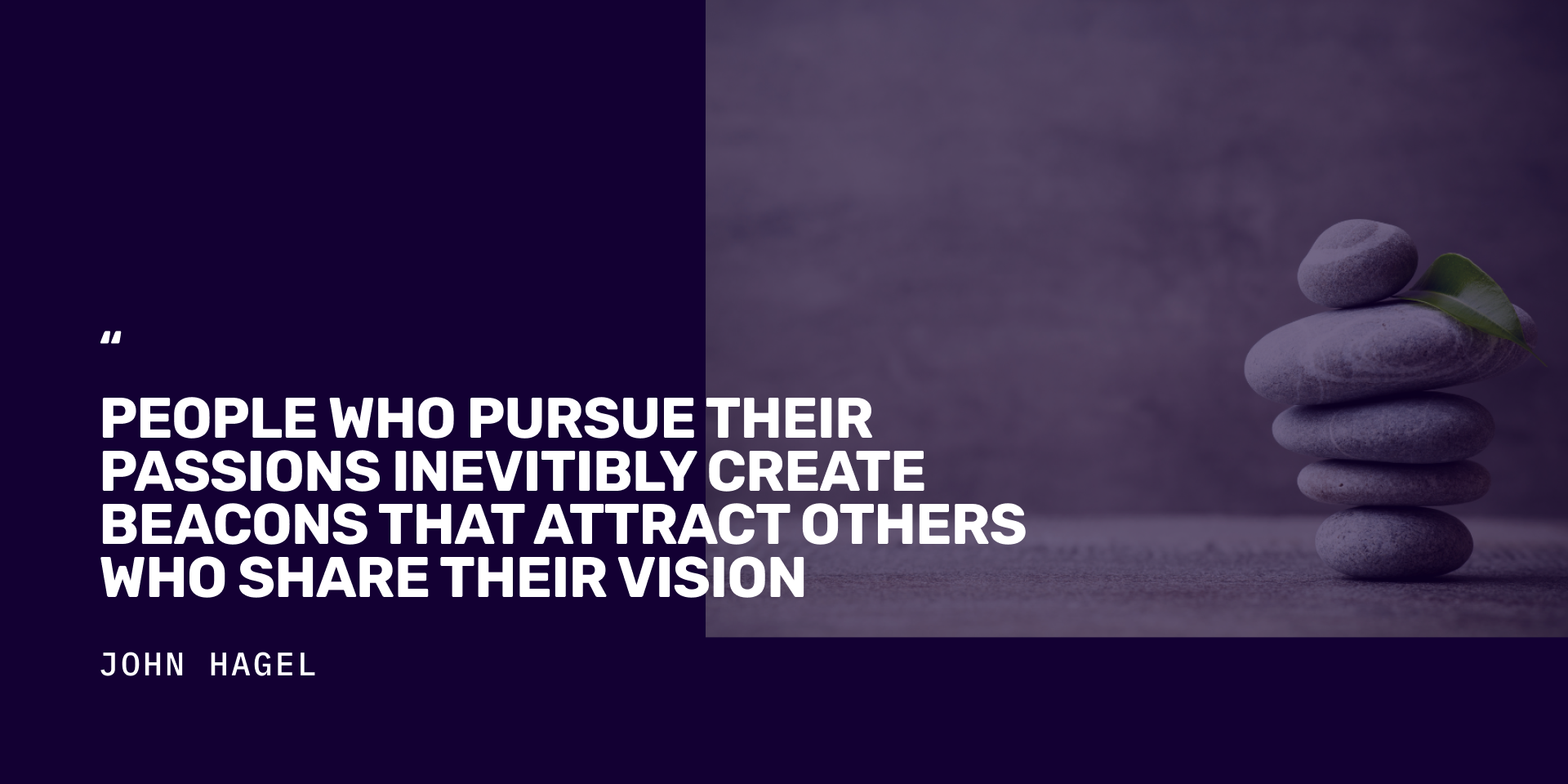 Have you ever read the children’s story “Stone Soup”?

…it’s a timeless story that remains relevant for all ambitious entrepreneurs and leaders pursuing their Moonshots.

In today’s Blog, I’ll share a summary of the story with my interpretation and discuss why this is such an important strategy for you to use.

Once upon a time, in a tiny medieval village, a farmer spotted three soldiers on the edge of town.

Knowing what would likely happen next, he ran into the marketplace shouting a warning to his fellow villagers: “Quick, close the doors, lock the windows! There are three hungry soldiers coming, and they’ll take away all our food.”

The soldiers were in fact hungry.

When they entered the village, they started knocking on doors, asking for something to eat.

Finally, one of the starving soldiers had a brilliant thought, and proposed to everyone at the top of his voice, “I have an idea — let’s make stone soup!”

With that, he knocked on yet another door. “Excuse me,” he said to the villager, “do you have a cauldron and some firewood? We would like to make some stone soup.”

The villager, thinking there’s no risk, said, “Soup from stones? This I’ve got to see. Sure, I’ll help.” So she gave the soldiers a cauldron and some firewood while another villager fetched three rocks and some water.

As they brought the water to a boil in a pot with three large stones, the news spread quickly through the town, and the villagers began to gather. “Soup from stones,” they said. “This we have to see. I had no idea you could make soup from stones.”

“Sure can,” replied the soldiers.

Eventually, tired of standing around, another villager asked, “Can I help?”

“Perhaps,” says a soldier, “if you had a few potatoes to spare, that would make the stone soup even better.”

The villager quickly fetched some potatoes and added them to the pot of simmering stones.

Another piped up with the same question, “How can I help?”

“Well, a dozen carrots would sure make the soup even better.” The villager ran off and fetched some carrots. Soon other were are adding poultry, barley, garlic, and leeks.

After a while one of the soldiers called out, “It’s done,” and shared the soup with everyone to taste and enjoy.

The villagers were overheard saying, “Wow! Soup from stones! It tastes fantastic. I had no idea...”

THE METAPHOR FOR ENTREPRENEURS & LEADERS

Making Stone Soup is the only way an entrepreneur can succeed at creating something big and bold from nothing.

The stones are, of course, your passion, your labor, and your big bold idea… the villagers’ contributions are the capital, resources, and intellectual support from investors and strategic partners.

Everyone who adds a small amount to your Stone Soup is helping to make your dream come true.

It worked for me back in the late 1980s when I was creating the International Space University (ISU), and then again in 1996 with the XPRIZE Foundation and in 2008 with Singularity University—and it can work for you.

The most important part of making Stone Soup is your passion. People love passion… they love to contribute to projects that are fueled by passion.

And you can’t fake it.

Our BS detectors are great at spotting the inauthentic player: the carnival barker, the used car salesman, the disingenuous politician.

DO YOU HAVE THE *RIGHT* PASSION?

But not all passion is created equal.

So, what kind of passion works best?

What you want is what John Hagel, co-founder of Deloitte’s Center for the Edge, calls the passion of the true believer.

“In Silicon Valley we have many examples of the true believer,” says Hagel. “These are great entrepreneurs [who] are truly passionate about a very specific path and are notoriously not open to alternative views or approaches. Their passion is enduring and focused.”

Passionate people are deeply creative in seeking out and pulling in the resources they need to pursue their passion, but it goes farther than that.

“People who pursue their passions inevitably create beacons that attract others who share their vision,” said Hagel. “Few of these beacons are consciously created; they are byproducts of pursuing one’s passion. Passionate people share their creations widely, leaving tracks for others to find them.”