Think *inside* the box to boost innovation 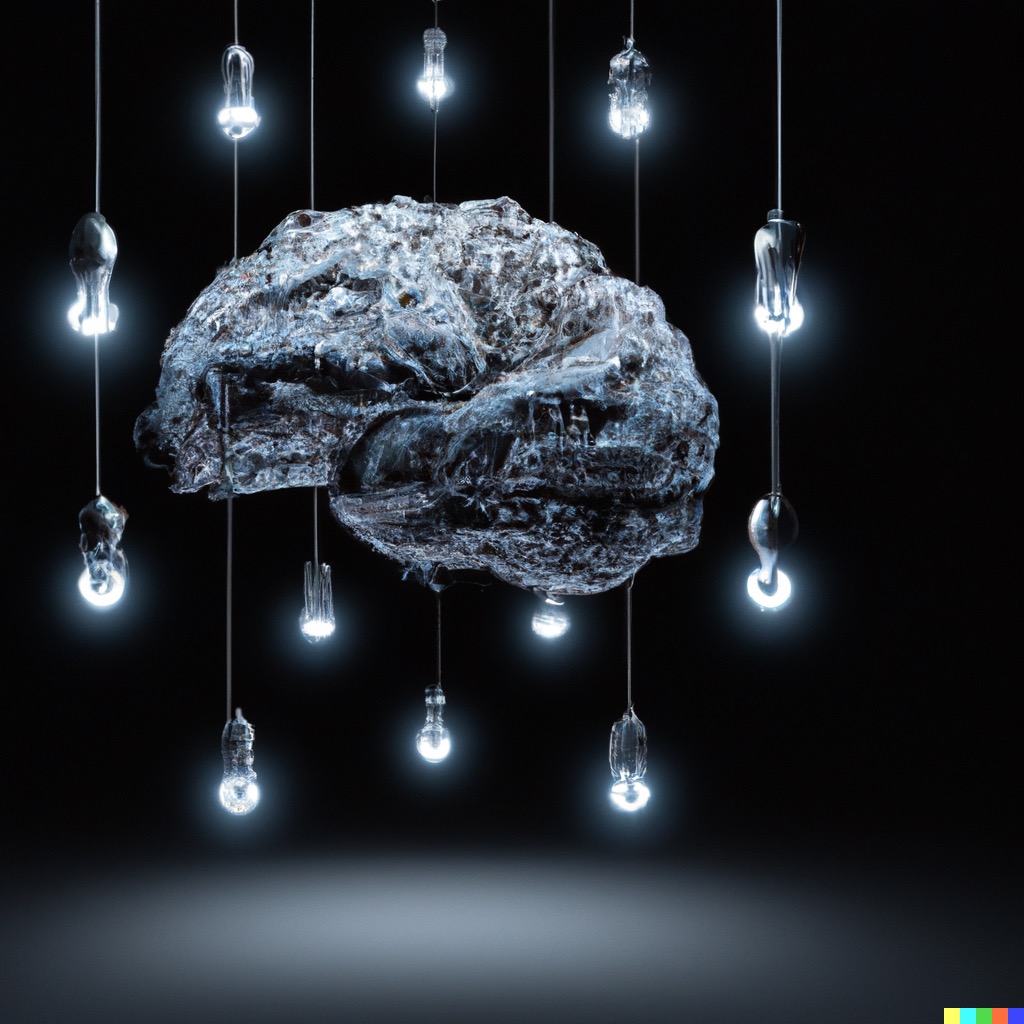 Where do you get your most innovative ideas? How do you increase the rate of creativity in your organization?

As a creator, entrepreneur, or founder these are probably the most important questions you can ask.

So, where do you start?

You’ve probably heard the phrase “think outside the box” a thousand times. But the truth is that’s bad advice. If you want to generate truly innovative ideas, then you need to start thinking in a very small box.

In today’s blog, I’ll discuss one of the most counterintuitive but effective approaches to innovation: the power of using constraints.

And I’ll share the story of how I used this approach when creating the original XPRIZE.

We’re often told that creativity is a kind of free-flowing, wide-ranging “anything goes” type of thinking.

That we must allow ideas to flourish unhindered. There’s an entire literature of “think-outside-the-box” business strategies to go along with these notions. But if innovation is truly the goal, you don’t want to think outside the box.

Instead, as brothers Dan and Chip Heath, the bestselling authors of Made to Stick: Why Some Ideas Survive and Others Die, point out, you want a different approach:

“Go box shopping. Keep trying on one after another until you find the one that catalyzes your thinking. A good box is like a lane marker on the highway. It’s a constraint that liberates.”

In a world without constraints, most people take their time on projects, assume fewer risks, spend money wastefully, and try to reach their goals in comfortable and traditional ways. They’ll waste valuable resources in an effort to avoid failure.

However, when you ask them to deliver 10x performance, with severely limited resources (e.g., 1/10th the budget and 1/10th the time), it drives invention and innovation.

Typically, you’ll see one of the following two reactions:

1. People will shrug their shoulders and say, “That’s crazy, it can’t be done.” They’ll write it off immediately, and they’re out of the game. That’s what most people do.

2. But a few brave souls will give it a try. Knowing that the old ways can’t possibly work, they start with a clean sheet of paper and invent new approaches. And even if they don’t succeed, they will pioneer new strategies that didn’t exist before.

One of the reasons why incentive prizes like the XPRIZE are such effective change agents is that, by their nature, they are nothing more than a focusing mechanism and a list of constraints.

I first had the idea of the original XPRIZE after reading Charles Lindbergh’s book The Spirit of St. Louis given to me by my dear friend Gregg Maryniak in 1994. The XPRIZE Foundation was started a few months later with the vision of creating an incentive prize to encourage would-be spaceship designers to build rockets for the rest of us.

And it was a highly-constrained challenge by design.

Here are the 2 main constraints we used when creating what became the Ansari XPRIZE:

The Ansari XPRIZE was $10 million. Most teams, perhaps optimistically (and who would pursue a space prize without being an optimist?), told their backers that they could win for less than the purse value.

In reality, teams go over budget, spending considerably more than the prize money in solving the problem (because, by design, there’s a back-end business model in place to help them recoup their investment). But this perceived upper limit tends to keep out risk-adverse traditional players. In the case of the XPRIZE, my goal was to dissuade the likes of Boeing, Lockheed Martin, and Airbus from even entering the competition.

Instead, I wanted a new generation of entrepreneurs reinventing space flight for the masses—and that’s exactly what happened.

In the pressure cooker of a race, with an ever-looming deadline, teams must quickly come to terms with the fact that “the same old way” won’t work.

So, they’re forced to try something new, pick a path, right or wrong, and see what happens. Most teams fail, but with dozens or hundreds competing, does it really matter? If even one team succeeds, within the constraints, they’ve created a breakthrough.

For the Ansari XPRIZE, the challenge was for a three-person spaceship to fly to space twice within two weeks.

And Burt Rutan, the man who designed and built SpaceShipOne, the brilliant vehicle that won the Ansari XPRIZE, crushed this challenge. Forget a turnaround time measured in weeks, Rutan’s vehicle set a record flying to space twice in just five days.

“The success of SpaceShipOne altered the perceptions of what a small group of developers can do,” says Gregg Maryniak, former Director of the James S. McDonnell Planetarium in Saint Louis.

“Everyone had grown to believe that only NASA and professional astronauts could travel into space. What Burt and his team did was demonstrate that all of us will have the chance to make that trip in the near future. He changed the paradigm.”

The only way to succeed is to constantly experiment, innovate, and reinvent. Think of it as Darwinian evolution in hyperspeed.

So, as you get back to the work of creating innovative solutions for the challenges you face, ask yourself:

What are some constraints that you can create for you and your team that force you to look at a challenge in a completely different fashion?

P.S. Would you like to learn more about my year-round Mastermind? This is for an exclusive group of entrepreneurs, investors, and CEOs who want to make a positive impact in the world.

Here are the details.

A $200B CRISPR Cure for Heart Disease