What it is: TomTom, the company that brought portable GPS to your car before the smartphone era, is entering the autonomous vehicle space through a partnership with the Japanese automotive systems manufacturer Denso. The duo will combine TomTom’s mapping technology with Denso’s in-car sensors, cameras and radar to effectively crowdsource and update road conditions via TomTom’s Autostream, which shares updates across vehicles. Ultimately, they hope to get to Level 2 autonomy for use on highways and major urban roads.

Why it's important: As autonomous vehicles continue their advancement, we’re seeing an ecosystem develop as companies seek to tie into the massive opportunity ahead. How can you apply or tweak what you are doing today to add value in an autonomous future? | Share on Facebook 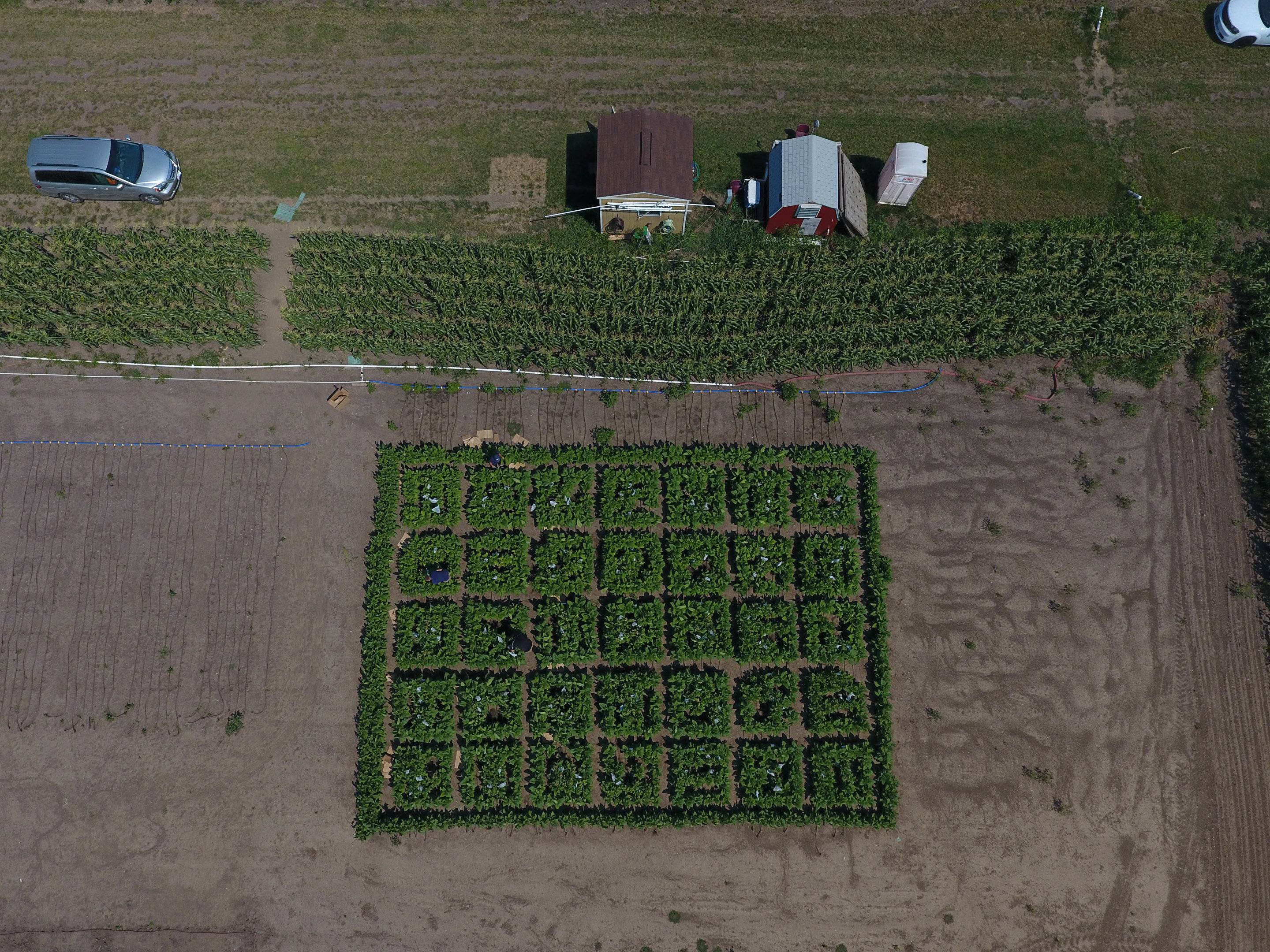 What it is: In a plant engineering feat, researchers have found a way to boost photosynthesis efficiency in crops. Quick refresh: photosynthesis is the process by which plants convert sunlight into energy. However, the enzyme responsible for turning CO2 into sugars that fuel plant growth, RuBisCo, fails to distinguish between oxygen and CO2 about 20 percent of the time. This results in a plant-toxic compound that must be discarded through photorespiration, costing plants precious energy resources. However, scientists have now engineered alternate pathways to reroute and shorten the photorespiration process, saving resources for photosynthesis and boosting crop growth by 40 percent in real-world agronomic conditions.

Why it's important: As we quickly approximate a world population of 8.5 billion by 2030, eliminating the inefficiencies of photorespiration could play a pivotal role in feeding the globe. As explained by principal investigator Donald Ort, “We could feed up to 200 million additional people with the calories lost to photorespiration in [just!] the Midwestern U.S. each year.” Perhaps most exciting, more efficient plants would provide greatest aid to tropical regions that need it most, eliminating the world’s highest rates of photorespiration and offering an abundant harvest more immune to rising temperatures. | Share on Facebook 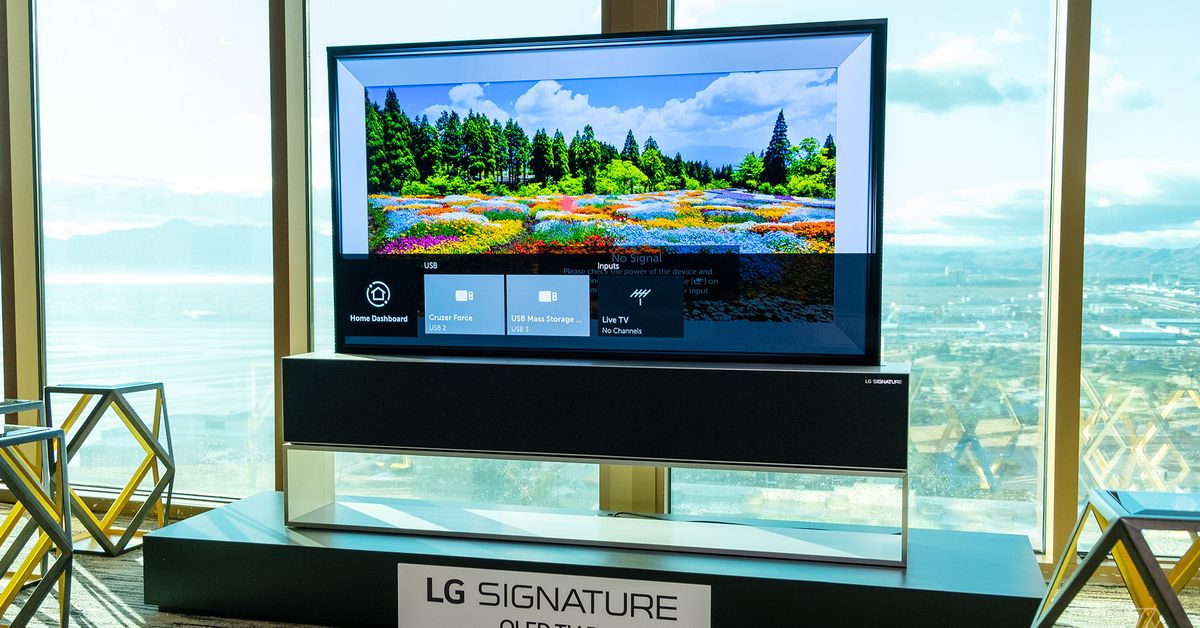 What it is: A year ago at CES, we saw the first concept rollable organic-LED (oLED) TV from LG. Now, LG is bringing the foldable TV to market as its flagship 4K OLED TV for 2019. Boasting incredible audio and video quality, these innovative TV’s will be available for purchase in the spring.

Why it's important: We’re in a materials science renaissance, and consumer electronics are driving the newest developments. From state-of-the-art transistor fabrication in the integrated circuits in our devices to conductive and transparent touch screens in our phones, to these rollable flat screens, cutting-edge materials science permeates every facet of our experience with technology. Imagine holograms made possible by optical metamaterials, or high-resolution augmented reality glasses made of cutting-edge ceramics and polymers. | Share on Facebook 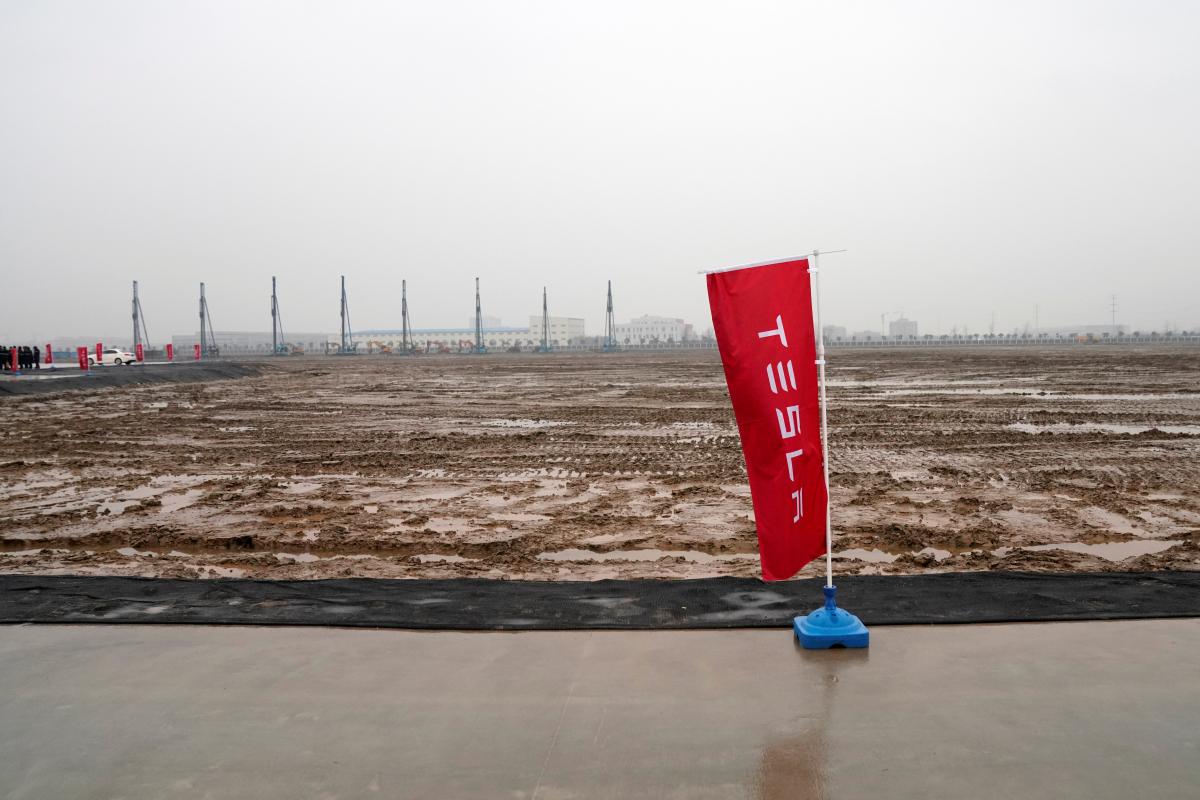 What it is: Amidst China’s rapid transition from combustion engine vehicles to what the Chinese government terms ‘new energy vehicles’ (NEVs), Tesla has now formally begun construction of its Gigafactory 3 project on the outskirts of Shanghai. Expected to cost about US$2 billion, Tesla’s Shanghai Gigafactory will be China’s first wholly foreign-owned car manufacturing plant, and is set to produce Model 3 electric vehicles by the end of 2019. Aiming for a vehicle capacity of 500,000, the plant marks Tesla’s first major step into the largest auto market on the planet, joining an array of impressive domestic competitors.

Why it's important:  In the wake of a tense trade war between China and the U.S., Tesla’s inroads in the Chinese market and localization of production may serve a fruitful role in strengthening U.S.-China collaboration. In a meeting with Elon Musk this week, Chinese Premier Li Keqiang expressed that Tesla could be a “participant in China’s opening up and a promoter of stable China-U.S. relations,” further welcoming greater collaboration with companies worldwide as well as foreign investment. As global challenges and breakneck technological growth continue to transcend national borders, we may soon witness a wave of similar collaborations, strengthening both business and political ties, and unifying us through shared solutions. | Share on Facebook 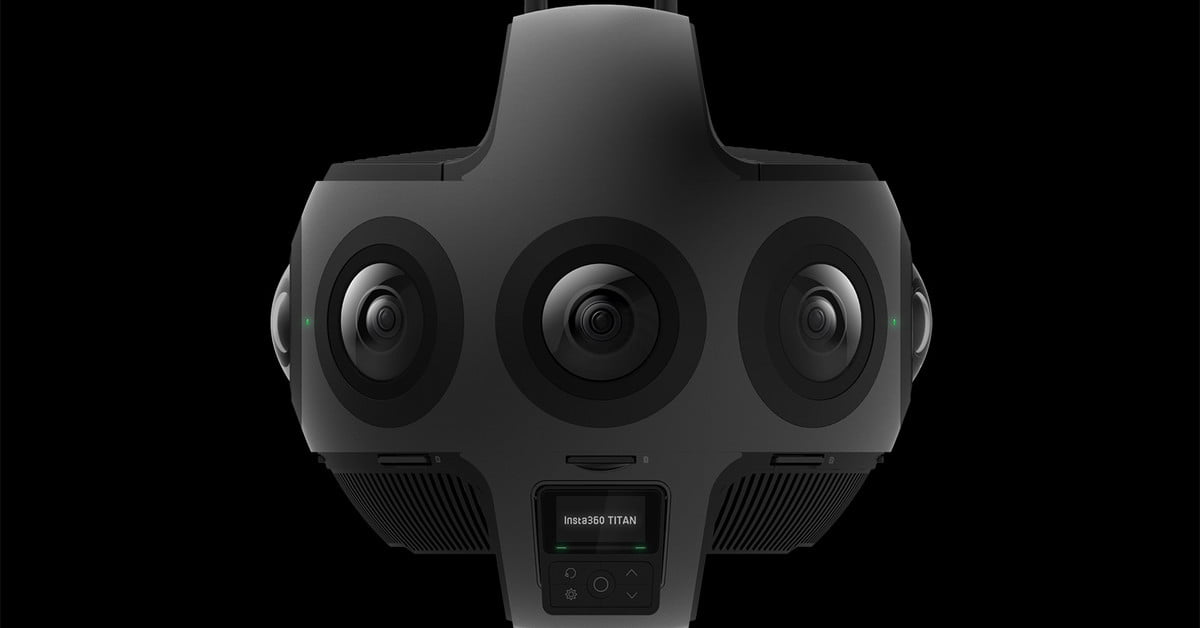 What it is: Insta360, maker of the Insta 360 One X, which is bringing 360-degree Virtual Reality cameras to the masses, is moving into high-end cinematic experiences. Retailing at $15,000, the company is releasing the Insta 360 Titan, which can record at 11K resolution with 10 bits of color and at 30 frames per second. While that might seem like overkill if you don’t have an 11K screen, Insta360’s ClearView enables playback based on users’ field of view, so the video is fully capable of running on a smartphone.

Why it's important: An 11K resolution is well beyond the 8K that many, including Palmer Luckey, believe is the cutoff point to deliver a fully immersive experience. At a price point of $15,000, will this high-end rig cause a sizable uptick in Virtual Reality content as barriers to production disappear? | Share on Facebook 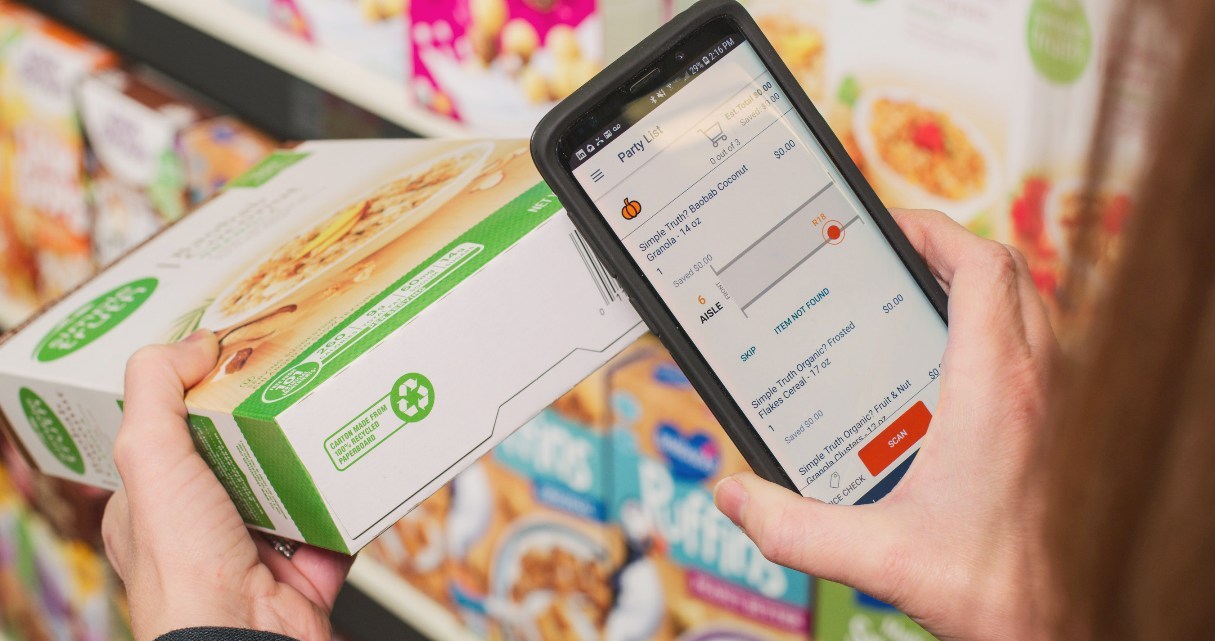 What it is: Microsoft and Kroger, the largest supermarket in the U.S. by revenue, are partnering to create the hyperconnected supermarket of the future. They’ve recently transformed two retail stores (in Monroe, Ohio and Redmond, Washington) using connected sensors powered by Microsoft’s Azure Cloud. Personalized ads will guide the shopping experience, leveraging a previously built digital shelving system already present in dozens of supermarkets across the country.

Why it's important: With the next evolution of supermarkets and retail stores, shoppers will no longer waste time searching for the products they desire. We're already witnessing organizations rethink the foundation on which they build their physical spaces (e.g. retail stores, cities). Rather than architecting store layouts first and overlaying technology on top of them, companies are now building stores (and cities, like Google’s Sidewalk Labs), from the internet up. | Share on Facebook