P.P.S. Abundance 360 is only a week away! Join Abundance Digital to view the full livestream of this event, where we appreciate the technological breakthroughs of this past year and draw attention to the technologies that will move from deceptive to disruptive in 2019. Full livestream schedule and speaker descriptions can be found here

What it is: Researchers at the MIT-IBM Watson Lab are using General Adversarial Networks, or GANs, to help explain how artificial intelligence systems “think.” GANs are a form of AI that pits two neural networks against each other to achieve a larger goal, such as creating new pictures of dogs, human faces or swapping heads in photos. In a process akin to knockout genes in biology, the researchers trained their GANs on pictures, and then turned neurons on and off to discover what they represented. Strikingly, the GANs representation of features closely mirrors how humans represent concepts like trees or doors — and even the nuances between types of trees or doors and how they fit into particular images (e.g. clouds go in the sky, versus the grass). As an illustration, the team has created an app called GANpaint, which you can use to experiment.

Why it's important: As we grow increasingly reliant on AI systems to make decisions for us and automate our lives, it’s critical that we begin to understand how these algorithms work.  Look for this example to spur new lines of research, as well as feedback loops to make AI’s smarter and more effective. | Share on Facebook

Bio-Printers Are Churning Out Living Fixes To Broken Spines

What it is: In a groundbreaking study, researchers from the University of California at San Diego successfully bioprinted spinal implants to regenerate spinal cords in injured mice. Essentially, the team printed a 3D biomimetic hydrogel scaffolding, customized to a given rodent with spinal cord damage. They filled this scaffolding with neural progenitor cells (basically spinal cord stem cells), which facilitate axon (spinal cord cell) regeneration. After implanting the scaffold-neural cell matrix into the mice, the researchers observed axon regrowth around the implant. Eventually, the mice regained partial movement of their hind legs.

Why it's important: Bioengineers are using 3D printers and regenerative medicine to completely transform how we rehabilitate, cure and repair the human body. Current applications include replacing bones, augmenting dentistry, custom-fitting prosthetics, replacing organs and repairing nerves. While most bioprinting research is carried out in vitro (in Petri dishes), this experiment was performed in living mice, explicitly showcasing this technology’s ability to transform quality of life. As Peter is discussing in his Longevity and Vitality blog series, various regenerative medicine technologies are converging to dramatically extend the healthy human lifespan. | Share on Facebook

What it is: Researchers at the University of Michigan have developed a new 3D printing method that can produce complex shapes at up to 100 times the speed of traditional 3D printers. In conventional stereolithography, 2D images are projected onto liquid resin that hardens when exposed to light, but the stacking of these solid layers is far too slow a process for commercial-scale print runs. By using two different wavelengths of light, however, this printing method can now selectively harden specific parts of the printed resin while keeping resin near the projection window liquid. This allows for continuous printing (no incremental layering involved!) and massive speed improvements.

Why it's important: 3D printing has seen impressive adoption rates across manufacturing, but with slow printing speeds, it has yet to hit the big ranks. By selectively hardening photoreactive resin and thereby enabling a continuous print job, however, this method offers both a speed upgrade and major advances in structural integrity over filament 3D printing. Also capable of printing with a number of new resins, the technology has tremendous potential to commercialize high-speed and high-resolution additive manufacturing. Move aside, injection molds. | Share on Facebook 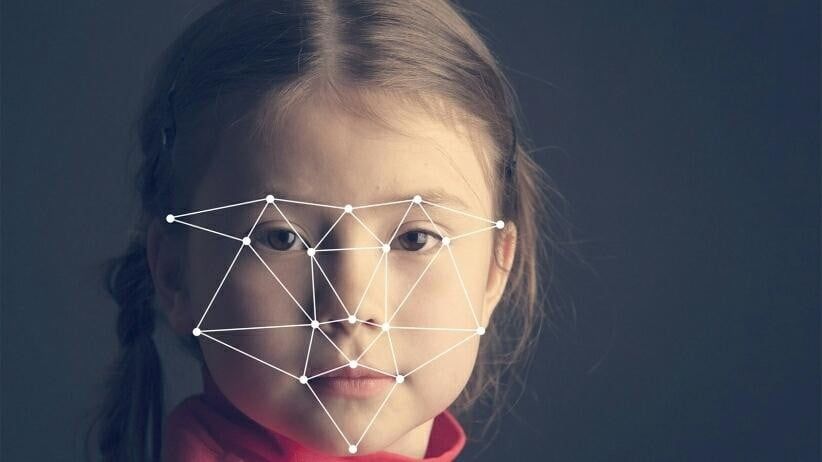 What it is: DeepGestalt, an AI built by the Boston-based tech company FDNA, is extending the applications of facial expression to identify children with rare genetic disorders. In a recent study involving 17,000+ kids with over 200 disorders -- many of which have recognizable facial features -- the Artificial Intelligence correctly distinguished between subtypes of disorders 64 percent of the time. In contrast, human clinicians have a roughly 20 percent success rate. To achieve this feat, FDNA first trained DeepGestalt to identify faces in general, and then applied transfer learning to identify deviations from normal to spot possible disorders.

Why it's important:  Already in use with FDNA’s Face2Gene platform, this AI will help clinicians accurately identify and treat disorders faster and less invasively. This AI also leverages transfer learning, one of the key breakthroughs from DeepMind that enabled it to learn to play new Atari games from scratch. Where else can this process be applied? | Share on Facebook 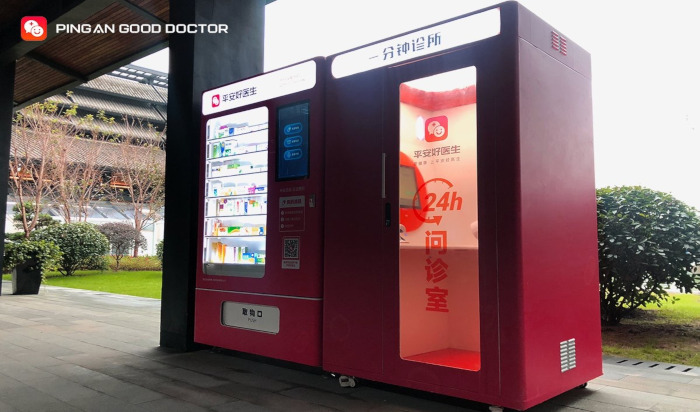 What it is: Ping An Good Doctor, China’s largest online healthcare services provider, has now expanded its AI-geared “one-minute clinics” across eight major Chinese provinces and cities. With signed service contracts for almost 1,000 units and a growing user reach of over 3 million patients, the company has stocked its 24/7 compact booths with more than 100 categories of cryogenically refrigerated common drugs, purchasable through smart vending machines. Each clinic houses an ‘AI Doctor,’ trained to collect data on patient symptoms and medical history through voice and text input, after which one of Ping An’s human doctors provides remote diagnoses, medical advising, and immediate online prescriptions.

Why it's important: As the Chinese government drives forward a comprehensive “Healthy China” strategy, the nation’s online healthcare market continues to boom. Predicted to surpass US$14.4 billion in value by 2025, the domestic market has seen countless new players, with Ping An Good Doctor at the helm. Offering everything from online consultations for over 2,000 common diseases to one-hour drug delivery services, Ping An’s platform serves as a groundbreaking example of digitized and democratized healthcare: a glimpse of the future in which any patient can access transparent health information, expert advising and medical care anytime, anywhere. | Share on Facebook 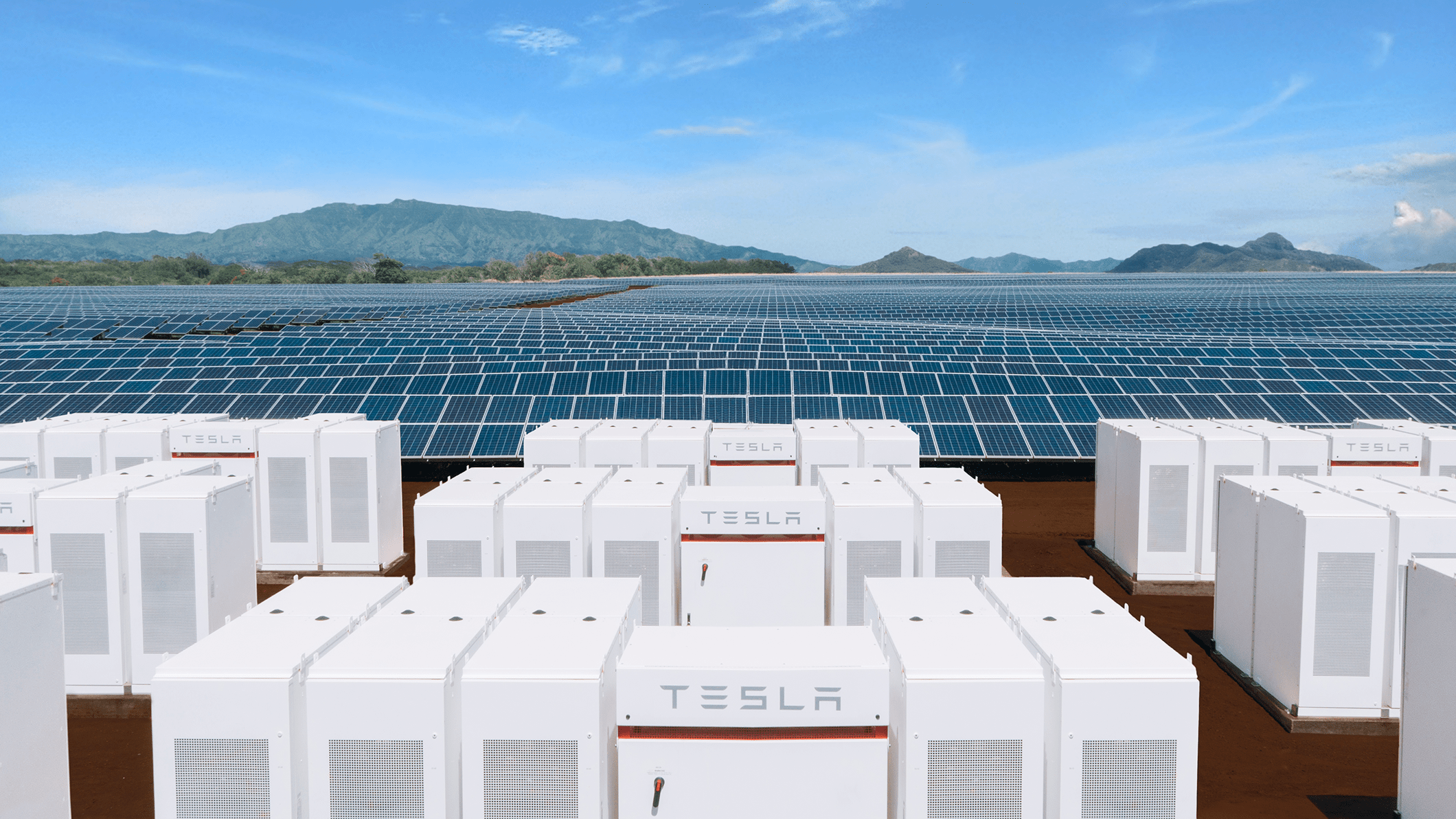 What it is: Tesla leadership recently met with the government of Greece as a preliminary step in deploying energy storage microgrids on the Greek islands. Similar to the systems that Tesla deployed in Hawaii, Puerto Rico and Samoa, these systems would include photovoltaic solar arrays to capture energy, and energy storage battery banks. Tesla has had a presence in Greece for several years, and previously built an electric motor research and development center there.

Why it's important: This year, solar energy broke records all over Europe. Across the region -- and the world -- we’re seeing lower prices and larger solar farms than ever before. Tesla’s efforts to drive down the cost of photovoltaics and battery storage put the company at the forefront of the solar energy evolution. | Share on Facebook

At Abundance 360, Peter's 360-person executive mastermind, we teach the metatrends, implications and unfair advantages for entrepreneurs enabled by breakthroughs like those featured above. We're looking for CEOs and entrepreneurs who want to change the world. The program is highly selective. If you'd like to be considered, apply for Abundance360 here.