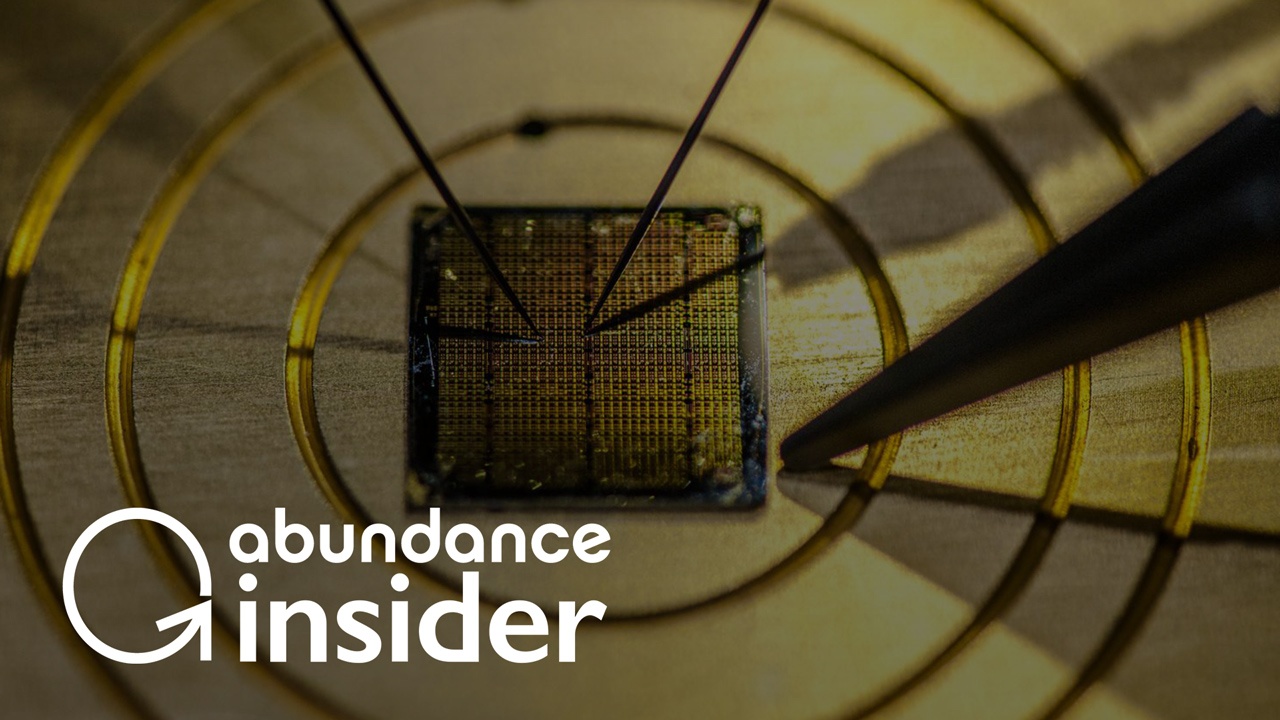 What it is: Toyota recently developed a new Human Support Robot (HSR) designed to help disabled people more easily navigate and perform day-to-day tasks around the home. In Toyota's first in-home trial, the HSR was sent to a paraplegic U.S. Army veteran named Romulo "Romy" Camargo. Using a pencil in his mouth to tap on a touchscreen, Camargo can direct the robot to perform a variety of household activities, like opening doors, retrieving a water bottle, and even interacting with Camargo's son. Toyota plans to put $1 billion into the Toyota Research Institute over the next five years to help grow their research and testing of Artificial Intelligence-powered autonomous cars and home robots.

Why it's important: Home care robotics can dramatically help the aging and disabled regain their independence. Prior to this trial, the HSR was mainly used in Japanese hospitals due to the country's rapidly aging population. As Peter mentioned in his blog Robotics and Technology Convergence, 30 percent of the population in Japan will be over the age of 65. The same will be true in China by 2050, as well as in the U.S., North America and Europe. + Join the Discussion

Volvo Cars To Go All Electric

What it is: Volvo Cars recently announced that every car launched in 2019 will have an electric motor, ending the production of cars that only have an internal combustion engine. The company plans to launch five fully electric cars between 2019 and 2021 – three Volvo models and two Polestar models, Volvo's high performance car line. Gas and diesel plug-in hybrid and mild hybrid 48 volt options will come with all five models, making it the broadest electric car selection of any car maker. By 2025, the company plans to have sold a total of 1 million electric cars will have climate-neutral manufacturing.

Why it's important: Electric vehicles (EVs) are taking the transportation industry by storm. Within the next two decades, EVs will undoubtedly be the cheapest and most widely used vehicles on the market. Because EVs are inherently simpler devices, only possessing 10% of the moving parts of gas-powered vehicles, they're cheaper to build and cheaper to maintain. Volvo is an excellent case study to watch, as it's a traditional automotive player that acknowledges the coming changes in the auto industry, and is aggressively experimenting and investing into an all-electric future. + Join the Discussion 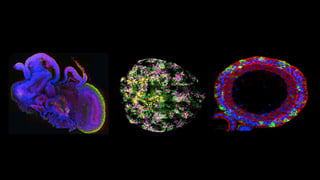 What it is: The Dutch Health Ministry recently broke off negotiations with drug company Vertex over the cost of its cystic fibrosis drug Orkambi. To break the deadlock and get patients much-needed medicine, Dutch scientists propose the use of organoids, essentially mini-organs grown from the cells of 1,500 cystic fibrosis patients, to determine drug efficacy. Developed by Hans Clevers at the Hubrecht Institute and the University Medical Center in Umbrecht, organoids function as a mini-avatar for the patient, helping researchers to determine what will or won’t work for a particular person -- an approach sorely needed for a disease like cystic fibrosis, which presents with over 2,000 different mutations.

Why it's important: This approach could enable a revolution in drug discovery, testing and personalized medicine more broadly. What's possible when the cost of clinical trials drops by a factor of 10? What needless side effects can we avert? + Join the Discussion 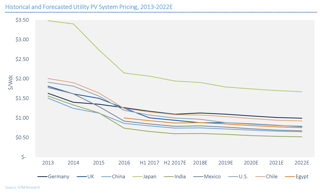 What it is: The cost of solar continues to decline, from $2.07 per watt in Japan to just $.65 per watt in India, according to the latest PV forecast from GTM Research. Price drops are coming across the entire stack, from PV modules to inverters, trackers and even soft costs like labor. Even more interestingly, component pricing is losing its geographic variance, indicating that market forces are eroding the previous advantages from local content requirements and policies.

Why it's important: As solar reaches parity with fossil fuels and declines even further, the cost of energy is dropping to near zero and its access is democratizing. These latest numbers indicate we're rapidly entering an age where sustainable energy is accessible and affordable around the planet. + Join the Discussion

A Future Without Fakes Thanks To Quantum Technology

What it is: Counterfeit goods, including medicines, cost the global economy at least $500 billion annually and put patients at risk. A team from the University of Lancaster in the U.K. has created a unique ID based on the quantum irregularities in 2D materials like graphene. These atomic tags have the potential to be added to almost any surface, and, when paired with a smartphone app, allow consumers to verify authenticity.

Why it's important: Counterfeit goods are a drag on the economy, but consumer trust and safety will continue to play a large role in revenue generation, especially as the Internet of Everything proliferates and our global economy continues toward automation. Atomic tags combined with adjacent technologies, like the blockchain and artificial intelligence, could enable a highly authenticated system of trust for consumer goods (and other applications where security is key). + Join the Discussion