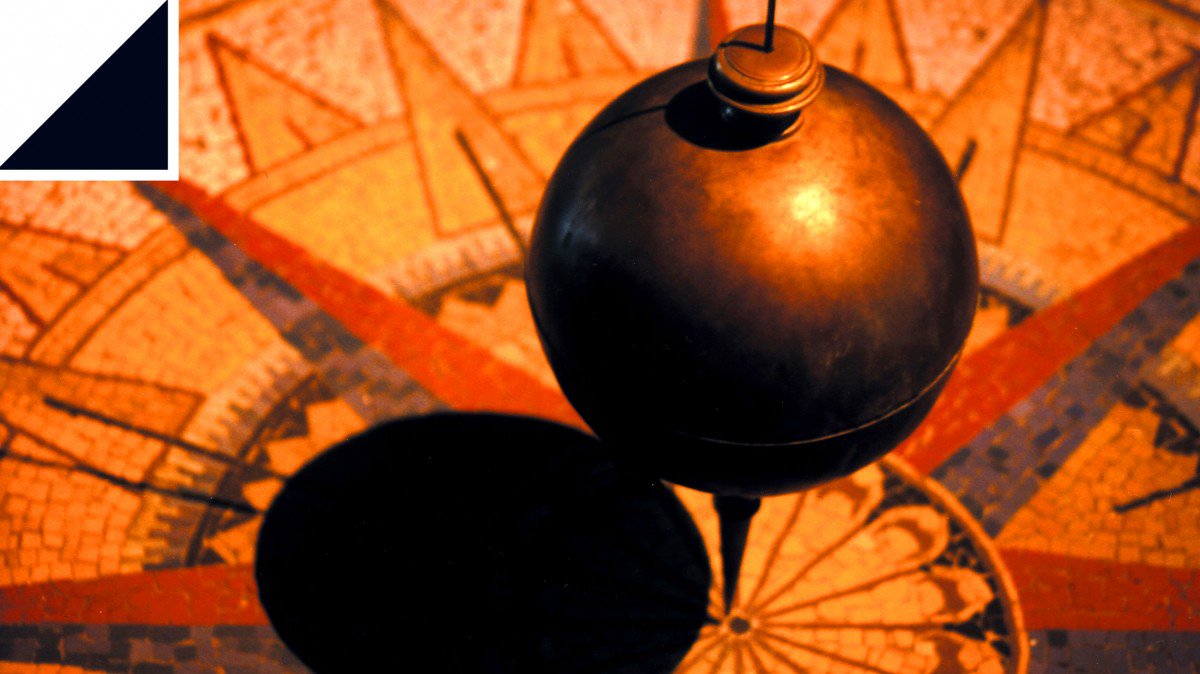 P.P.P.S. This week we feature the work of four of Peter's Strike Force Fellows. The Strike Force Fellowship Program aims to connect & empower young entrepreneurs to find their MTP, take moonshots and leverage exponential technologies as they start their careers. To learn more about the program, and to meet the Fellows, visit this page.

What it is: MIT physicist and author of Life 3.0 Max Tegmark and Ph.D. student Tailin Wu have built an AI system capable of deriving the physical laws of the universe — both ours and simulations of imagined universes — based on empirical observation. Their unsupervised machine learning algorithm, appropriately named the AI Physicist, is based on four fundamental strategies that have guided physicists for centuries: divide and conquer, Occam’s Razor, unification, and lifelong learning. When tested on mystery worlds governed by laws of physics varying from one ‘universe’ to another, the AI Physicist successfully solved for over 90 percent of physical laws across 40 constructed worlds.

Why it's important: This technology has the potential to digitize the scientific method itself — a breakthrough which would catalyze the exponential development of fundamental scientific theories. Because the AI Physicist solves its problems building on prior knowledge, as humans do, this accumulated body of theories and methods might both demonetize and democratize the aggregate of human knowledge, resulting in novel technologies and research fields that we have yet to dream about. | Share on Facebook 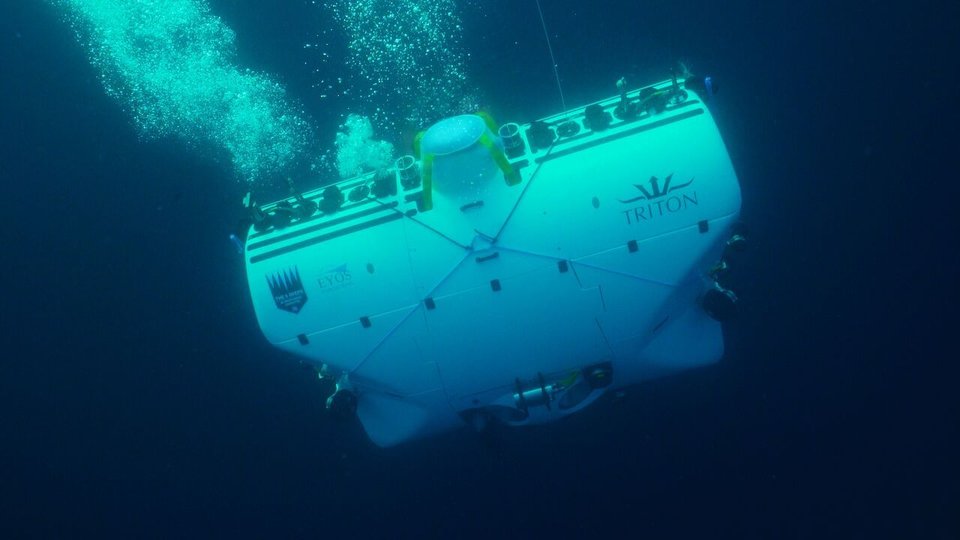 What it is: The Triton 36000 will bring humans to the deepest point in each of Earth’s five oceans (the Puerto Rico Trench in the Atlantic, the South Sandwich Trench in the Southern Ocean, the Java Trench in the Indian Ocean, the Challenger Deep in the Pacific, and the Molloy Deep in the Arctic). The vehicle is the first fully reusable, commercially rated, full-ocean-depth submersible capable of carrying humans. It is commercially certified for thousands of dives, has an echo sounder and a multibeam sonar for extremely precise seafloor mapping, and carries sample boxes for collecting critters, sediment cores, and more. The first dive is planned for December 2018 and the last is scheduled for August 2019.

Why it's important: The deepest 45 percent of the ocean is largely unexplored and unknown; today’s deep seafloor mapping relies on questionable satellite imaging techniques. This platform enables scientists to make enormous biological, ecological, geological, and oceanographic advancements at any depth. The crew also plans to achieve three breakthroughs: (1) make Victor Vescovo the first to both summit Mount Everest and reach the deepest ocean point, (2) be the first to reach the South Sandwich Trench and claim its naming rights, and (3) find and reach a point deeper than the Mariana Trench’s Challenger Deep, breaking James Cameron’s 2012 world record. What new knowledge about our planet will this mission uncover? | Share on Facebook

What it is: Pairing reef reproduction with drones, Queensland University of Technology researchers are now repopulating entire regions of the Great Barrier Reef. As healthy corals reproduce through spawning — simultaneously releasing eggs and sperm into the water — these scientists collect hundreds of millions of coral spawn, incubating them in floating enclosures, and then designating LarvalBot drones to deliver these reared baby corals to the Reef’s most damaged areas. Carrying up to 1.4 _million_ larvae, just two or three LarvalBots can selectively disperse “larval clouds” over 1,500 square meters of damaged coral per hour, per robot.

Why it's important: As ocean temperatures rise with the growing impact of climate change, the rate of coral bleaching has leapt over fourfold in the past 40 years — a process that strips corals of their symbiotic algae, wiping out entire zones. By spreading coral larvae up to 100 times faster than nature could alone, the LarvalBot and similar drone technologies could vastly repopulate this rich ocean resource, harnessing every large-scale spawning to revolutionize coral restoration. Natural resource depletion may be well underway, but emerging technologies coupled with natural reproduction processes are a promising combination to get us back on track. | Share on Facebook

What it is: Electrifying an aircraft requires a delicate balance between battery weight, power density and energy density. Researchers and battery entrepreneurs from Carnegie Mellon and MIT are solving this technological hurdle by applying magnetic fields to align ion channels in batteries. As a result, the batteries can discharge electricity at a higher rate and meet the immense demand of a passenger aircraft at takeoff and during short commercial distances, without using fossil fuels. The researchers are working with lithium-ion battery manufacturer 24M and aircraft startup Zunum Aero. The team will first develop a battery for Zunum’s 12-passenger hybrid-electric plane, with a planned range of over 400 miles. Zunum Aero CEO Ashish Kumar predicts that by 2035, hybrid planes could support up to 82 percent of air travel.

Why it's important: A study by the International Council on Clean Transportation revealed that if global aviation were a country, it would rank as the seventh-largest carbon dioxide emitter. This technology directly addresses this issue through clean energy generation and storage. It also demonstrates the critical role materials scientists have in optimizing the products and services driving our global economy. | Share on Facebook

Lasers Sniff Out Toxins In Less Than Half A Second 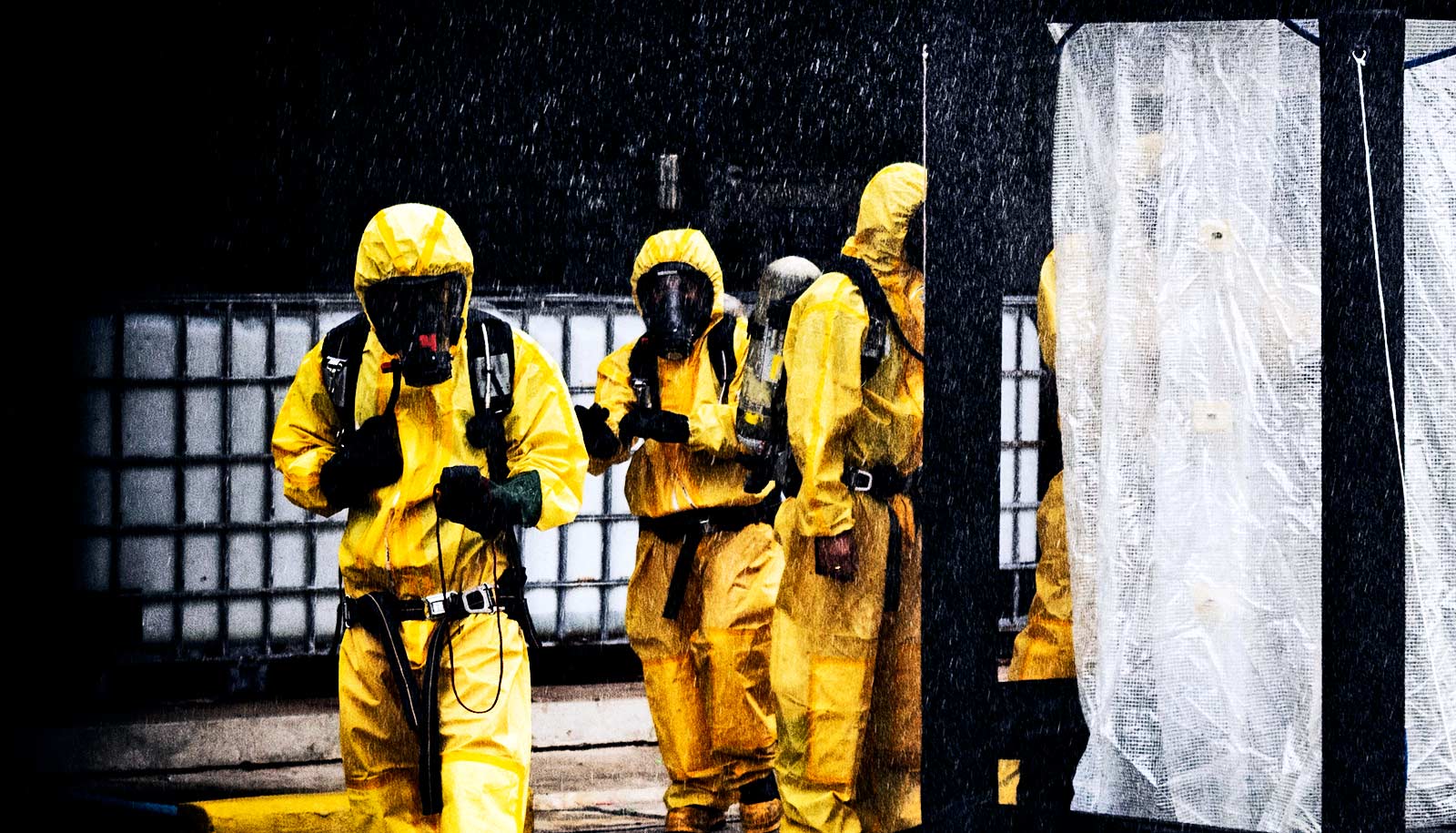 What it is: Researchers at the University of Michigan have created a method to detect the presence of gases in under a second, building on the success the same team had last year in shortening detection time to 4 or 5 minutes through the use of multidimensional coherent spectroscopy (MDCS), which is passing a laser through a gas to identify the patterns or barcode of a specific gas or molecule. Here, adding a third beam to the system exponentially shortened detection time and granularity of resolution.

Why it's important: We’re rapidly entering a time when software-driven spectroscopy can help us identify toxins and other gases in complex environments almost instantaneously. Airports and subways are clear applications for this technology, but what happens when you combine this with the work scientists are doing to make Tricorders a reality? | Share on Facebook 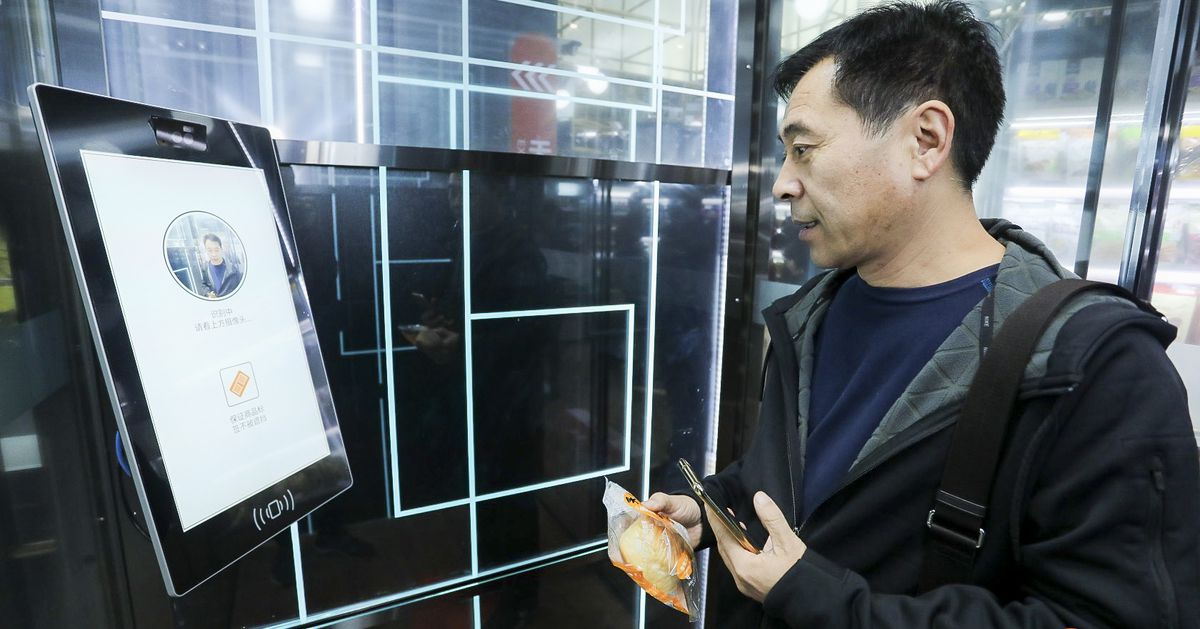 What it is: Following the likes of Amazon Go, Lenovo recently opened a cashierless store augmented with artificial intelligence and facial recognition in Beijing, China. At the pilot “Lenovo Lecoo Unmanned Store,” shoppers enter after being scanned by facial recognition software. They can then enter, pick up the items they need (items for sale are mainly small snacks), and then walk out of the store. Lenovo’s AI system then bills the customer’s profile. All of this shopping process happens without a single human-to-human interaction.

Why it's important: As Peter discussed in his Future of Retail Blog, converging exponential technologies are transforming the shopping experience. Artificial intelligence in particular is enabling massive efficiency improvements. Goods will continue to demonetize due to shrinking labor costs and increased automation. The displaced retail workforce presents a massive opportunity for talent acquisition and career education. How will entrepreneurs respond? | Share on Facebook

The Power of Community